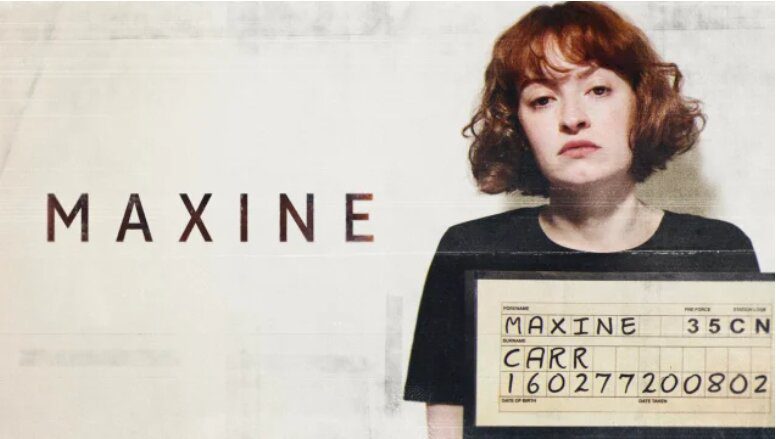 A true-life drama, “Maxine” adds a new standpoint on the murders of Jessica Chapman and Holly Wells, two school girls from Soham, Cambridgeshire.

This gruesome incident from 2002 sent a huge wave of shock to people globally. As the two 10-year-old girls went missing from the town, the whole nation was evoked in what is known as the most substantial manhunt in the history of Britain. A newcomer to the TV, Jemma Carlton has played the role of Maxine Carr along with Scott Reid playing Ian Huntley, who was the face behind the Soham murders.

This show aims to take the audience to the roots of the investigation and examine how Ian murdered the two children and what role did Maxine play in it. It explores the deafening connection that Maxine shared with Ian and surveys what caused her to lie to the police and how in Britain, she was considered to be the most hated.

Filming for this true-life drama commenced sometime in May 2022 in Ireland. With so much to reveal, here’s everything that you need to know about Maxine. 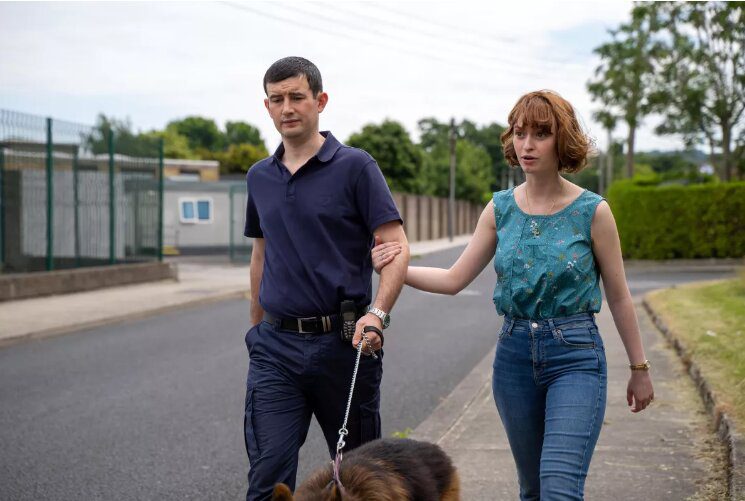 Maxine Episode 1: How to Watch

On Channel 5. The subsequent episodes will air on the two nights following the premiere night. You can all access all three episodes after their release on My5, which is a streaming service.

What can be expected from Maxine?

The first episode will feature Maxine Carr and show how she moved to Soham with Ian, who was her boyfriend at the time, aiming for a fresh start. However, as she decides to spend her weekend with her mother, she ends up spending her whole night partying.

Based on true incidents and events, Ian Huntley, who was the school caretaker, lured Jessica and Holly to his house and later killed them. With a term of 40 years, Ian Huntley was later charged with mother and sentenced to imprisonment.

The series “Maxine” takes the audience on tour back to 2002 and re-explains the murder from the viewpoint of Maxine, who was the school assistant.

The whole community was shaken by the news of the gruesome murders of two young school-going girls that were circulating throughout the nation at that time. 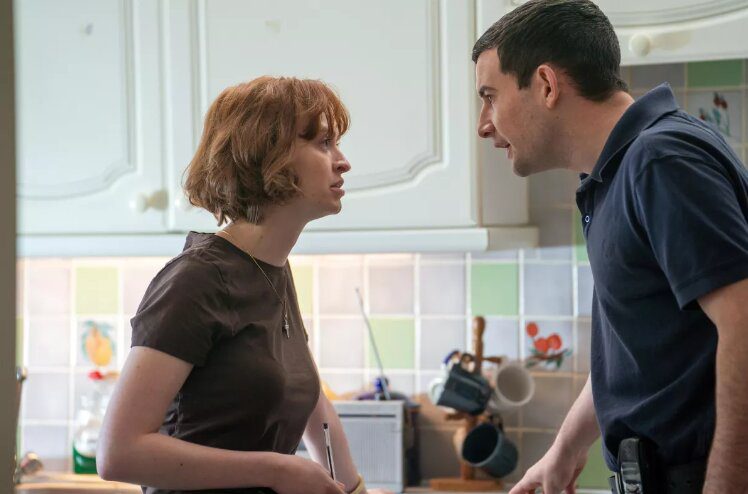 Maxine and Ian were in a difficult relationship

The young girls had been friends since the time they were four years old. Their disappearance was reported after a family barbecue. This was followed by a massive hunt for them. Eventually, their investigation led them to Ian Huntley who had reportedly admitted to the police that the last person to see the young girls was himself. However, it was later found that Maxine had misled the police by informing them about a false alibi. This highlights the tumultuous relationship that the couple had and also examines the real reasons behind Maxine’s attempt to save her boyfriend. Max was later sentenced to imprisonment in 2003 for disrupting the course of authority and justice. The series also successfully reflects the hysteria caused by the media and shows how Maxine ended up becoming an enemy of the public eye.

In this series, Jemma Carlton has made it to the screens as a newcomer and portrays the character of Maxine Carr who was an assistant teacher to Holly and Jessica. She tried to divert the police by providing misleading information and covering up for Huntley’s atrocities.

Jemma Carlton is playing the lead character for the very first time. Before this, she appeared as Stacy Goff in Detective Dover, a comedy movie that premiered in 2018.

In an interview, Carlton shares how she spent her hours watching all the documentaries that she could lay her hands on. The original footage of real Maxine helped Carlton mimic her voice and take on her body language.

Best known for his DC character in White House Farm, Scott Reid plays Ian Huntley who was Maine’s boyfriend and also the caretaker of the school. 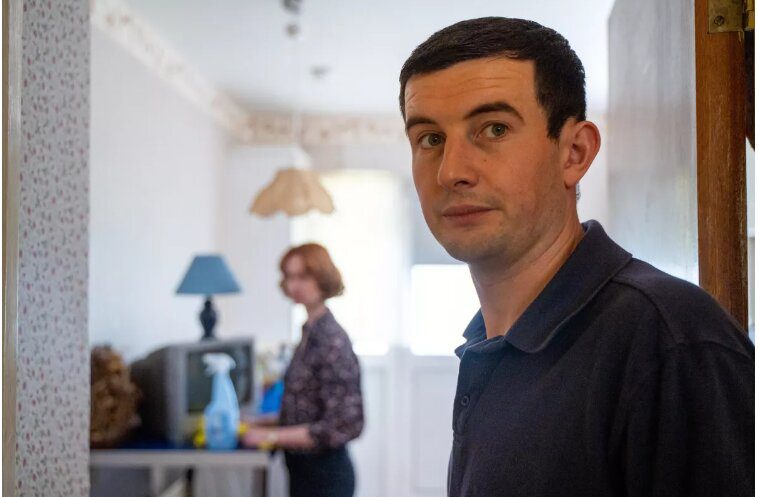 Scott explained to the media that he was free from any apprehensions while playing Ian Huntley because when he was told about the intention with which this show was being built, he felt at ease, and that eliminated all sorts of concerns that he had.

A series with dark events stemming straight from the roots of reality, are you ready to binge-watch Maxine?