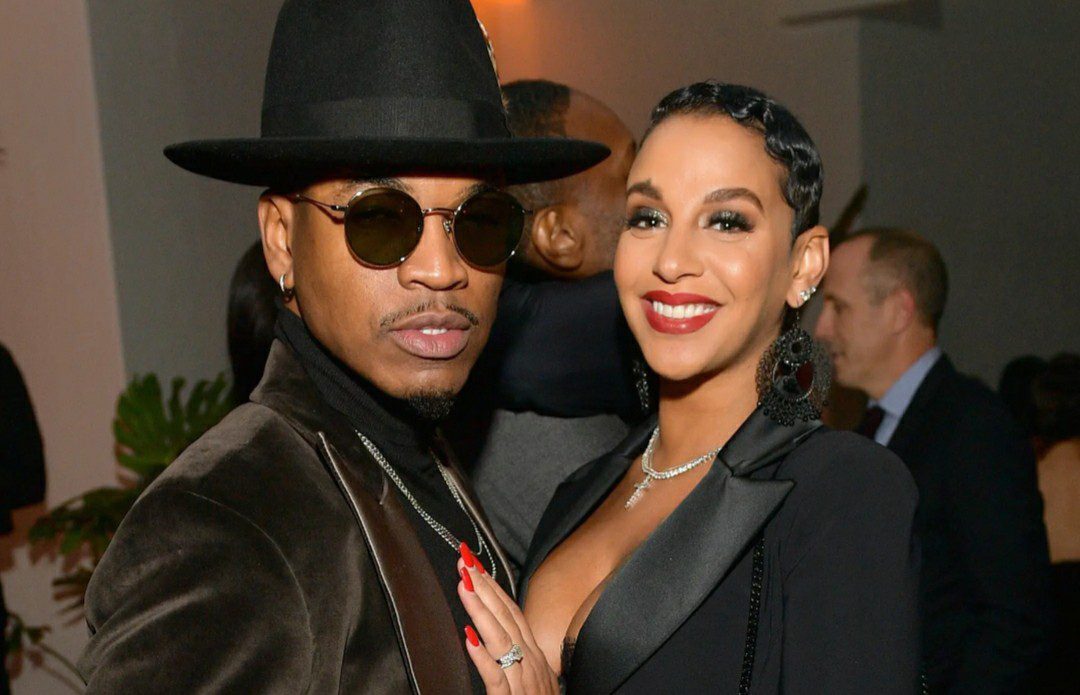 Here, we shall discuss Ne-Yo’s Divorce Timeline. Originally known as Shaffer Chimere Smith, he is a renowned singer and lyricist. He has gained massive prominence for his writing skills for the 2004 hit, Let Me Love You. Some of Ne-Yo’s famous songs are Because Of You, One In A Million, Beautiful Monster, So Sick, You Got The Body, Champagne Life, etc. Besides this, Ne-Yo is also a versatile actor. Talking about some of his acting credits, the list includes- Red Tails, Battle: Los Angeles, Stomp the Yard, etc. He has also made it to the runner-up position in The Masked Singer UK Series 2.

Knowing his versatility in the entertainment industry, fans are lately curious to know the details of Ne-Yo’s personal life. The singer has recently been making headlines with all the cheating allegations that his wife has put against him. Moreover, that has caused them to call quits on their marriage as well. Let’s dive into this piece to learn about Ne-Yo’s Divorce Timeline.

Before getting into Ne-Yo’s Divorce Timeline, let a just learn a bit about his marriage. It was in September 2015 when the singer announced that he had gotten engaged to the love of his life, Crystal Renay Williams. In the following year, on 20 February, they got married to each other. Ne-Yo and Crystal share three children.

It was in 2020, after four years of their marriage, that they decided to part ways. But, Ne-Yo later withdrew his divorce case and reconciled. Throughout the lockdown period, both stayed together with their kids. On this note, he said, “Before the quarantine happened, we were talking divorce, and the quarantine forced us to sit still, block out the noise from the world – you know the world can get very, very loud, and we tend to let the world’s opinion mean more in certain situations than it should.” This year, in April, Ne-Yo and Crystal remarried, and their wedding ceremony took place in Las Vegas. 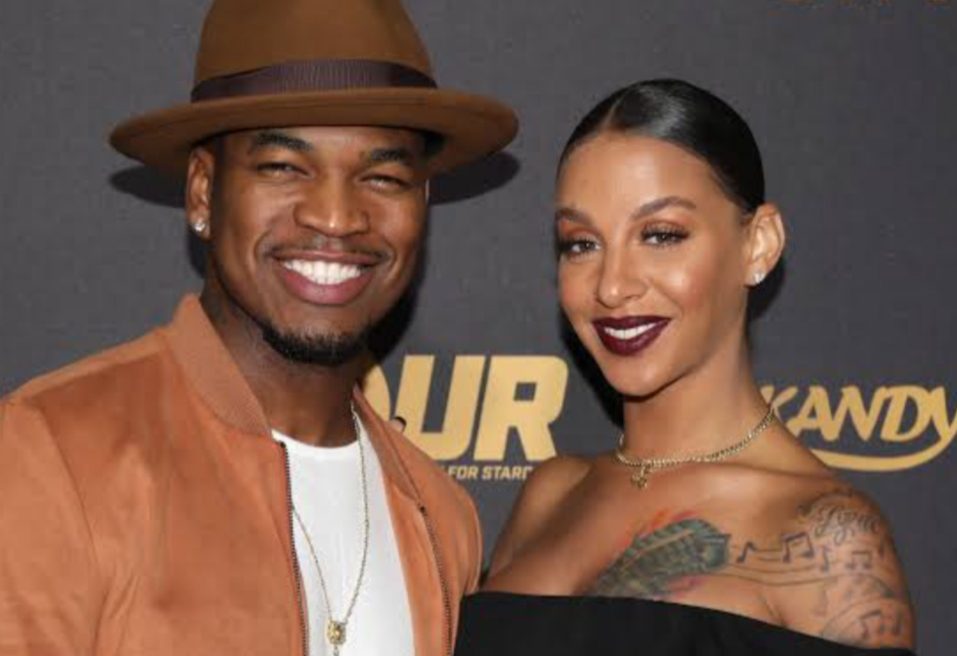 Well, everything has its end, and not all of them are destined to be together. Recently, Crystal has made it to her Instagram account, accusing her husband, Ne-Yo, of infidelity. She has asked the public not to share information about her husband cheating on her with other women who sell their bodies to him unprotected. She added, saying that she is in no way concerned about what Ne-Yo is doing but wishes him good luck for the rest of his life. The model stated it to be ‘8 years of lies and deception.’

It seems like Crystal has signaled the end of their marriage. Best Wishes to both for the upcoming days of their career. At present, as a mother, she is looking forward to the well-being of their three children.