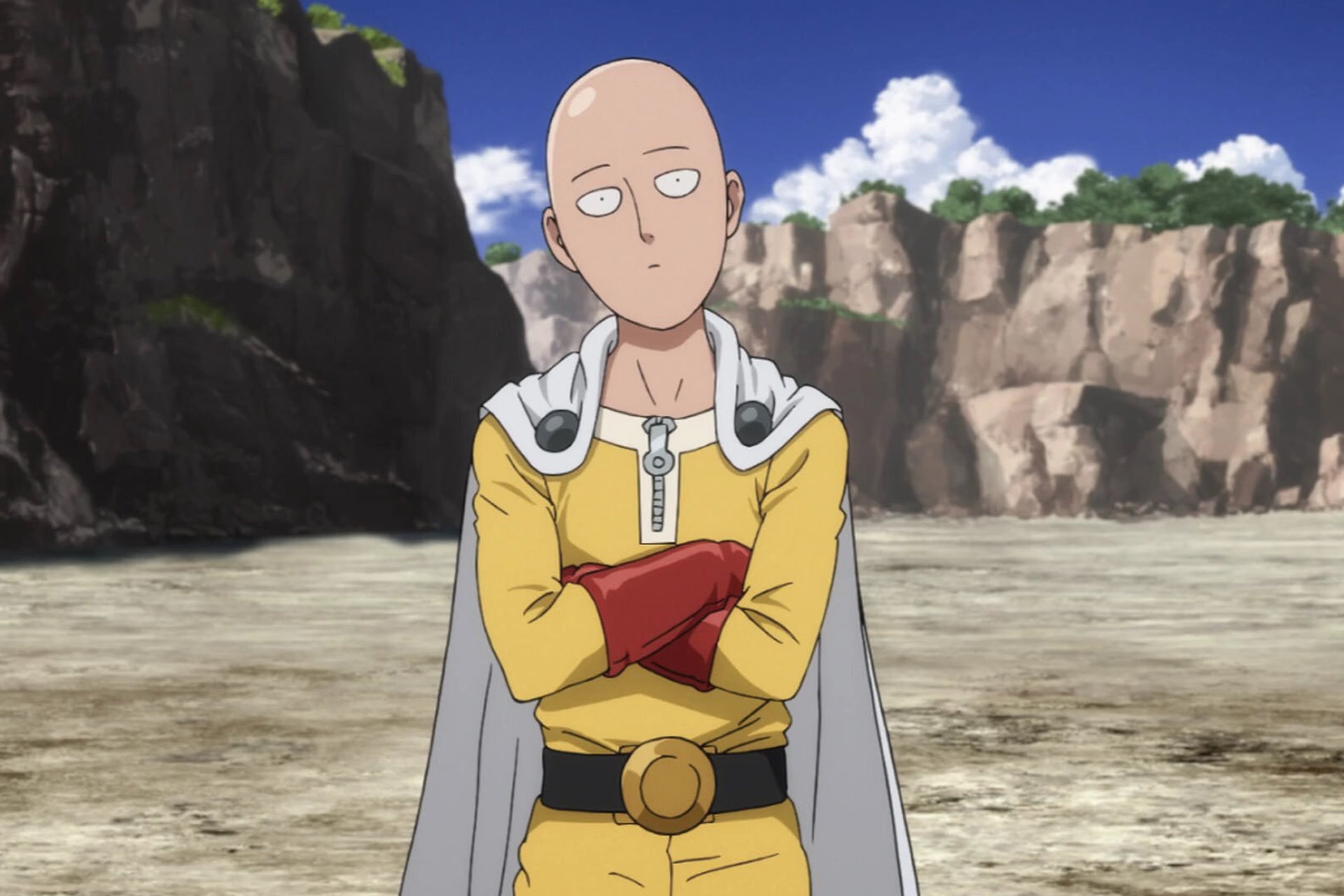 It is common that when people talk about superhero comics, rarely do the images of manga pop up in their head. Of course, we know that a variety of manga has employed some of the intense action sequences and superpowers. Although, it is not common for them to be a superhero. That is a bit less common. It is generally seen that superheroes wear masks and fight against crime with a big alter ego. Nevertheless, there are so many mangas and anime content that has attempted to narrate the compelling stories about superheroes just in the style of their American counterparts.

Some of this plot is cerebral, while others are inspiring, and some of them are straight-up disturbing. Despite all of that, there still are plenty of superhero anime and manga that nobody can even afford to miss out on. Here we have wrapped up some of the anime that includes superheroes for all the fans to watch.

Long, long before any of the other superheroes ever existed, we had Astro Boy with us. This character first appeared in a serialized manga show back in 1952. The hero came out as Mighty Atom in Japan. All this while, the boy entered the world of animation almost a decade later. As a result of that, he proved himself to be one of the first superheroes in anime. Many people know that the origins of Astro Boy have repeated. Initially, the boy used to be the robotic version of the only son of Dr. Tenma named Tobio.

Later, he was sent over to the circus, and there he got discovered by Professor Ochanomizu, who, through the scenes, become like a fatherly figure to him. Then we witness that Tenma wanted to protect his pseudo son, and thus, she packs him with all sorts of superpowers that provide the boy with flight and endurance. In the last episode of the first series of Astro Boy, he sacrifices his life to save Earth.

This anime makes all the fans question what would happen if superheroes such as Spiderman and the Flash had restrictions constricting their powers. Well, this is exactly the plot behind Charlotte. In this show, we witness that the comet that flies past the Earth after every 75 years gives the children superpowers across the globe. Although, all of that is very limited. For example, there is a character named Yu Otosaka who had the ability to possess a different person’s body for just five seconds. Then his friend, that, Nao Tomori, can become invisible only to Yu. All in all, fans should keep in mind that Charlotte is a tale of superheroes who are wrapped up in a blanket of limitations as well as ingenuity. 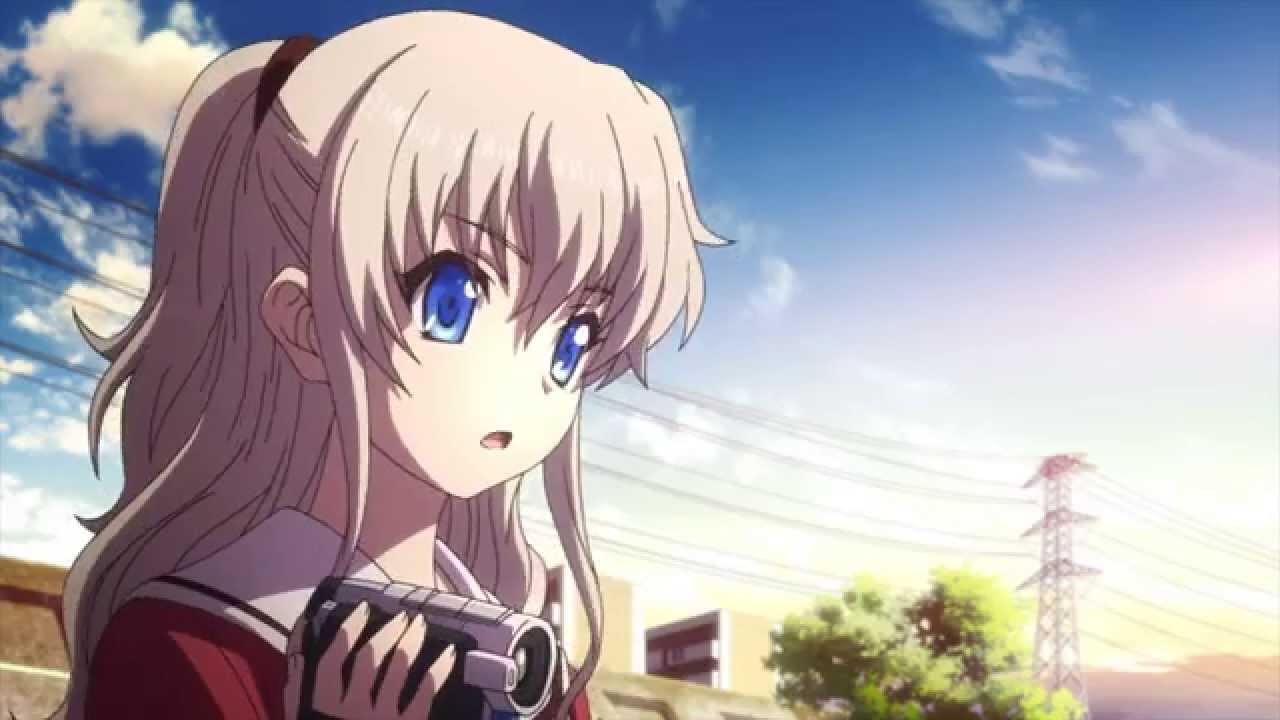 Mikoto Misaka does not have a flashy costume or even a sidekick, or maybe even a romantic partner. Although, the thing that she does have is some intense electromagnetic powers and skills to solve any problem. If we combine these qualities, she is actually one of the most powerful Espers in a futuristic Tokyo. In this show, we witness that Misaka takes down some of the other Espers who want to harm their abilities. Still, along the way of cleaning the whole city, she discovers a huge conspiracy that could eventually lead to some of the most disastrous results. She takes on the task of peeling the layers of an onion to get at the bottom of things.

This anime title is a bit old and narrates a group of cyborgs who are all forced to fight together to survive. This group of nine people is forced to come across the mad scientists who are hellbent on beginning a new war in the world with an ancient civilization and other superheroes in the anime. Over the course of years, we have witnessed that Cyborg 009 has had various adaptations over the years, but the one that is known the most is Cyborg 009: The Cyborg Soldier. It is due in part to it airing on Toonami by Cartoon Network. Despite all of that, the shoe has stood strong with the test of time. The plot majorly focuses on the science and fiction genres that come with team dynamics in the face of insurmountable contradictions. 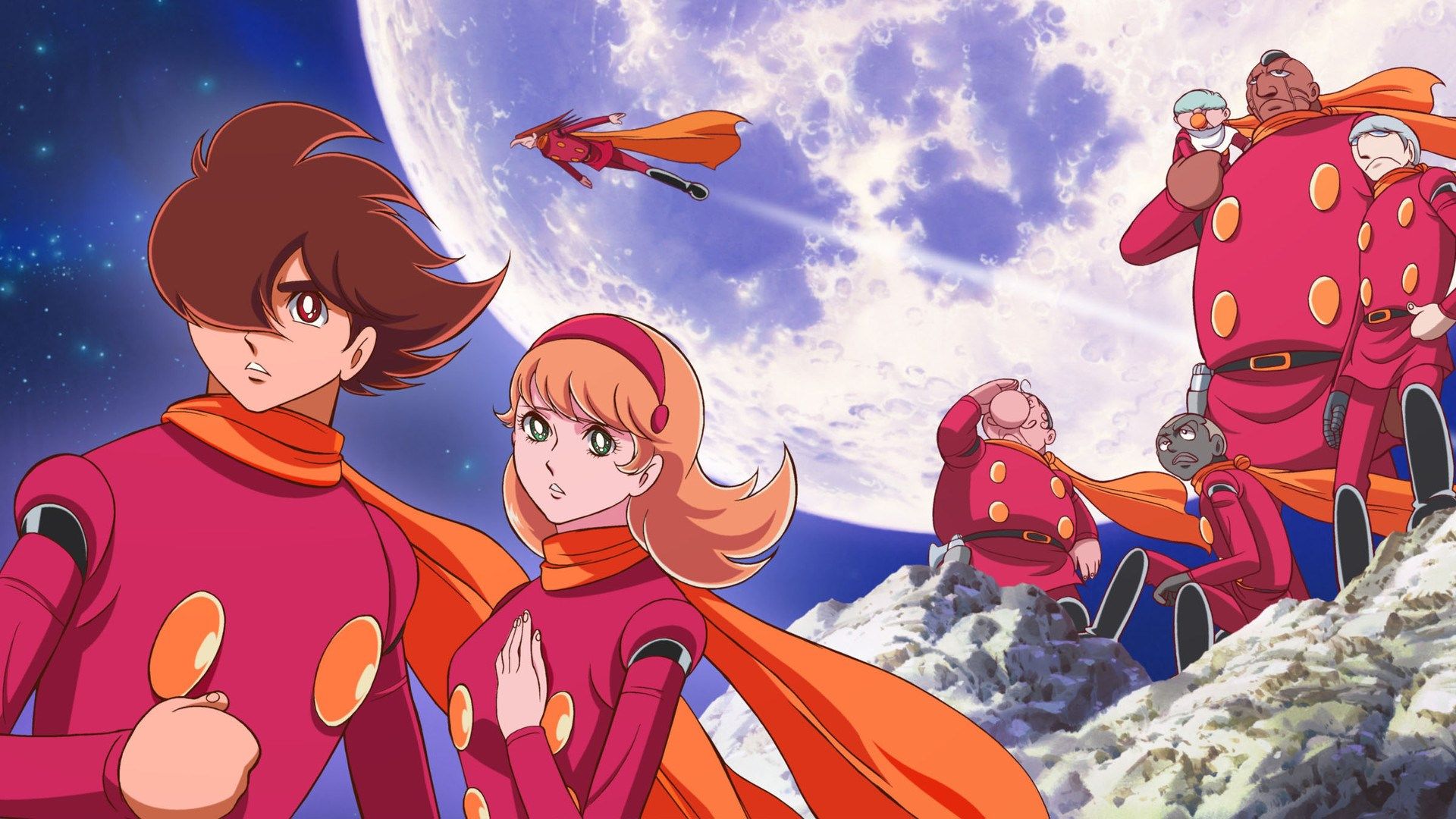 The great and iconic filmmaker, Stan Lee, has left his stamp in all sorts of superhero comics around the world. He has even worked on a few mangas as well as anime shows. Even though Heroman is his first or last project in Japan, it is his most popular one. The plot happens in an alternate version of the United States. It throws light on a boy whose name is Joey, and he comes to know about a broken-down robot. After he repaired this machine to its entire glory, fate comes through when we witness that lightning has stricken it out. It somehow enlarges this particular robot rather than destroying it and thus, makes it powerful. Together, we witness Joey and his robot, that is, Heroman, having to confront the force of some of the invading aliens.

In this show, we witness that Masayoshi Hazama is a male model, and he does not have any superpowers. Despite that, he always wanted to have some of those. So one fine day, we witness that he decides to kick the logic and do something impossible. He comes out as a hero who is only known as Samurai Flamenco. On his way, he encounters a police officer encouraging him to do a pretty absurd task.

Even though he has no powers, Masayoshi is required to come across an insane enemy from beyond the stars. Samurai Flamenco is that anime that is often overshadowed by another superhero anime. It stars a boy who is not born with any superpowers but aspires to be a superhero. You guys should know that this anime show provides all the fans with humor and love and some intense scenes too that are a bit surprising, not going to lie. 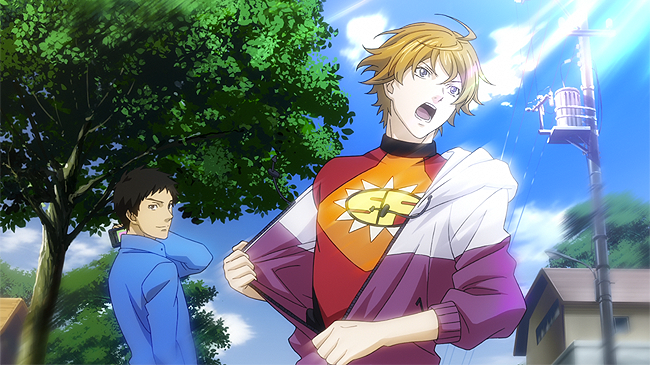 This is an anime show about a superhero and can be considered as a gag. It is also a way of life through which we all may find some pure moments of happiness. We witness that Saitama is a hero who lives in a world that is full of absurd characters. Disasters were happening regularly, and thus, this world required a superhero. Saitama may not come out as the flashiest superhero in the world, but he surely has a gift. It is the fact that he can win any fight with just one punch.