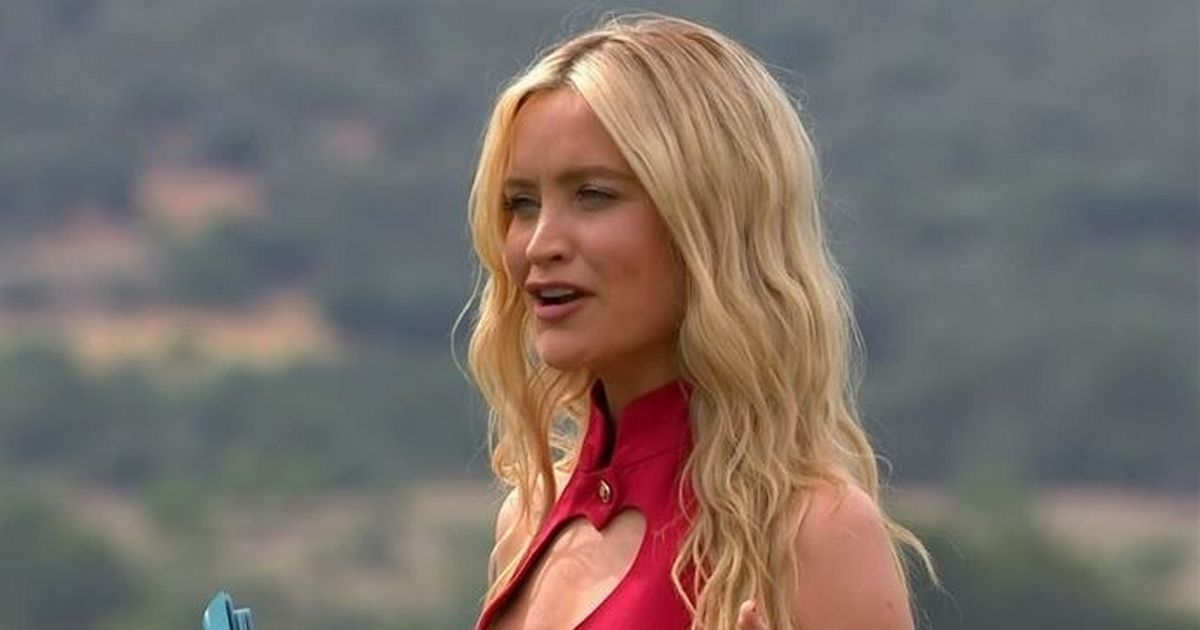 Model, actress, and radio and TV personality Laura Whitmore hails from Ireland and resides in London. She began her career working for MTV as a video jockey but is now better recognized for hosting reality series like Survival of the Fittest. Laura Whitmore started hosting Love Island and its offshoot series Love Island: Aftersun in January 2020. Over the past several years, Laura Whitmore has grown to be a beloved member of the legendary dating program Love Island on ITV2, but there is much more to know about the presenter than just how she delivers the drama from the renowned Mallorca villa.

Laura Whitmore, an Irish novelist, model, radio host, TV host, and TV presenter, has been working in the entertainment sector for 14 years after defeating thousands of competitors to become the face of MTV news in 2008. Since that time, Laura Whitmore’s work has flourished, and her personal life is doing well. She wed comedian Iain Stirling, an Edinburgh native best known as the voice of Love Island, in 2020, and the pair welcomed a daughter the following year.

Laura Whitmore, who was born on May 4th, 1985, in Dublin, was raised in the coastal community of Bray in the County Wicklow. She is especially close to her mother, Carmel, and has two half-brothers. Laura graduated with a degree in journalism from Dublin City University after attending Loreto Secondary School. She also completed a four-month internship at an Irish newspaper. Laura opted to pursue music journalism instead of becoming a hard-hitting news reporter after realizing it wasn’t for her. She also realized she was good at interviews.

Laura Whitmore’s big break came in April 2008 when MTV started the Pick Me MTV campaign to recruit new talent to represent MTV news. With 300 applications vying for the same position, the competition was intense. Laura emerged victorious. She impressed the judges Emma Willis, Alesha Dixon, and Trevor Nelson with her narrative about Angelina Jolie and Brad Pitt during her audition. With victory already in hand, Laura relocated to London and established a successful multifaceted profession.

Laura Whitmore made the decision to write a book encouraging people to pursue their aspirations after experiencing her own lucky break. No One Can Change Your Life Except For You, the title of her debut album, is a phrase from Wilson Phillips’ 1990 smash song, Hold On, which holds special significance for the Irish artist. Laura composed the inspiring lyrics on a chalkboard in her Camden apartment when she first came to London, and it also appeared on the first CD she ever purchased.

The book starts with “She,” a poem Laura penned for women everywhere. It includes the presenter’s personal and sometimes amusing anecdotes about anything from overcoming anxieties to pregnancy. The book, which was published on International Women’s Day in 2021, quickly gained praise from critics and went on to become a Sunday Times bestseller. 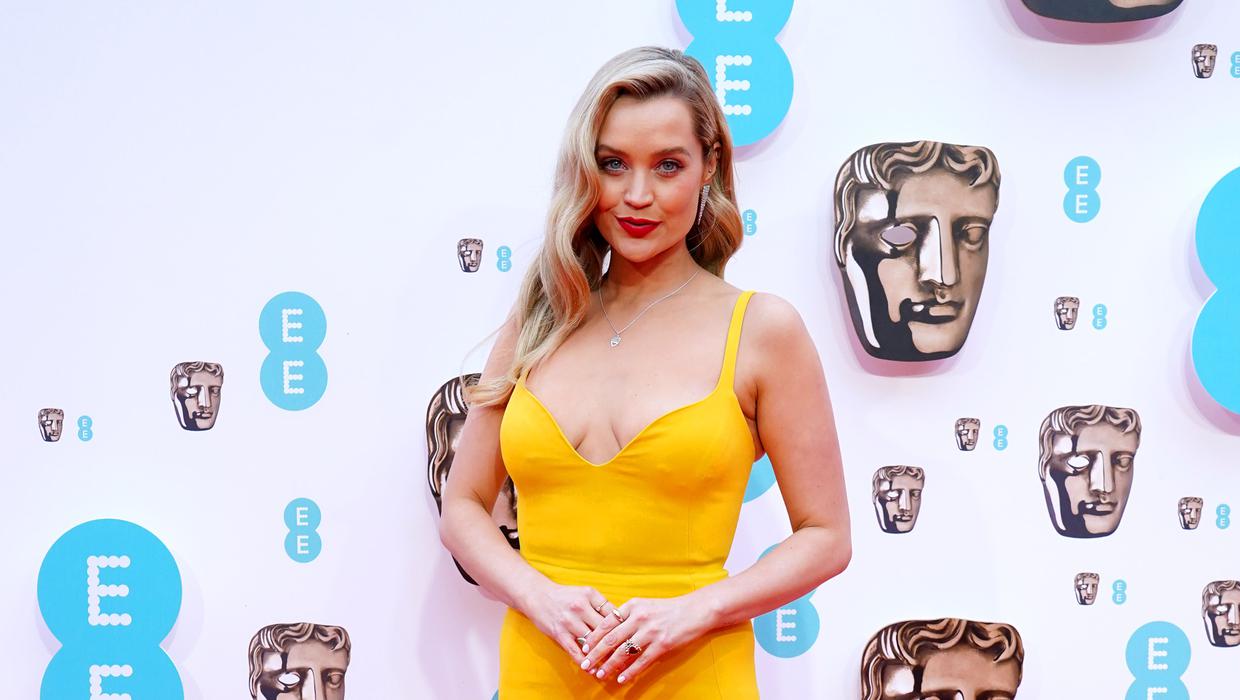 Also Read: Who is Goran Ivanisevic Dating? Everything About Former Player’s Love Life

It might be challenging to maintain your privacy when you are well-known. However, Laura appears to be doing a decent job of defending what is dear to her. As an illustration, consider her nuptials to Scottish comedian and Love Island narrator Iain Stirling. The Celtic couple chose a private, low-key wedding at Dublin City Hall in November 2020 rather than inking a pricey agreement with a celebrity magazine.

Only a few months after their wedding day, Laura Whitmore —who looked lovely in a stylish white trouser suit and pearl headband—released a snapshot of it. She wrote: “A year ago, Iain asked me to marry him, and we had the most lovely, flawless ceremony. The picture of the happy couple with their dog Mick is gorgeous. Having it to ourselves was wonderful. I will always be grateful that we were able to have the ideal party as planned”. 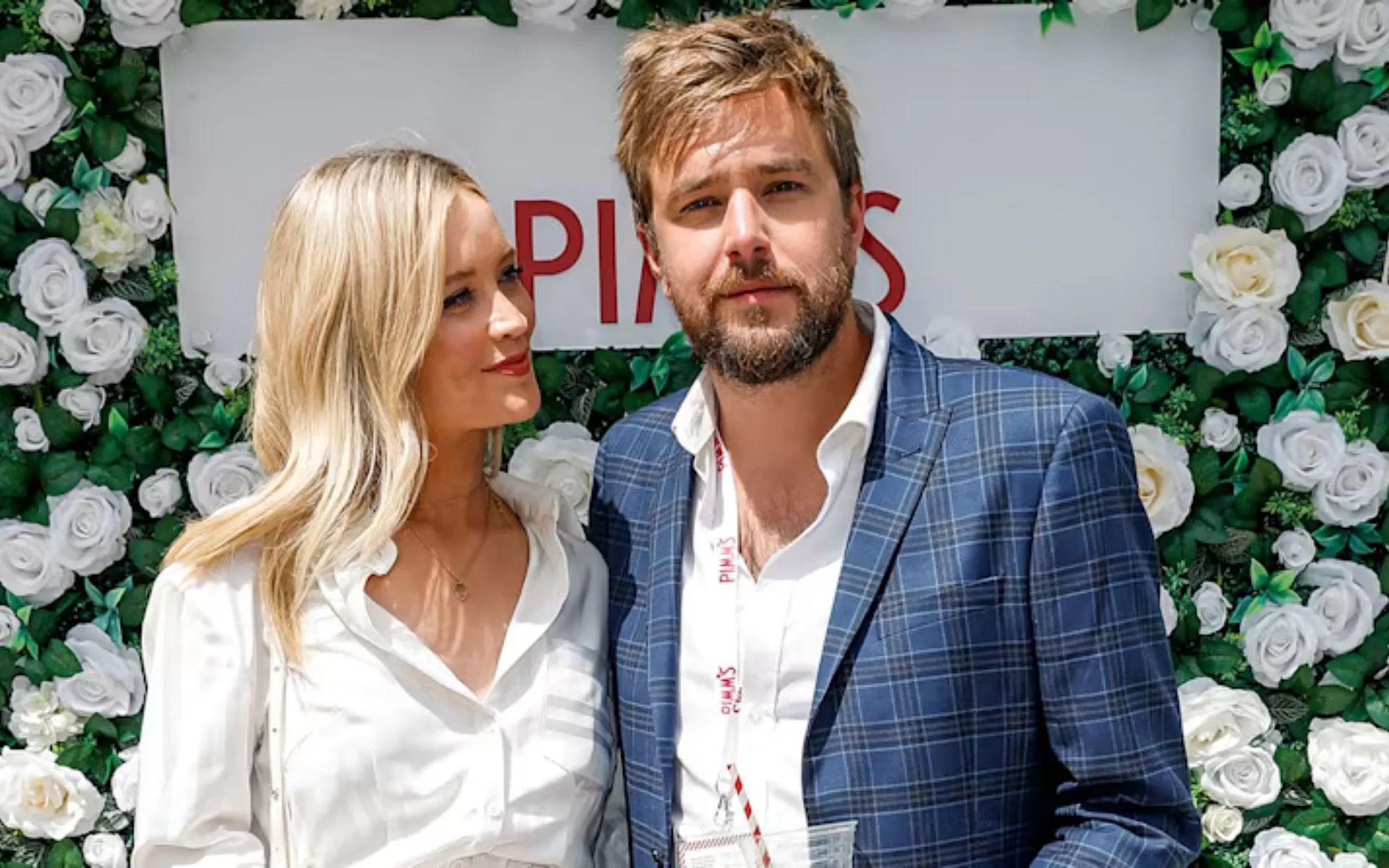 Iain and Laura Whitmore made their pregnancy public in 2020. The celebrity shared a cute photo of a baby grows bearing the lyrics to Guns N’ Roses’ song Sweet Child of Mine on Instagram to share the joyful news. Since the birth of their daughter in March 2021, Laura and Iain have made a determined effort to keep her out of the public eye by refraining from publishing any pictures of her face. The music-loving couple is said to have given their child the fashionable name Stevie Re, however, neither has ever officially verified this.