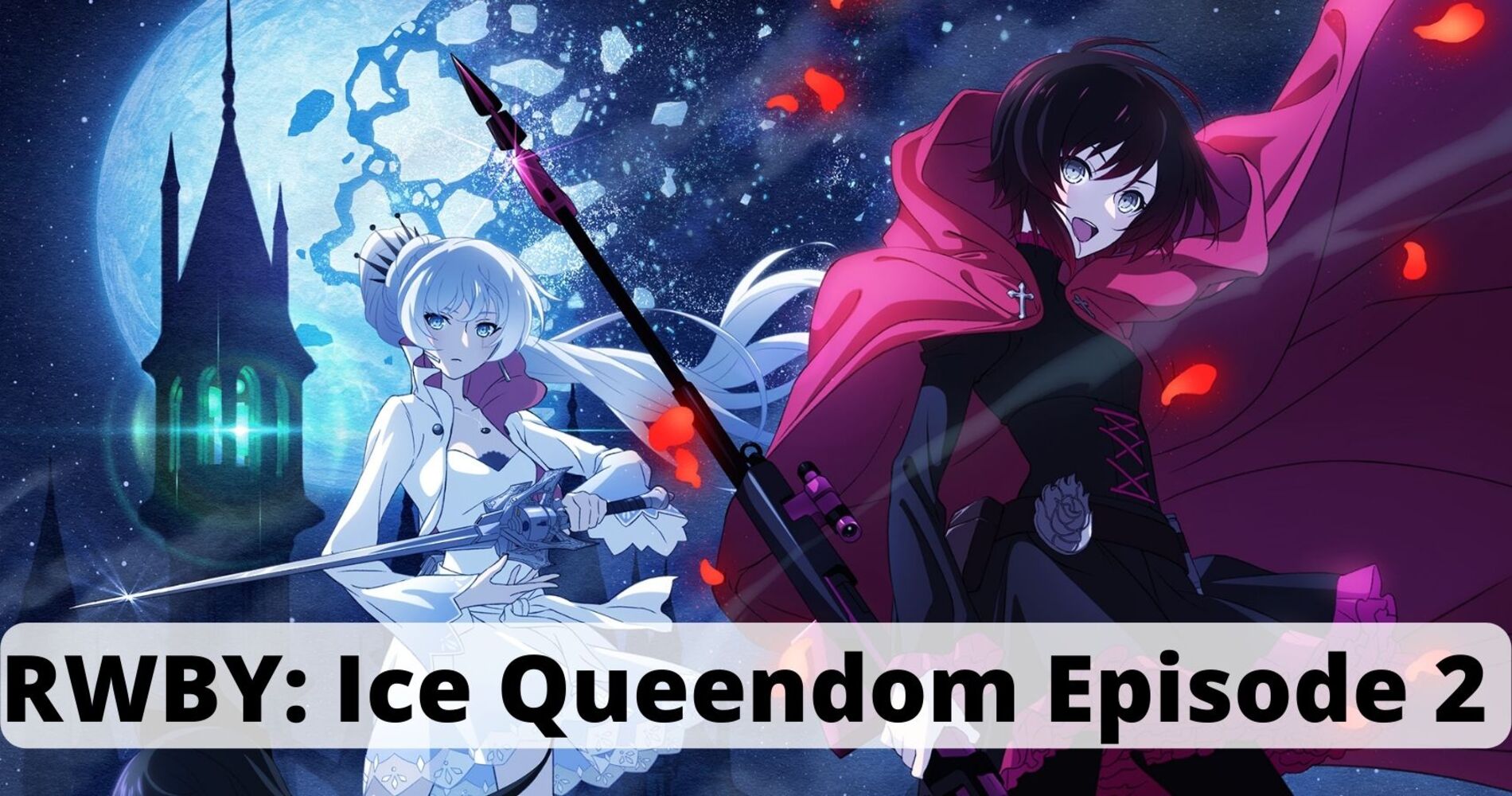 RWBY: Ice Queendom Episode 2 is already set to release this weekend. The anime is co-produced by Rooster Teeth and Studio Shaft and based on Rooster Teeth’s RWBY. It’s scheduled to premiere on July 3rd, 2022, with an early preview premiering on June 24th, 2022. The manga adaptation of Ice Queendom, by Kumiko Suekane, will be serialized in Kadokawa’s Monthly Comic Dengeki Daioh magazine starting June 27th, 2022. A retelling of the main series, Ice Queendom follows the main plot of the first volume with a few changes, before deviating into a more unique one.

In the first episode of RWBY: Ice Queendom titled Red, White, Black, Yellow, we are introduced to dust as the driving force behind humans’ ability to fight evil. In the middle of this impressive-looking fight, we cut to Blake and from there we are shown Adam’s armor flashing between her bow and his against Weiss. It is an interesting episode with great characters and fans eagerly are waiting for episode 2 already.

We get our first scene with one of our main characters, who is surprising, not Weiss for the name of the show – ruby who is visiting her mother’s grave and lamenting that Yang is off the beacon to become a huntress. The first episode opens with an explanation of how dust is a driving force behind humans’ ability to fight evil. During this amazing-looking fight, we cut to Weiss that is being escorted by Klein to the trial her father has set so that she may attend beacon. 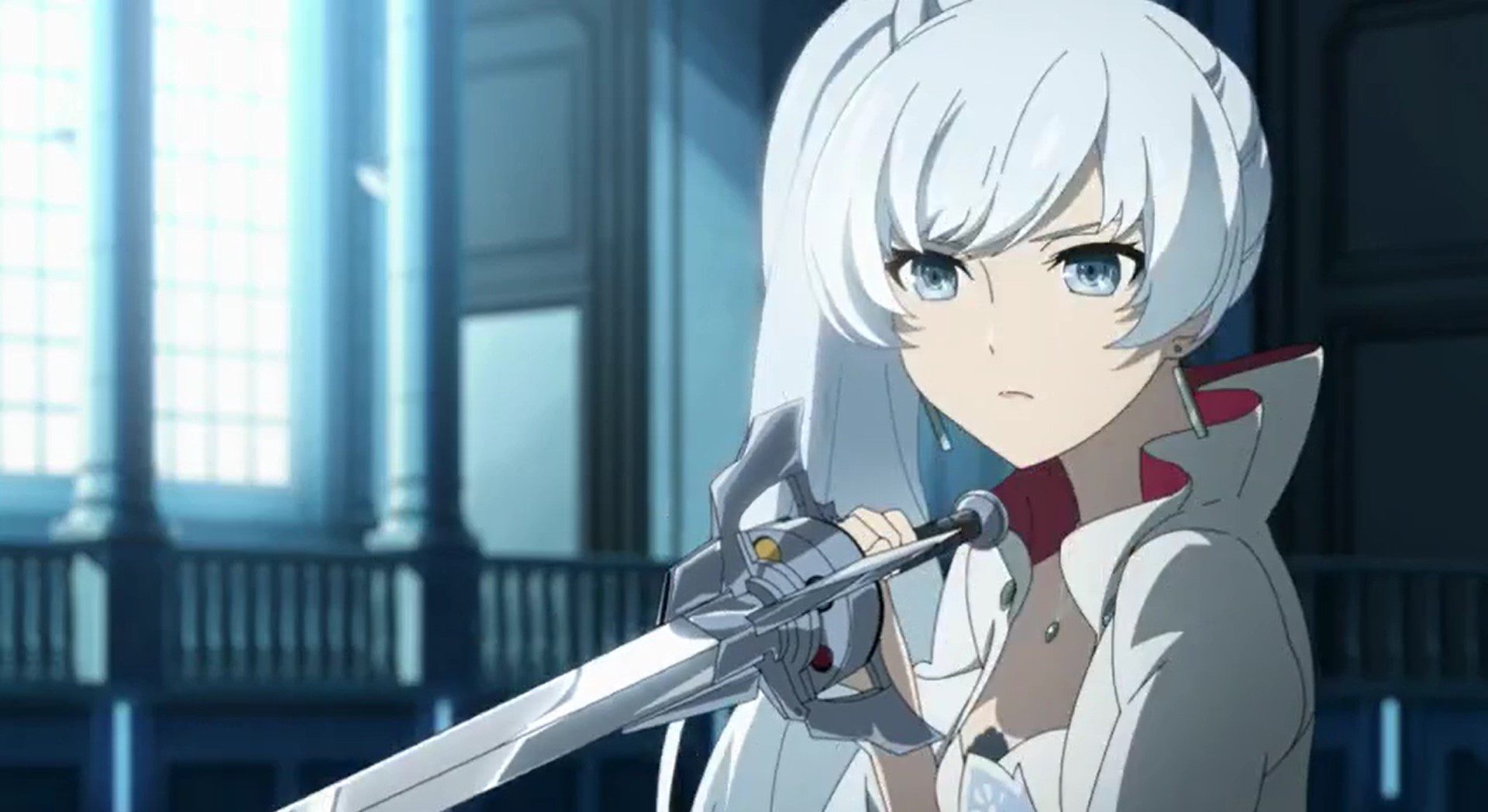 Following the victory of Weiss’s battle and Blake’s departure from the white bang, we are taken back to Ruby who is on her way to the death shop. She is robbed by the famous Roman Torwick. Ruby manages to beat up the lackeys but Torwood can escape up a fire escape. After a discussion with Osman the headmaster of beacon in a police station, we see that ruby is invited to join beacon two years in advance by some sort of nepotism like in the original ruby gives chase and is almost blown up this time by torchwork, but luckily for her, Glenda manages to save her. Before the episode ends, we see the various characters get on the airship and fly to a beacon, where they are presented with a joint narration by Ozpin and say a few words about mankind. 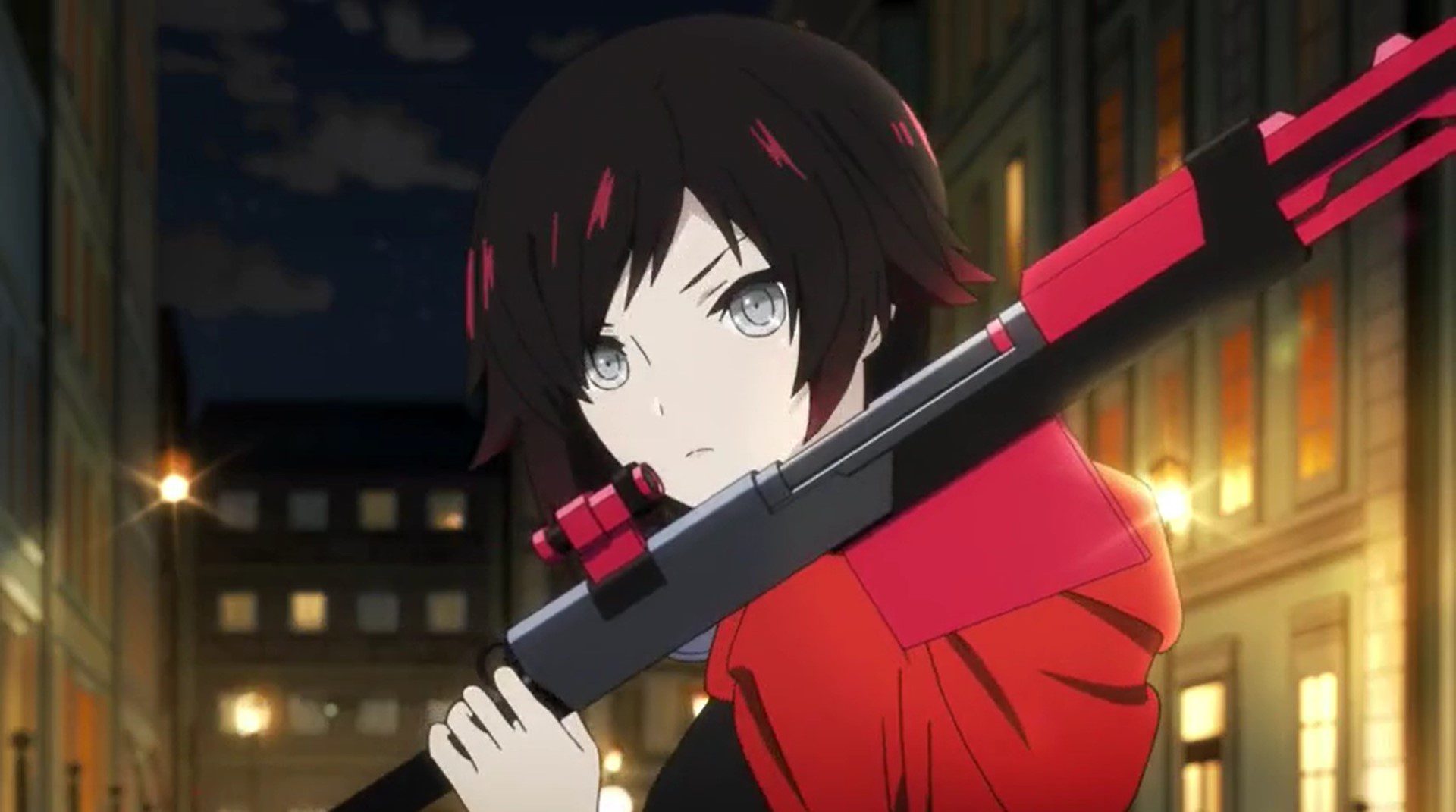 There is no doubt that one thing I liked about this episode, and I mean pretty much everything, was the animation for the show, which can even be enjoyed by the most cynical Ruby fans. This show is beautiful. You can tell the studio worked hard to make it look as good as it could. The fight scenes are especially stunning. In some shots, the details are amazing, especially the way they captured that distinctive ruby feels, as well as the flourishes they put on every resemblance to make them that much more memorable. Seeing the trail of light on white’s glyphs, the barely discernible shadows on Blake’s clones and the way the roses float during Ruby’s pedal burst is such a sight to behold, but not just the combat itself is breathtaking, all the characters on the show look flawless.

Remnant is a fantasy world in which humans and Faunus — hybrids of humans and animals — adapt to an omnipresent threat posed by the monstrous Grimm. Huntsmen and Huntresses fight Grimm with weaponry customized to their abilities, and with their own “Semblances” derived from the individual’s soul. As a result, each of Remnant’s four Kingdoms has established schools to properly groom children holding aspirations of becoming licensed hunters. Warriors also use crystallized energy propellants, which are known as “Dust,” to bestow elemental properties on their weapons. 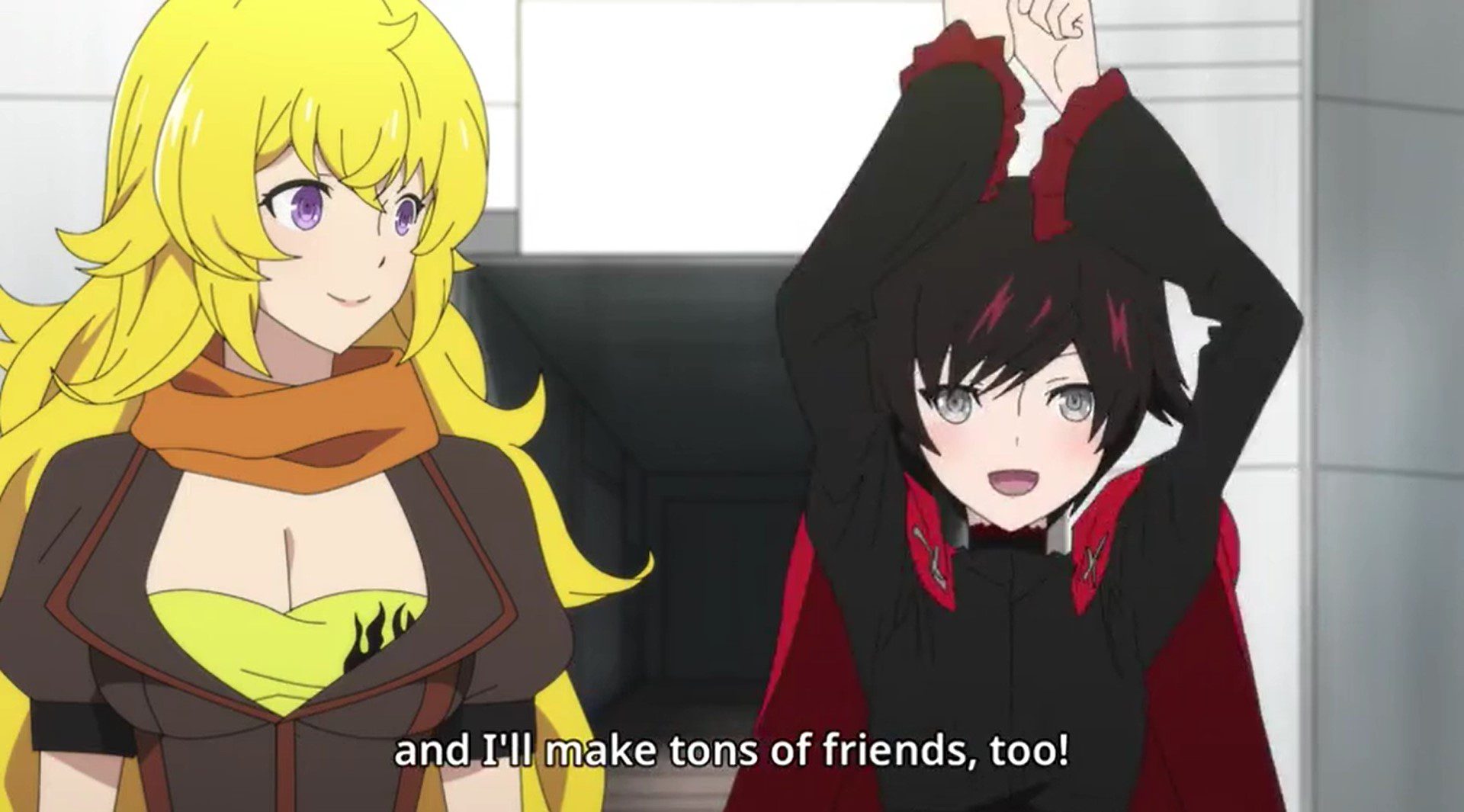 Ruby Rose, Weiss Schnee, Blake Belladonna, and Yang Xiao Long are future huntresses who make their debut at Beacon Academy in the Kingdom of Vale. The four come from different backgrounds and often butt heads because of it. With Professor Ozpin’s attention, they cooperated and became a formidable force. Ruby, along with her teammates in Team JNPR, and a group of other young prodigies engaged in adventures that pitted them against an extremist Faunus group known as the White Fang. Each explosive encounter ultimately brought them closer to discovering who the real villains are.

Fans can watch RWBY: Ice Queendom Episode 2 on Crunchyroll when it releases meanwhile you can also watch the previous episode.