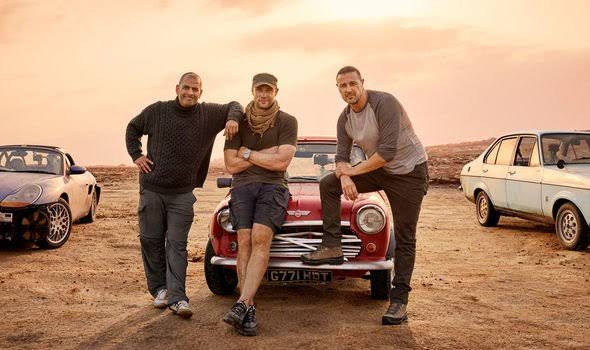 Top Gear is all set to release its second episode of the 28th season. Last week, as we discussed the releasing time, platform, and other details of the premiere of Top Gear Season 28 that released on January 26, Sunday, we will be doing the same today about the upcoming episode. Top Gear has been one of the most successful and significant programs broadcasted on BBC. It is a 65-minute motoring series released in a documentary format. The show is currently presented by comedian Paddy Guinness, former cricketer Freddie Flintoff and Chris Harris. The article contains spoilers, so proceed forward at your responsibility.

You can watch the Top Gear Season 28 Episode 2 on BBC Two. It can be streamed online on BBC’s iPlayer. Each episode is approximated to be of 60 minutes and is gaining a lot of appreciation from the audience.

The show premiers on Motor Trend app, BritBox, and Amazon Prime as well. The episode can be streamed at unofficial platforms as well, but in that case, it won’t benefit the creators of the series much.

When is the ‘Top Gear Season 28 Episode 2’ Release Date?

In the current season, Top Gear moves out to one of its toughest road trips to a high altitude voyage from Kathmandu, Nepal, to the Forbidden City of Lo Manthang, a kingdom alighted high on the Tibetan Plateau, China. The presenters of Top Gear compete with each other over mountain passes, mudslides, and river crossings. In the current episode, the hosts will talk about the McLaren Speedtail, and the guest appearance will be made by Romesh Ranganathan.