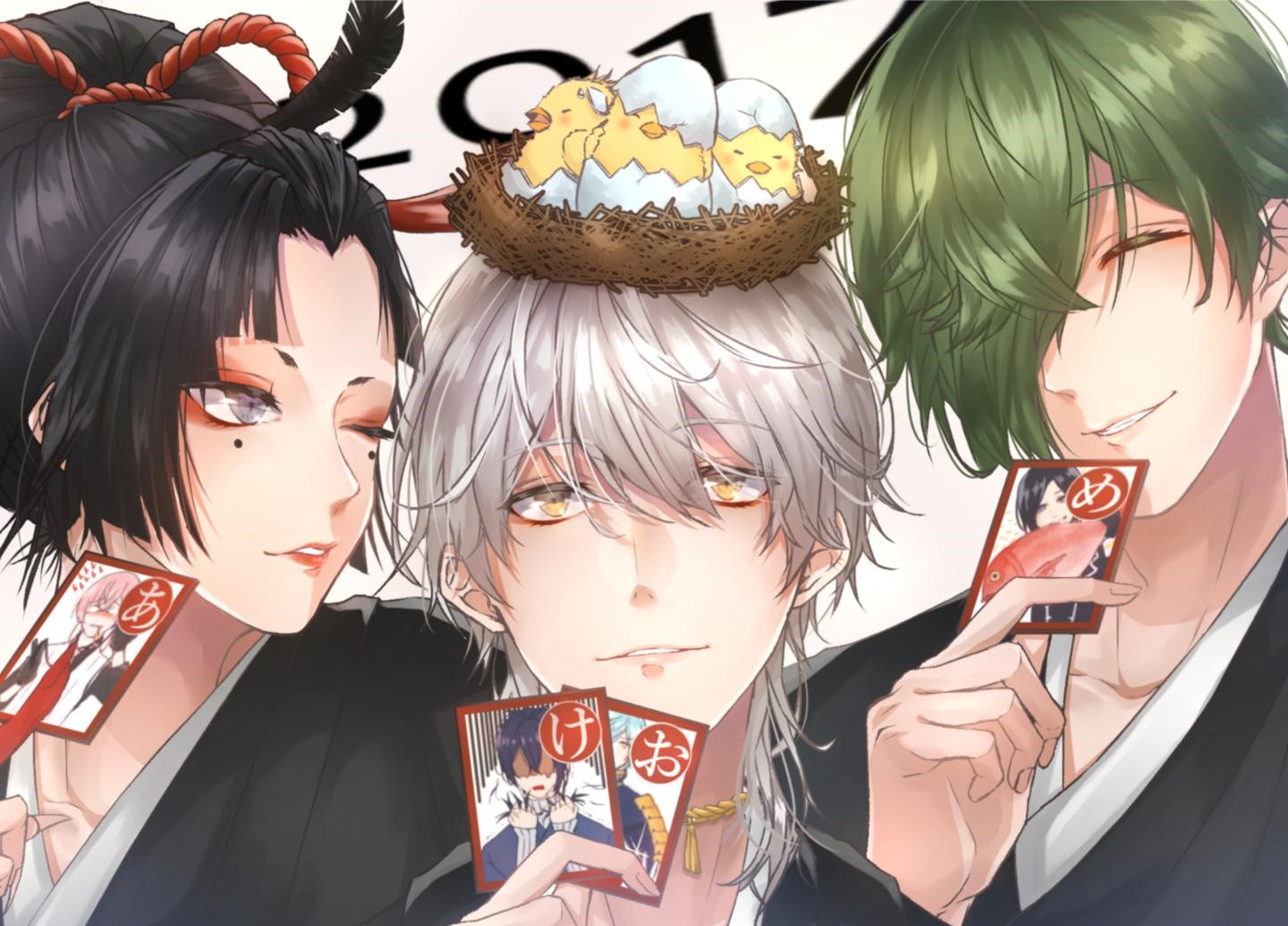 Produced by Doga Kobo Touken Ranbu: Hanamaru is an anime based on the game Touken Ranbu. Directed by Takashi Naoya and written by Pierre Sugiura, this anime has been stepping up the popularity ladder.

This is a free to play, collectible card browser video game, launched back in January of 2015. The game did so well and rose so much in popularity that it inspired stage plays, theatricals, an anime series, and even a feature film! It looks like we have an up-and-coming Pokemon competitor on our hands. 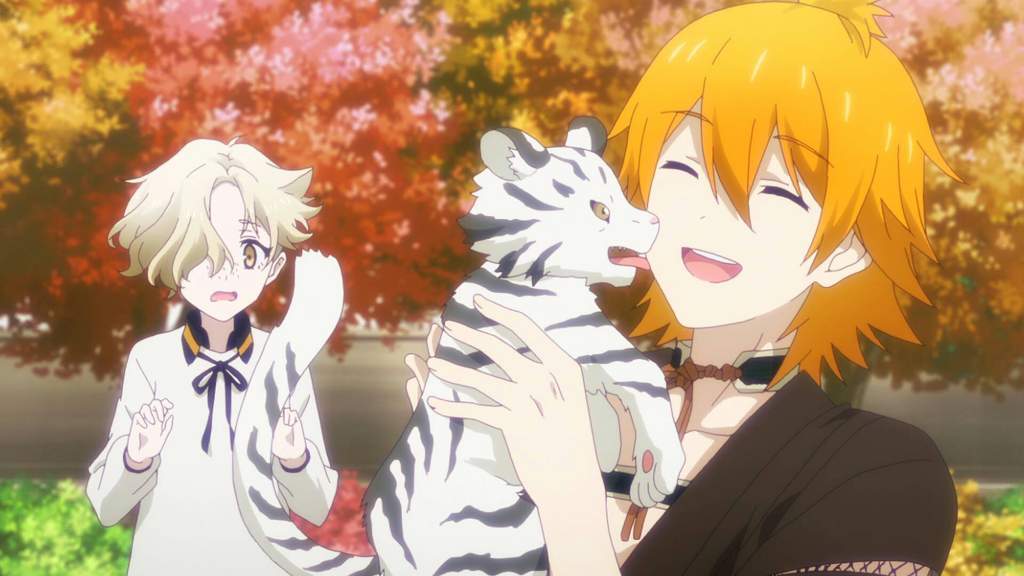 When gameplay is concerned, we take the role of a sage that travels back in time. He has the power to animate and bring to life all kinds of legendary swords with amazing powers. The best part is how these swords are animated, they take the form of young attractive men.

These swords have unique characteristics and can be used in combat. The combat is mostly automated, our progress is determined through our ability to collect and keep resources. Games like these involve a ton of grinding; hence people spend infinite hours on these.

The game soared to a count of 1.5 million concurrent players by 2016, just a year after its release. Most of its fanbase are girls, looking at the core and basics of the game, it is massively popular among women. The game started making waves over in Japan.

People and magazines started to publish workout routines based on sword combat from the game. It also was acclaimed for invoking and increasing the culture of Katana Women.

For the anime, we travel way into the future, specifically the year 2205. A group called the Historical Retrograde Army is trying to take over the world. They plan to do this by messing with the past, that is change stuff that happened back then to their favor, which would automatically give them power in the future.

That is where the Saniwa comes in. They are tasked with stopping the Historical Retrograde Army and saving the world, the Army has already started their attacks on the past. The Saniwa also comes with powers of their own, they can give life to inanimate objects.

Token Danshi is the strongest among the Saniwa, that’s because they are expert swordsmen who used to be legendary swords. Being swords themselves it would automatically make them an expert at the art. So the story follows their path to save the world.

The first season aired in 2016 and it was followed by the second season, which aired in 2018. Both were well received in Japan, people already loved the game very much, and the same happened for the anime. 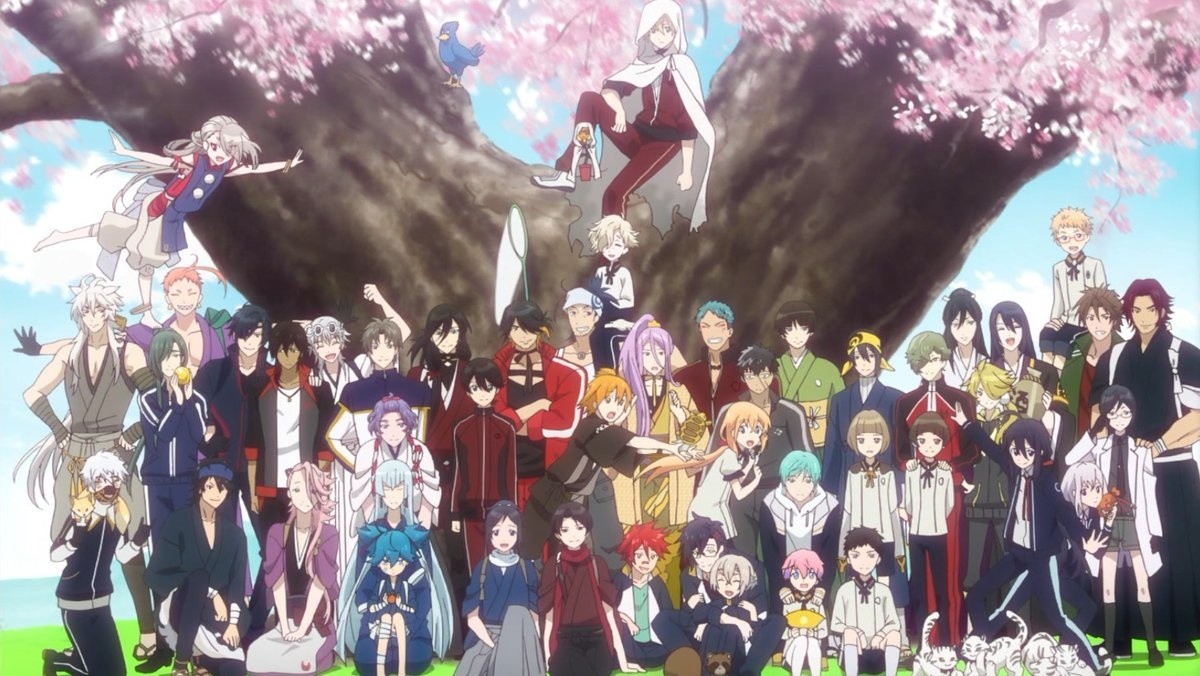 On a special event that took place recently called “Touken Ranbu Special Event: Hanamaru Haru Ichiban,” it was announced that the anime would be getting a movie, not just one but a trilogy! It will start airing in the year 2022.

Yamanbagiri Togi will be a new character from Token Danshi who will be heavily featured in the three movies. His image renders are up, and he looks like a very cool character. This new character will be voiced by Kengo Takanashi.