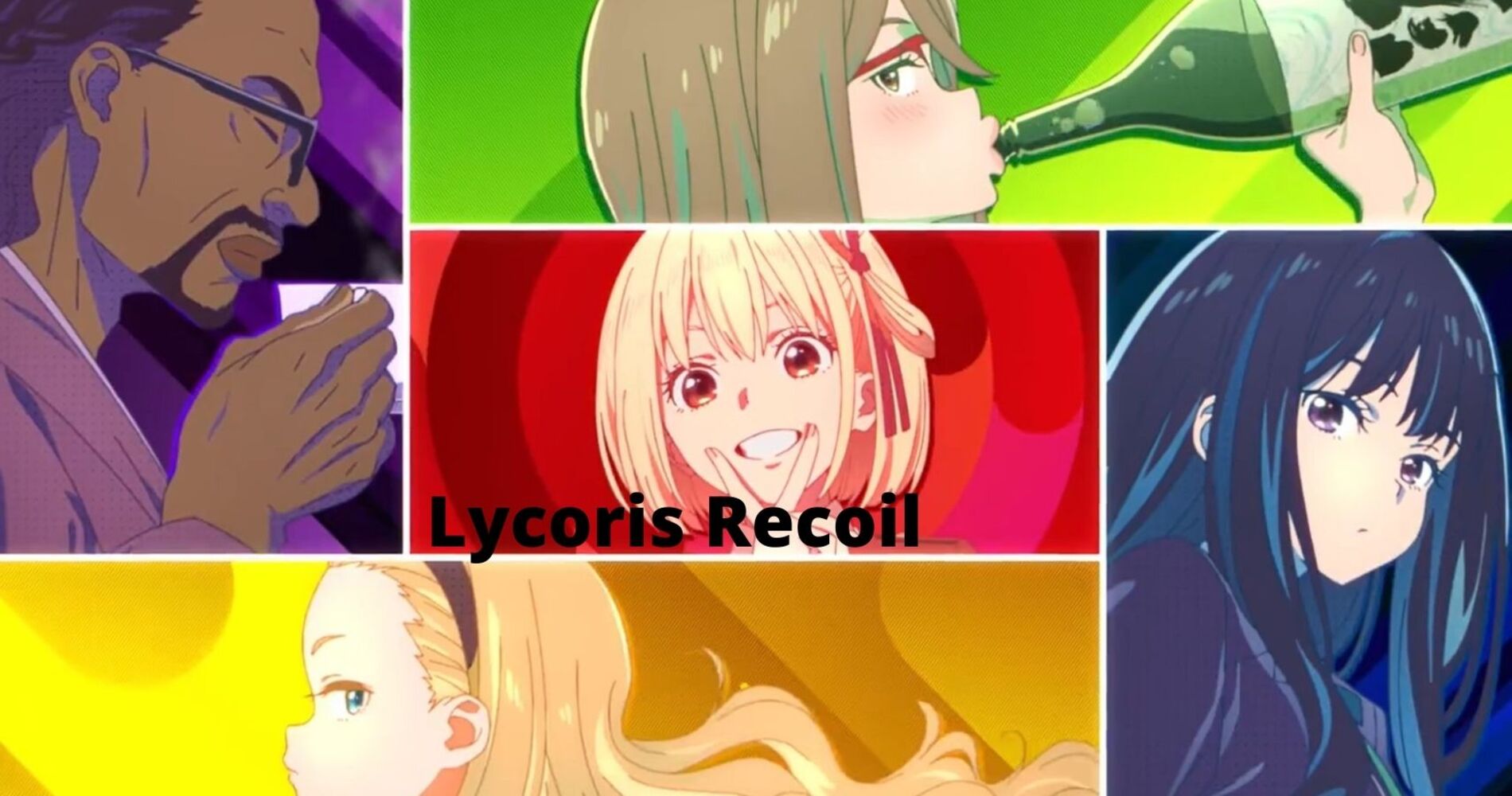 Lycoris Recoil Episode 3 is set to release on the weekend. This original Japanese anime television series is produced by A-1 Pictures. Director Shingo Adachi incorporated Imigimuru’s designs and Asaura’s series composition into the series.

“Lyco-Reco” follows Chisato Nishikigi and Takina Inoue as they live their “absurd daily lives” in Tokyo’s old downtown. The story takes place in a Japanese-style cafe called “Riko-Riko” in the old district. The café offers a wide range of services, including delectable coffee, sweet treats, and sometimes a little extra such as dealing with children, business negotiations, love counseling, extortion of zombies, etc. Episode 2 is titled “The more, the merrier” Fans are excited to see what the next episode brings to us.

The episode opens with a delightfully Lain-like scene of two hackers meeting in cyberspace. One is Walnut, who we met last week, and the other is Roboto, a new face. The two are in a tense relationship, and Roboto recently revealed Walnut’s apartment to mysterious billionaire Allen Adams. As you may have noticed, the LycoReco cafe girls helped Walnut escape from the country after his apartment was destroyed by a car touchpad toward the end of the premiere. This comes across as a fairly straightforward premise, and it mostly is, but numerous small details color the entire story. 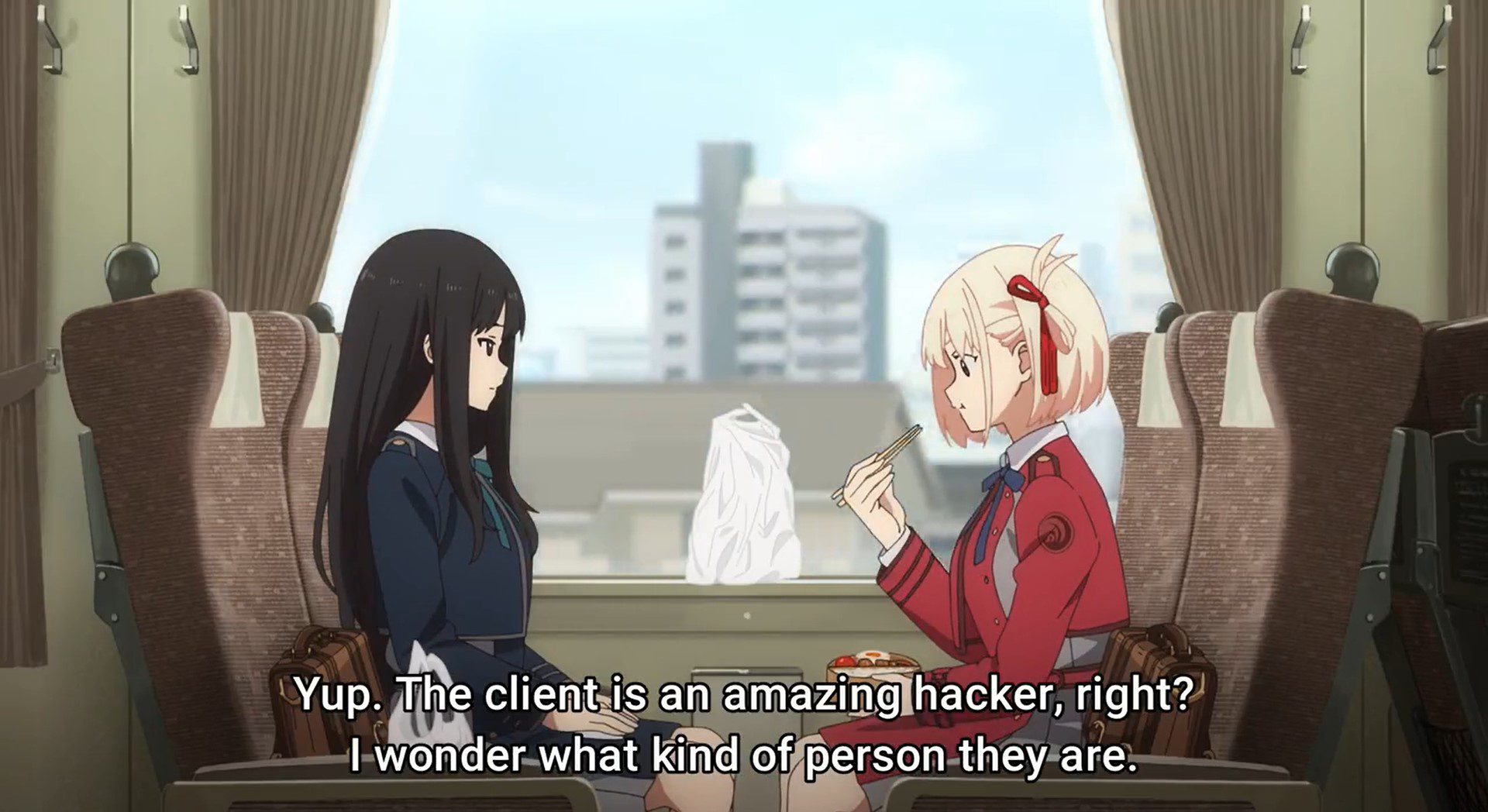