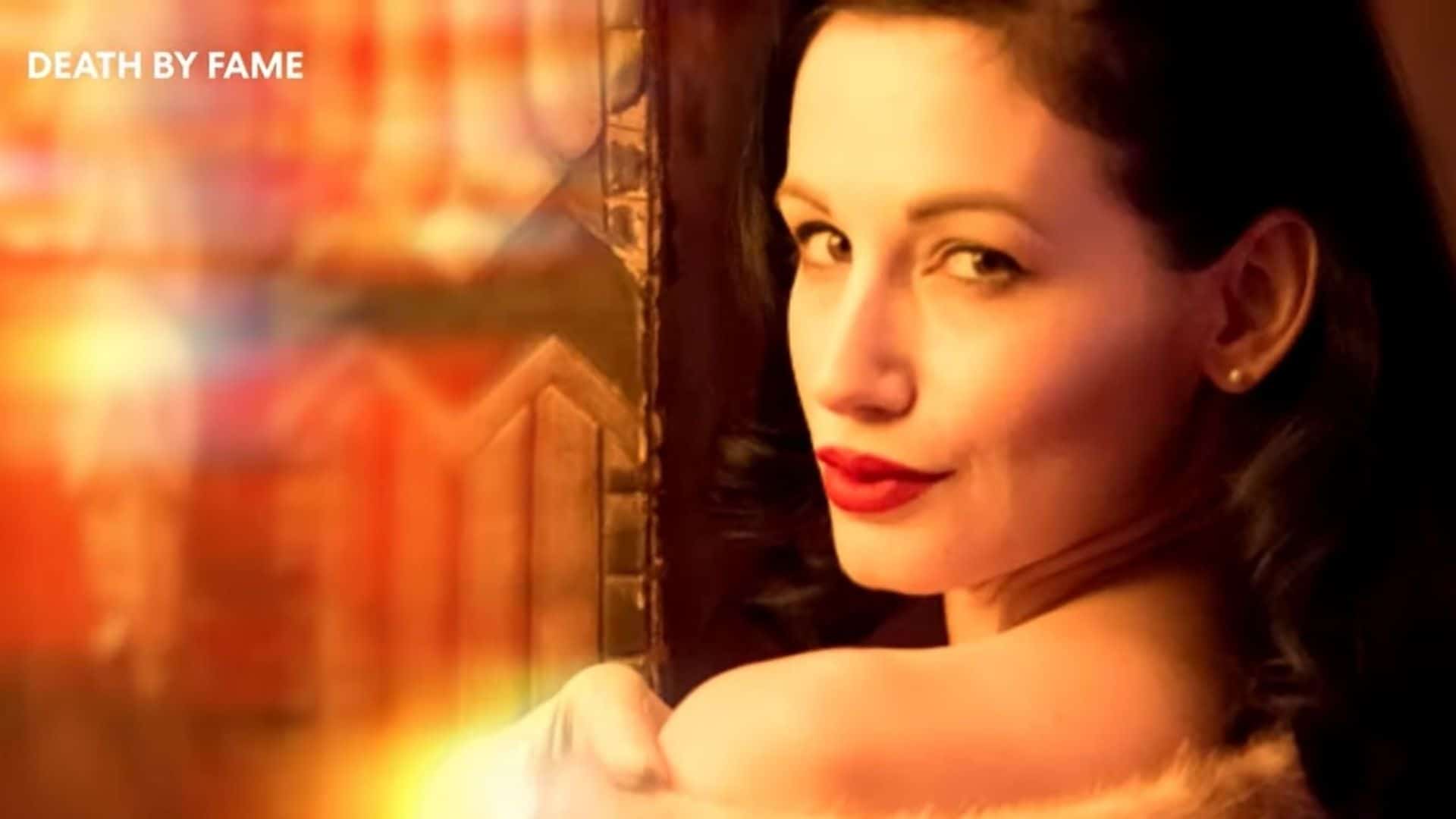 Investigation Discovery takes us on a chilling journey with a sneak peek of the highly anticipated series “DEATH BY FAME.” This first look delves into some of the most gruesome crimes in recent pop culture history, leaving us with a haunting image of the darker side of fame. But the weird experience doesn’t stop there.

The network also launched a companion podcast hosted by a criminal defense attorney and legal expert, Sara Azari, that delves deeper into shocking cases that reveal the twisted nature of our society’s obsession with celebrities. Listeners can now tune into “Death by Fame” on Apple, Spotify, or any other podcast platform to uncover the true horror of fame’s deadly grip.

Episode 1 of “Death by Fame” is going to be released in a few days. Let’s learn more about the show, such as what it’s about, where it’ll be coming from, and how to watch it. You will get all the information about “Death by Fame” here.

All About Death By Fame Show

“Death By Fame” is a crime documentary series that investigates the dark and mysterious world of Hollywood celebrity deaths and murders. From the glittering red carpets to the cold and lonely crime scenes, The show will follow the twists and turns of these shocking cases, uncovering the truth behind how these famous figures met their untimely ends. 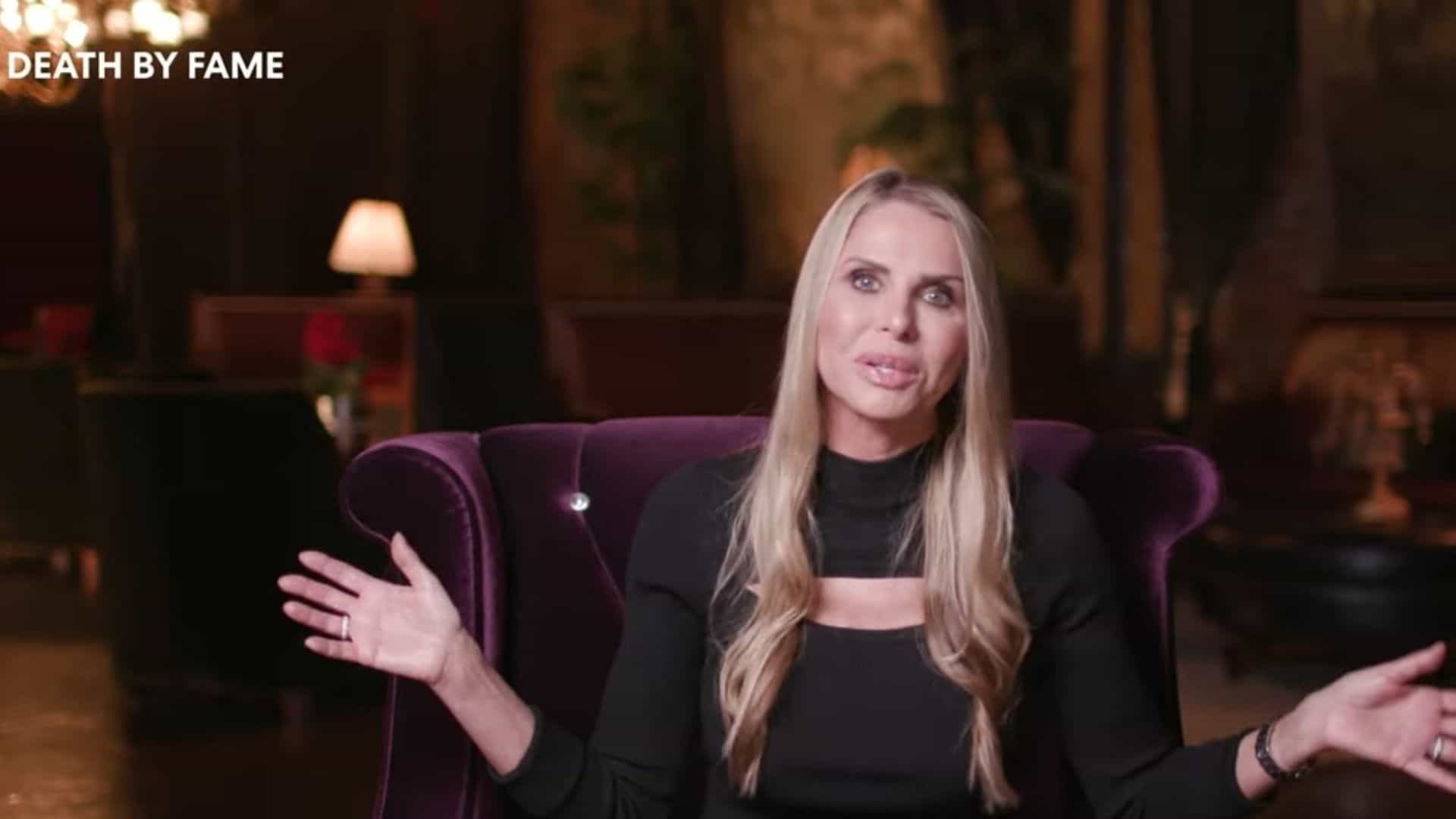 death by fame on Investigation Discovery

The show will also explore the evidence and dig deeper into the motives of the killers as we unravel the mysteries of who pulled the trigger and why. And as the investigation unfolds, we’ll watch as the police piece together the clues and track down the main culprits, leading to dramatic arrests and convictions. This is a visual journey into the heart of fame and the deadly consequences that come with it.

Azari, a criminal investigator, digs into the dark depths of Hollywood’s most celebrity crimes and mysteries. Each episode of the “Death by Fame” series takes you on a journey through real-life events as Azari uncovers the truth behind the headlines.

As Azari meticulously examines the evidence and conducts interviews, he is joined by a team of entertainment reporters, industry insiders, and legal experts who offer a unique perspective on each case. Together, they unravel the twists and turns of each investigation, bringing you closer to the shocking truths that lie behind the scandals and tragedies of Hollywood. 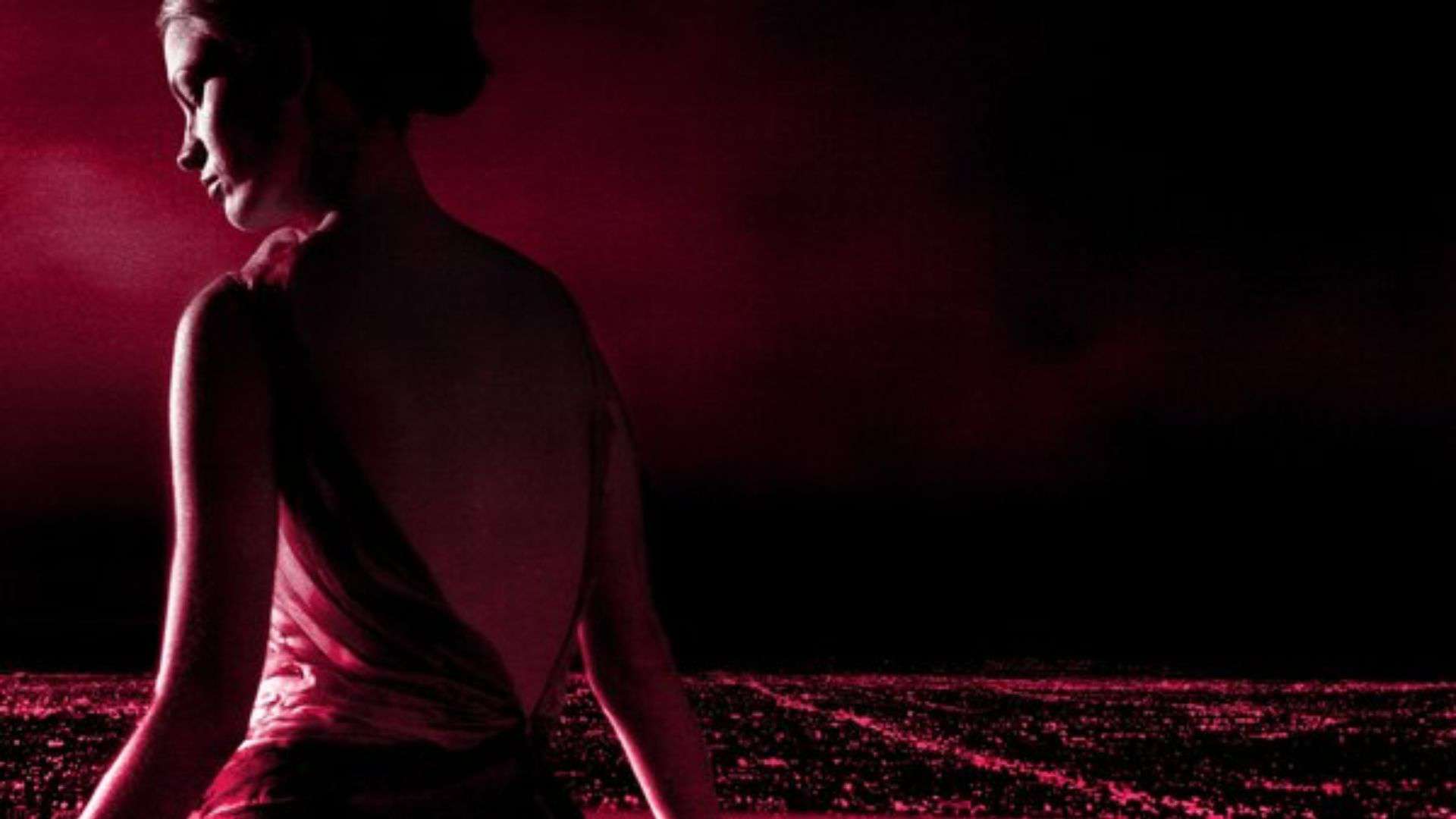 As the episodes unfold, you’ll feel as though you’re right there beside Azari, experiencing the thrill of the investigation and the tension of the court proceedings. Every detail is meticulously researched, and every story is based on true events, making for a gripping and visually rich viewing experience. So, sit back and let Azari guide you through the shadowy world of celebrity crime and Hollywood’s mysteries.

Episode 1 of “Death by Fame” will premiere on January 23, 2023. The series’ debut episode, “Celebrity Sexpert,” recounts the heartbreaking death of Drew Carey’s ex-fiancé and renowned Hollywood sex therapist, Dr. Amie Harwick, who was found murdered the day after Valentine’s Day. Each week, a new episode of the show will air on Monday. At 8:00 p.m. (EST), the first season of Death by Fame will consist of six episodes.

In the upcoming episodes, we explore deeper into the chilling case of Christina Grimmie, whose captivating voice captured the hearts of millions but ultimately led to her untimely death at the hands of a sinister stalker. The camera follows the journey of Macedonian model Adea Shabani as she arrives in Los Angeles with aspirations of fame, only to disappear without a trace. 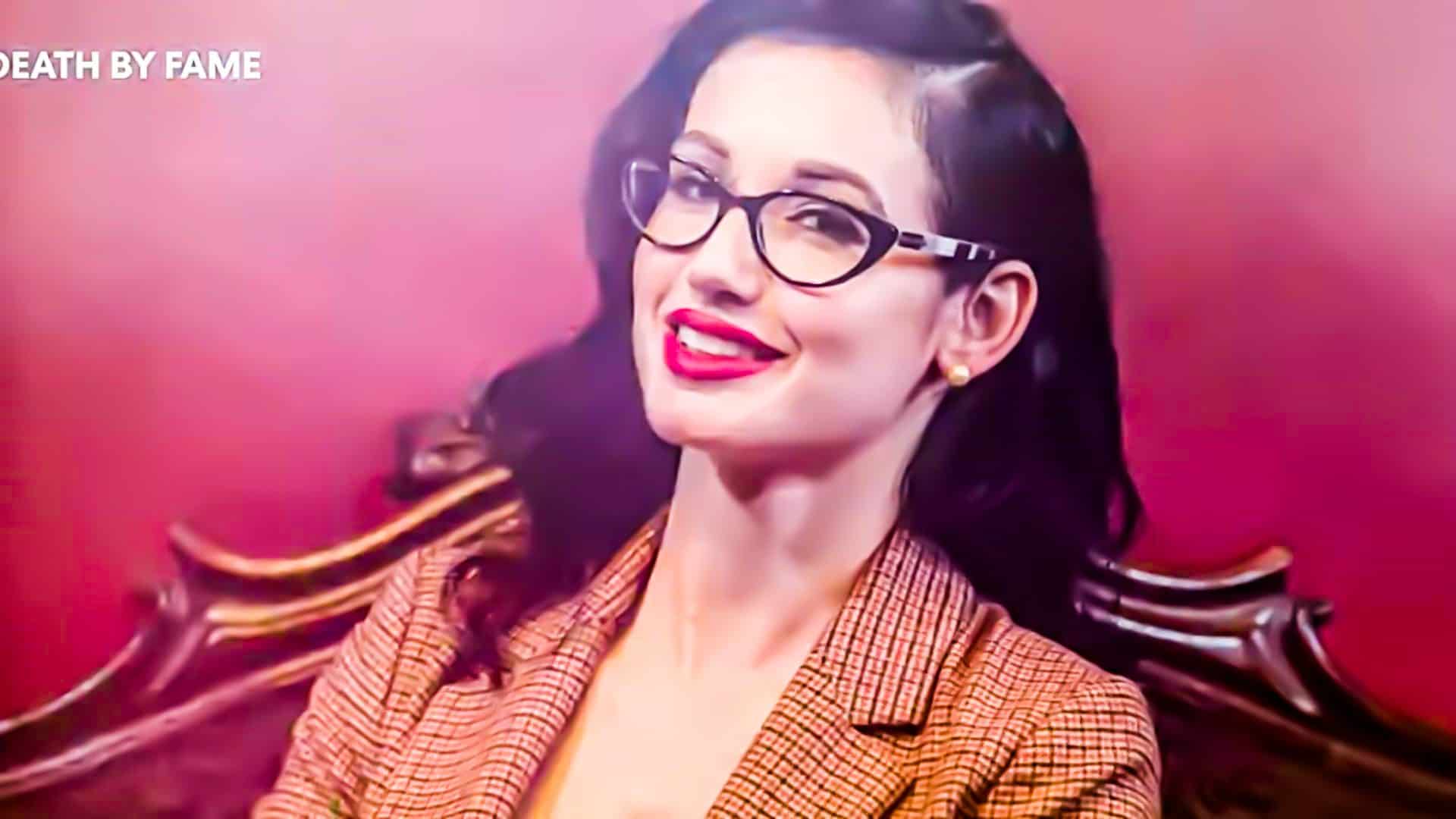 We watch in awe as actor Lloyd Avery II rises to fame overnight after starring in “Boyz n the Hood,” but his life takes a shocking turn as he goes on the run in a twisted tale of life imitating art. And these are just a few of the gripping stories yet to be revealed.

Where Can I Watch Death by Fame?

You tune in to the official channel of Investigation Discovery (ID) on your television. You can also access the same content on the Discovery+ app. That’s right, as the channel is owned by Discovery, you have the option to watch the show on both platforms so, whether you prefer the traditional TV experience or streaming on the go.

Episode Schedule For Death by Fame