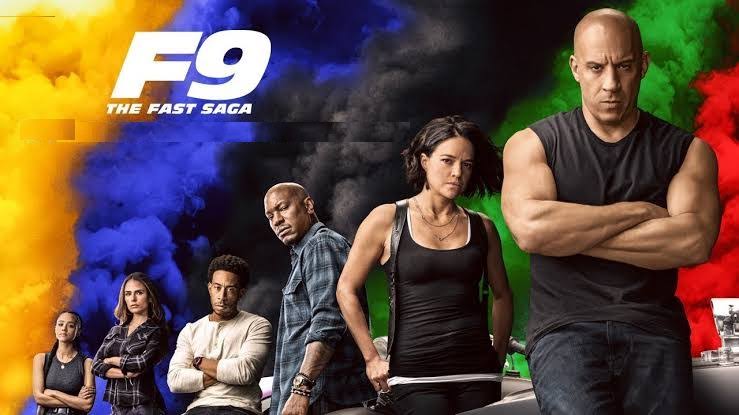 The first trailer of Fast & Furious 9 was dropped on January 31, 2020, and delivered a couple of new surprises to their fans. Based on Characters by Gary Scott Thompson, the Fast Saga is one of the very few movies these days that has been able to please the fans this enormously. A sequel to The Fate of the Furious (2017), the movie is all set to release worldwide this year, which is directed by Justin Lin. Both Fast & Furious 7 and Fast & Furious 8 has made a mark on the charts by making $1 billion worldwide, with Fast & Furious 7 still ranking as one of the tenth highest-grossing movies of all time with $1.51 billion. The movie will be the ninth main installment in the Fast Saga franchise as well as the tenth full-length film released overall, including the spin-off, ‘Hobbs & Shaw.’ The article contains spoilers of the upcoming movie, please do not proceed further if you don’t want to encounter any spoilers.

When is F9 Release Date: Watch it in theaters?

Initially scheduled to be released an April 2019, Fast and Furious 9 will now be out in the cinemas on May 22, 2020. The first Fast saga picture released on June 22, 2001, in the USA, which was awarded eleven awards and twelve nominations.

Here is the Trailer of F9. Take a Look at it.

Filmed between June and November 2019 in London, Los Angeles, Edinburgh, Thailand, and Georgia, the American action movie is all ready to make the viewers gaga over the incredible casts yet again. Most of the cast from the last franchise will be back for the ninth outing, including Vin Diesel as Dom, Michelle Rodriguez as Letty, Chris ‘Ludacris’ Bridges as Tej and Tyrese Gibson as Roman. After missing out on the last movie, Jordana Brewster is returning as Dom’s sister, Mia. Moreover, Nathalie Emmanuel and Lucas Black will reprise their roles as Ramsey and Sean Boswell. The biggest newcomer for this season will be John Cena starring as Jakob, and Charlize Theron will play the villainous role (sans dreadlocks) as Cipher again.

Not all blood is family. Watch the trailer for #F9 and get your tickets now – in theaters May 22! https://t.co/W9rR5NgTOH pic.twitter.com/LeFmC1njS0

Fast and Furious F9 Spoiler and What to expect?

After the incidents of the 2017 film, The Fate of the Furious, Dominic Toretto/Dom and his family will be facing Dominic’s younger brother Jakob, played by John Cena, a deadly assassin, master thief and a high-performance driver, who is in company with their old enemy Cipher, holding a personal vendetta against Dominic. F9 will be the penultimate part of the Fast saga, which you can watch in your nearest theatres.