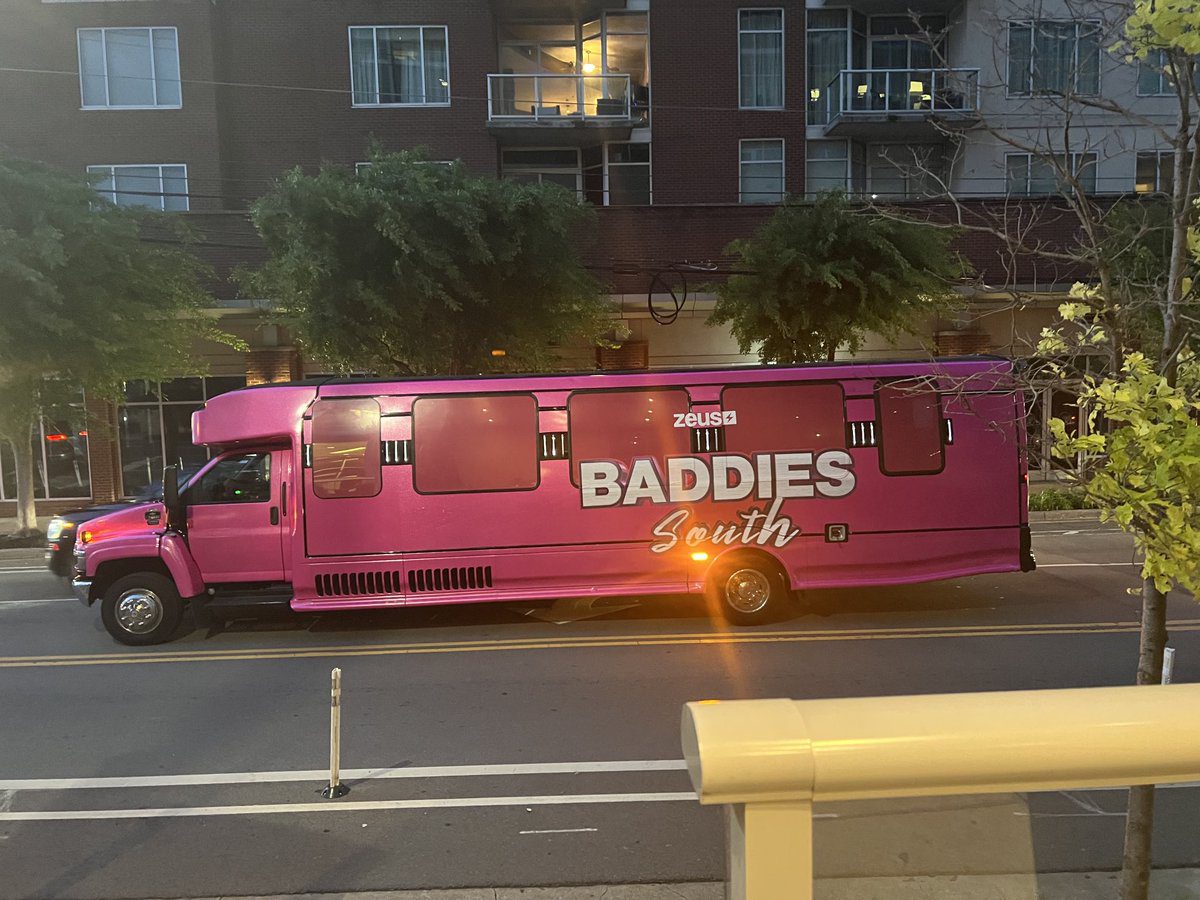 Baddies South Episode 4 is the hype among all the fans right now and we are trying to break down everything that it has in the future. Natalie Nunn as well as Tanisha Thomas have created this series. It is somewhat similar to the concept of Bad Girls Club belonging to Oxygen.

Production for this show started back in April. The filming took place at a variety of locations in the southern part of the United States. The cast this time for the show includes Sashanna McLaurin. She is known among her peers as Slim. Then we have Gia Mayham. Scotlyn Ryan is also present on the list along with Natalie Nunn.

Its original producer, the Zeus network, describes the baddies shows in this series with much appreciation. Well, these ladies are now back with even more drama. This time, there will be a lot of storms in the area as these powerful women rock the set. Baddies South will take the cast members on a tour bus to journey through various states on their own. While traveling, there is also the luxury of relaxing at fancy houses.

Along with that, the ladies will be subjected to a lot of clubs and parties during their stay. Baddies South allows all the women to really explore the culture existing in Southern American states. With the show wrapping up, the baddies would have proven to all about why they are the baddest among all. 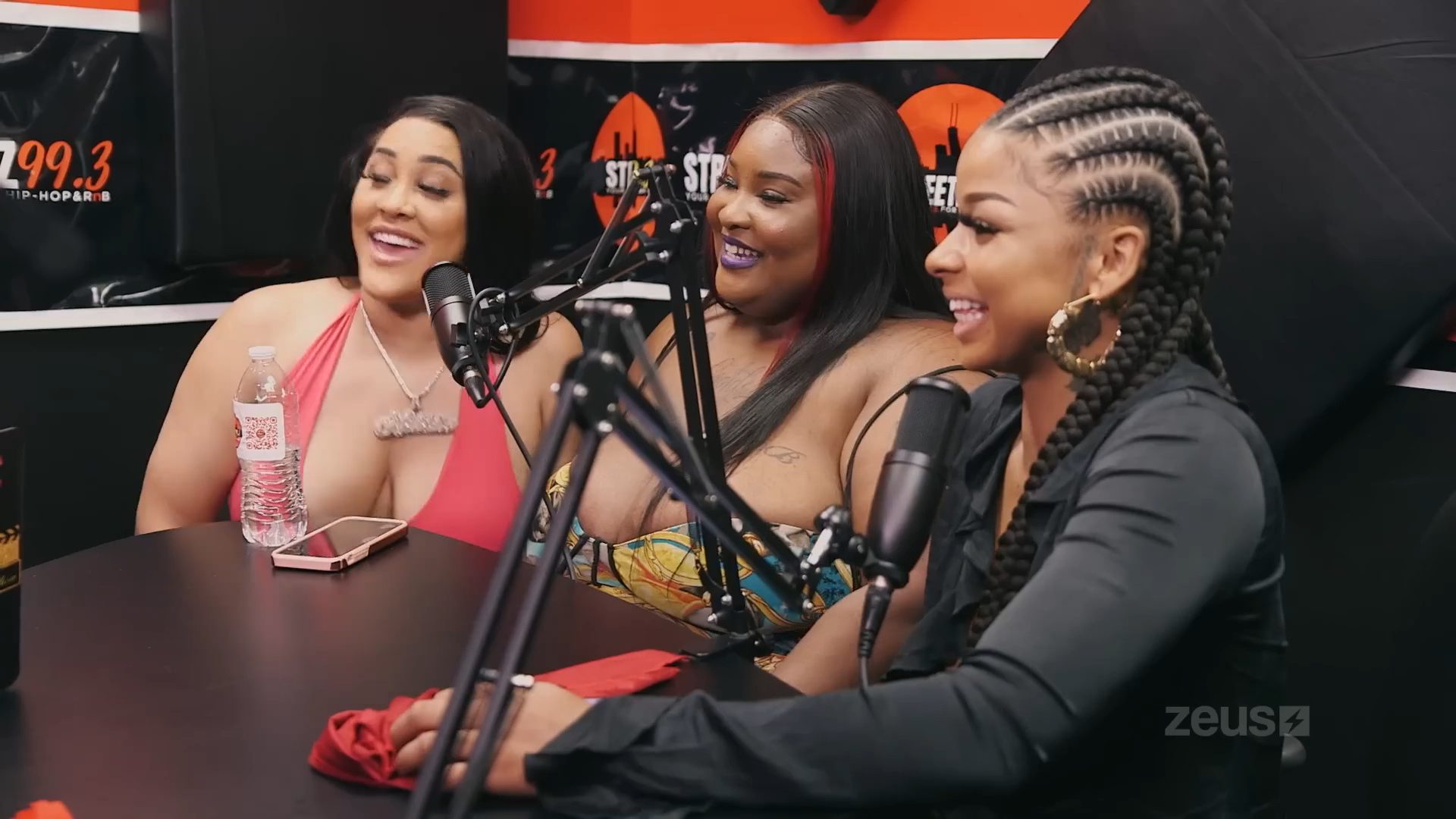 Even with the start of episode 1 which was titled, Out with the Old, In with the New, we saw the introduction to all the cast members. Natalie is the one who came around and hosted the group at the ATL. She also spoke about the rules and how our baddest women will be taking over the South. There were a lot of comments from the viewers about the show. Some even resorted to asking why these women are going on a tour. A user also wrote that it is hard for them to believe that some of these women are 32 years of age and acting like that. Well, there is no age to be crazy and to enjoy life, right?

Baddies South Episode 4 release date is on the 3rd of July 2022. It will air on the Zeus Network. New episodes drop out every week on the channel on Sundays.

Where to Watch Baddies South Episode 4

The easiest way to watch Baddies South episode 4 is when it airs. Although, if you have missed the release, the entries can be streamed through the official Zeus website. The viewer will just need their valid login credentials. The platform costs just 4.99 dollars a month. A yearly subscription can also be taken which will be provided at a discounted price of 49.99 dollars.

Another way to watch Baddies South season 1 is through YouTube Premium. You will definitely need to sign up for the platform, as it is a paid one. The show can be streamed live or after it is done airing. The basic subscription cost for YouTube Premium ranges from around 11.99 dollars for a month to 19.99 dollars. It all depends upon the type of phone you use.

With the second episode, this reality TV show is venturing into deeper connections being shared between our gorgeous ladies. The second entry was titled I Cleaned You Up. This was one hell of a chaotic entry. We saw so many problems forming at once. As soon as one issue is resolved, another one develops right through it. It is creating a very bad atmosphere on the tour. People’s reaction has also been insane. One user wrote down that they love Rock because she is so Baltimore.

Then one user pointed out their hate towards Natalie given the fact that she was fighting crazy on the episode and even swung her hand in the air to hit the other. In the new third episode of Baddies South, we saw that the ladies have to hit the tour bus again in order to travel. Although, these women need to be checked before this. I mean, with all the drama going on between them, it is hard to trust any one of them.

Also read: Hocus Pocus 2 Release Date: Who Is In The Cast?