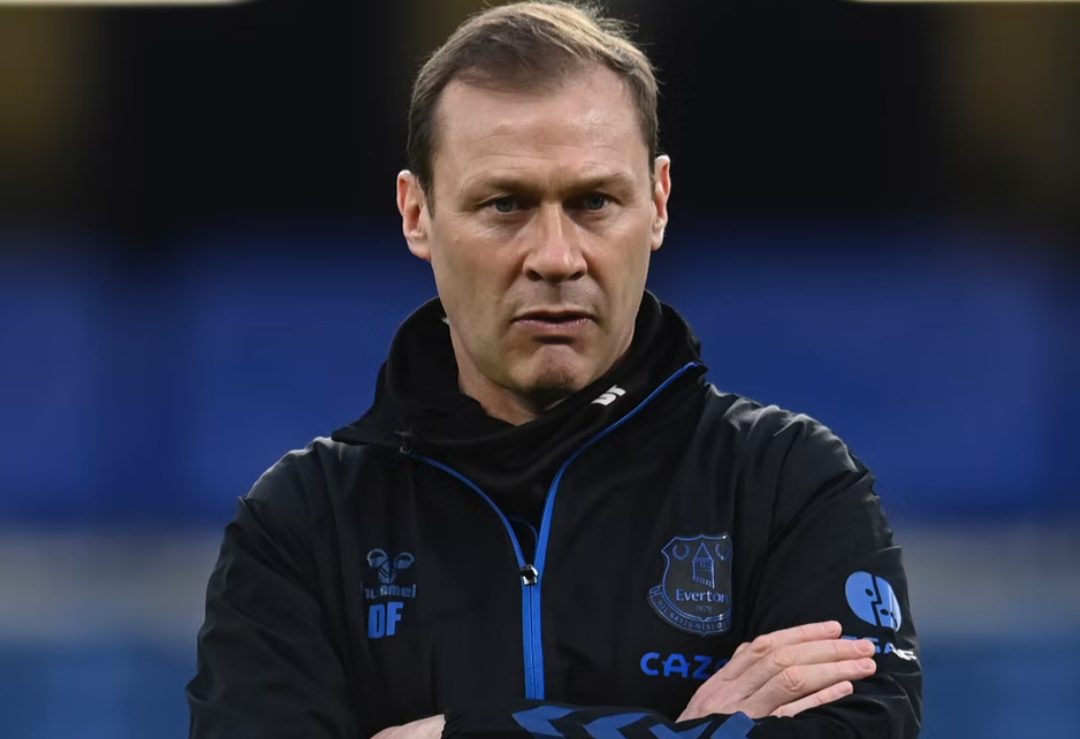 Here, we shall discuss who the wife of the Scottish footballer Duncan Ferguson is? Starting from the basics, Duncan Cowan Ferguson is currently the first-team coach of the Everton club. As a player, he has played for various teams such as Dundee United, Rangers, Newcastle United, and Everton. In this youth, he has played for Carse Thistle. From 1992 to 1997, he played for the national team representing Scotland. Playing for Everton, it was in 1995 when Duncan made it to the FA Cup. Talking about his position, he played as a striker.

Knowing his versatility in this football sport, fans are interested to learn about his personal life. Well, Duncan Ferguson is already hitched to the love of her life and appears to be very happy with her. Also, the couple shares three children. Let’s dive into this article to learn who the wife of Duncan Ferguson is.

Meet The Wife Of Duncan Ferguson

Talking about the wife of Duncan Ferguson, she appears to be a woman named Janine Ferguson. The couple tied the knot in June 1989 in Anglican Cathedral in Liverpool. More than 200 people attended their wedding ceremony. It’s been more than three decades since Duncan and Janine are together. As mentioned above, they are blessed with a couple of sons, whom they have named Cameron and Ross. Also, they do share a daughter who is named Evie. So, it’s a happy family of five. 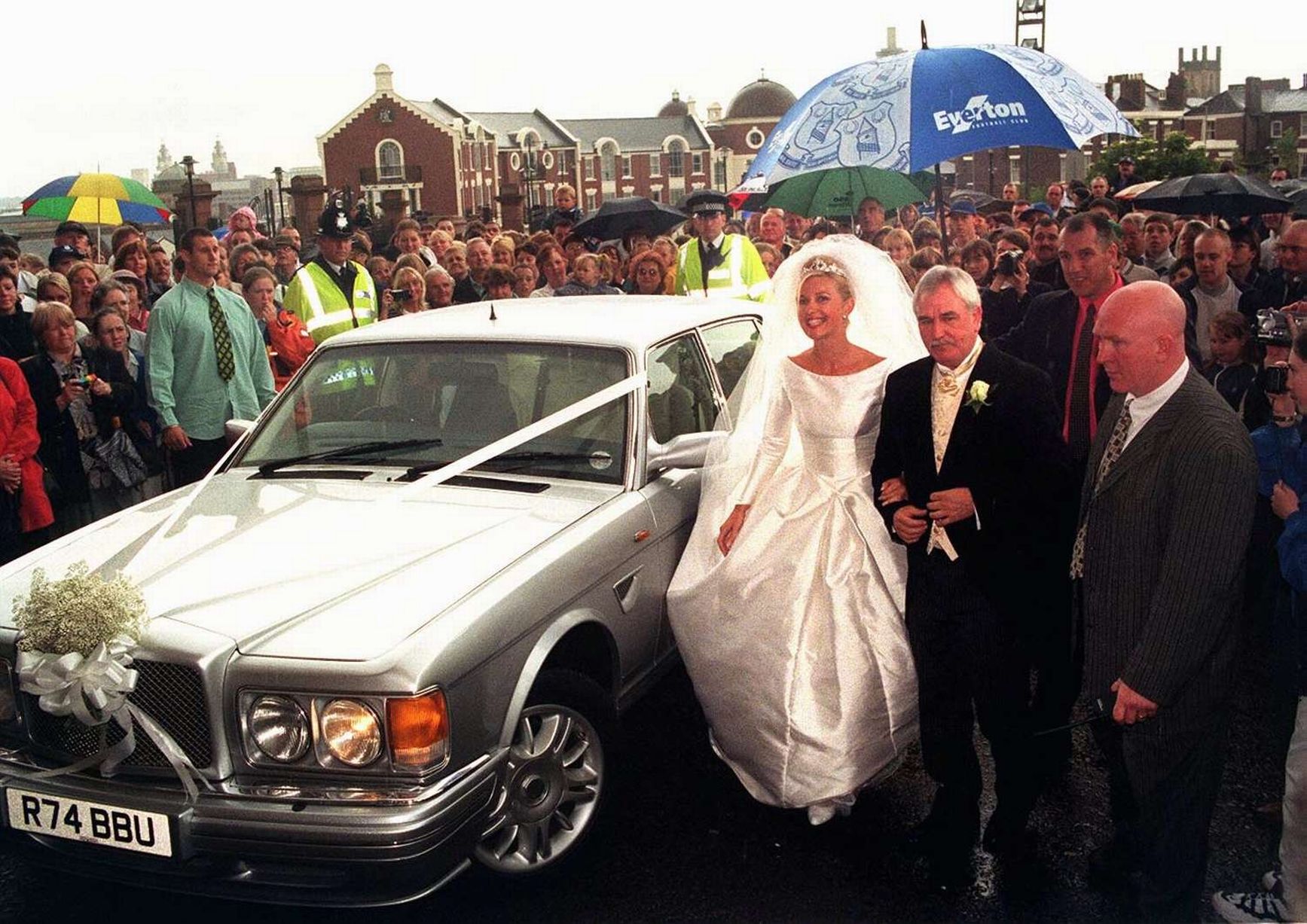 Nothing much about Duncan Ferguson’s wife, Janine Ferguson, is known. Even though the footballer is pretty much open about his relationship. He has never failed to gush about her whenever asked about her in the interviews. But, he prefers to keep her identity away from the public eye. Moreover, Janine herself is a very introverted person. But, she seems to be a very caring mother, busy taking proper care of her three children. Best Wishes to Duncan Ferguson for the upcoming days of his career. Hoping their marriage lasts forever with loads of love for each other.