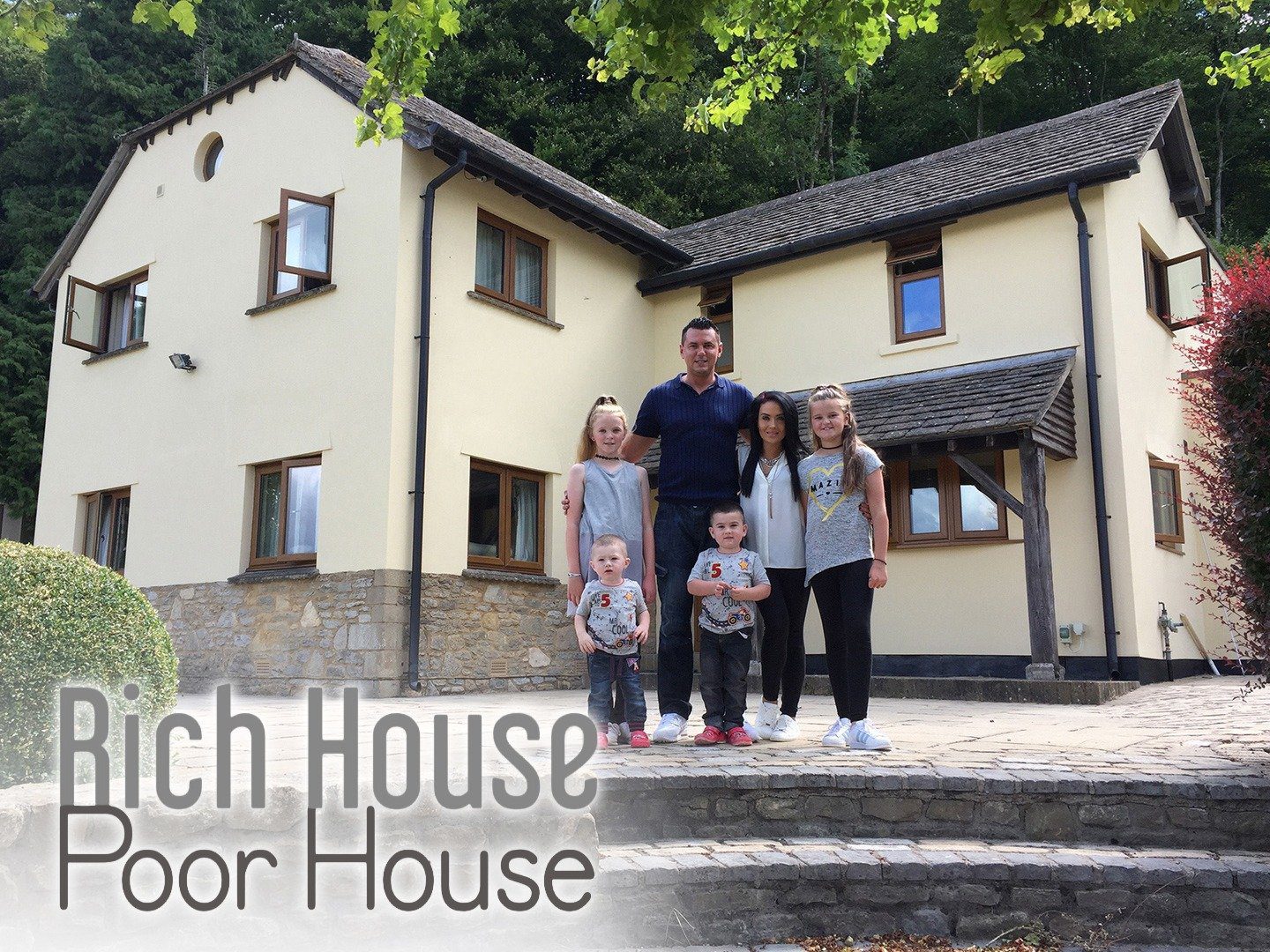 Rich House Poor House, a British television program, features performers Craig Kelly, Trotta Saarikko, Adam Stott, and others. The people in charge of the program’s direction include Danny Fildes, Marcus English, Simon Bowyer, and others. The premiere episode aired on March 30, 2017. The show was created and produced by Claire Collinson-Jones, Emma Read, Jon Durbridge, David Emerson, and other members of Hat Trick Productions. It is an amusing and insightful documentary series based on income distribution in Britain.

This show features a real-life Air BnB arrangement where two families from opposite ends of the income spectrum switch houses, spend, and live for a week. The two families in each episode are balanced by the similarities they share, despite the differences in their financial situations. Instead of examining the precise financial conditions of each family, the program focuses on how money influences family life.

Fans of the Rich House, Poor House program love this series because they can all connect to it in some manner, whether they are rich or poor. And we know everyone is wondering when the Rich House Poor House Season 8 Episode 5 will be published. 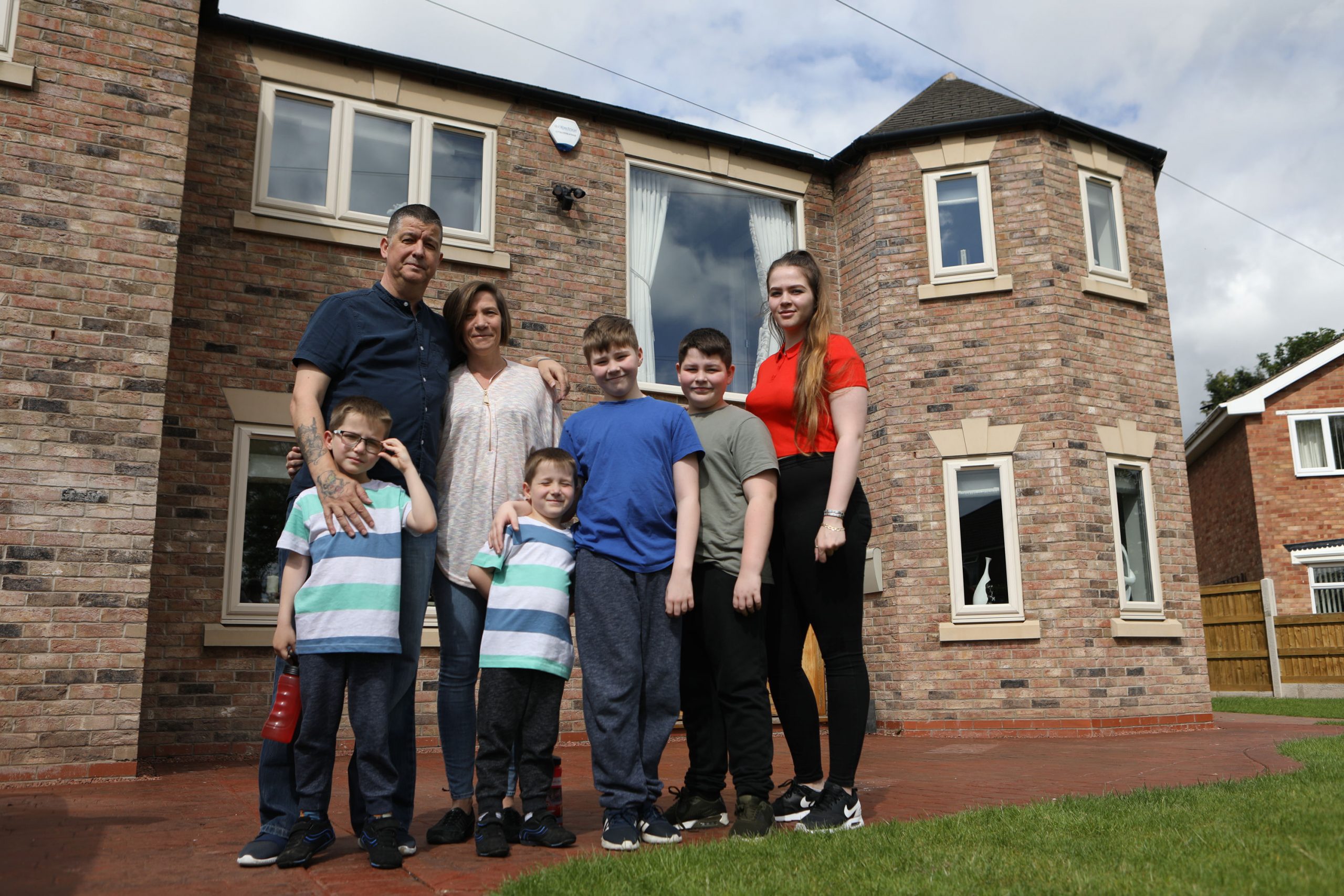 In episode 4, Andrea and Matt Callanan are self-described hippies from Cardiff who reside in a beautiful Victorian house with their son Alby. They’ve made a fortune tutoring online, but their approaches are anything from traditional. Algae smoothies, meditation, and hypnosis are part of their daily routine, as is handing out money to strangers on the street. The Bristol-based Burrows family spent a week leading their peculiar lifestyle.

After paying their bills, dad Ant, mother Tash, and children Kaela and Tate lived off just £71 each week. Even though they were struggling financially, they continued to wish for a better life. Tash had only recently begun teaching pole dance classes—which she had taken up to help with her postpartum depression—but her little company was barely breaking even. Enter Andrea Callanan, a specialist in assisting mothers in achieving success.

In an incredible matchup, we find a delivery driver. Ant is an avid gamer who secretly aspires to launch a podcast about video games. He didn’t realize his good fortune when he learned that Matt has a studio up top where he runs a podcasting training program. Alby’s parents, Matt and Andrea, are wealthy business owners who spend little time with him. A week of living frugally and without money has a startling effect on the family. 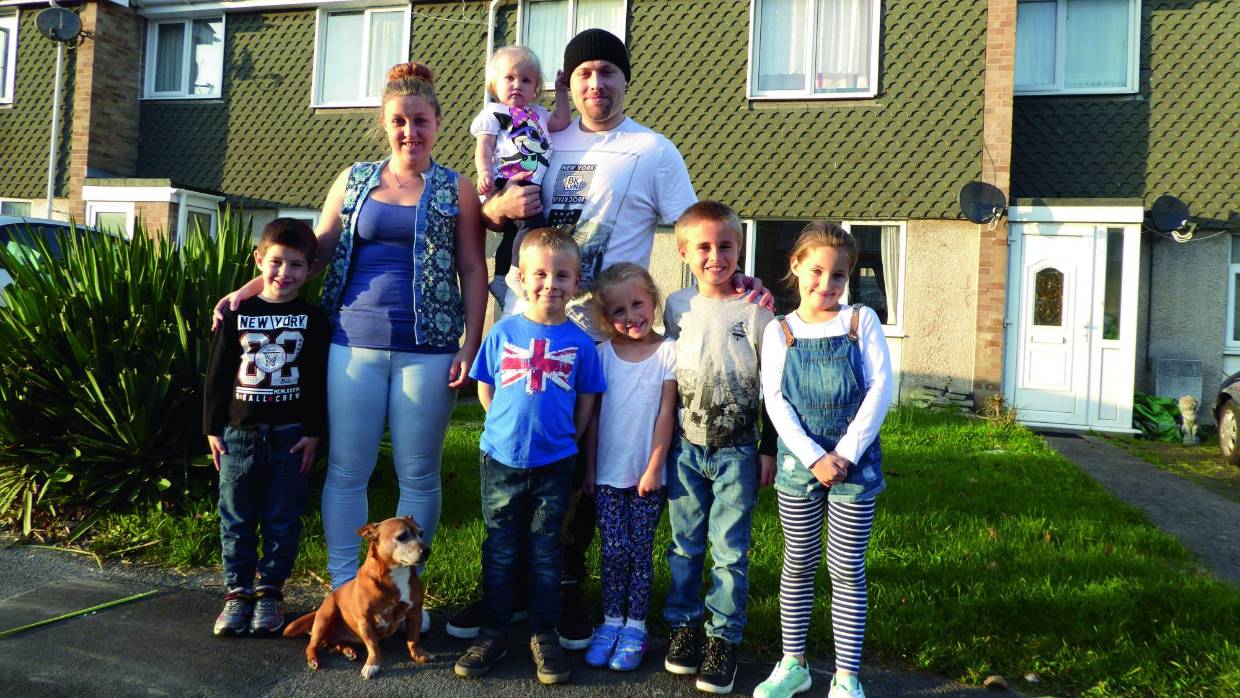 A single mother working four jobs in this week’s episode has huge plans to launch her own food company. Scunthorpe resident Sue Bowers works four jobs and has a weekly discretionary income of only £70. She tries to stay afloat while sharing a two-bedroom terrace house with her son James, who is 16 years old. She works Mondays as a caregiver, Tuesdays through Fridays as an assistant nurse, Saturdays and Sundays as a housekeeper, and Sundays as a burger flipper.

But Sue has a huge dream: she wants to quit her employment and launch a hemp food company. Can a hugely successful businessperson help her achieve her dream? The Nick and Sarah Jane Bradley family, together with their daughters Megan and Lucy, are switching homes with Sue and James for a week. As the Bradleys prepare a plan for Sue and James that is revealed during the last encounter, the experience is uplifting and transforming for all parties. To put it bluntly, it is the stuff of dreams. 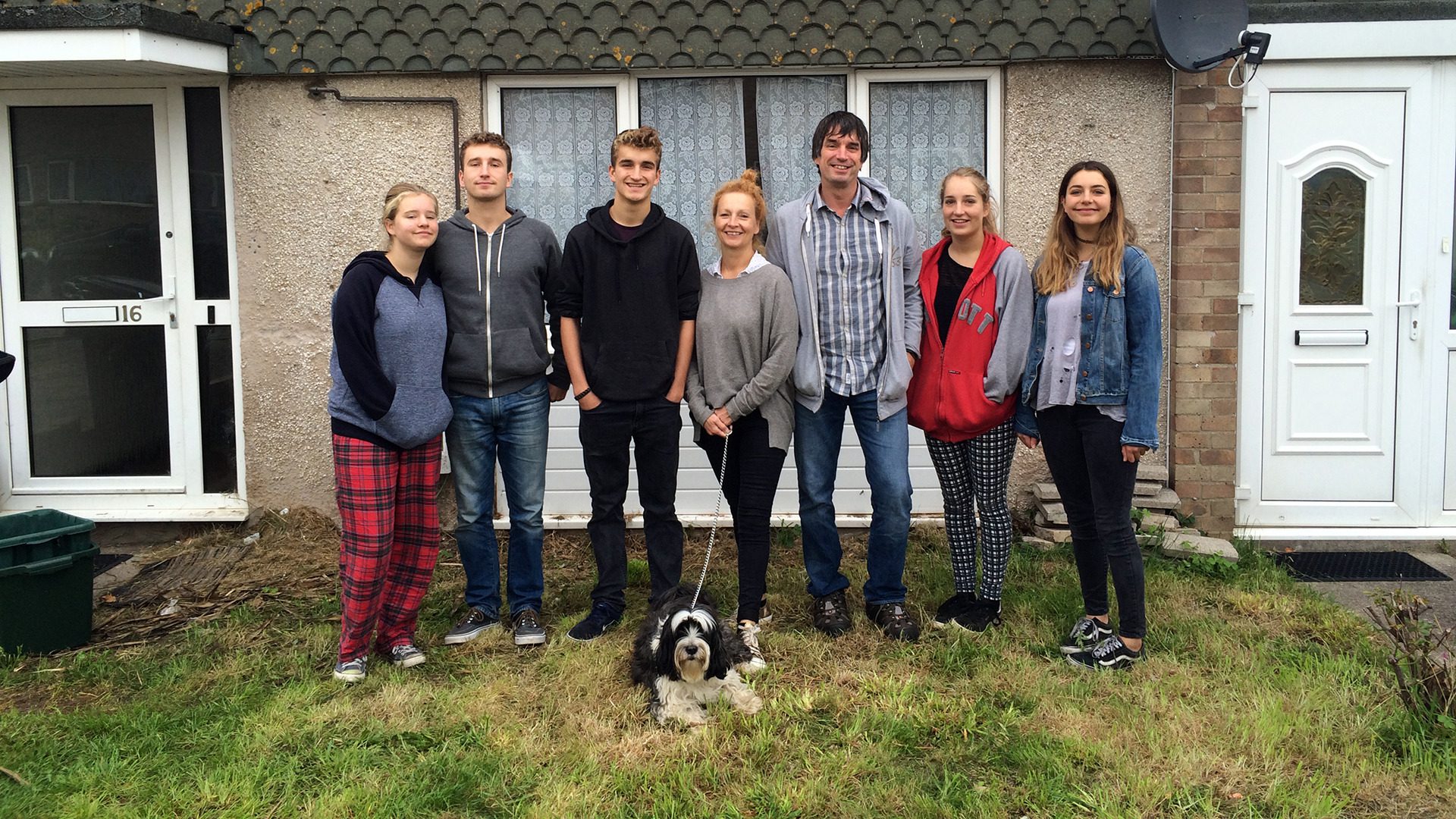 At BST, it will be telecast on Channel 5, UK. Each episode lasts 60 minutes and features several twists and turns. A minimum of 5–6 episodes are produced every season, with each episode introducing a new family. This series is one of the most motivating shows, not only for us but also for those who are cast.

We learn the worth of every dime we spend in our daily lives. This show depicts how poor people struggle for a livelihood while affluent people live lavishly without stress, but being rich does not imply they do not have problems; they do, and we will learn everything about it by watching this show.