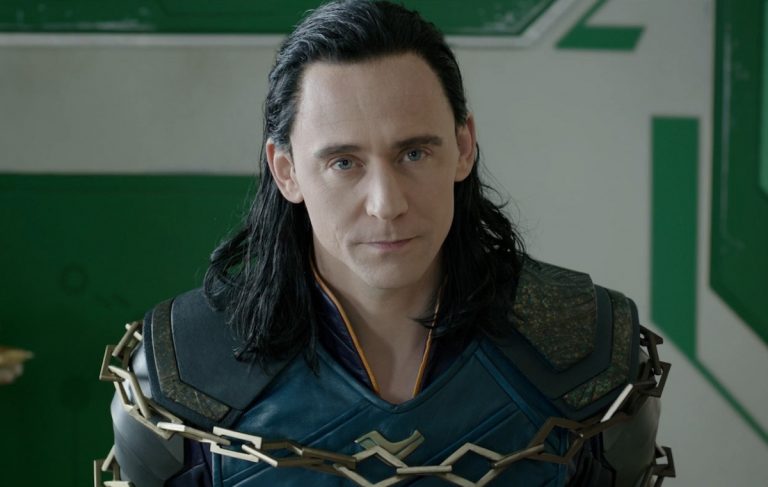 Marvel’s Cinematic Universe is expanding as we know it, but it is not just limited to films, as we will also see more shows as well. One of the characters, Loki, who is the brother of Thor and son of god Odinson, will have his own story to tell you. The character is played by Tom Hiddleston in the Avengers, as well as the Thor movies, so he will be reprising his role.

The show has been in talks for a long time, but now, we will finally be getting the show soon as the work is supposed to start soon! It has been reported that the show will go under production in a week and that too on full throttle, which convinces us that the show will be coming out soon. However, there are not many details announced about it.

What Will Be The Show ‘Loki’ About?

As we know, the character is mischievous, and not just mischievous, but Loki has a lot of secrets hidden inside him which not a lot of people know. The viewers do not know what happens to him when he disappears from the plot like he is dead, and returns with some more villainous ideas, and even more powers. Also, it is also known that his mistakes have created a lot of problems in the parallel worlds which will be more explored in the show.

When Will The Show ‘Loki’ Release?

There is no definitive release date announced as of now. However, it is highly expected that the show will not be released before 2021, as such shows which are of higher magnitude require considerable time to produce a season. Hence, Spring 2021 is the roughest release we are expecting. The show will be released on Disney+ as we know that be the streaming giant and Marvel has a collaboration for new shows.

Tom Hiddleston seemed excited about the show, as he said, “I know this character now. I feel that the audience knows him. And playing him — and playing him truthfully, but presenting him with new challenges, which then I’d have to change him in different ways, is the most exciting aspect of it,” to MTV News. “You’ve got his very specific gifts. His intelligence, treachery, his mischief, his magic, and then seeing him come up against more formidable opponents, the like of which he has never seen or known. I wish I could tell you what happens, but I can’t,” he elaborated.