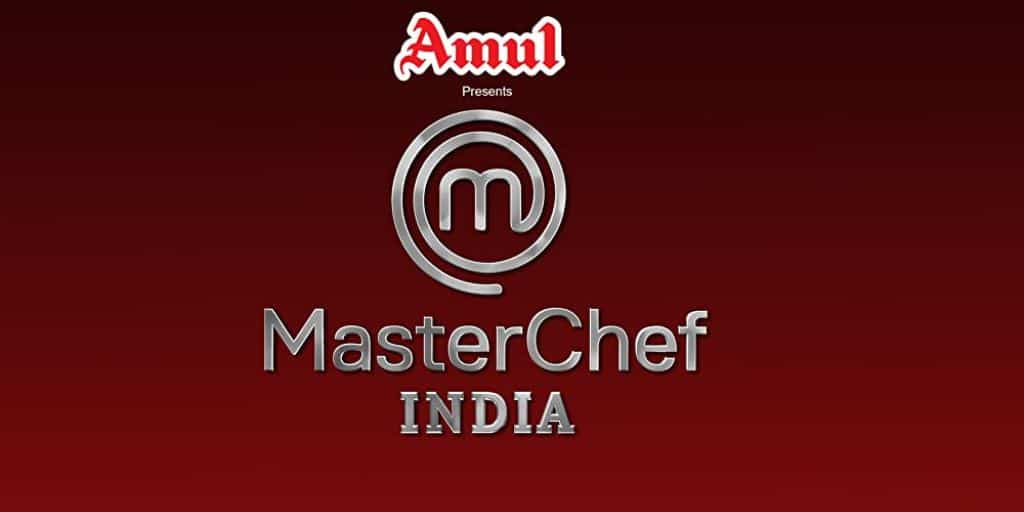 Here is when will MasterChef India Season 7 10 will be released. India’s favorite cooking show, Master Chef India, returned with its seventh season on 2 January 2023. After the popularity of the previous seasons, the makers finally decided to make a comeback with the following season. The ongoing season was officially announced in 2022, and since then, the fans have been waiting eagerly for this season.

Unlike the previous seasons, this season is not airing on Star Plus but on a different platform. Have some patience. We will tell you where you can stream Master Chef India Season 7. The show’s judges and the talented contestants make the show a big hit. This has been the tradition for the last six seasons, and the same is anticipated from the seventh season.

The contestants for the show are selected via auditions. After this, they make it into the show and face other competitors. Without any delay, here is everything you should know about the upcoming episodes, including MasterChef India Season 7 Episodes 9 & 10.

MasterChef India Season 7 Episodes 9 & 10 will air o 12 January 2023. You can watch the upcoming episodes on Sony Entertainment Television.  There are other ways platforms as well where you can watch these episodes. Read the next segment to know about the same.

Now eight episodes have been broadcast for the seventh season of MasterChef India, and the ninth episode will air tomorrow. Here is how you can watch the upcoming and previous episodes of Master Chef India season 7. Master Chef India Season 7 is available to watch on the OTT platform: SonyLiv. You can also stream the episodes on weekdays on Sony TV. The previous seasons of the show aired on Star Plus and are available to stream at services like Disney + Hotstar. 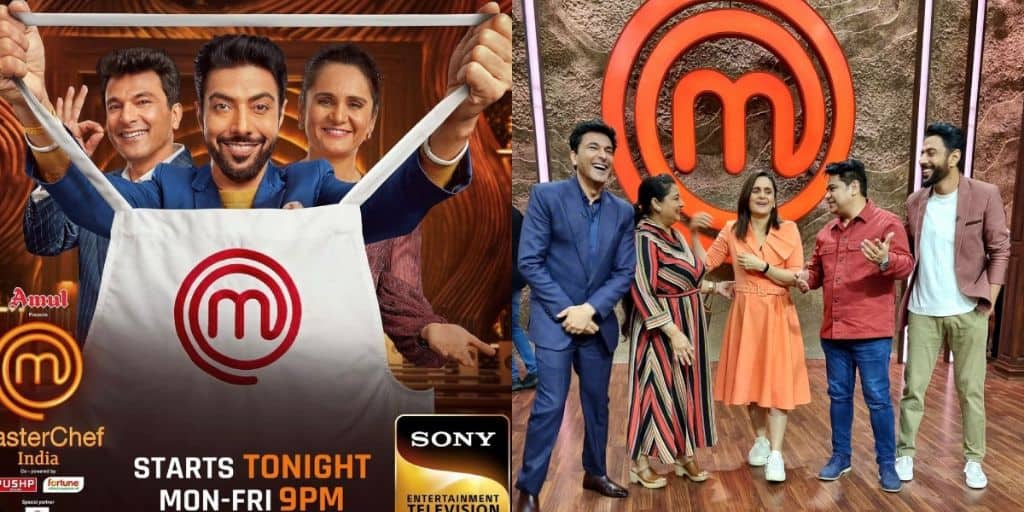 The show MasterChef India has been hosted by Akshay Kumar, Kunal Kapur, Sanjeev Kapoor, Ranveer Brar, Vikas Khanna, Zorawar Kalra, Vineet Bhatia, and Ajay Chopra in the past. The judges for this season are, however, not the same. We have three judges for the seventh season, including a new entry of Garima Arora. 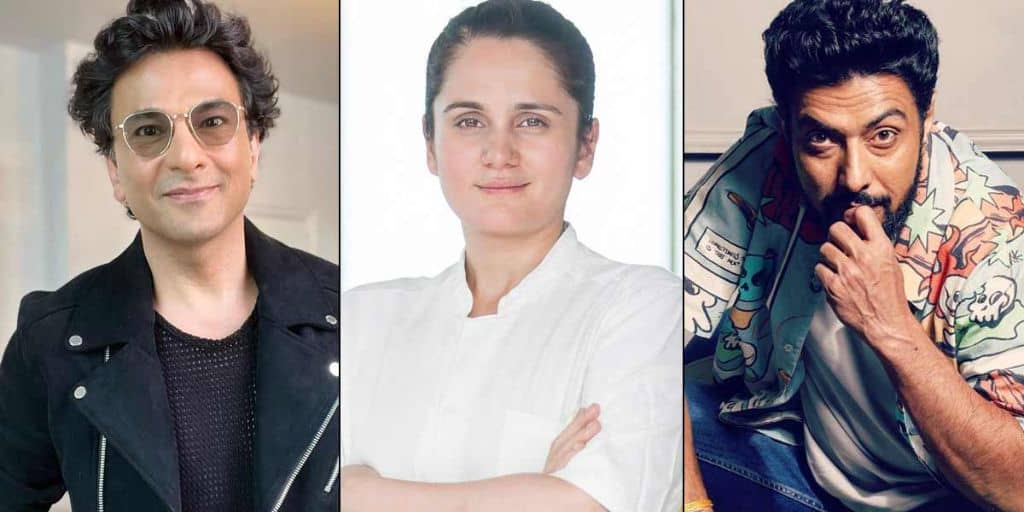 Garima Arora: It will be the first time in the history of MasterChef India that there will be a female judge in the show. She is an expert in her field and is a renowned chef all over the world. She is also the first woman to be awarded a Michelin star in 2018. Fans like her presence in the show and admire her.

Vikas Khanna: He has been the judge for five seasons at MasterChef India. He was the host for the last season as well, and even in this season, he makes his appearance. Making his fan base even wider through his Instagram account and reel videos on food, and vlogs on YouTube, Vikas is loved for his behavior. Having worked at various five-star hotels as the head chef, Vikas is the perfect judge for the show. He is a familiar face to the audience now that he has been on the show for soo long.

Ranveer Brar: Ranveer has been the judge on the show for two seasons and is loved much for the knowledge and experience he brings to the show. In the fourth and sixth seasons, he made his appearance as the judge for the respective seasons.