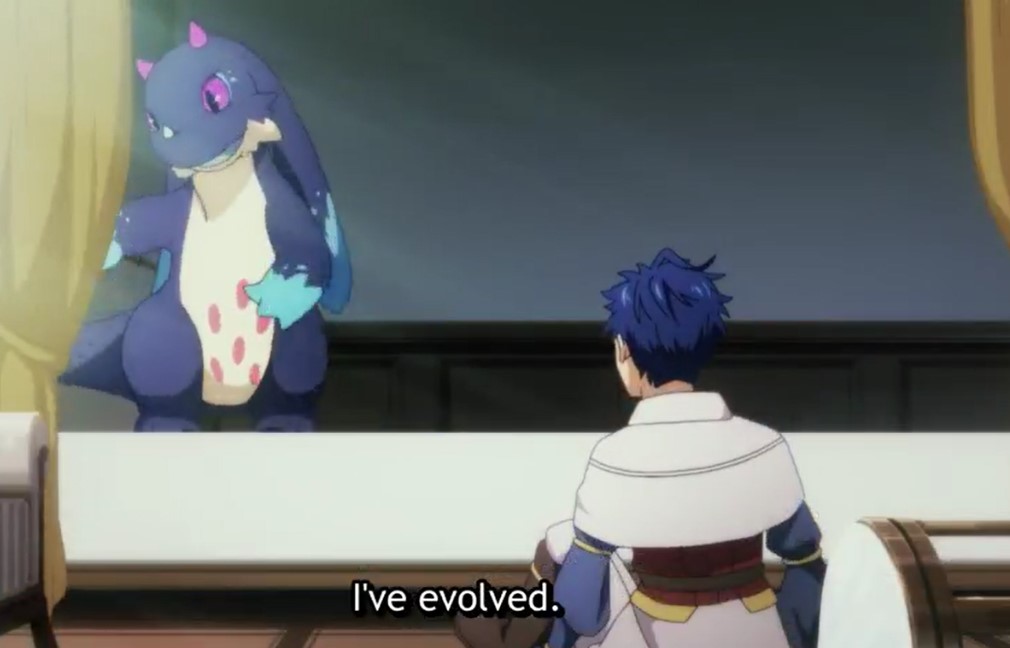 Wakaba continues to fight for her life inside the dungeon. But it is a surprise to her that a weak spider is serving at the territory of monsters who have tremendous power. She thinks that God hates her to make her suffer on such a fate where she has to fight every day. Wakaba realizes that she was reincarnated as a spider out of nowhere, but her spider life has been nothing but stormy seas.

After defeating a troop of monkeys and their boss, Wakaba wakes up inside the volcano dungeon. She realizes that there are tough monsters and decided to head back to the low stratum. Wakaba is worried that she could not even lay a single finger on the enemies she has encountered. She is thinking of getting to the upper stratum without passing by the middle stratum. She realizes that she is too weak and decided first to evolve and get stronger.

I’m a Spider, So What? Episode 6 Release Date and Recap

I’m a Spider, So What? Episode 6 will be released on Friday, 12 February 2021, at 9:30 PM JST. The new episode of Spider-Girl will be released every Friday until it reaches the episode finale. You can visit this Anime’s official website at kumo-anime.com and watch it officially on Crunchyroll. You can try it here for those who have missed the previous episode: I’m a Spider, So What? Episode 5. 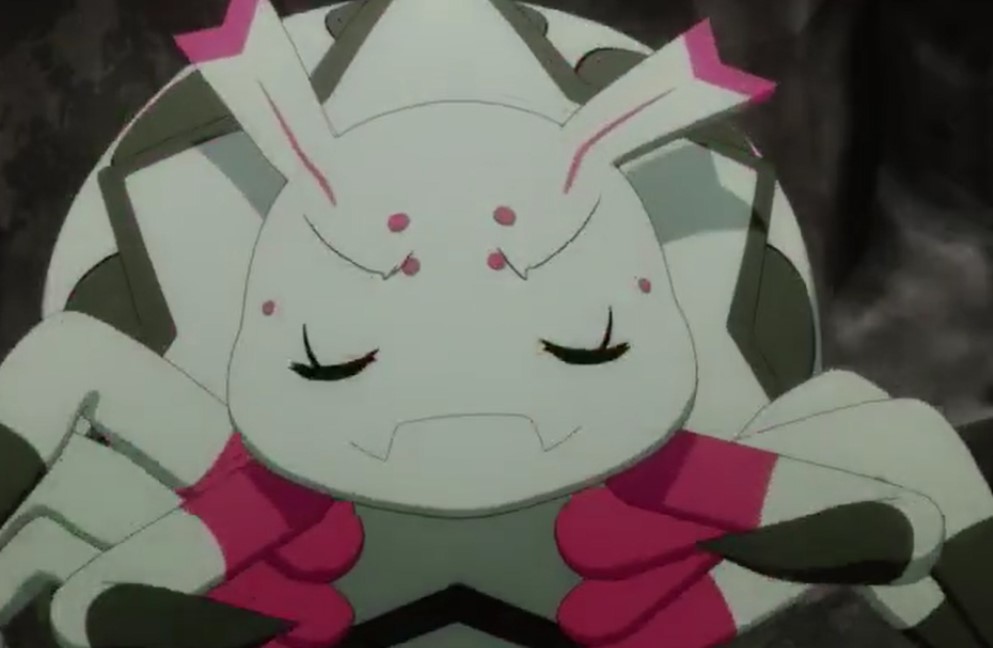 Previously on I’m a Spider, So What? Episode 5

In the morning, Wakaba notices that she has leveled up and decided to continue to do what she does every day. She decided that she will invade the middle and upper stratum when she has met her expectations and take care of everything. Wakaba wants to possess the powers of the deadly sins or demons. She thinks that she can be called King Eater since she has devoured many monsters.

After a long training, she has acquired new skills and holds the title of Ruler of Pride. The abyss magic increases to level 10 and Hades. Waka comments that Abyss sounds like high-end magic no matter how she slices it. She decided to check her new stuff and find that they have increased by hundreds since the last time she checked. Wakaba has gained magic power resistance called Abyss Magic: Abyss Darkness.

She comments that it looks strong, like magic from hell. Wakaba decided that she has to try to cast new spells since she has acquired new magic powers. She tried to cast Hades spell, but it did not work since she doesn’t know the canting words. Wakaba tries to think deeply and comment ts that manifesting Hades is hard to imagine. She decided that before she cracks another middle stratum, she will work on her new skills.

She realizes that she has to defeat a Demon King in level one. If she defeats the demon lord, her skill level will be multiplied by the value of 100. Wakaba thinks that she is on a fast track to becoming the last boss or something. She decided that she will first face the challenge ahead of her and then face the Demon King. She started training and lift some waits she wants to show the Demon King who is the boss. 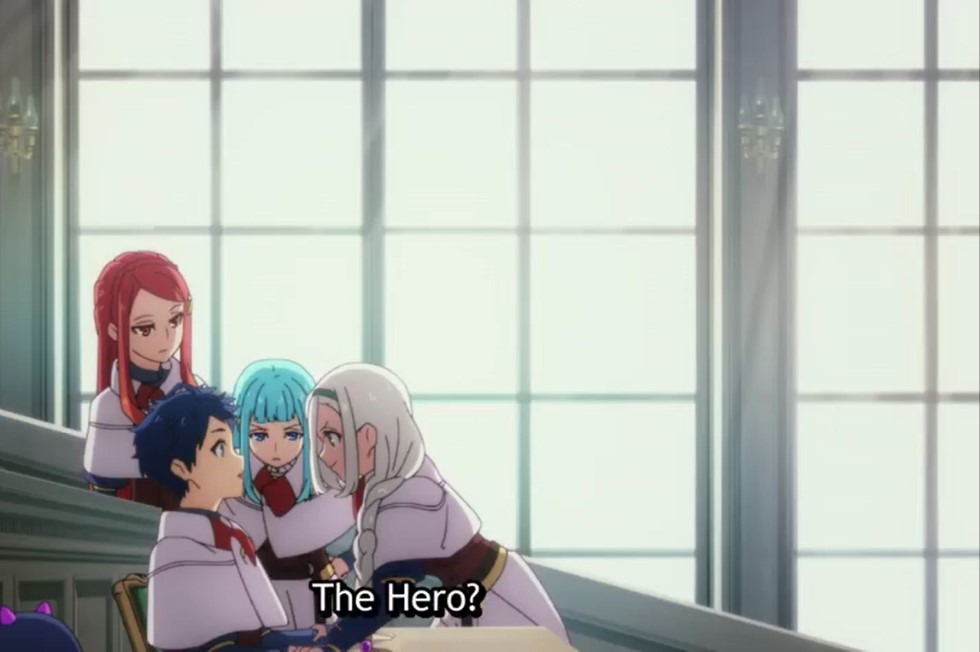 Meanwhile, at the Otherside, Fei has evolved, and Shun cannot carry her as a pet. Shun told her that next time, she must warn him when she wants to hop on. Fei comments that she is just in her weak dragon form. She might even evolve bigger than this. Shun comments that it means she won’t fit inside the room when she evolves again. He said that he would think of something if she grows bigger again.

Shun told Fei that he is glad that she is a human dragon. He wishes all monsters we like Fei and humans and monsters would live in peace. Fei told Shun that he must imagine himself to be reincarnated as a dragon. When they reach inside the class, Shun notice that he has become popular. Everyone greets him and calls him Prince while Hugo is jealousy of him. He realizes that defeating an earth dragon has made him popular.

Yuri confronted him and told him about the monsters that possess the powers of God. She told him that they must be killed snd if he sees one, he must inform her. Shun realizes that Fei possesses the power of God. He comments that he follows his religion; he doesn’t kill. Yuri told him that he wouldn’t become a Hero if he doesn’t get rid of the evil. Shun realizes that Julius was a hero and wonders if he was a hero who kills or brings peace.

Yuri comments that it is taboo for the monsters who possess powers of God. She left Shun wondering about it. Yuri said that she would kill them all and close the door. Fei started to feel insecure since she knows that she is one of those monsters. Fei and Shun talked about the matter and concluded that they would change Yuri’s mind. At the same time, Wakaba entered the middle stratum and defeated all the monsters. She teases them that who is strong now.

I’m a Spider, So What? Episode 6 Preview

That was all about the latest Anime preview and updates. 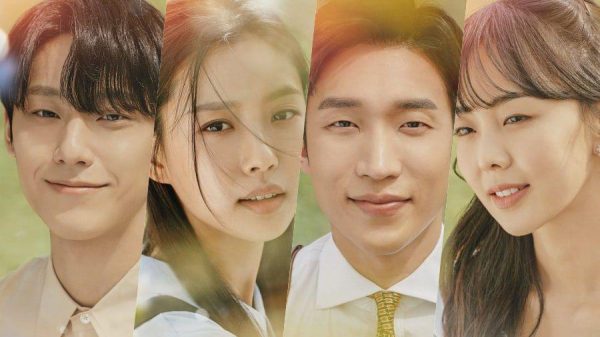 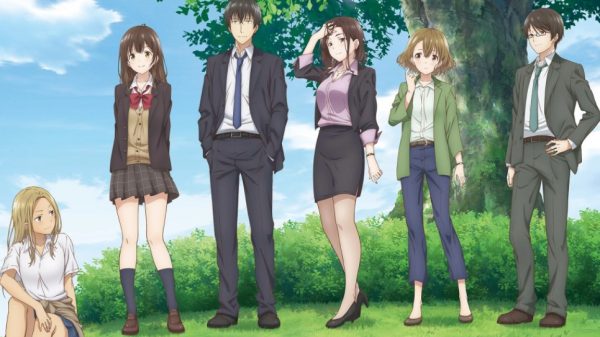 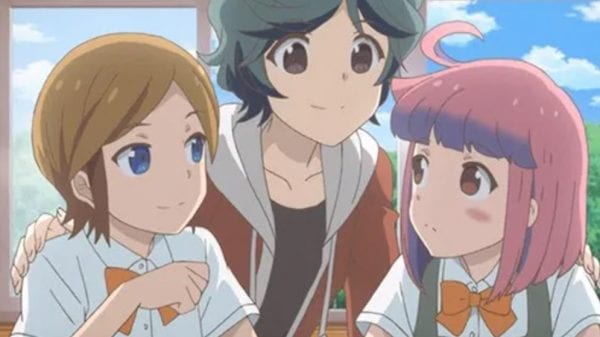 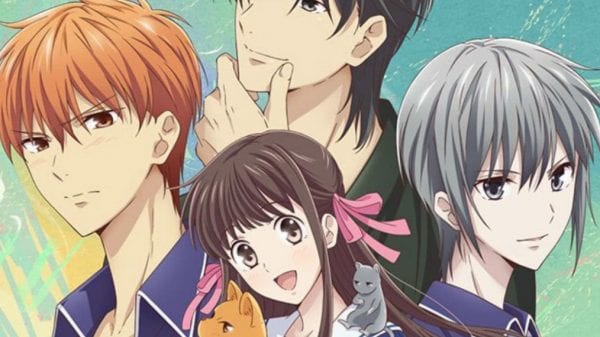 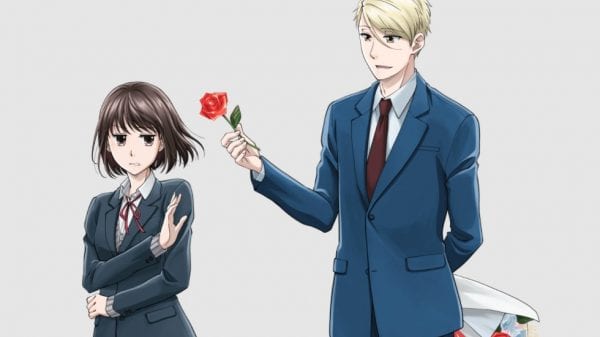 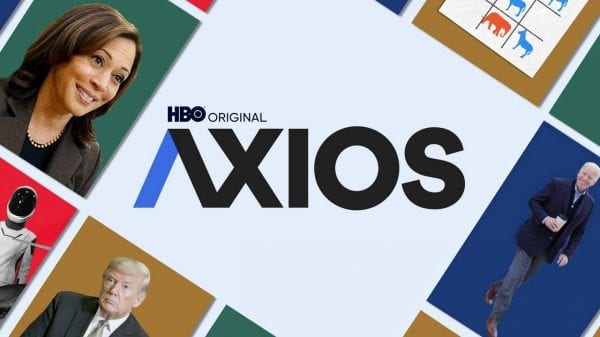