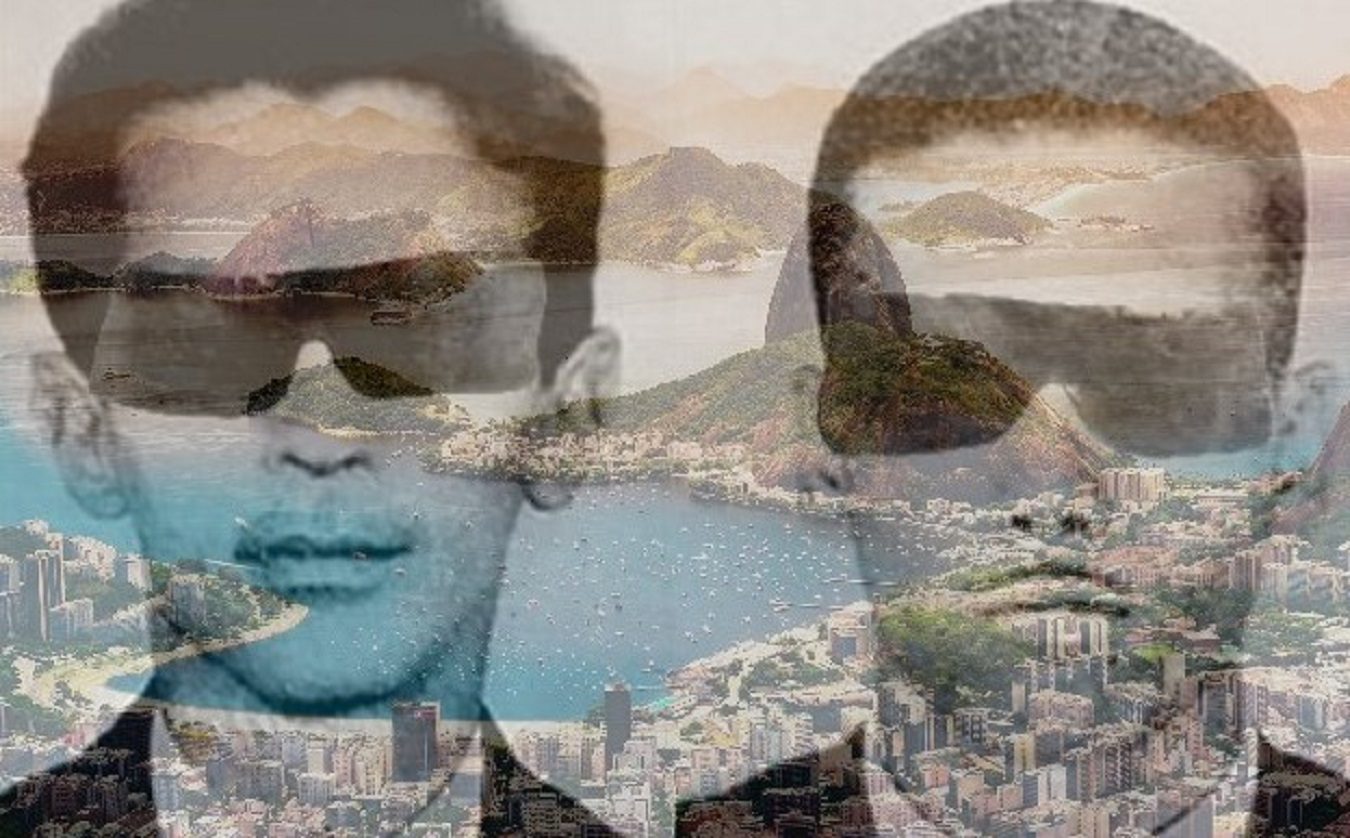 The bodies of these two men were strangely discovered by a young boy who was flying his kite on the Vintém Hill in Niteroi, Rio De Janerio, when he stumbled upon the bodies and reported them to the authorities. However, the police were unable to reach the scene until the next day because of the difficult terrain. When the team of police and firefighters arrived at the scene, they witnessed a strange scenario where the bodies rested next to each and were partly covered by grass.

The details that were reported make the case even more disturbing, as the two bodies had formal suits on, matching waterproof coats, and their eyes were covered with the lead masks. During the investigation, there was no evidence of major trauma, and the incident became a mystery that still lies unsolved.

Investigation of The Lead Mask Case

The Lead Mask Case’s investigation began and unraveled facts that shook people as the police found out some unsettling things that revolved around the case. The police found an empty water bottle and a packet containing two wet towels near the corpse, they also found a notebook on which were written cryptic instructions that stated a specific time to be at the location and, also the time to ingest the capsules from which they supposedly died, it was also written to protect metals and await for the signal mask which made no sense as the case kept getting more complicated. On some further research, the police had gathered that the two men left intending to purchase some material for the work. “Work” that is still not discovered and what took their lives. 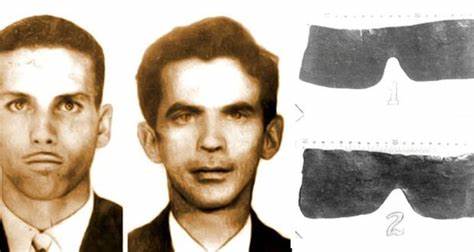 The questions build up, directing the incident to be a conspiracy, brainwashing, or something that could be paranormal. Though the evidence regarding any such hints was not found and only led to more confusion.

The Events That Led To Suspicion

It was observed that the two men took a bus to Niterói, and arrived at 2:30 pm, then they went to a few stores to buy some stuff for their “work”. The pieces of evidence show that the waterproof coats were purchased at a shop there and a water bottle from a local bar, the police interviewed the staff at both the shops, and nothing suspicious until they interviewed a waitress from the local bar, and she revealed that Miguel seemed very nervous while making the purchase and he was constantly checking the time on his watch.

It is presumed that the two men were last seen alive on that day and went straight to the location of the bar where their dead bodies were discovered. When the bodies were discovered, there were no injuries found on the scene or later in the autopsy. However, later when the report of the autopsy came out, the internal organs of the two victims were decomposed for reliable testing. 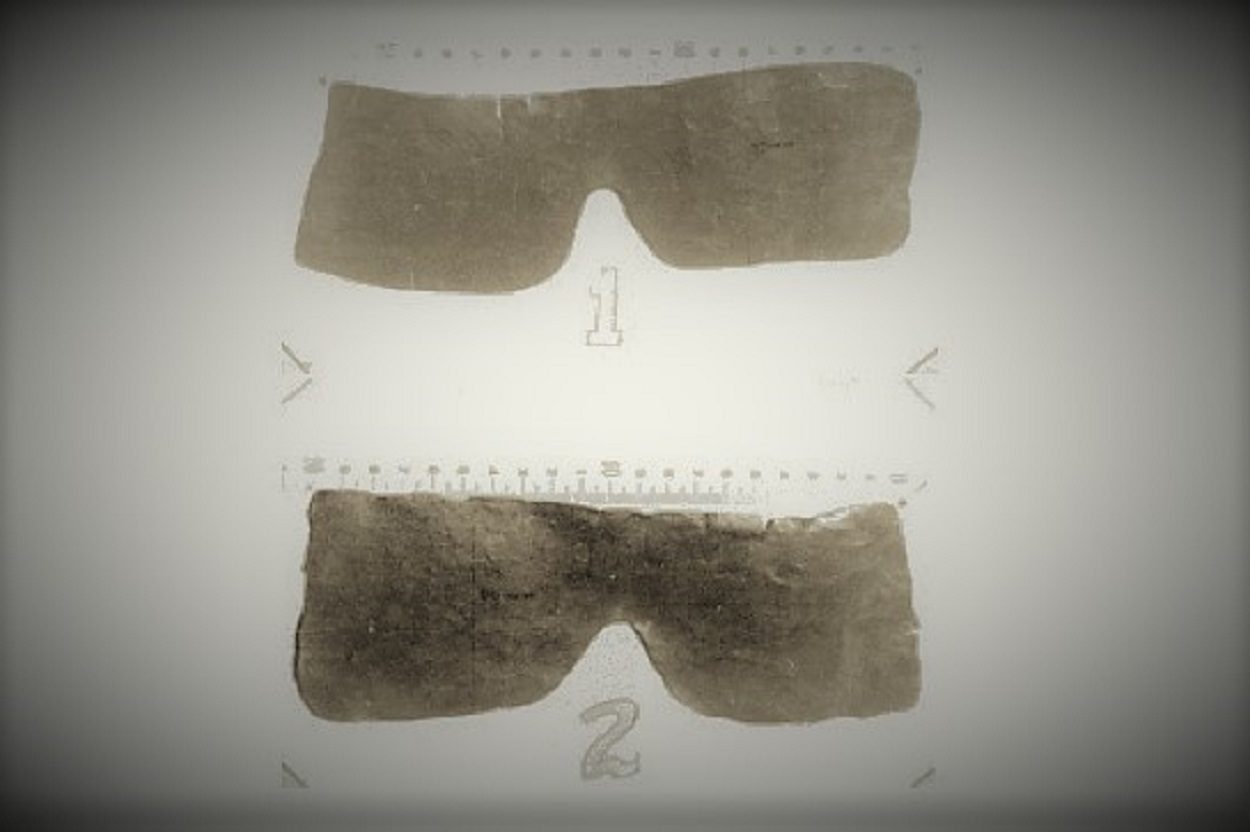 Although the police managed to gather information about some points that could be helpful, all the answers led to more questions and created more confusion, the case was not solved but only led to more mysterious events.

To date, no one knows what happened to the two men who were found dead in the Lead Mask Case, which happened in the August of 1966 in the hills of Rio De Jenario. The research over the years had deducted that the two men were simply electronics repairmen and both were interested in contacting alien spirits, the police confirmed these theories with the wives of both the men.

Multiple theories came out regarding the case, but none was confirmed in fact, they had been trying to contact the alien spirits with one of their friends named Elcio Gomes. The men were allegedly using psychedelic drugs to come in contact with the extraterrestrial bodies, and they died because of the overdose of drugs, but this theory was not confirmed either. 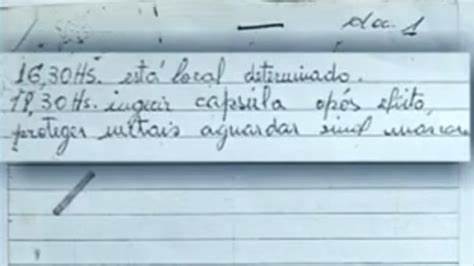 The cryptid found in the notebook

Manoel Pereira da Cruz and Miguel José Viana climbed the Vintém Hill with a certain mission in mind, they slid on the homemade lead mask over their eyes, and their world went dark. Their story remains unheard as the case was never solved and remains a mystery to continue to fascinate and frustrate people with questions of paranormal existence.

Read More: The Mystery Of Port Chatham: A Creature Of Myth Comes Alive