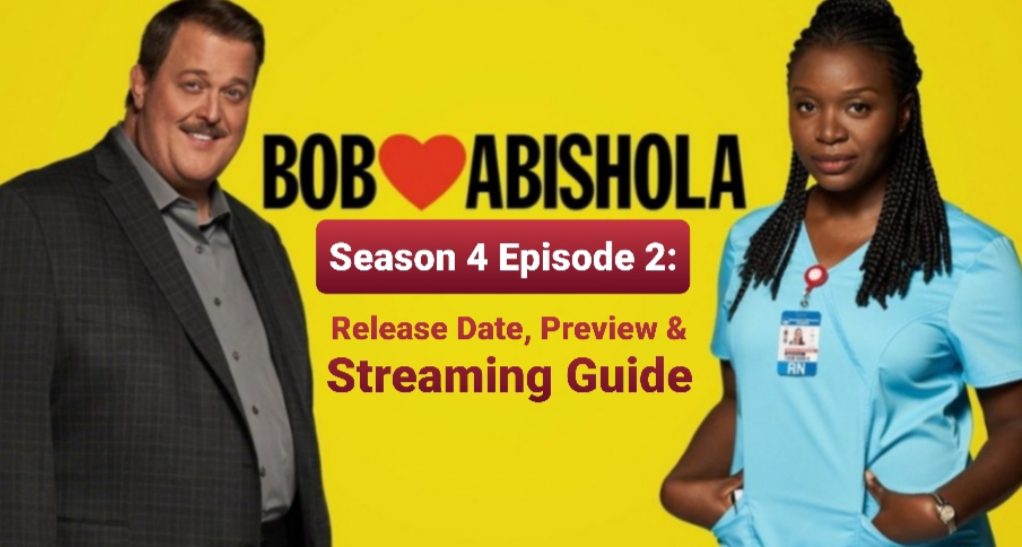 When will Bob Hearts Abishola Season 4 Episode 2 be released? Have you become impatient? Well, you need to wait for a few more days. Before getting into further details, let’s look at what the series is all about.

Starting from the basics, the title depicts the love affair between Bob and Abishola. The former is a divorced man who sets himself out, working hard for his highly competitive sock company, MaxDot. He isn’t the only one but is also accompanied by his mother and two cousins. Soon, his life changes as soon as he falls sick. In a negative way? No. Because of the immense workload, he gets hospitalized, where he meets Abishola, serving as the nurse. He takes that chance to impress her. What happens next?

Here is what we know about the fall date, preview, and watch details of Bob Hearts Abishola Season 4 Episode 2. 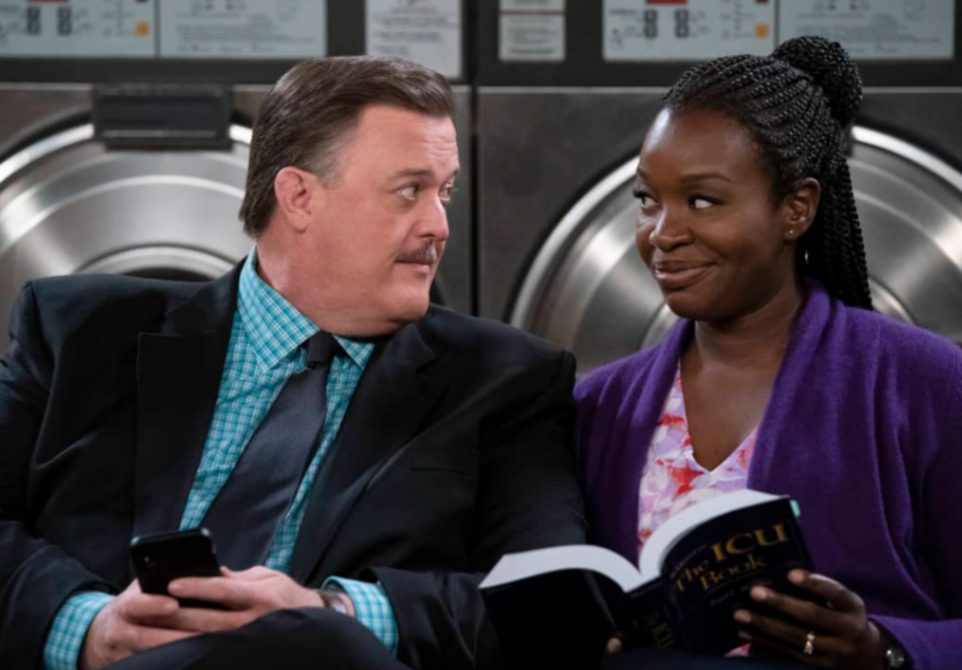 Bob Hearts Abishola Season 4 Episode is to be titled “Bibles To Brothels.” In the upcoming episode, we will see that Bob will consider his business at sock company, MaxDot again. For this, he will seek some meaningful and validated advice from someone we will not expect at all. Who can it be? On the other hand, Abishola will have several questions and ask him for his weird and unpredictable behavior. Will it affect the relationship between Bob and Abishola? Will Episode 2 bring a quick twist and turn? To know this, don’t miss out on Bob Hearts Abishola Season 4 Episode 2.

If you have been watching Bob Hearts Abishola since Season 1, you must know its official network. For the ones who don’t, it’s CBS. However, you can opt for the CBS All Acess site as well. It will cost you a minimal charge, though. For an advertisement-free package, you have to pay $9.99 per month. But, a limited advertisement package will cost you a bit less, that is, $5.99 per month. Both are worth buying for this!

If the channel isn’t available in your country, you must opt for online streaming options. Right? It’s possible with YouTube TV and Paramount+. On the other hand, if you want to start the series from the beginning with Season 1, you can choose Amazon Prime Video. Make sure you have purchased the membership because it is not available for a free watch. 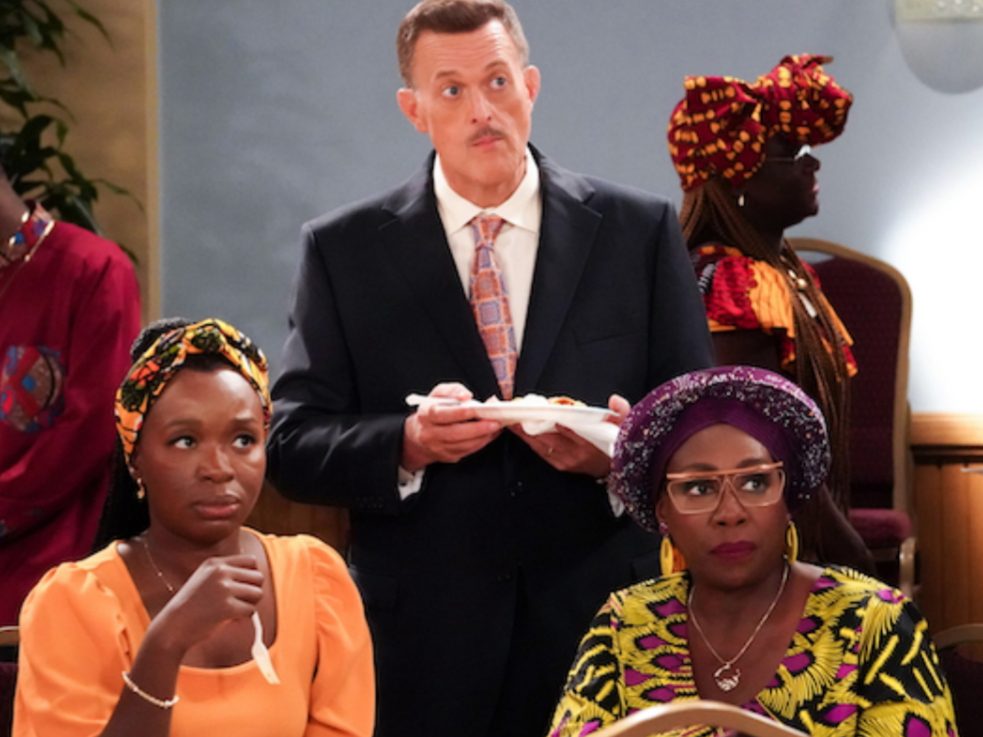 A scene from Bob Hearts Abishola

If you have missed out on Bob Hearts Abishola Season 4 and are running out of time, we will get you covered here.

Bob Hearts Abishola Season 4 Episode 1 is titled “Touched by a Holy Hand.” In this episode, we see Abishola and Kemi making a plan. What plan? To keep the flirtation between Album and the new pastor from growing. On the other hand, Goodwin is seen to be leaving MaxDot, and for this, Bob is confused and thrown for a loop. Why did Goodwin leave the sock company? He appears to have got a better job opportunity at Christina’s company.