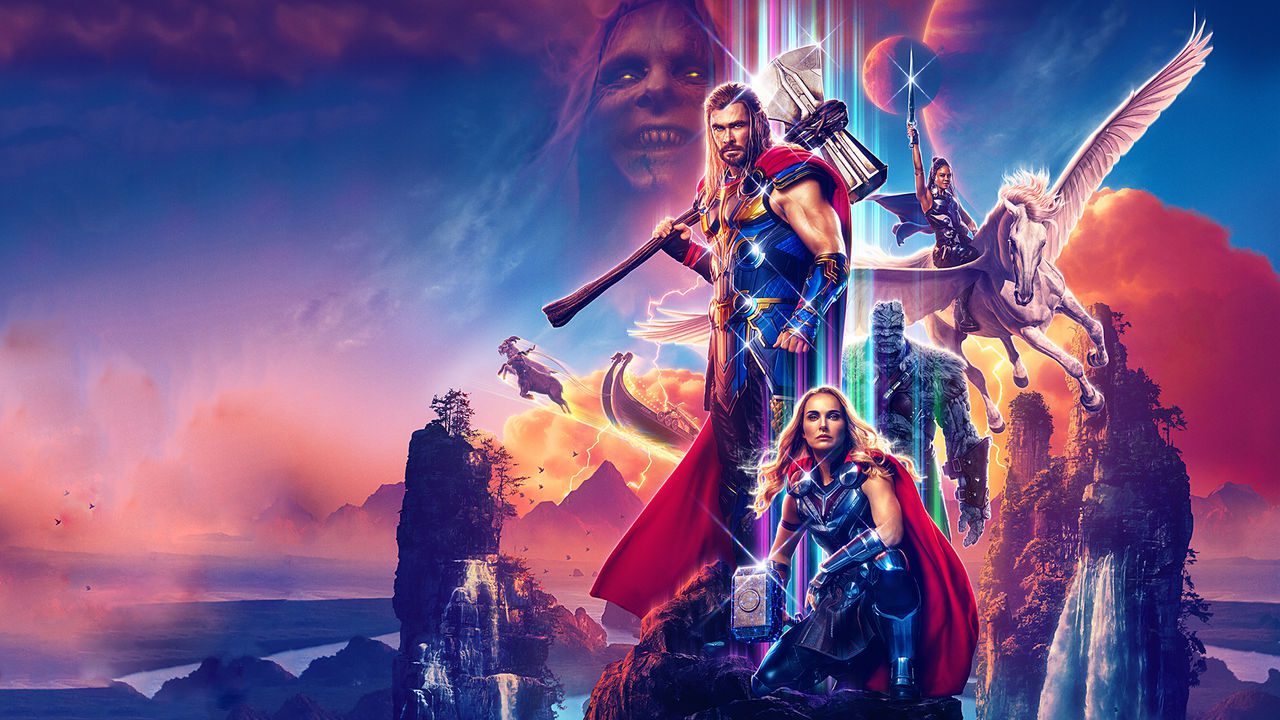 Thor: Love and Thunder is out in the theatre. In one of its post-credit scenes, There is a mention of the new realm. Now the question is, What is Valhalla? Is Valhalla a realm from where the dead can live? If deads can come back from Valhalla? There are a lot of questions and confusion on the internet right now regarding this new realm. Well, it isn’t new for those who read Marvel’s comics and stories. But it is new for those who don’t. So here is a spoiler alert because this article contains some major spoilers of Thor love and Thunder. So if you haven’t seen the movie yet, don’t move forward.

Here is another major spoiler, jane died in Thor Love and Thunder. Yes, Boom! Give us some time, and there will be a lot of spoilers. Jokes apart. Jane really died in the movie. Jane dies from her cancer. She used Jonathan too much that it prevented her body from fighting cancer properly. Well, Jonathan is the netizen’s nickname of Mjolnir. Thor: Love and Thunder post-credit scene shows Jane arriving in Valhalla. The only thing is Heimdall welcomes her there.

Let’s dive deep into the details of What is Valhalla? If deads can come back from there?

What is Valhalla in MCU? How Valhalla Works?

Well, there are a number of theories and concepts regarding Valhalla in the MCU. The answer to the question What is Valhalla isn’t that easy. But, one thing that is clear is that someone who dies fighting in a battle can enter the gates of Valhalla. Jane died while she was fighting Gorr. Though she was not fighting physically. She was trying to make Gorr walk on the right path and do the right thing. She dispersed into gold particles just like Odin died. But she is neither a god nor an Asgardian. Then how did she enter Valhalla? 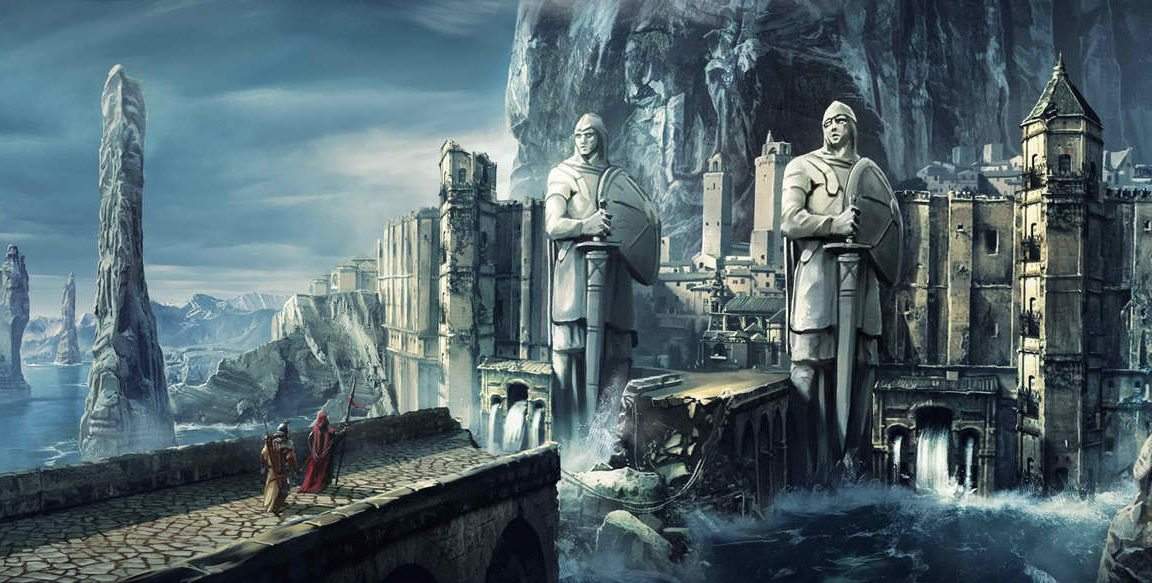 Well, in comics, three mortals Frank Castle ( The Punisher), Flash Thompson (Spiderman Character), and our beloved Jane Foster, were able to enter the afterlife of Asgard. Also, in the Marvel Comics verse, the dead have been brought back to life from Valhalla before. Yeah, this confuses the previous answer to the question What is Valhalla.

Natalie Portman’s Jane Foster going to Valhalla brings us another possibility. It is likely possible that Jane will be back from the dead. When Jane died in the comics, Thor combined his power with Odin’s and brought Jane back to life. But that didn’t happen in the movie. So what are the chances that Jane will be back? There are some, actually. Jane being greeted by Heimdall in Valhalla increases that chance.

A little more about What is Valhalla

Valhalla is what we call the afterlife. Yes, it is an Asgardian afterlife. But there are certain conditions mentioned in the comics that confuse the whole concept. Like, someone who died fighting in a battle can only enter Valhalla. Like Seriously? Well, another confusing thing is that people can be brought back to life from Valhalla. This really confuses previous facts about What Valhalla is. But what’s more confusing is the ways in which they can be alive again. Thor didn’t accept the death of Jane. He brought her back to life forcefully through his powers. How cool if it would have really happened in the movie. But no. Jane just died. 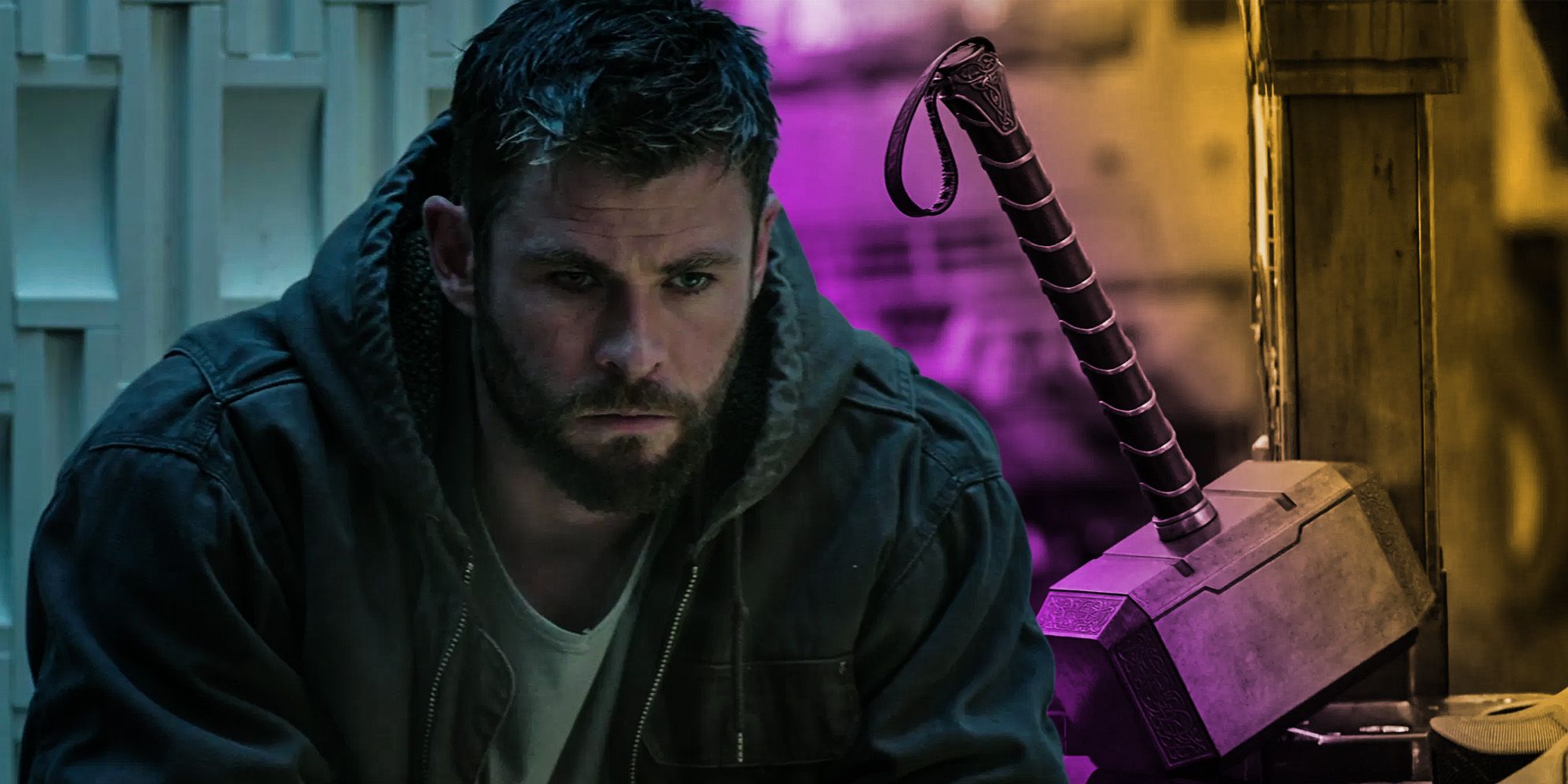 Another theory is Jane converted into a valkyrie after she lost Mjolnir’s powers. And valkyries are the ones who guide the lost souls. But that didn’t happen. What happened is that she met Heimdall, played by Idris Alba. Now Heimdall is also one of the powerful characters of the MCU. he is so powerful that he can open the Bifrost. So, there is pretty much a good chance of him returning in the next movie and helping Jane return back to being alive.