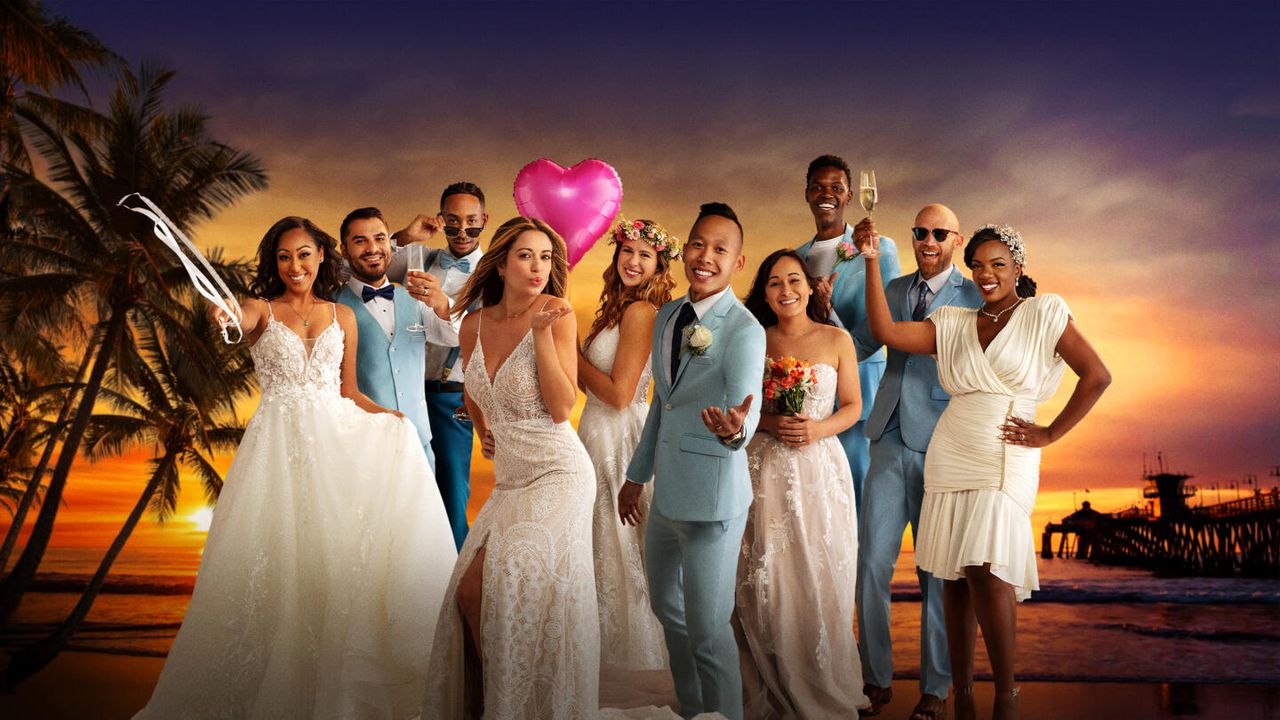 An American reality television program called Married at First Sight debuted on FYI on July 8, 2014. (and later, Lifetime). Gift Ved Frste Blik, a Danish television program that debuted on DR3 on September 4, 2013, served as the basis for the series. Worldwide broadcasters have purchased the original Danish series format.

Over the fourteen seasons of MAFS, 54 couples have been paired. On Decision Day, 33 (61%) of them chose to stay married, and more than half have since divorced, filed for divorce, or announced their divorce. As of July 2022, just 13 couples have married, with a success rate of 24% overall.

The show debuted on FYI in the United States. It began simulcasting on sibling network A&E with season two. Three to five couples are partnered up by relationship specialists and agree to marry when they first meet. Dr. Joseph Cilona, sexologist Dr. Logan Levkoff, sociologist Dr. Pepper Schwartz, and humanist priest Greg Epstein were the specialists for the first three seasons. Schwartz, pastor and marriage counselor Calvin Roberson, and communication and relationship specialist Rachel DeAlto were the experts beginning with the fourth season.

Beginning with the sixth season, Dr. Jessica Griffin took Rachel DeAlto’s seat. Dr. Viviana Coles took Dr. Griffin’s place in seasons 10 and eleven after she had been with the show for just the ninth season. Before departing for their vacation, the newlyweds spend their wedding night in a motel. They live like a married couple for the remaining eight weeks when they arrive home. 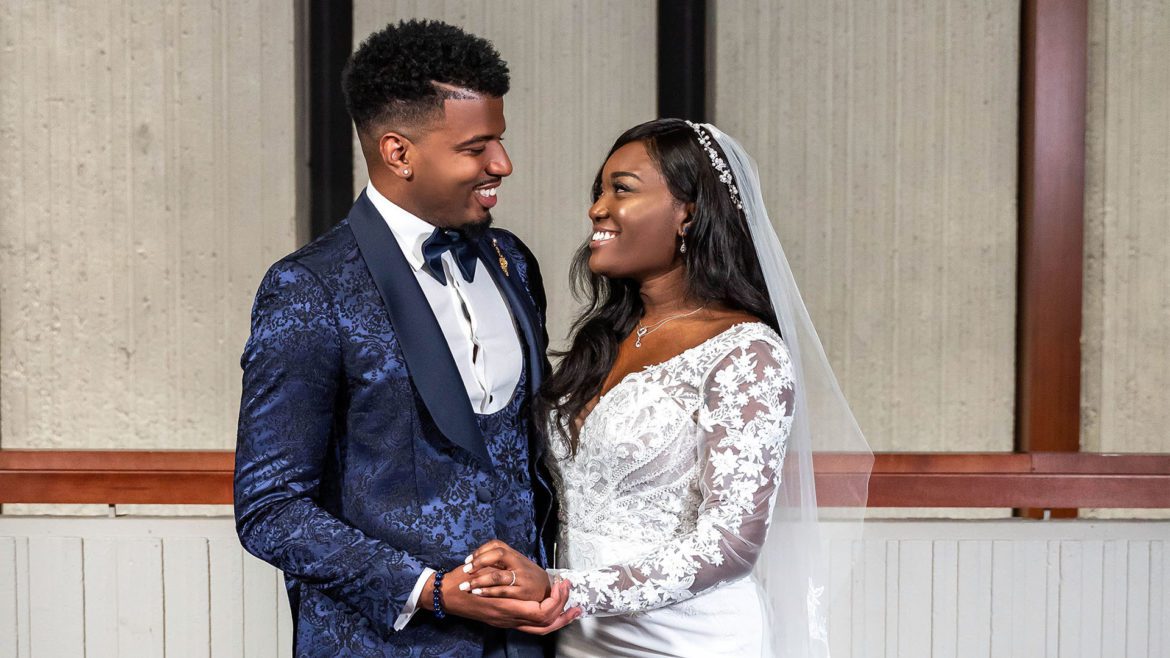 The five newlywed couples prepare to be reunited with friends and family for the first time since their marriages as they organize their first housewarming celebrations in San Diego. While the party’s themes span from the ’70s dance to “retro-futurism,” complaints are voiced, and advice is given. Despite the apparent compatibility of some of the couples, everyday concerns like recycling, last names, and even health insurance pose a danger to their harmony.

As newlywed strangers enter their third week of marriage, the topic of love is on everyone’s minds; deep questions lead to unexpected revelations, and spouses have to face uncompromising attitudes and unforgiven mistakes.

As they commemorate their one-month anniversaries, the couples evaluate their progress and establish goals for the decision day; some try to restore the magic they once had, while others find it difficult to build trust. The husbands and wives, who have recently reached the one-month mark in their marriages, become even more open with their partners by going back to their origins and talking about their pasts; the couples try to forge a stronger future together. 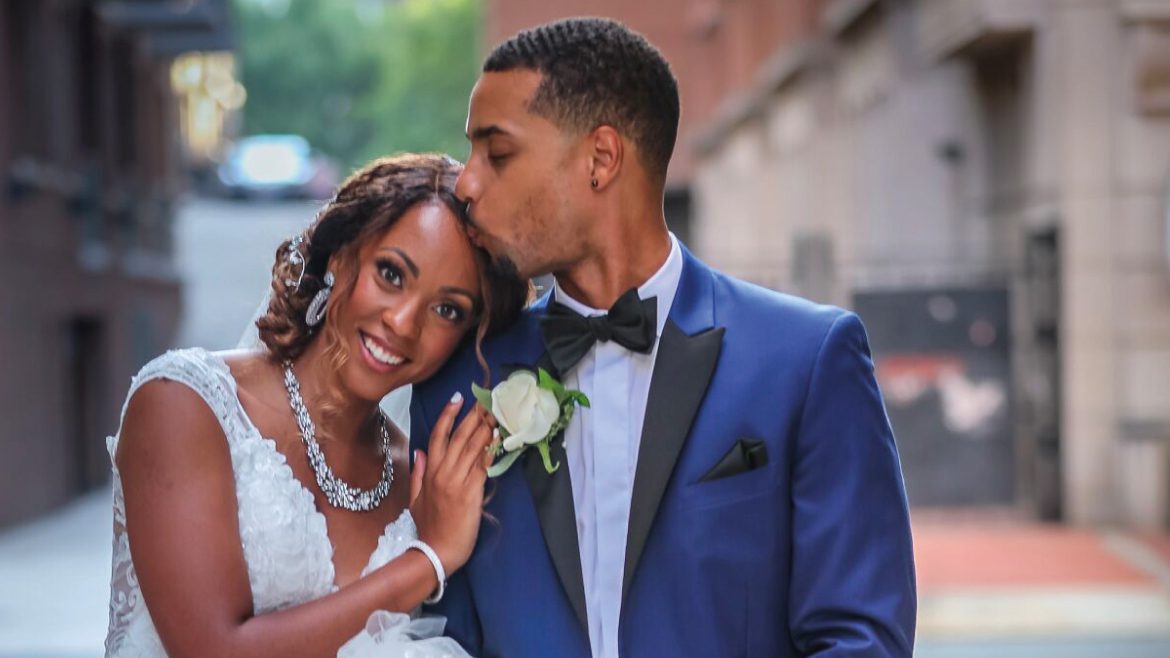 How To Watch Married At First Sight (US) Season 15

There will be 13 episodes overall, each lasting 120 minutes. The season will be available for viewing on Hulu, Lifetime, Roku Channel, Hoopla, and Netflix. 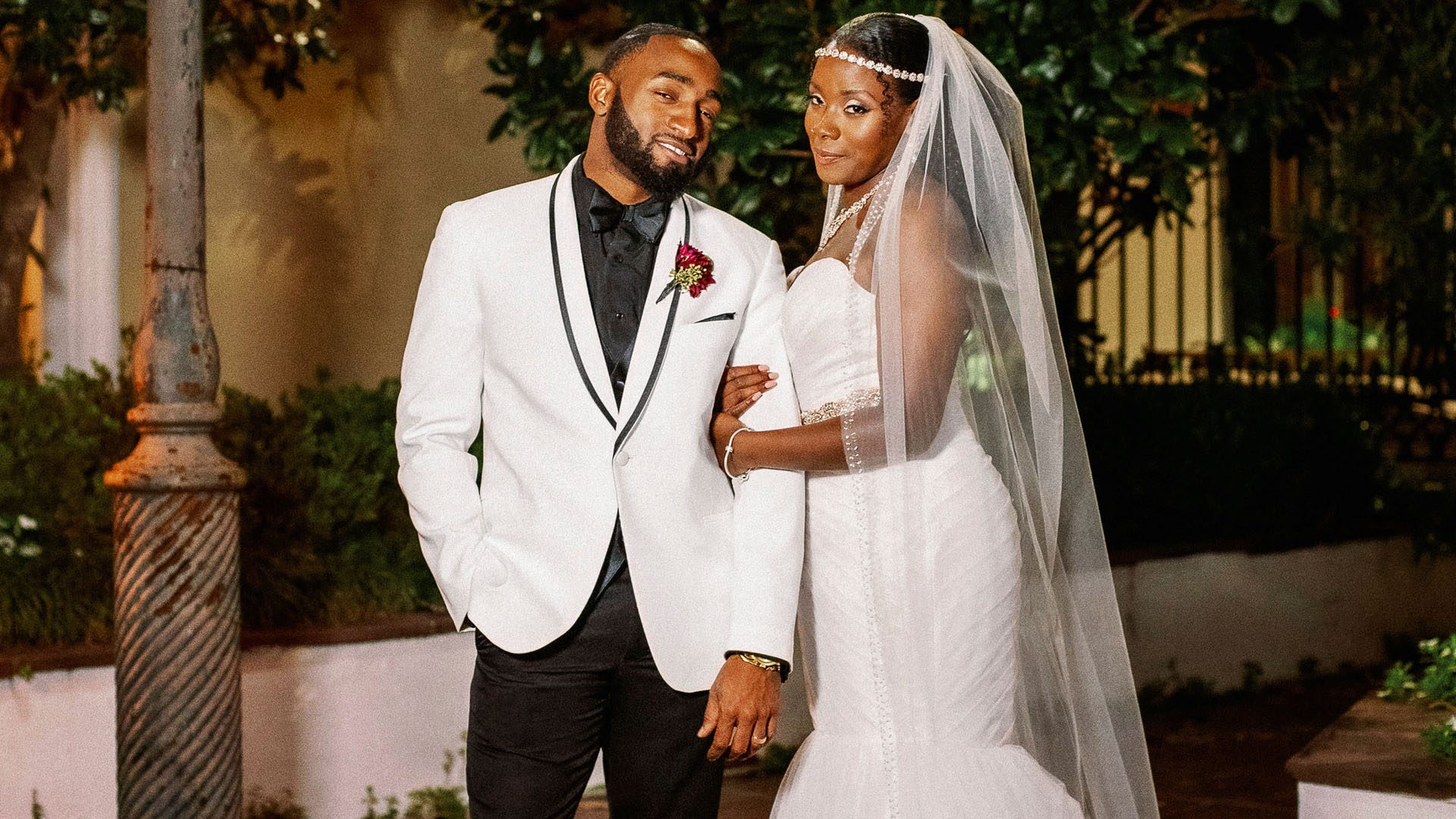 Know About This Season’s Cast.

The plot revolves around six brave individuals who choose to officially marry the moment they meet. Married, an adaption of a popular Danish format, will also include four professionals who will use scientific matchmaking to produce what they feel are three perfect couples. The first time these couples, each made up of people who haven’t had much luck with love, will meet will be when they walk down the aisle.