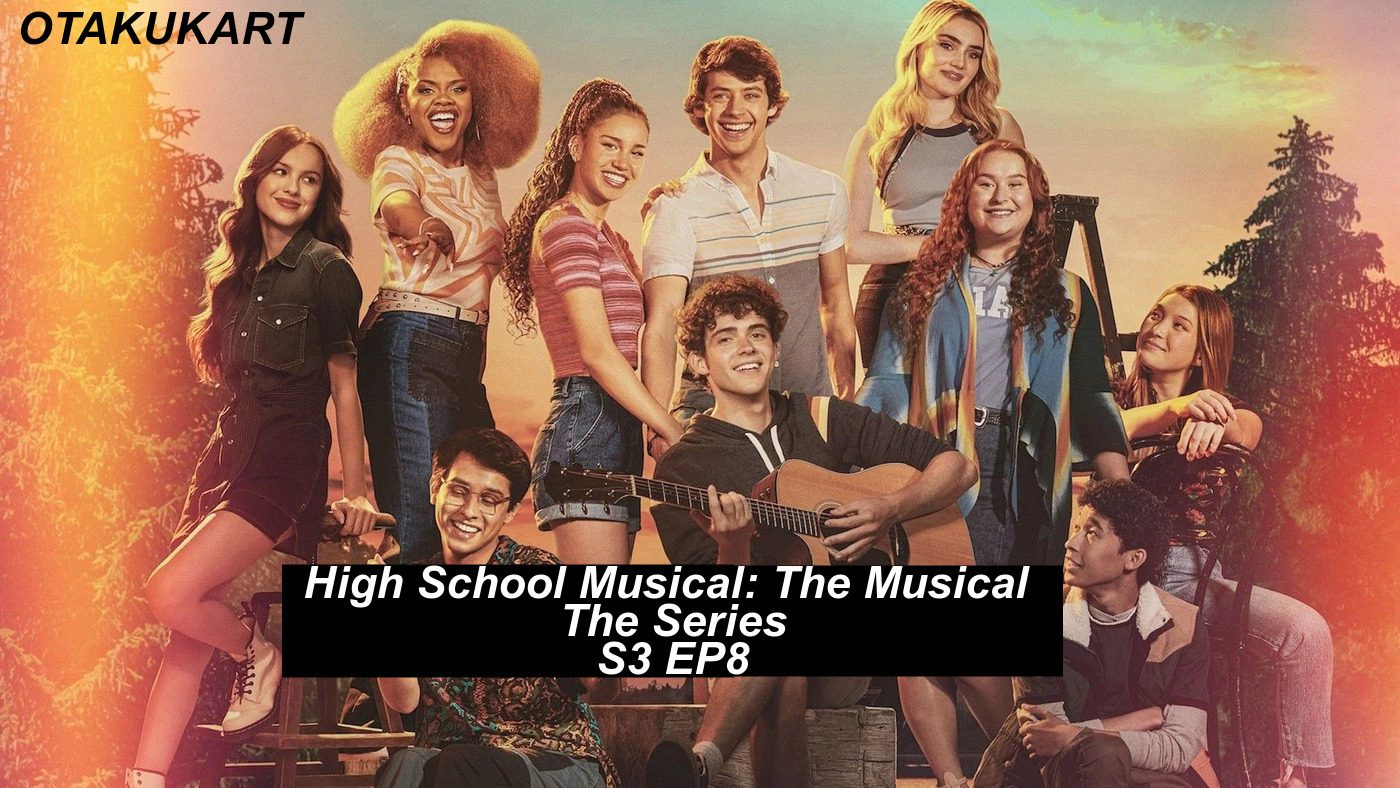 High School Musical, the cult movie from Disney, created an enormous buzz worldwide when it was first released in 2006. Who does not remember that movie? Everything about the film was so dreamy. The music, the cast, and the romance are now a part of childhood for many. The movie gave us two superstars to swoon over: Vanessa Hudgens and Zac Efron!

Even Disney didn’t seem to be over it, so they brought in High School Musical: The Musical: The Series as their first OTT original series. So far, two successful seasons have already concluded, while season 3 is currently on air. People are really enjoying the third season as much as they did the previous two. And they are in for a treat as the final episode of season 3 is ready to be released.

What do Gina and Ricky know about 𝓁𝑜𝓋𝑒? 👀 #HSMTMTS pic.twitter.com/anfH0kWSAm

The previous episode was all about prom night at Shallow Lake. The theme was revealed to be the 70s. The crowd looked like something out of a 70s movie, colorful and exquisite! Even during such a happy time, Maddox and Jet have still not sorted out their problems. We see Jet calling Maddie, who we know is Maddox’s ex-girlfriend.

They are the ✨moment.✨

New episodes of #HSMTMTS every Wednesday, only on #DisneyPlus! pic.twitter.com/YGEDpe6ji1

The reason was not to make anyone angry, but ultimately this offends Maddox. But finally, we see Maddox and Jet reunite when Maddox decides to apologize to Jet. Ricky, on the other hand, has hogged down three whole pizzas. We know this was one of the targets on his bucket list. We also see Ricky trying to confess to Gina that he likes her, but that unlucky soul keeps getting interrupted by something or the other. 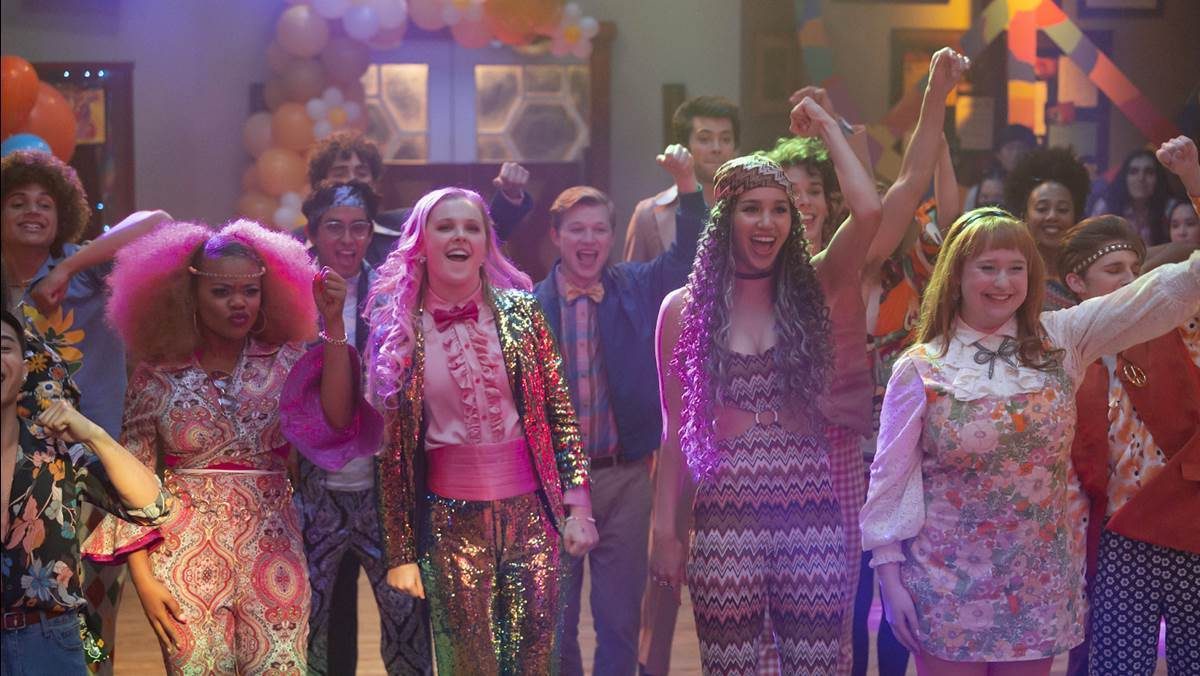 A still from High School Musical: The Musical The Series EP 7

The Gina-Ej fandom might get upset, but Gina kind of starts to accept that her relationship with Ej is not what she wanted it to be. Ej is ignoring the girl as always. She realizes that she will never want to become a second option for someone! You go, girl! Self-respect should be your priority. And we see them both breaking up.

The Series is being called a mockumentary musical drama. No, it is not a remake of the old movie. The story takes place at East High School. The show allows us to meet the members of the drama club and their faculty members. The aim here is that they are preparing for the opening night of their musical production. And along this course, we witness love triangles, break-ups, rivalries, the beginning of new bonds, and the breaking of trust.

The students also realize the potential of their high school theatre and the influence that the musicals hold. And this realization changes their lives forever.

High School Musical: The Series S3 Episode 8 will release on Disney+, and Disney+ Hotstar on September 14, 2022, at 12 am PT or 3 am. ET. Fans can stream the show at the timings mentioned below. To be sure you don’t miss the episode, check the times in the list against the times in your region.

YES! Season 4 of High School Musical: The Series has recently been confirmed. So this won’t be the end, as a lot more drama is coming up.

It's now or never. Season 4 of #HSMTMTS is coming and it promises to be bigger and better than ever. ✨ #D23Expo pic.twitter.com/2TFrkJIhIS