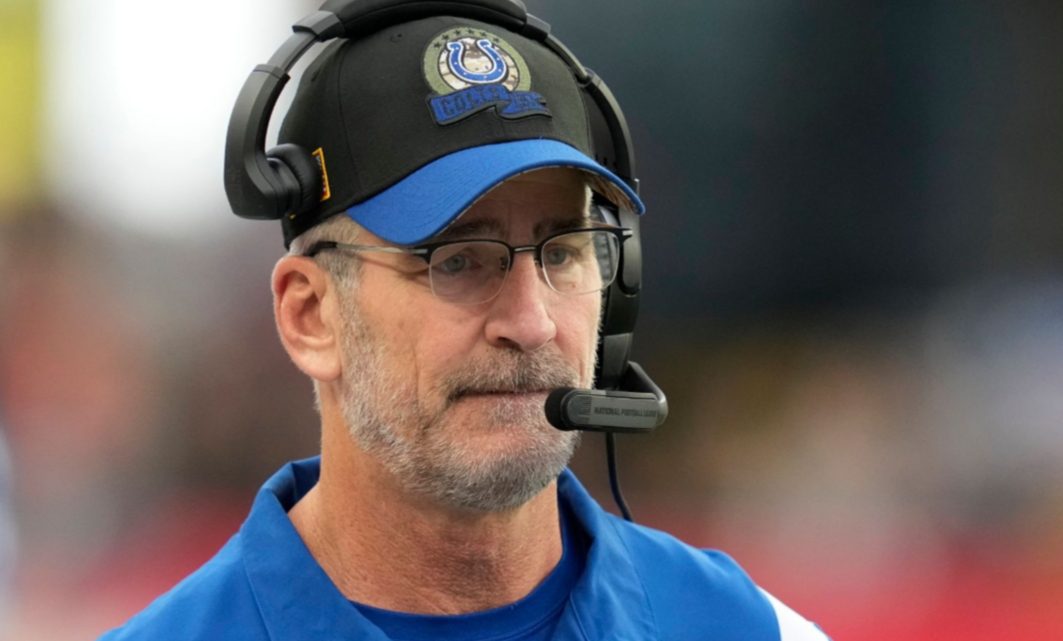 Want to know why Frank Reich got fired, all of a sudden? Yes, we are talking about the football head coach who is currently making headlines for his exit from Indianapolis Colts. Fans are disappointed and are willing to know what went wrong. Everyone is curious as it was pretty much expected after knowing Frank to have served for four seasons. Before getting into further discussions, let’s learn a bit more about Frank Reich’s prominence in the field.

Starting from the basics, Frank Michael Reich is a former footballer and now a coach. Previously, he played for some teams such as Buffalo Bills, Carolina Panthers, New York Jets, and Detroit Lions. Later, he got the opportunity for serving as the coach because of his incredible performances. To date, he served as the coach for San Diego Chargers, Arizona Cardinals, Philadelphia Eagles, and Indianapolis Colts.

Born on 4 December 1961, Frank Reich is now 60 years old. He was born in Freeport, New York. In case you are wondering about his position on the field, Frank used to play as the football quarterback. Little did you know, because of his immense interest in football, Frank also played the same in his college at Maryland.

Frank Reich joined the Indianapolis Colts in 2018, as the head coach. Finally, after four years, he made his exit, this year, making everyone wonder why. Well, there must be some valid reasons for this cause. If you are looking for the details of Frank Reich getting fired from the team, here is what we know. 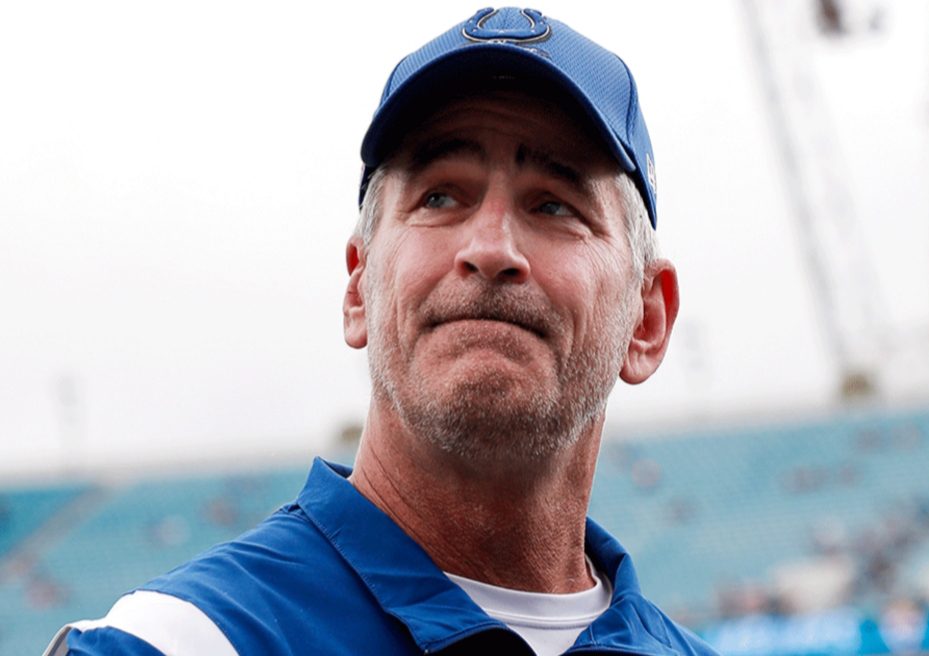 Also Read: Why Was Ed Orgeron Fired? The Real Reason Behind This

Well, Frank Reich got fired from his head coach position at the Indianapolis Colts, right after a lifeless 26-3 loss at the hands of the New England Patriots that pushed them to 3-5-1 on the year. Concerning his exit after serving for four years, Frank reportedly expressed hid feelings of “disappointment and hurt.” On this note, he confessed that it had hurt him badly, happening in the mid of the season. Still, he expressed his gratitude towards the football team members and shared that he understood the business side of things. So, he didn’t leave Indianapolis Colts having bad blood with any. It was made on a good note.

Do you know who owns Indianapolis Colts? Jim Irsay. The former head coach, Frank Reich shared that he respected Jim Irsay’s instincts and he believed that the latter would eventually do what was best for the team. He added saying that he gave his heart and soul to the job and didn’t take anything for granted. 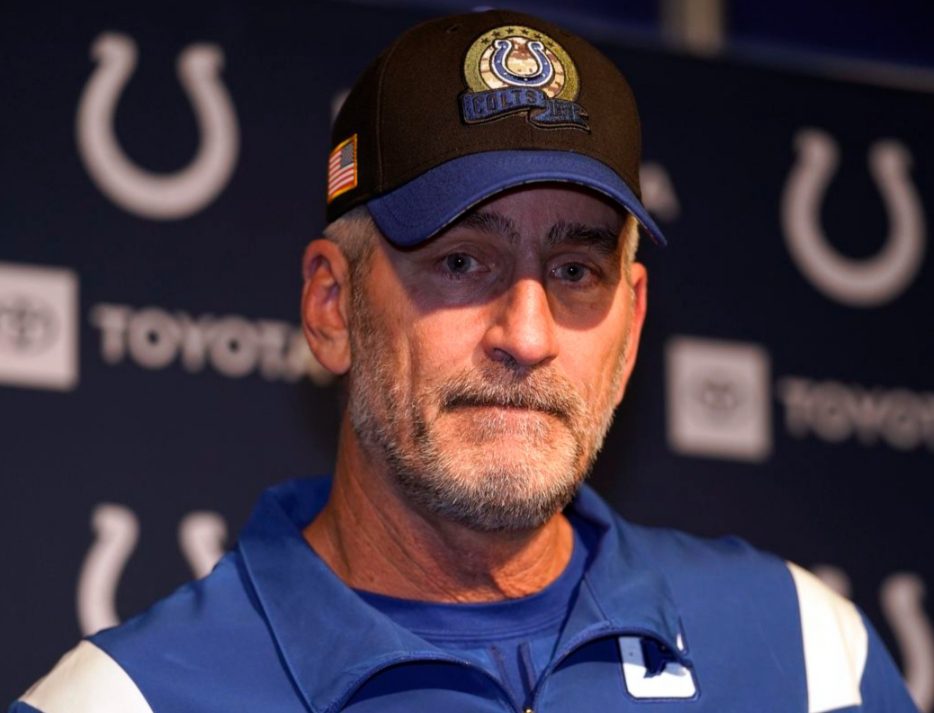 It was around 10:45 a.m when Jim Irsay called Frank Reich and told him the news of his getting fired. Well, that was hard for him to accept over a call. But, he didn’t share anything about whether he saw his firing coming because of the losses. Who replaced him?  The former Colts offensive lineman Jeff Saturday got selected as the interim head coach. Previously, Jim didn’t fire any of the head coaches. That was the reason why it was more notable. The major reason behind firing Frank Reich was the Indianapolis Colts team faced an undeniable downward trajectory, particularly on offense.

Well, that didn’t anyway signify Frank Reich’s incompetence. He is undoubtedly a great footballer and also a coach. At times, things don’t go as per your thoughts, despite how much you work hard. Frank took the thing positively.

Now, it seems like Frank Reich has taken a break from his NFL career. What is he doing now? Well, Frank Reich appears to be spending more time with his family. It’s good though. We are not aware if he is ever going to make a comeback. Hopefully yes, because he talked about his desire to be the head coach and also keeping his options open.

Wishing Frank Reich all the best for the upcoming days! You may give Frank a following on his Instagram account, for more updates, in case he shares any!

Also Read: Why Was LSU Coach Will Wade Fired? Reason Behind His Exit