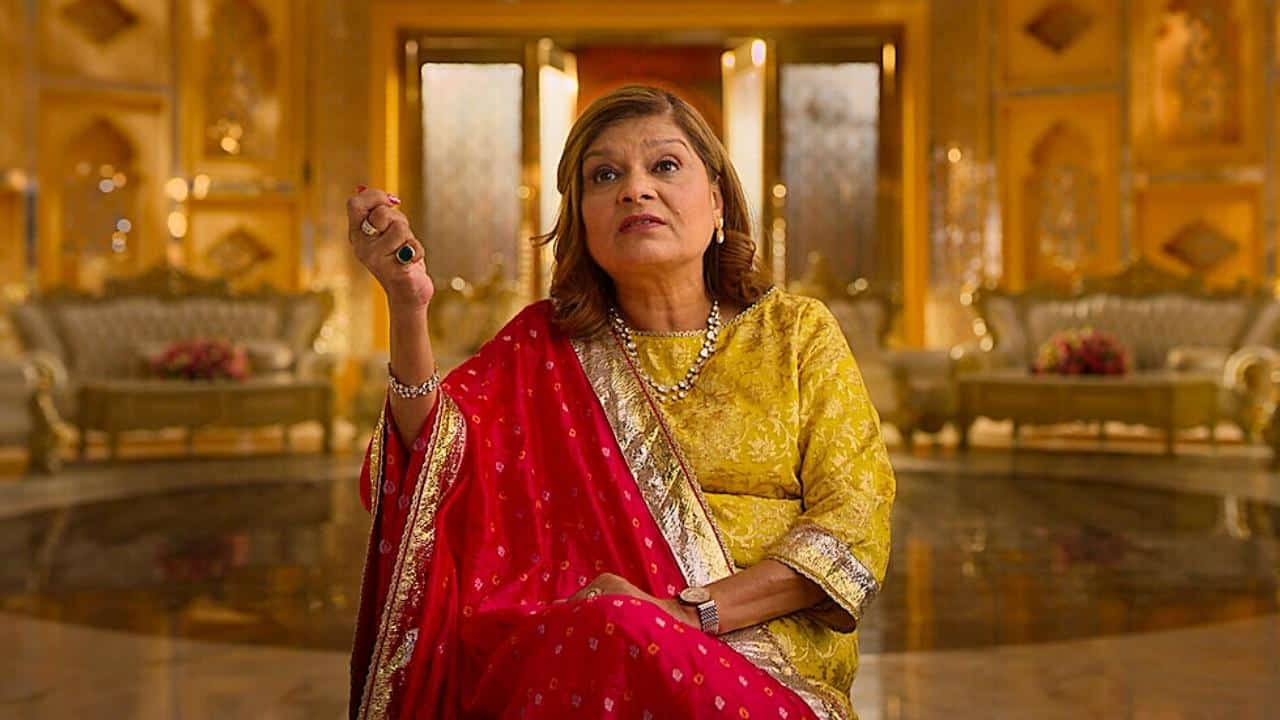 Indian Matchmaking Season 2 is about to release, and every fan is excited for the same. This is a reality television show that centers on Sima Taparia in the midst of arranged marriages happening in the Indian culture. Given the popularity of the show when it dropped its first season back in 2020, it became a hit for Netflix. Obviously, who wouldn’t want the scoop out of random people’s lives, and why not explore the lives of Mumbai’s elite? We see Sima traveling to various parts of the US for her clients as well.

In the first episode only, we see her traveling to Houston. Sima aims to act cupid for the various people around the world and bring them together. With the second season, we are hoping that we get to see where Sima’s clients have finally settled after 2 years now. Also, we are also expecting that the screen brings along more clients. Indian Matchmaking has been renewed for a third season as well.

In the last season, we saw how Akshay even went through a Roka ceremony in Udaipur with a potential bride. We saw them chatting on call a few times, but in the end, he broke off their relationship. The reason to do so was that Akshay obviously is an introvert, and he found himself lagging to talk to his fiancé that freely. He stated that he could not talk with her right now and imagine how he would converse in the future. This was a great decision, though, because marriage, in India, is a big deal. 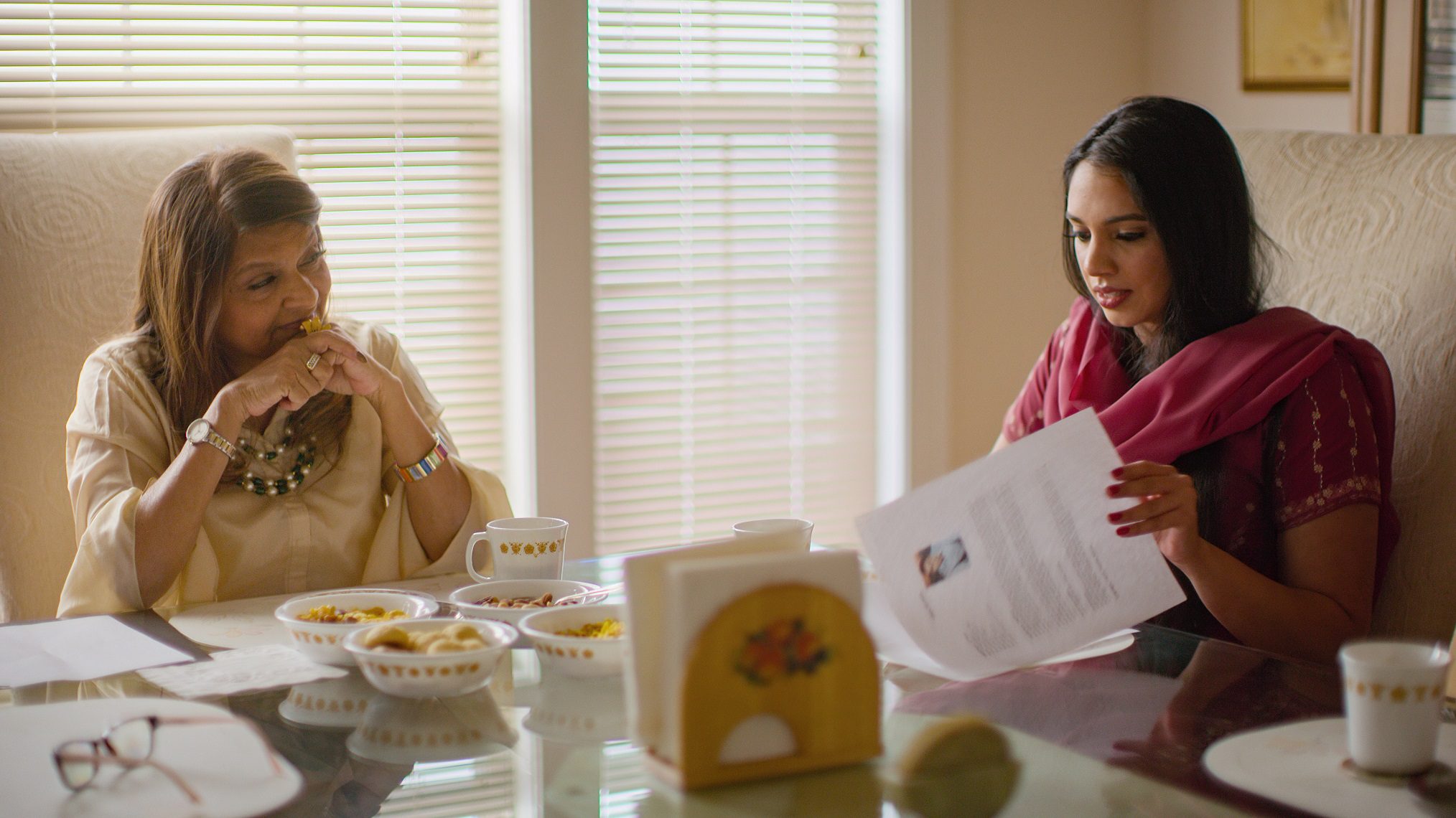 A still of Sima Taparia from Indian Matchmaking Season 2

Although, we are pretty sure that this has increased the blood pressure of Akshay’s mother for sure. Rupam, who is a single mother, found a partner through online dating websites. She bid Sima a warm goodbye. Pradhyamaan found a date in a model. His date is from Delhi, who flies over to see him in Mumbai. She fits every criterion that he wants in a woman. We see them having a great date and even going on horse riding together. Although, their relationship did not work out as well. We got to know about it from Pradhyuman’s Instagram account.

Indian Matchmaking Season 2 release date is set for the 10th of August 2022. All of the new episodes will drop out at once on Netflix. We will see the next part of our lives and catch up on our characters from the first season. A trailer has also been revealed regarding the same, which we shall discuss later.

How to Watch Indian Matchmaking Season 2

Indian Matchmaking Season 2 will release on Netflix as per its scheduled date. The platform costs 8.99 dollars a month for its most basic plan. In India, the basic plan costs 149 rupees for one screen. It gives access to all the content in the library. Higher plans than this include standard and premium tiers. These are available for 15.99 dollars and 19.99 dollars, respectively.

As per the trailer revealed for the next season, there will be a box full of drama in the next season as well. We can see Aparna coming back on the screen, meaning that the matches she has made thus far were unsuccessful. Pradhyaman and Nadia will make it back as well. Let me give you a bit of a spoiler now. Skip if you will be uncomfortable. Pradhyaman will get married. Yes, as per his Instagram account, he is already married. Also, there seems to be something different about this season.

Previously, we saw how there were just a few American Indians on the show, but this time, through the trailer, it is obvious that there are a lot. It is a sequel for some of the characters, while it is obvious that new clients have been added, of course to the series. The casting process, as described by Mundhra, the director of the series, is complicated. They have to call over 500 families who are Sima’s clients and ask them if they are okay to be a part of the show and have their lives documented.