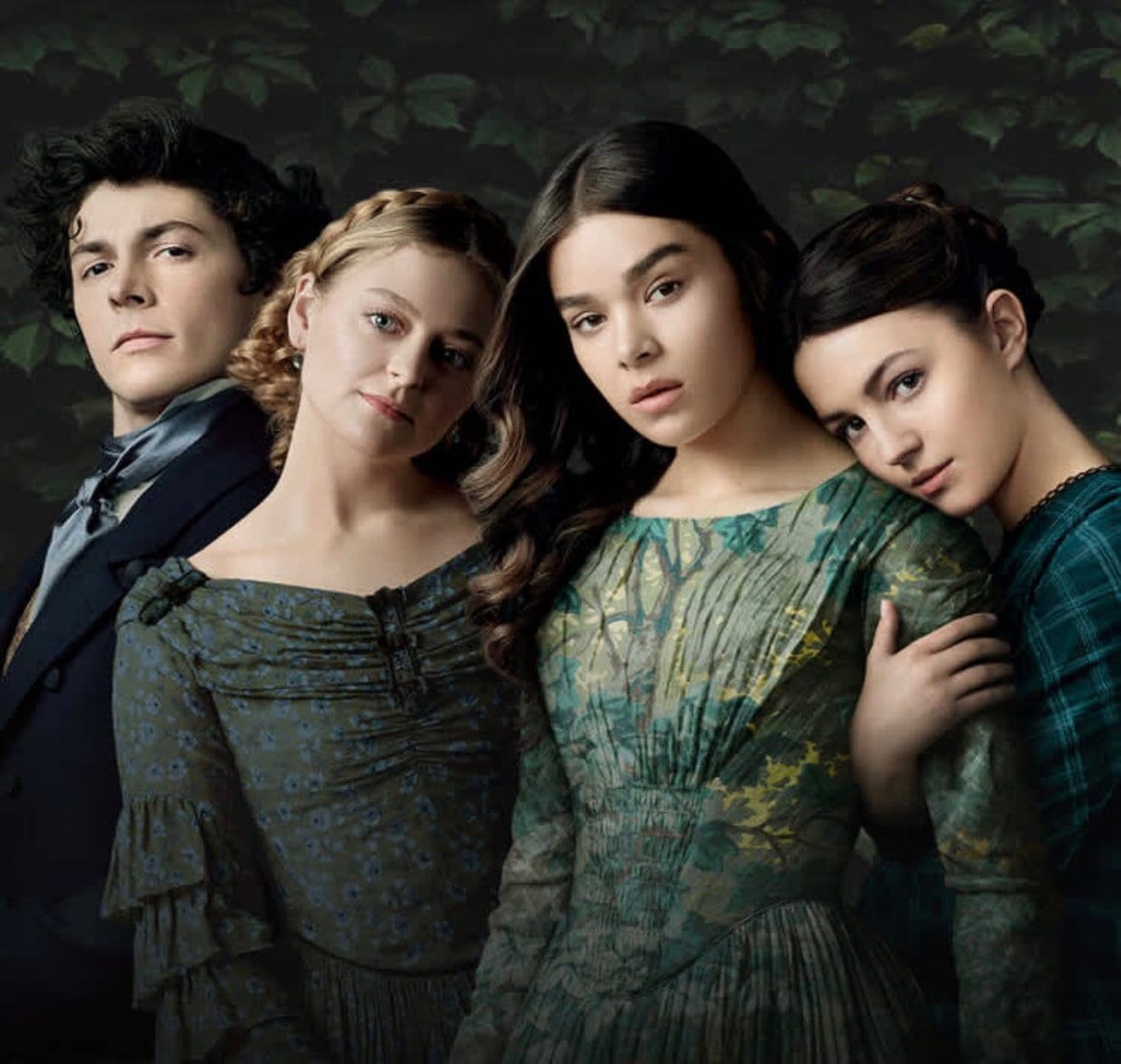 As fans know, that we are on the second installment of Dickinson right now. The show has brought out some of the answers that we needed from last season and is still evolving with its own story as well. Right now, in the most recent episode of Dickinson that has dropped out, we witnessed that Emily is torn between standing up in the light of fame or still hiding in the shadows of anonymity. As for this article, we have wrapped up the information about every tiny detail that you need to know about Dickinson season 2 episode 8.

This is when the entire group of Dickinson family women tries to get rid of their negative vibes and go for a spa day. Later, we see that Emily settles down to let all her feelings out to her mother. All this while, they are also joined by an old friend whom she runs into unexpectedly. 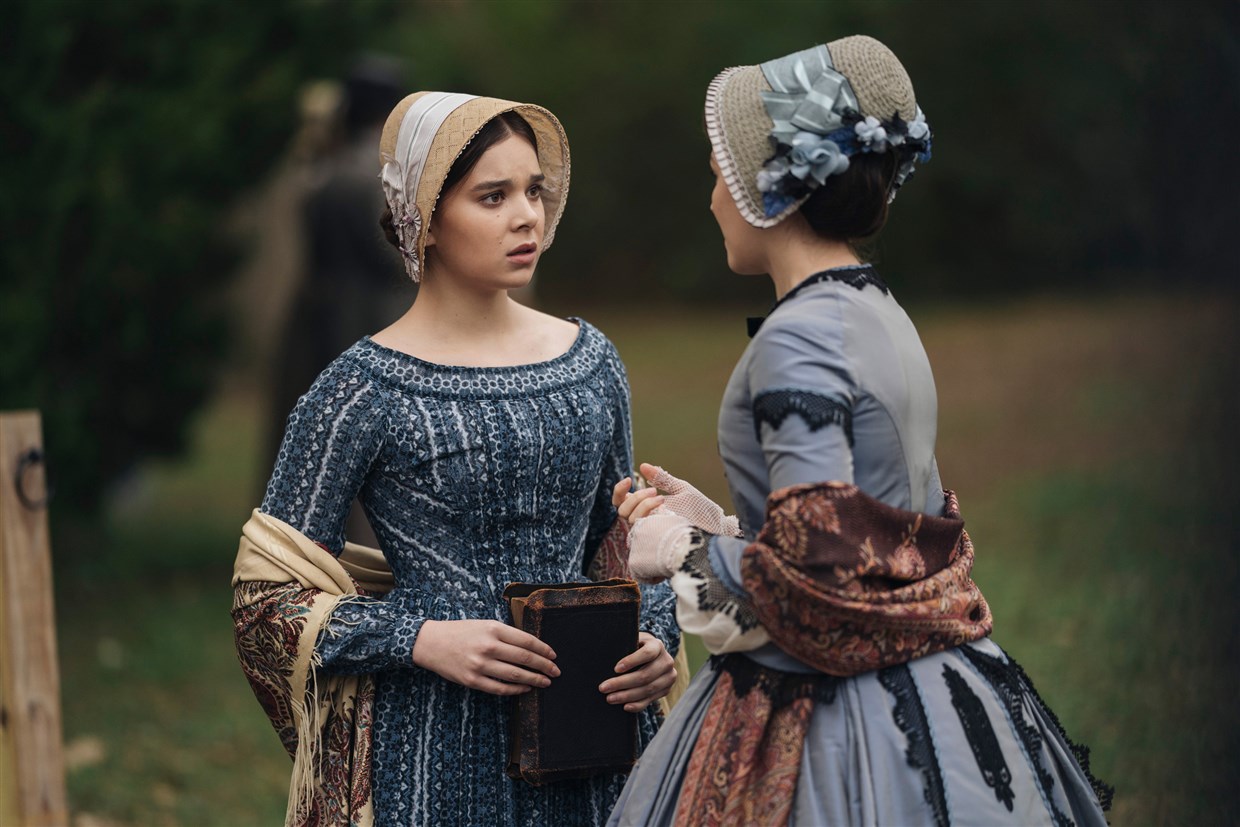 First, and the most important bit, the release date of Dickinson season 2 episode 8 is what we are going to disclose. So, the episode is scheduled to air on the 12th of February 2021. The platform on which it will drop is Apple TV plus. As always, new episodes are launched on the streaming platform on Apple TV plus on Friday every week. Dickinson season 2 episode 8 has been named as ‘I’m Nobody, Who Are You?’. In this forthcoming story, we will deal with how Emily is coping with the fallout.

It has been created because she handed over all her work as a poetess to Sam in order to publish them. The cliffhanger left at the end of the previous episode left us wondering if Sam is even going to put out Emily’s work and give her the credit for it? Another spoiler that we can think of, comes from the name of the episode itself. The Ghost of Nobody that we all acknowledged back in Dickinson season 2 episode 3, might appear again. It is just a probability and not a sure thing.

The next thing that the fans are curious about is, of course, the marriage of Austin and Sue and how it is getting ruined day after day. Everyone wants to know what is going to happen after he shared a kiss with Jane. The previous episode called ‘Forever is composed of Nows’ takes place mostly at the spa with all the female members of the Dickinson family going out together and treating themselves. While Emily is taking some of the hot stones as well as other treatments listed by the spa, she narrates her fear of how she thinks that Sam is no longer going to publish her work with Sue. Later in the scenes, we witness that Emily gets frustrated and pinning it on Sue as if this was all her fault.

Actually, as you all can remember, it was Sue who made Emily hand over her poems to Sam in the first place to publish them officially. While they are still at it, Vinny comes forth and lets out her feelings for Emily. She tells her how she is truly inspirational and the person whom Vinny looks up to. Right there, even Emily’s senior pipes in to make Emily feel better about herself and cast some confidence to her side by giving comfort and wisdom. The day could not get any better because then we see George who stumbles upon Emily. Even he tells her how he is a fan of her work and all the poems she writes.

This might all be very calming but there is chaos taking place back home. We see Austin and Jane together. He is helping Jane as she is finishing with her will as well as the bonds with her baby. While she is getting ready to leave, Austin leans in and kisses her. The two have to stop later when Jane reminds him how they both have married different people. It is when Henry is continuing with his work as an abolitionist. Next up, in the story, we see Sam who is waiting for Emily to come home. He finds her when she is back from the spa. Sam assures Emily that all her poems will get published in the paper the next day and this ignites her trust in him. This is when she hands over all her work to him to finish the publishing process.