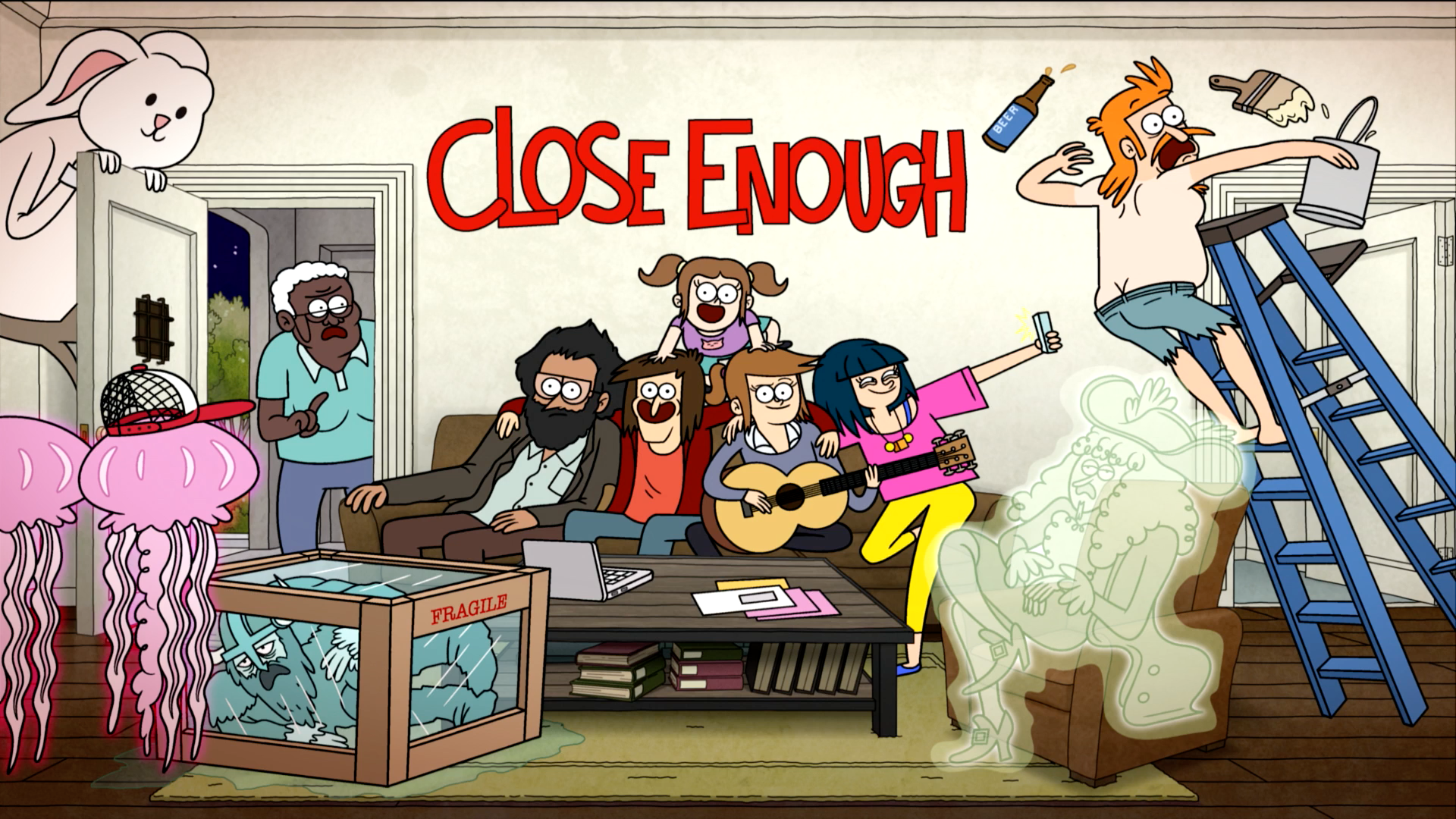 Animated movies and series are not only enjoyed by kids but also by adults. So many producers and creators are coming up with ideas for the same. Though such shows have mature content that is targeting adults, they have a high viewership as many people would like to get a glimpse of their childhood from it. But not with completely childish content. This is why it is becoming more and more popular amongst the young generation. The Adult animated sitcom Close Enough is the best example of that. Its first season was a huge success. Recently the second season was also released and the third season is already under production. 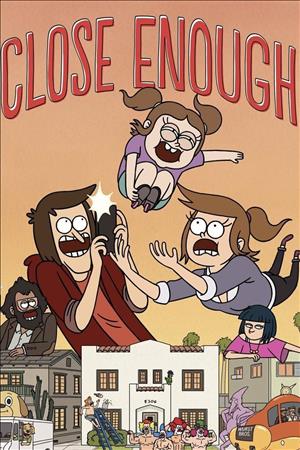 Close Enough is an American adult animated sitcom. It was created for HBO Max by J. G. Quintel. Initially, this series was planned for  TBS in 2017. But it was put off due to some reasons. Later, when At and T purchased Time Warner, the show was put on hold. Then, it was finally released on HBO on 9th July 2020. The show was available on Netflix as well. It received huge appreciation from all the critics and also the viewers. This show was also compared with Quintel’s previous work Regular Show. On August 6, 2020, the series was restarted for a second season. This premiered on February 25, 2021. Later, on February 10, 2021, the series was again restarted for the third season.

This set revolves around a couple who are in their early thirties. They have a five-year-old daughter and live with two friends who are divorced. All of them live together in a duplex. Which is in Los Angeles. The main characters in the series are Joshua Singleton. Commonly known as Josh. He is shown to be an aspiring video game developer who works for Plugger-Inners. He is voiced by Quintel himself. Next comes Emily Ramirez. She is Josh’s wife and works as an assistant for a food corporation named FoodCorp. She is voiced by Gabrielle Walsh. Then comes their daughter Candice Singleton-Ramirez. She is voiced by  Jessica DiCicco and always struggles with her school work.

The other characters include Alex Dorpenberger who is Josh’s best friend and a community college professor. Bridgette Yoshida, who is Emily’s best friend, and Alex’s ex-wife. Pearle Watson, who is a retired LAPD cop and the landlord of the duplex. And lastly, Randy Trickle-Watson, Pearle’s adopted, Caucasian son. The show also has a number of recurring appearances and guest stars as voice actors.

Close Enough Season 3- All that you need to know

Almost two weeks before the release of Close Enough Season 2, the release of season 3 was also announced. The second season is of eight episodes of 22- 30 minutes each. There is still no news on the exact release date of season 3. But it is speculated to be aired somewhere in the fall. Bill Oakley, who is the producer and head writer of season 3 has confirmed the release of season 3 in one of his tweets. Saying, “Season 2 of “Close Enough” arrives on HBO Max February 25th and, furthermore, I am pleased to finally announce that I am now Head Writer and Executive Producer for the upcoming Season 3!”. 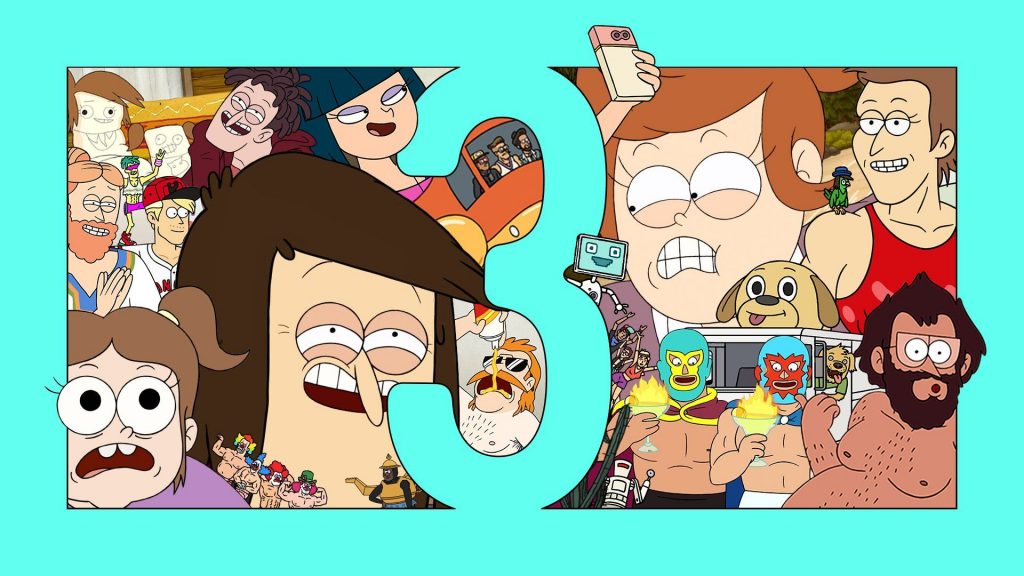 The cast for season 3 will include J. G. Quintel as Josh, Gabrielle Walsh as Emily, Jason Mantzoukas as Alex, Kimiko Glenn as Bridgette, Jessica DiCicco as Candice, James Adomian as Randy, and Danielle Brooks as Pearle. So there are basically no changes in the voice cast for season 3. But there may be a change in the guest appearances in this series.

The plot for season 3 will be a continuation of season 2. The story for season 2 revealed the peculiarness of each character in each episode. And how they with their own difficulties and problems and overcome them. Season 3 is expected to bring more adventures of these characters. New experiences and the domestic crisis of this family will be shown in a more comical manner. The family will be learning new things and will try to overcome past traumas. The last two seasons of this series were a huge hit and now this season is also expected to gain equal attention and appreciation from the audience.