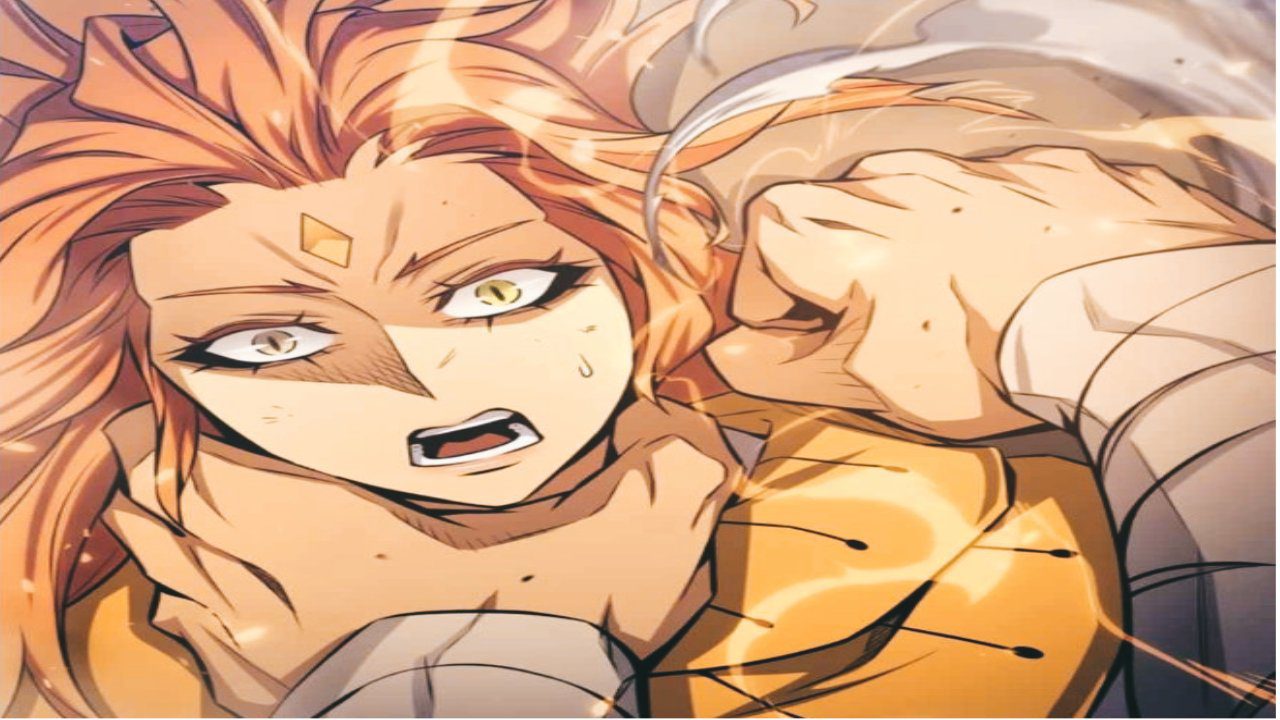 The Great Mage Returns After 4000 Years Chapter 142 promises to reveal more light on future events. But in the last chapter, we also get to learn more about the past. So far we have learned what a threat Demi-gods are but we hardly get to see how they think. One exchange between the two of them told us about the internal functioning of their circle. Agni is lost in thought as Rod has begun to change and he shares this with Nozdog. Nozdog was not happy to hear him say that and warns him about his line of thinking. He says he shouldn’t be like Ricky and both of them dropped the subject, but Agni had a lot more on his mind about that. They move to a different subject where they talk about controlling apostles.

Other than the conversation between Demi-Gods we see two people fighting it is not clear who they are. But the way it was presented looked like it related to Lucas and the Demi-gods. However, not much is explained on that front. 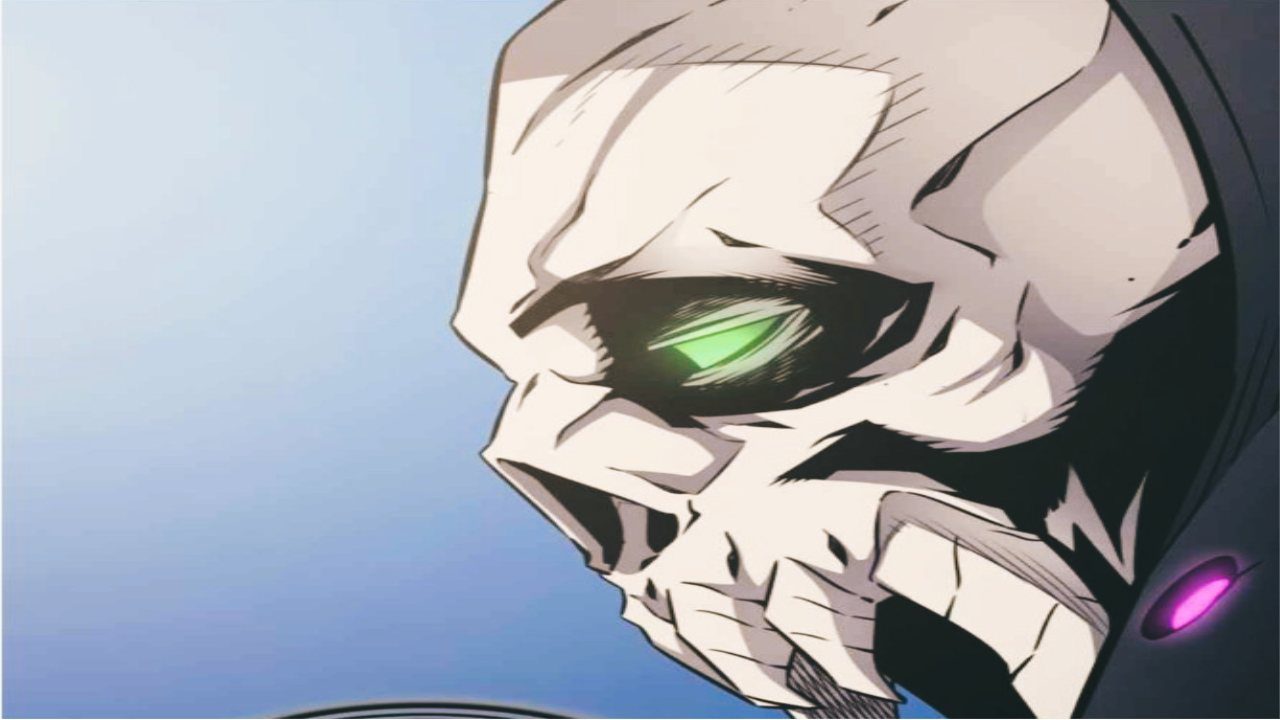 The Great Mage Returns After 4000 Years Chapter 142 might have three stories going on all serving the same plot. One is the conversation between Demigods, and what Agni meant by getting rid of his weakness. The other is the flashback that relates to both the humans and demigods. It is a lesson history for both sides but wherever it is leading might tie in with what Lucas and his team will find in the sand city they are added to. Their informant, a Paragon member is there.

What is the release date for The Great Mage Returns After 4000 Years Chapter 141?

The Great Mage Returns After 4000 Years chapter 137 will release on August 10, 2022, for various regions. Besides these, Singapore, Japan, the Philippines, and Australia will have the chapter available on August 11. So, The series will be back from hiatus starting this chapter. 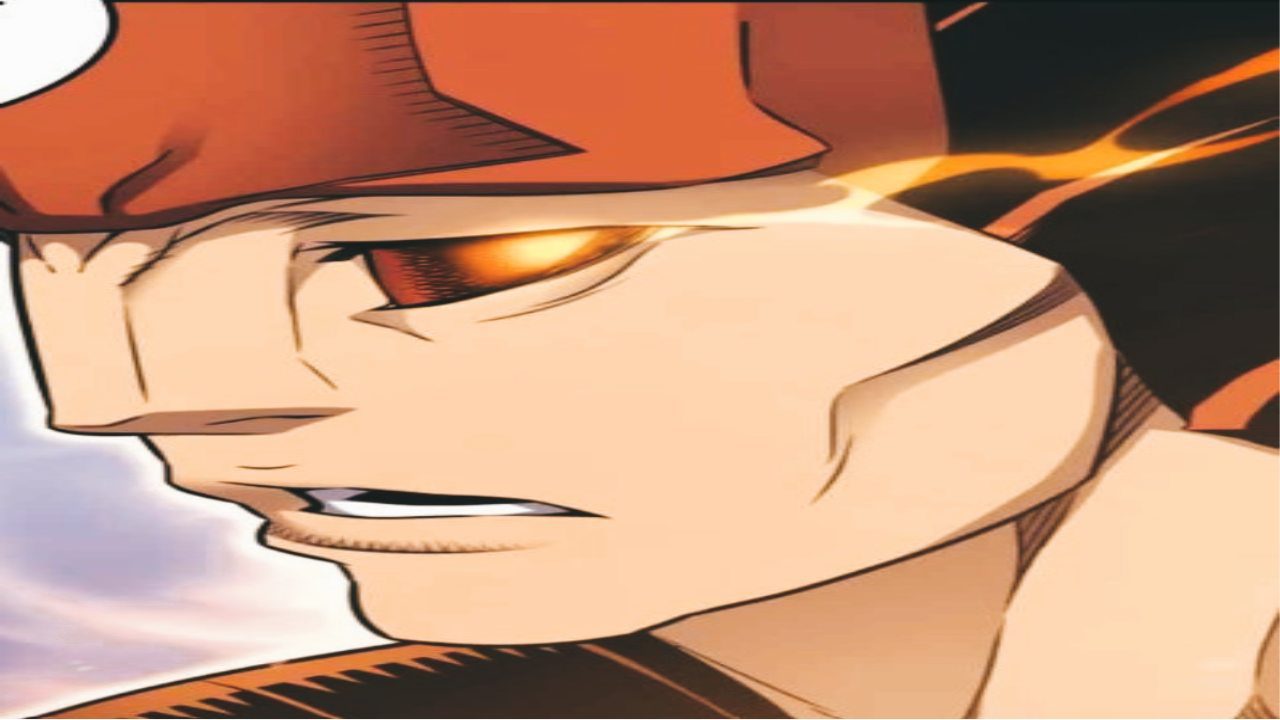 Where to read The Great Mage Returns After 4000 Years Chapter 137?

Tapas is the only official and trusted source in the series, and the other sources do not support the author’s work. One good thing to note is that the official translation comes out soon after the official release. The Great Mage Returns After 4000 Years chapter 137 will be available in no time. So even if you like the series, we ask you to be patient and use official means because is no way we can support illegal means that don’t support the author. Luckily, many other Manhwas of present and past will be to your liking are available on the website.

What is The Great Mage Returns After 4000 Years about?

Four Thousand Years Ago, Lucas Truman challenged the gods and set out to free humans from their terror. However, his efforts come to a stop after the intervention of the Demigod. He was sealed in the abyss for eternity, and his mind would rote slowly over time. At present, Frei Blake suffers from constant bullying from school.

He is looked down upon as the failure of the Blake household. Nobody is there to help him with his circumstances, and he has had enough. On the other hand, He decides to give up his as a last resort, but Lucas ends up in his body after the suicide attempt. He is confused as to what happened and why the magic is still nascent in the present day. Lucas aims for the top to exact his revenge on the Demigod.

Barnacle is the writer of the series, and the illustrations are done by Kim Deok-Yong (REDICE STUDIO). The manhwa is available on the Tapas website and is updated regularly.