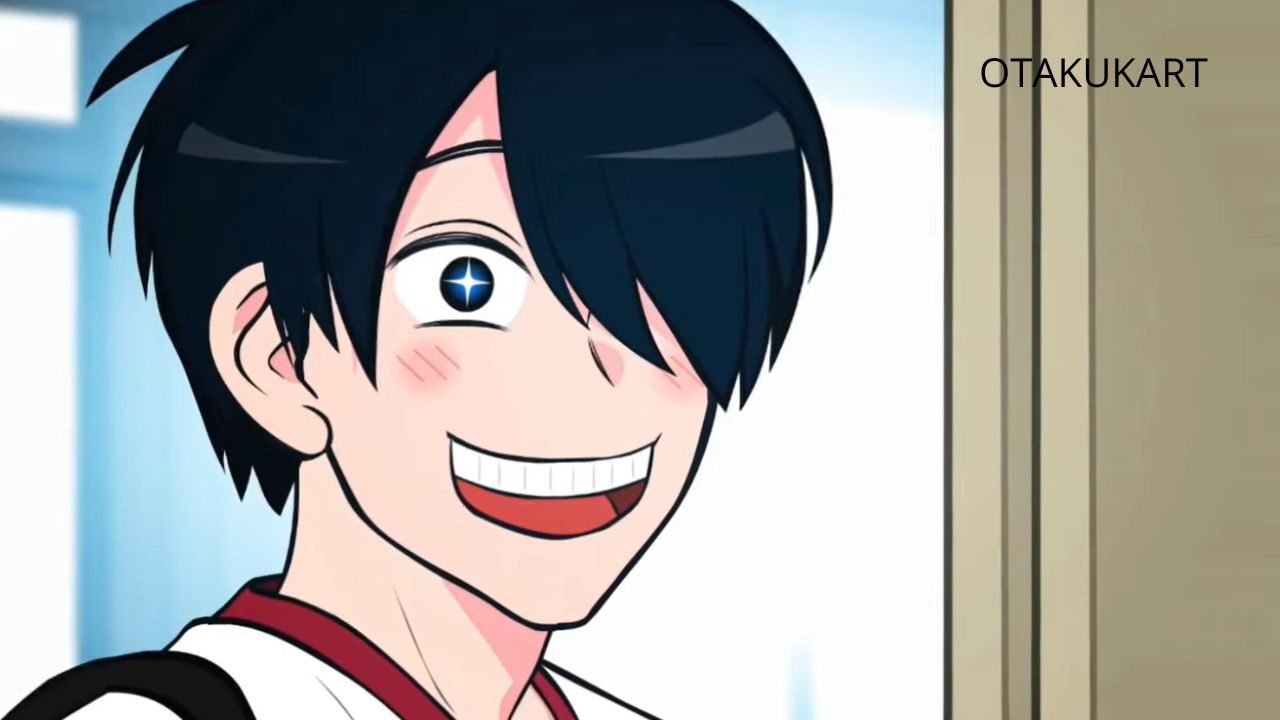 Gone are the days when the shonen genre used to be the king of the industry and gained massive audience support. Yes, it is still famous, though, but time has changed, and fans are trying out different genres according to their own personal preference. Be it sports, comedy, Romance, or Rom-Com, every genre has its own audience, and fans watch what they love. Even though there are many popular animes airing currently, Please Take My Brother Away is getting hugely popular lately. In fact, the series gained massive popularity from fans worldwide, and it seems that the series is going to set the example for every other comedy anime. There can be many aspects why this series got successful airing for five straight seasons but two of which we can think of are the ultimate storyline and well-written characters.

There’s one more thing this anime has created among fans, the real hype. The sixth episode managed to made fans on the edge of their seats, and they are now eagerly waiting for the seventh episode with great interest. However, this anticipation often leads to doubts and confusion among fans. In fact, we have saw fans asking the questions regarding episode 7 release date. Even on the internet, the information is quite vague.

That’s why we have decided to cover every single thing you need to know regarding Please Take My Brother Away season 5 episode 7 release date and spoilers in this article itself. We will also see the talented production unit and cast who worked around the clock to convert this project into a huge success. Make sure to read this article till the end.

Please Take My Brother Away is a Chinese web manhua series adapted into a Japanese short television series by Fanworks and Imagineer. The series was produced in Japanese and Mandarin language. The plot of the series is very simple. The story is based on two siblings’ struggles to live together. The sister is finding ways to escape from his brother. This simplistic yet funny plot will make you laugh with each episode.

In order to make a super hit product, it requires a super talented cast and inspired production unit, and this thing proved true for this anime as well. Please Take My Brother Away includes an amazing cast and production members who worked around the clock to convert this project into a huge success. If we talk about the voice artists, Shi Fen is voiced by Nakamura Yuuichi, while Shi Miao is voiced by Amamiya Sora. One of the important characters, Kai Xin is voiced by Ono Kensho. Wan Sui, the character with the supporting role, is voiced by Hanae Natsuki, whereas Miaomiao is voiced by Morinaga Chitose. Butler is voiced by Katou Shingo. 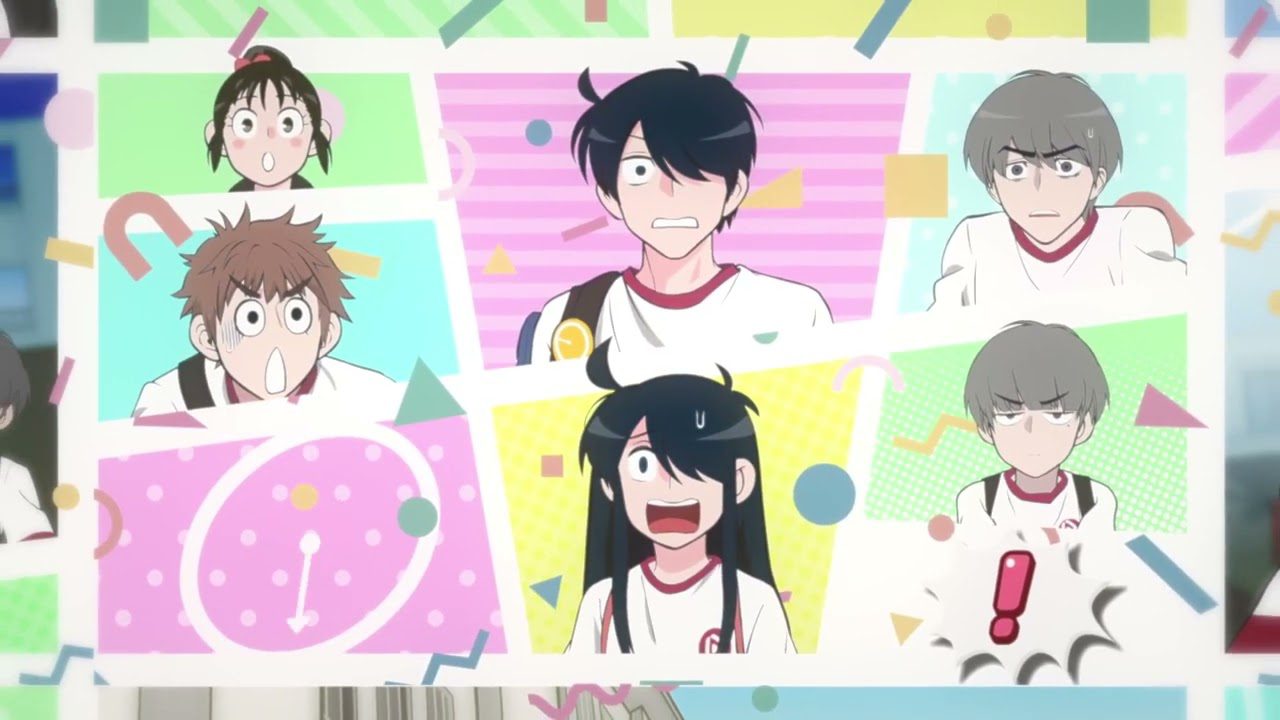 Please Take My Brother Away

Rareko handled the position of the director for this project, whereas Brian the sun performed the theme song for the series. The whole story is originally written by You Ling.

Episode 7 of Please Take My Brother Away is all set to release on 07 September 2022 for most of the International audience. The series will be telecast on Tokyo MX around 10:00 PM JST. As the sixth episode aired recently, we can’t predict the spoilers of the next episode at this point in time. In fact, there’s no official preview available to guess the spoilers. In case there will be any major updates regarding the episode or the anime, we will update this article for sure, so make sure to bookmark this article for future reference. 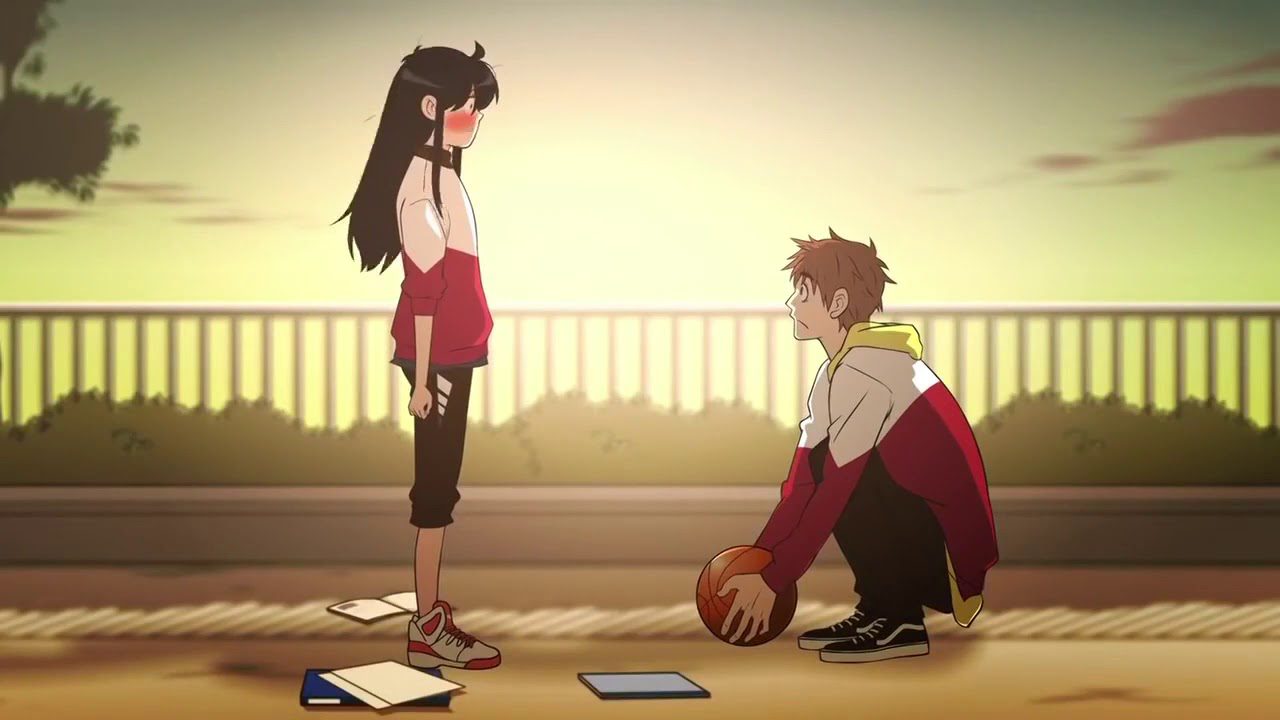 Please Take My Brother Away

All the episodes of Please Take My Brother Away are available to stream on Crunchyroll. You will be able to stream the upcoming episodes on the same platform as Crunchyroll supports simulcasting. Crunchyroll is the home of thousands of other top-tier anime. Thus, it gives you access to all of these series with just your single subscription. The subscription is quite affordable, and you also get access to read manga from Crunchyroll’s huge manga library.