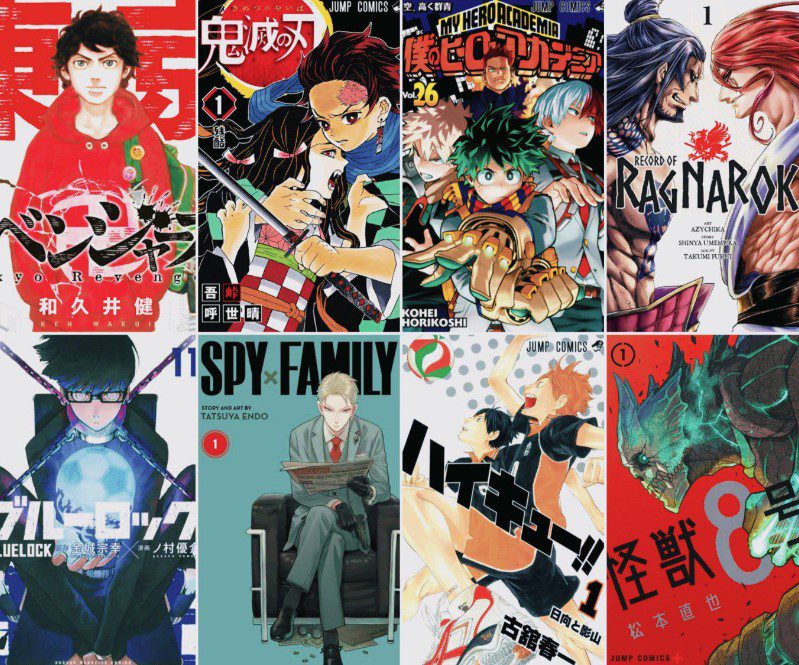 Best Manga Books of All Time:

All type of mangas has become popular, but the most popular books are those that have action or comedy. We hope you will find one of your favorite manga books, and those who have forgotten about the best ones will learn a lot from the list below.

My Hero Academia, Vol. 1 is written and illustrated by Kohei Horikoshi, and Caleb D. Cook translated it. This is one of the best manga books that became popular worldwide. My Hero Academia has collected more than 32 volumes with interesting superheroes stores. It began publishing in 2015 and has made a huge sale in the market. This bets manga book reveals the story of an ordinary boy Izuku Midoriya who has a dream to become a Number One Hero and create a peaceful world where everyone is happy. There are many upcoming volumes since the manga is continuing every week. 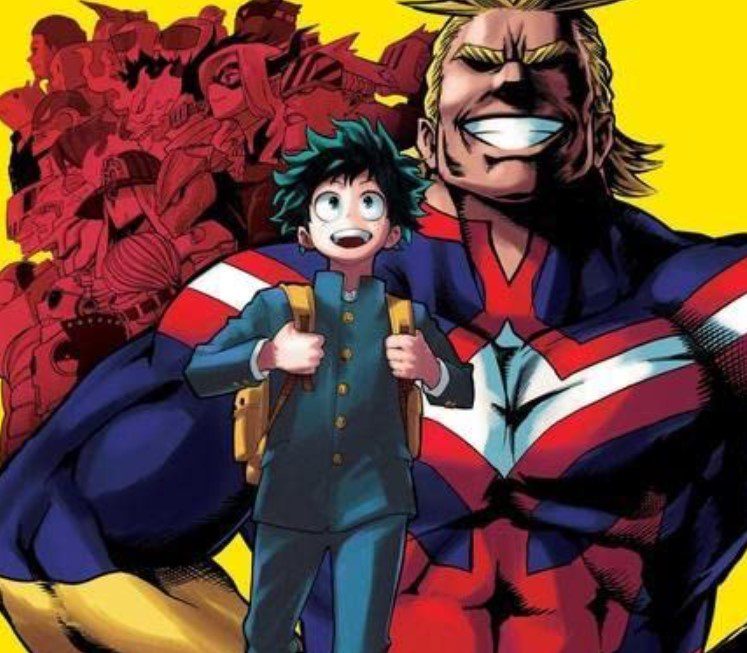 Also Read: 8 Most Useful Quirks In My Hero Academia

One-Punch Man, Vol. 1 is written by ONE and illustrated by Yusuke Murata. This manga has collected more than 24 volumes and made huge sales on the market. One Punch Man is one of the best ongoing manga that is worthy of reading, and manga fans who love the best action-packed manga can rely on this one, even the one from above. One Punch Man volume has interesting stories of Saitama, a famous hero for finishing his battle, his best signature move of a single punch. This manga book was published in 2015 and became popular after its first release. 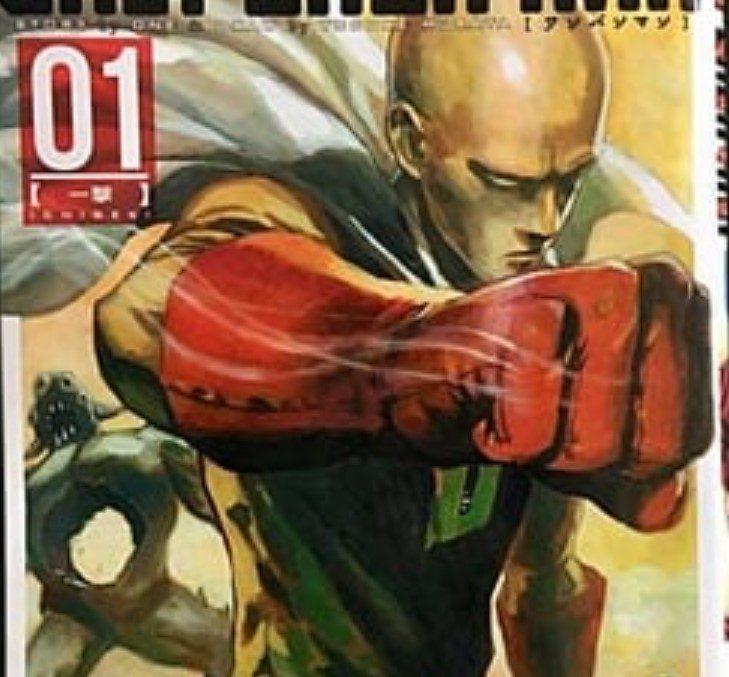 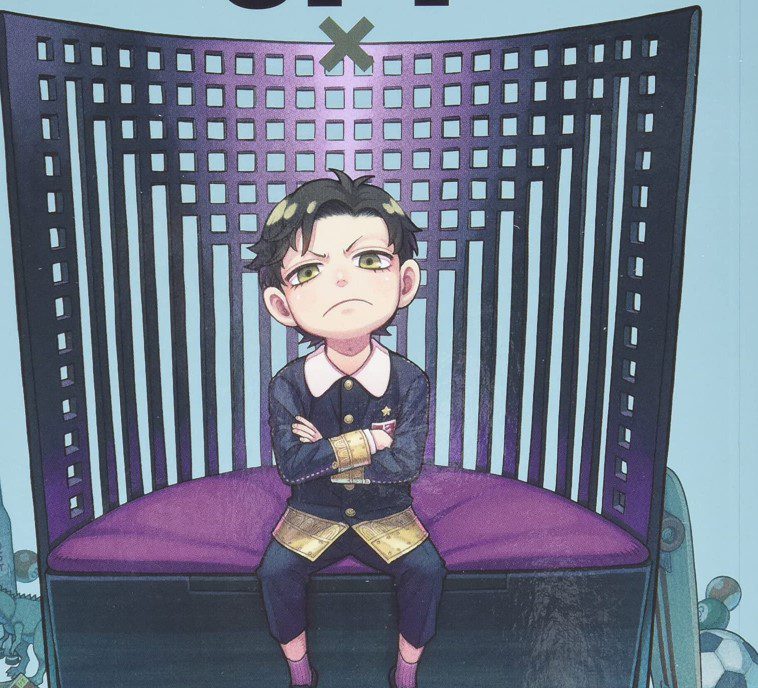 Attack on Titan, Volume 1, is written and illustrated by Hajime Isayama. This best manga has collected more than five volumes. The first volume was published in 2012 and became popular due to its plot. This is the story of wars between humans and Titans where Titans have become a human weapon to maintain balance and bring peace to the world. Attack On Titan was nominated for the prestigious Osamu Tezuka Cultural Prize for 2012 and has won the 2011 Kodansha Manga Award (Shonen). This is the best popular manga book that many fans still buy. 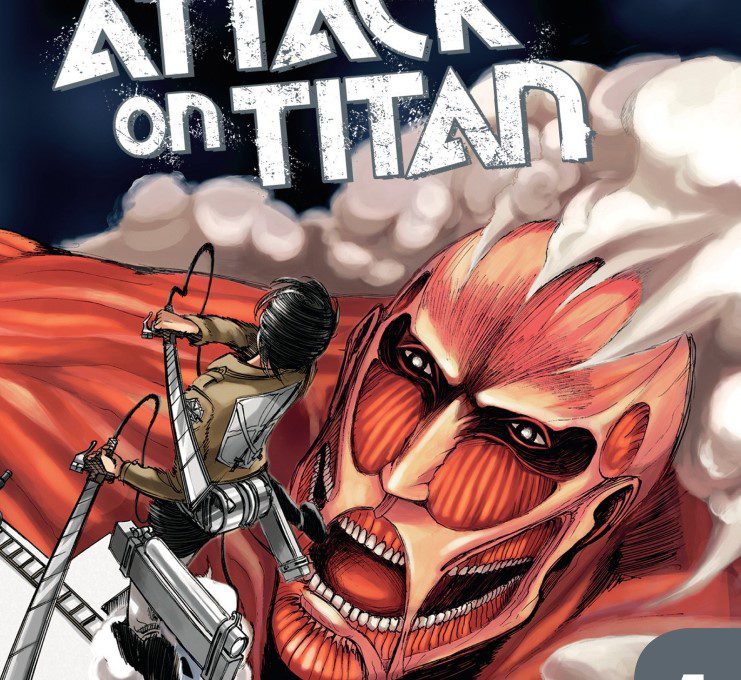 Ouran High School Host Club, Vol. 1 is written and illustrated by Bisco Hatori. This is an interesting romantic comedy book about a student who joined the most expensive school in town. Haruhi is a beautiful girl who was forced to pay 80000 yen after breaking the club’s important object, but she joined the male club to repay her debt. This manga has collected more than seven volumes that reveal the best story. Ouran High School Host Club, Vol 1 was published in 2005 and became one of the best-selling romantic manga books of its time. 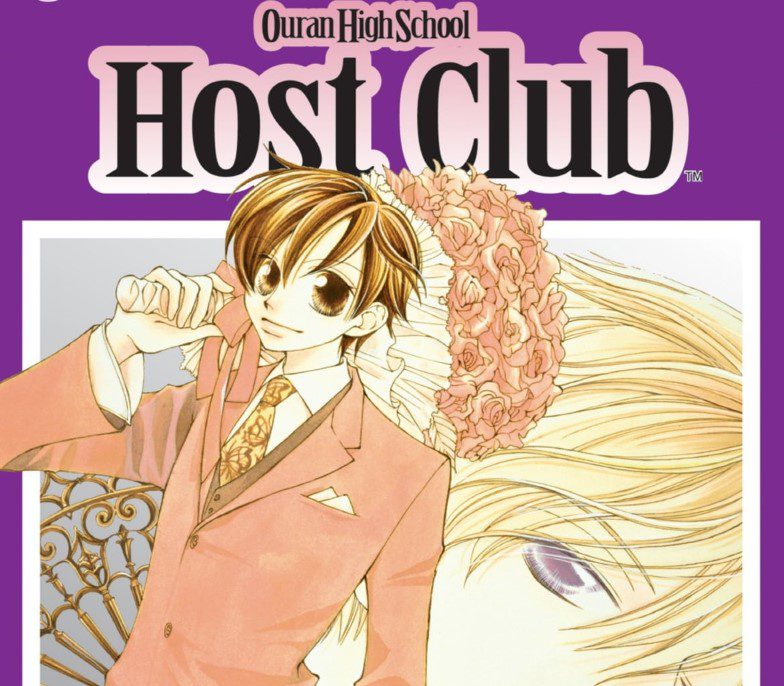 Also Read: Best Color Romance Manga That You Need To Check Out

Black Butler, Vol. 1 is one of the best manga books written and illustrated by Yana Toboso. This manga is about Ciel Phantomhive living in Earl Phantomhive with other workers who resided in the mansion serving their master. Sebastian is a loyal servant who guides all the workers. This best manga book is also entering due to the supernatural powers and the demons within it. This became popular and sold many copies worldwide. Volume one of this manga was published in 2010. Black Butler has collected more than seven-volume. 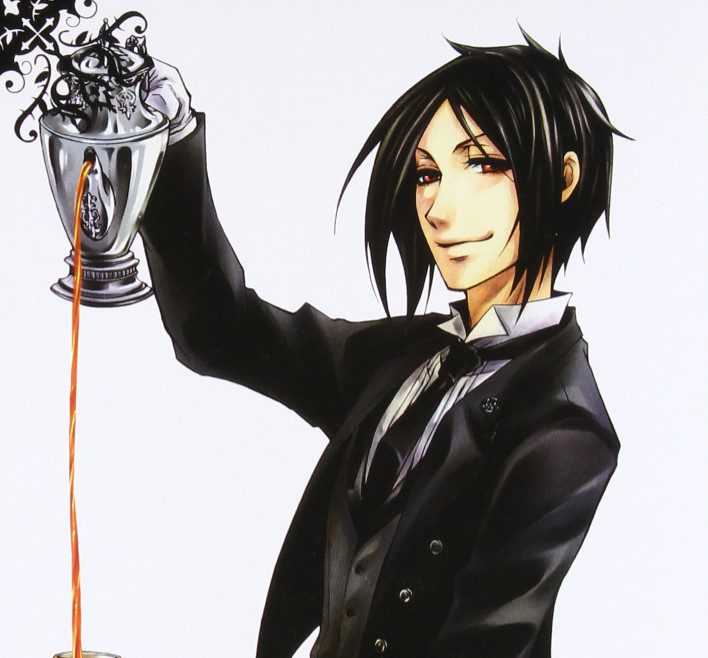 Naruto, Vol. 1 is the most popular best manga book written and illustrated by Masashi Kishimoto. This manga book has collected more than 70 volumes that have inserted stories and battles. This is an interesting tale of a Shinobi boy named Naruto Uzumaki who dreams of becoming a Hokage and has his Nija way. This is one of the best-completed manga books that are still on sale. Naruto, Vol. 1 was published in 2003 and sold millions of copies worldwide. 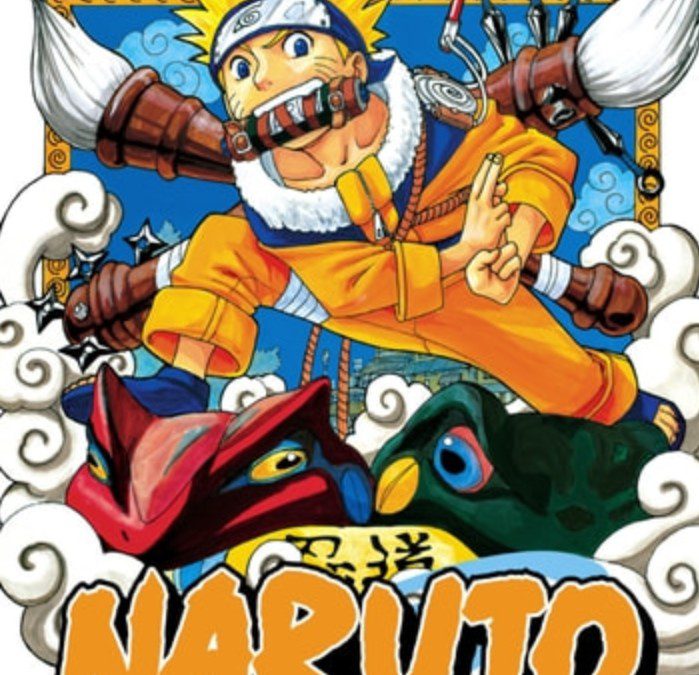 Tokyo Ghoul, Vol. 13 was written and illustrated by Sui Ishida. This manga has collected more than 13 volumes, and volume 13 was pushed in 2017. We chose Volume 13 since it is one of the best volumes you would be interested in reading. This volume revealed Ghouls live among humans and crave human flesh every day. Ken Kaneki is a college student who was turned into a first half-human half-ghoul hybrid after a mysterious incident. Ken was trapped between the human world and the world of Ghouls, where he had to learn new powers and survive Ghoul turf wars. 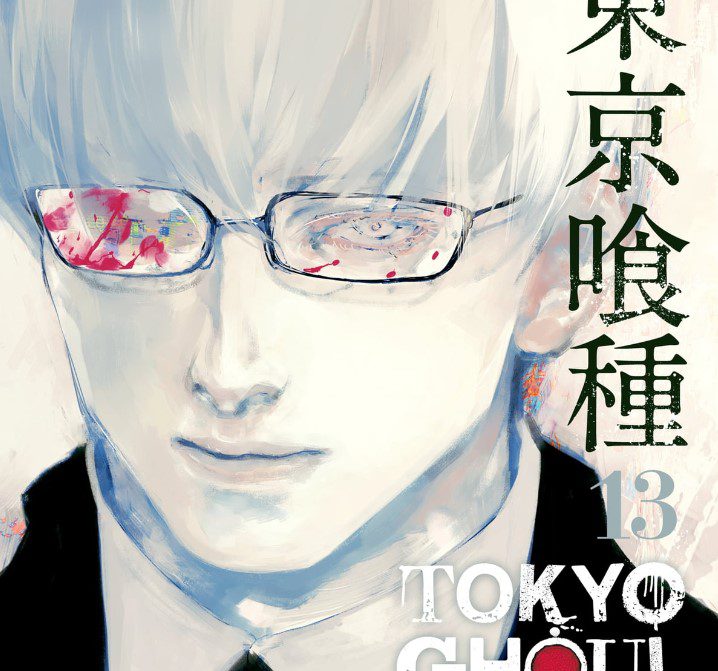 Soul Eater, Vol. 1 is written and illustrated by Atsushi Ohkubo. This manga has collected more than four volumes, making it the best selling in the market. Maka is a weapon determined to turn her partner, Soul Eater, into a powerful death scythe – the ultimate weapon. Maka strives to master all weapons and collects the tainted souls of ninety-nine humans and one witch. Soul Eater is one of the best mangas that won manga awards. 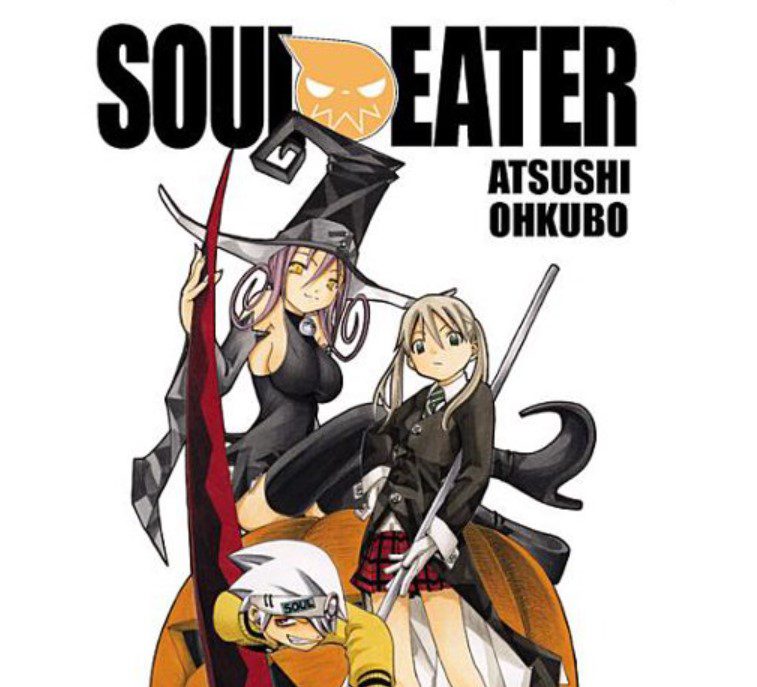 Also Read: Best Short Manga for Beginners That You Should Try Out

Death Note, Vol. 1 is written by Tsugumi Ohba,  illustrated by Takeshi Obata, and Pookie Rolf translated it. Volume one reveals the story of a high school student named Light Yagami, whose life changed after the magical book fell into his possession. Yagami is a talented boy who is a genius in school and decided to change the world using a mysterious magical book. This manga book sold millions of copies and was one of the best talked about best manga books on the internet. Death Note is a popular best manga that many manga fans still enjoy reading it. 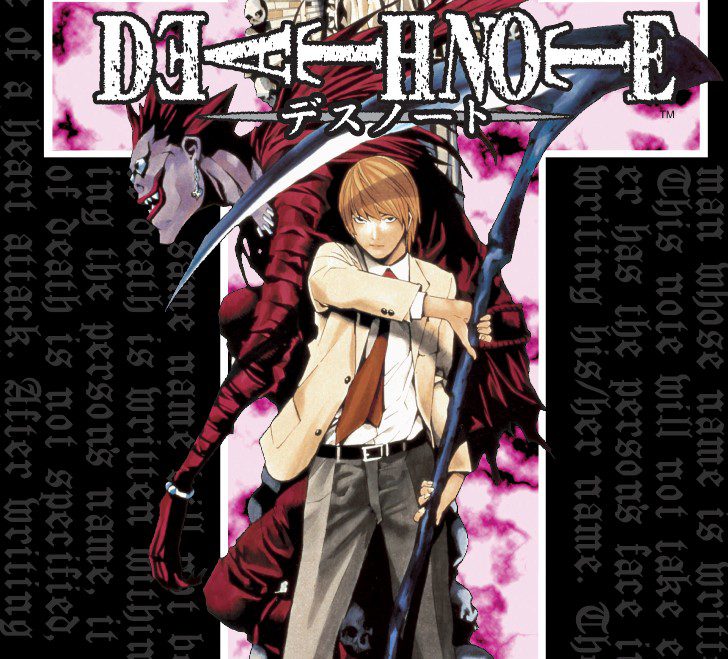 Blue Exorcist, Vol. 1 is written and illustrated by Kazue Kato. This best manga book has collected more than 26 best volumes with interesting stories. Rin Okumura was raised by his father, Fujimoto, a famous exorcist who never knew the truth of his bloodline. However, Rin and Fujimoto have a terrible argument that leads to the truth being revealed, which changes Rin’s life. Rin couldn’t believe that the blood of demon lord Satan ran in his veins. 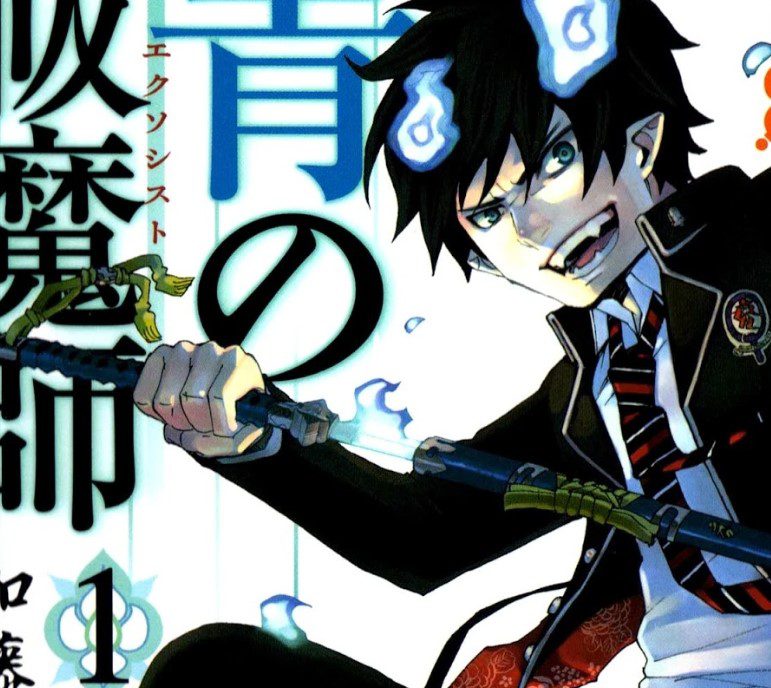 This motivates him to work hard to defeat the demon lord Satan. Rin begins to study magic at True Cross Academy to become an exorcist. Blue Exorcist, Vol. 1 was p[published in 2011. There are many best manga books similar to the ones above; if you are interested in them, you can get their manga recommendations. There are ongoing manga books like Jujutsu Kaisen, Kaguya-Sama Love Is War, and many other popular books you can check out.