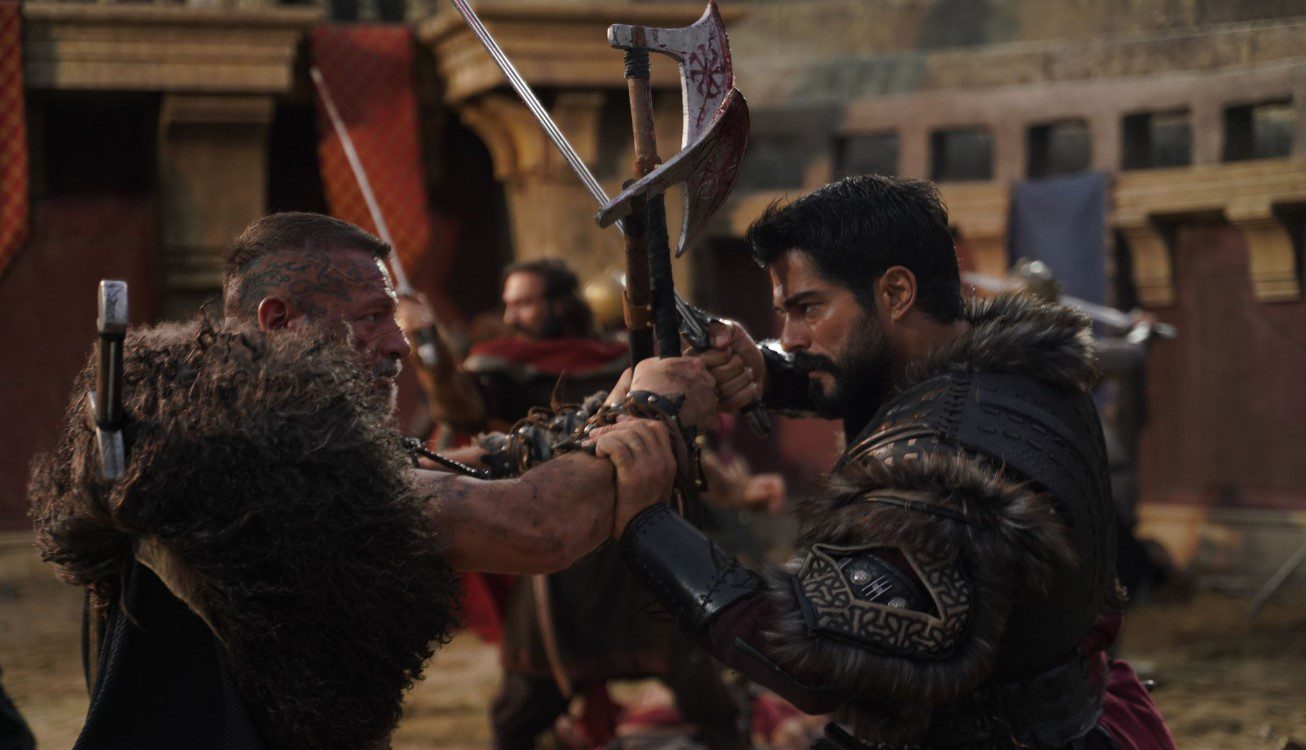 Kuruluş: Osman Season 4 Episode 5 Trailer showed us that in an effort to calm Osman Bey’s response, Emperor Andronikos stated, “Osman Bey!  Olof will abide by your promises! On my command, he will take my little girl and bring her to me. When did you obtain authorization to visit my city? You will show me if we are friends!” To his comments, Osman Bey remarked: “Olof will honor what I said, right? It’s insufficient! For this, more is required! You say we are friends! I’ll put the person I think will work best in that building, and you’ll build it! That is how friendships develop”.

The Ottoman Empire’s founder, Osman Ghazi, is the focus of the television series Kurulus Osman. It tells his life and the conquests he made to expand his empire. The show is a continuation of Dirilis: Ertugrul, a story about Osman’s father Ertugrul Ghazi. More and more people are completing the Netflix series Dirilis: Ertugrul and beginning to watch its sequel as a result of its recent popularity.

Before diving into Kuruluş: Osman Season 4 Episode 5, let’s quickly do a recap of the previous Episode. In Episode 4, Emperor Andronikos granted Osman Bey a concession to construct an embassy in Konstantiniyye after he cornered him in the 102nd episode. 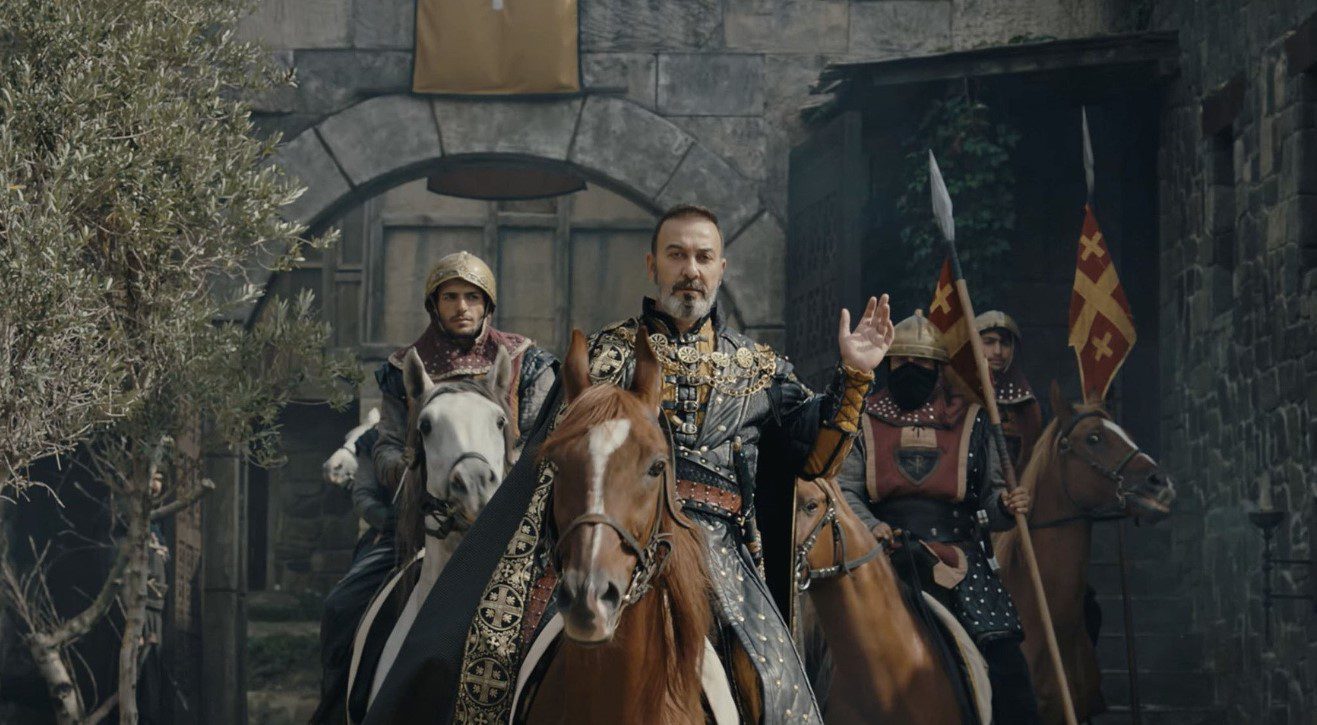 Osman Bey made a deal with Emperor Andronikos in exchange for saving his life in the 102nd Chapter. Osman Bey deceived his daughter Ofelia, and he begged Emperor Andronikos to bring Olof to his territory to punish her. “Who did you receive permission from?” the Emperor inquired angrily.

Emperor Andronikos tried to reassure Osman Bey by declaring that he respected Osman Bey’s friendship and that his child Ofelia was their shared enemy, but Osman Bey cornered him by saying, “I hold the land in my hands! Ofelia is also my enemy. Olof, though, is not a friend of mine, “He objected. Now we will discuss when will Episode 5 of Kuruluş: Osman Season 4 will release and what will happen in it.

Kuruluş: Osman Season 4 Episode 5 will release on 2 November 2022 on ATV. This will be the 103th episode of the show. Kurulus Osman season 4’s full episode count is still to be determined; the previous seasons had 27, 37, and 34 episodes, respectively.

The show released a few dialogues from episode 5, which are as follows: Emperor Andronikos asked, “Are you that big? Only big states treat each other like way. In response, Osman Bey remarked, “If you say now… I am just as big as you deserve your life! I am just as big as Attila, who invaded your state, if you must know. We’ll be here to experience the future. We’ll find out who’s the best! We are not one in a thousand; we are more! If you choose, you can refuse to acknowledge and put my brilliance to the test”. 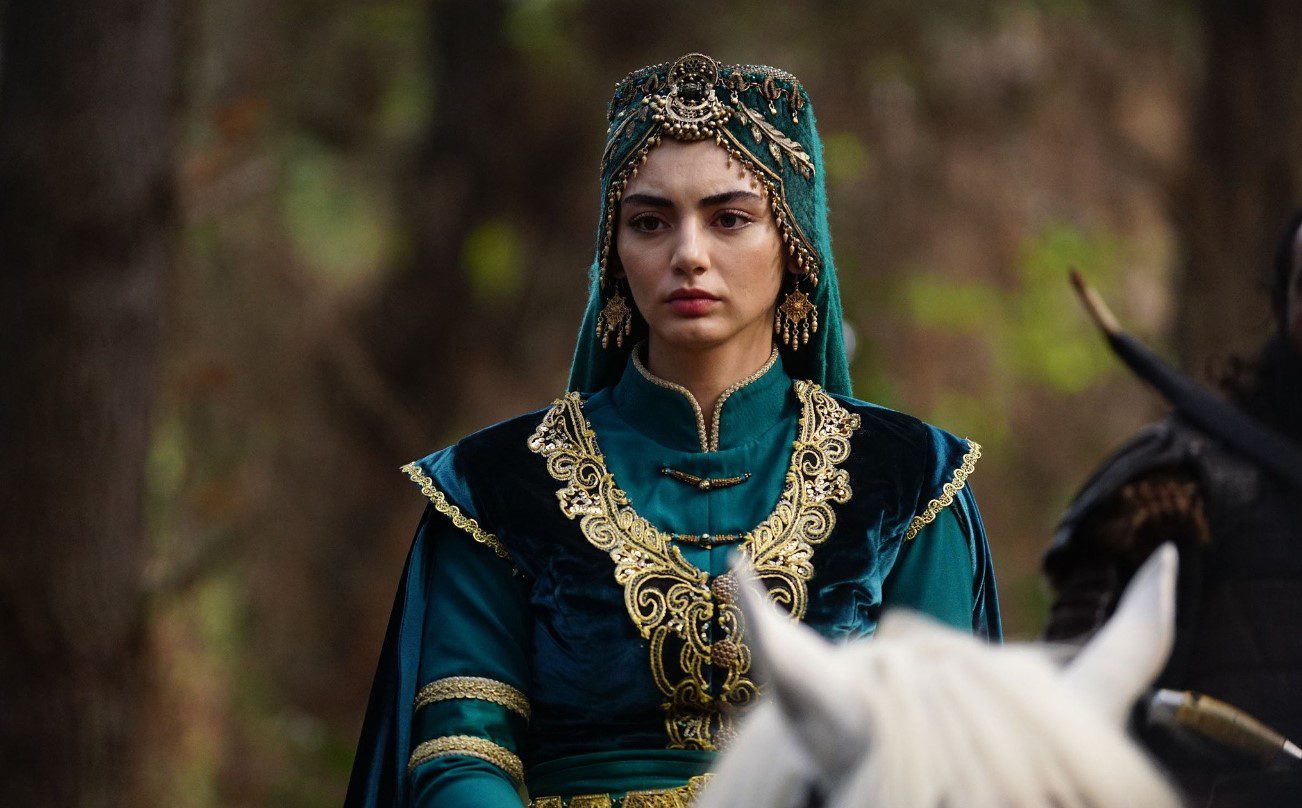 Kurulus Osman, arguably the most popular TV program in Turkish entertainment history, continues to give viewers episodes of movie-level quality and length. It is clear that interest in the upcoming Osman Bey adventure is strong outside of Turkey, given the teaser trailer’s more than 500,000 views in just 24 hours.

The show’s area of focus is Osman I, who built the Ottoman Empire. It depicts Osman Ghazi’s internal and external conflicts, as well as his foundation of and leadership of the Ottoman Empire. Additionally, it shows his struggles with Byzantium and the Mongol Ilkhanate.

As well as how he was able to establish an independent kingdom that could stand up to the Mongol Empires even while honoring the Turks and obtaining independence first from the Sultanate of Rum. Along the road, Osman encounters numerous foes and traitors. The history presentation is excellent, despite the fact that we have read every version of history.

Episode 5 of Kuruluş: Osman Season 4 will air at 10 am PT. New episodes of Kuruluş: Osman is released every Wednesday. If you have ATV on your TV, then you could just tune in at the above-mentioned time. But, if for some reason you missed the episode while it was airing live or you prefer Streaming Kuruluş: Osman, then there are several Streaming options available.

After that, you can watch this episode online with English subtitles on the Kurulus Osman official website and YouTube accounts. Although a specific YouTube release time has not been announced, the first two episodes were made available online at 12:17 AM Turkish Time.