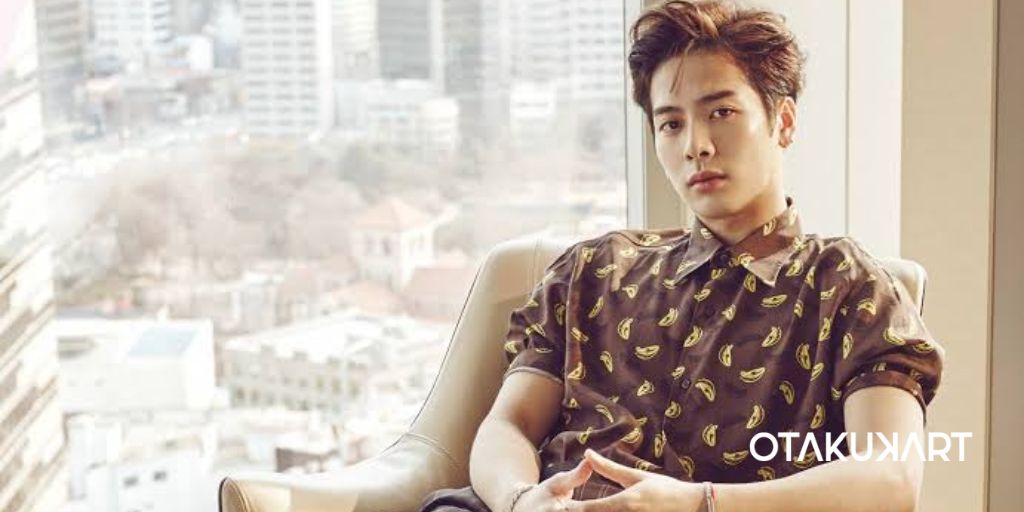 Who Is Jackson Wang Dating?

Many people are curious about who is the famous Kpop idol Jackson Wang dating. So here we are with all the information about Jackson Wang’s dating life. But first things first, for those of you who do not know who Jackson Wang is, here is a small description of him. Jackson Wang is a member of the extremely popular Kpop group named GOT7. He made his debut with the group on January 16, 2014, and since then, he has been getting a lot of attention because of his immense talent. If you do not know, Jackson Wang was also a part of the Hong Kong National Fencing Team and won many awards like the first position at the Asian Junior and Cadet Fencing Championship.

Jackson Wang was born on 28 March 1994, and currently, he is 28 years old internationally. He was born in Hong Kong, China. After his contract expired with JYP, in January 19, 2021, he decided to not renew the contract with JYP Entertainment. Following this, he founded his own agency back in China, which is called Team Wang. Since then, he is continuing with his solo career. He then released his new English single titled “LMLY”. He recently released his song his new single “Blow”, which gained huge love and fans loved it. But, he is still a member of GOT7. In fact, the group even released their new comeback album on May 23, 2022, as a whole group. So to sum up, Jackson is extremely talented and successful, and of course, we all know how he is famous for his amazing looks. So many fans are curious about who is Jackson Wang dating. So here are all the details you want about the idol.

Is Jackson Wang Dating Anyone?

Presently, Jackson Wang is Not dating anyone. Well, either he has always been just so busy that he has not got time to date, or maybe he just wants his personal life hidden. We Do not know anything for 100 percent, but at present, for the public eye, Jackson Wang is single. But, like other celebrities, he too was subjected to dating rumours in the past. Fans really are super fast in spreading any and every rumour and netizens are pros at making stuff trending. Once, he was linked to Iris, who is a fashion influencer, because they allegedly held hands in public. He was again linked with another girl, Kim Lee because she wrote some mysterious comments in the official Instagram page of GOT7. 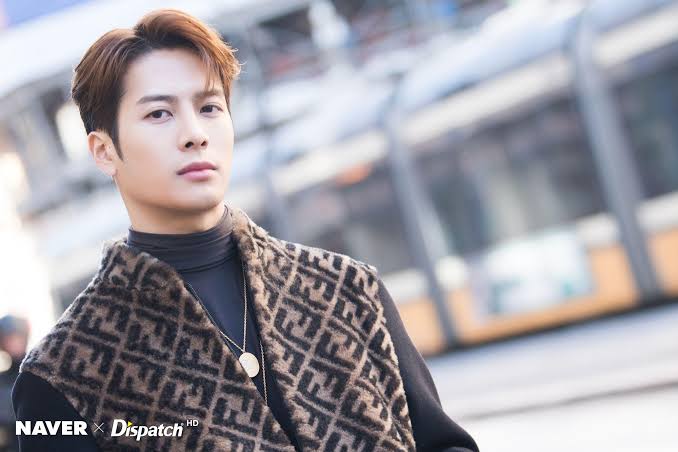 Well, these were rather small speculations, but this year Jackson Wang had a big dating rumour with Yuqi of the girl group (G)I-dle. All of this started when a video of Jackson on a date with Yuqi, was posted on Weibo, a social media platform in China. Furthermore, they claimed that she was seen entering Jackson’s house, and the next day she was seen leaving the place with roses.

Okay, now comes the actual surprising part- Apparantly, Aghases were thrilled to see the first big dating rumour about Jackson. And they also said that it was the first dating rumour in the whole group. Fans were just supportive of the thought of their favourite idol dating because they wished for his happiness. Another interesting things that the fans pointed out was that Yuqi was seen holding 3 roses while coming back, and fans said if he was really dating her, then he would’ve given a whole bunch of flowers. The fandom sure is very supportive of their idols. But, Jackson’s studio clearly denied the rumours and stated that those were false. 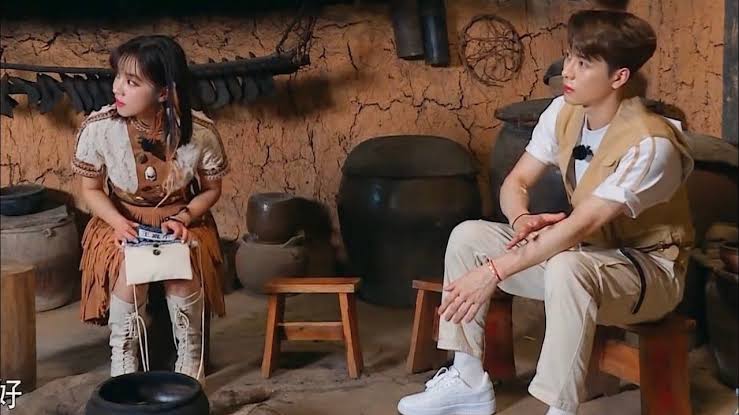 Jackson Wang and Yuqi of (G)I-dle

As of now, the members of GOT7 do not have any restriction on their dating life, and many fans are supportive of the decisions of the idols and they just want them to be happy. Apart from this, Jackson has been very busy releasing music all over the year, and fans are really happy that he is getting an even greater artist over time. The growth of Jackson over the years is so awesome, it always makes the fans so proud.

Also read: Who Is Mark Tuan’s Girlfriend In 2022? The GOT7 Rapper’s Dating History!