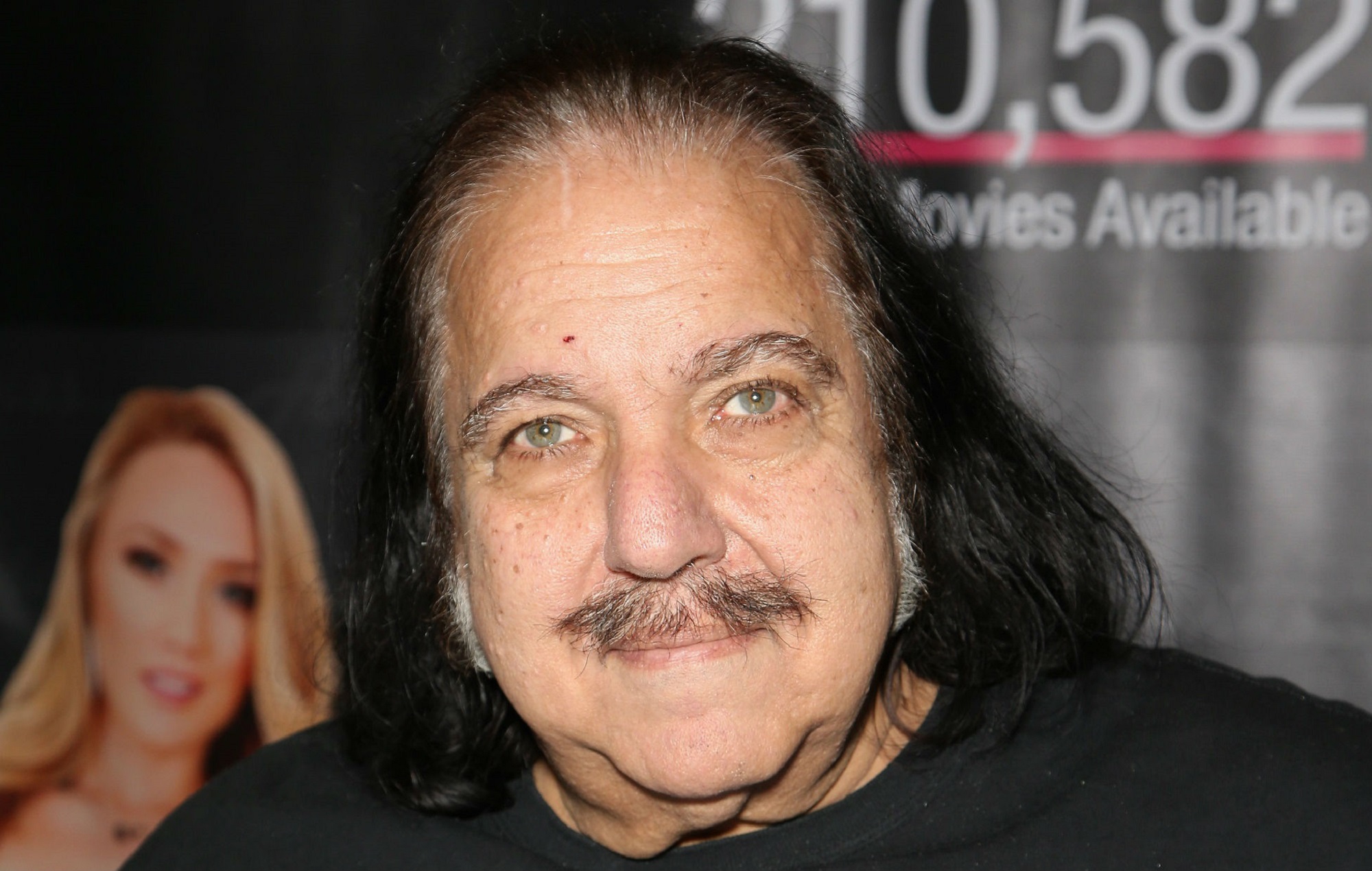 Ron Jeremy: an American Pornographic Actor and a Stand-up Comedian.

After graduating, Jeremy worked as a teacher for several years. Sometime later, he left his teaching profession to get into Broadway. He did not get much work and his survival was difficult with not making any money. Then, he posed for playgirl and got into the adult film industry. His family asked him not to use the family name if he is getting into this. He also appeared in the Guinness Book of World Records for ‘Most Appearances in Adult Films’. He has around 2000 films and has directed around 285 films.

Ron Jeremy’s net worth is around $5.5 million. His primary source of income has been from his works in the adult industry. There is no information available regarding any other assets he owns. For more updates, stay tuned.