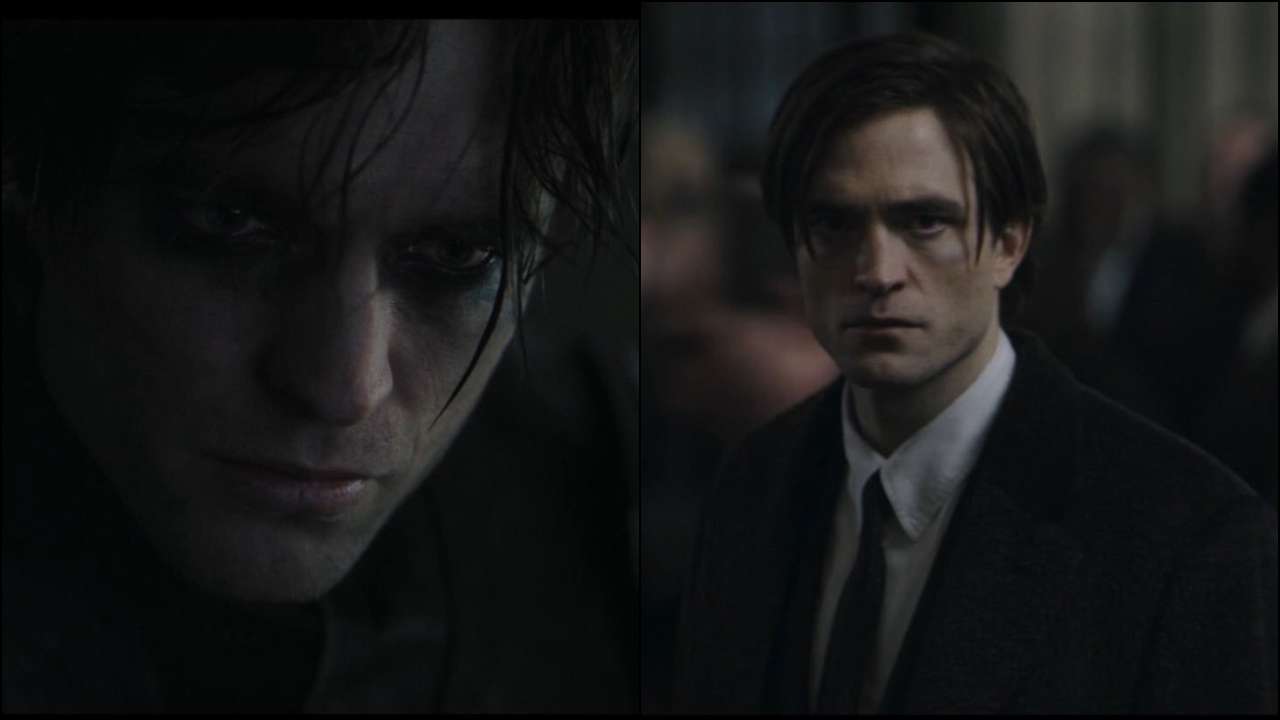 During the most recent DC FanDome, there were many amazing revealed to the fans and it was an event that didn’t disappoint the fans. In the event, we get to see many things which also includes Robert Pattinson’s upcoming Batman movie. It is without a doubt one of the most anticipated DC movies also side the Justice League. We got a first look at director Matt Reeves’s take on the infamous Dark Knight. The teaser was a 30-second one instead it was much bigger than that.

The production of the movie was halted because of the Coronavirus but it didn’t stop the director to show us the fans a glimpse at the new batman and what he is capable of. Fans know that crime is a normal thing in Gotham City and Batman has made a name for himself in the city because of which many people wanted to get to him. The movie story will be taking place two years into Bruce Wayne’s career as Batman, this was the time in which he was still a masked vigilante.

The director, Reeves said that Batman isn’t Batman yet but there some people that are afraid of him. There are many cast members revealed that will be playing major roles in the movie which includes Jeffrey Wright’s James Gordon and Zoe Kravitz’s Catwoman as well Andy Serkis’s voice can be heard who will be playing the role of Alfred. Like Batman many other characters aren’t themselves full for example Selina Kyle is not Catwoman yet, said Reeves himself.

Furthermore, The Riddler and The Penguin are early into their own criminal careers. Bruce Wayne in this movie is still young and new to all of this, he isn’t like the previous Bruce Wayne for example Christian Bale, Michael Keaton, and even Ben Affleck. Instead, he is more unkempt, a little more goth. Reeves said, “Without being an origin story for him, it’s something that touches upon his origins.” As for the release date, the movie was supposed to release on 21 June 2021 but because of Covid-19, the movie was delayed. Now it will be releasing on 1 October 2021 and the release date.