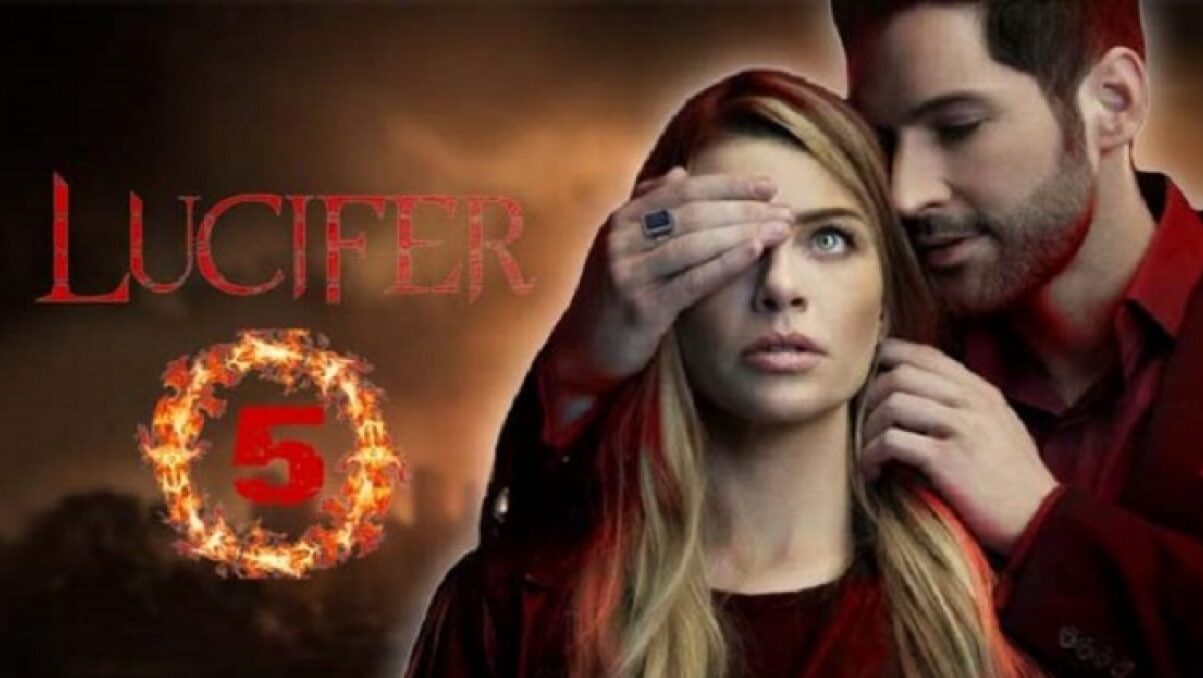 Netflix has a lot of amazing shows and amongst them is Lucifer which is a very popular series that is going strong to this very day. The first half of season five has already been released to critical success and the fans have been wondering when they will get the second part of the fifth season. That news on the release hasn’t been revealed by the makers but one thing has been revealed which that the production for part 2 will be happening very soon. The production as first stopped because of the pandemic in March of 2020 and Lucifer isn’t the only show whose production was stopped it includes many other shows as well. 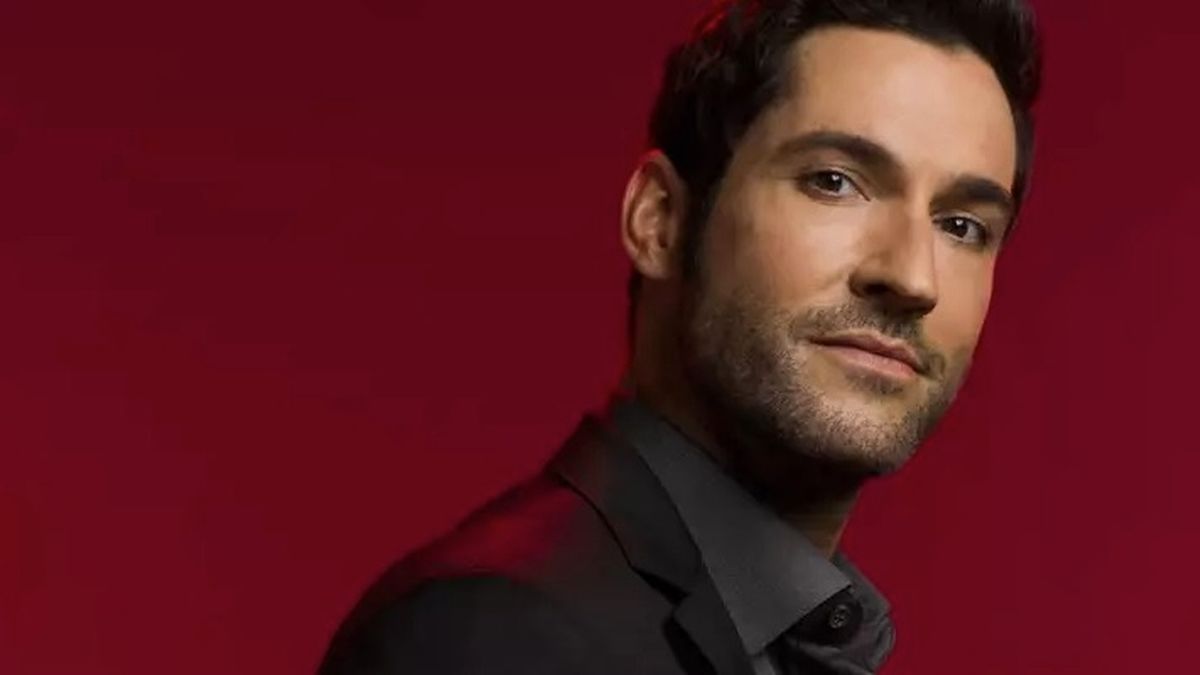 This report came from TVLine, their reports suggest that the show’s production will be starting on 24 September 2020 which time it will finish up the 16th and final episode of Season 5. When the filming is finished for the season, the team will directly start production on its sixth and final season for Lucifer. There haven’t been any comments by Warner Bros. on the series’ production. This is a piece of very good news for the fans as they won’t have to wait for a long time for Season 5B. The first part of season 5 is available right now on Netflix and it has a total of eight-episode which are:

There is a lot of hype surrounding this show and the premise of the show is pretty good as well. It follows the story of Lucifer that is extremely bored with his life which he is living in hell. But he has enough of that and decided to live on earth and he does that, he then comes Los Angeles. When he reached his destination, he then helps with the help of his experience and telepathic abilities in order to bring people’s deepest desires and thoughts out of them. As time passes he meets a Detective and an incident occurs which ultimately makes him an LAPD consultant who tries to punish people for their crimes through law and justice. The cast of the show contains my great actor which are:

This won’t be the last season of Lucifer as the show will get a sixth season which means the fans have to cherish it all before the show ends. But who knows that there might be yet another season of the show that the makers will reveal after season 6 because there were many times that Lucifer’s next season will be it’s last. But in a tweet by the show’s official account about the renewal of the show, it was said “the devil made us do it. 😈 #lucifer will return for a sixth and final season. like, FINAL final.” This could be true as well but it is somewhat depending on the streaming giants Netflix whether or not the show will get released.