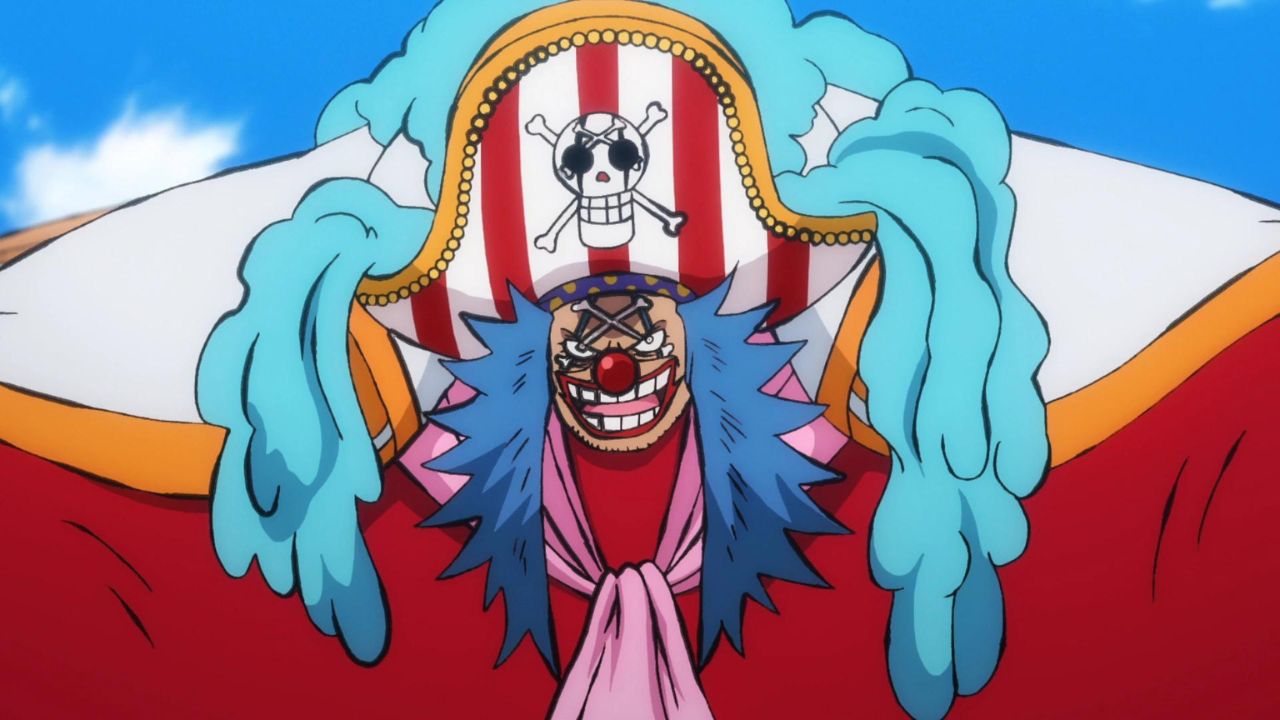 Katakuri and Oven appear on the Cover Page standing up to Germa.

The whole One Piece Chapter 1056 Spoilers reveal the main information about the warlords and Buggy’s New Organization. The straw hats read the newspaper, and it revealed information about how Buggy the clown became a Warlord. As mentioned earlier, the title of the One Piece Chapter is “Cross Guild” which is the name of the fleet/organization formed by the previous warlords, including, Mihawk, Crocodile, and Edward Weevil (self-claimed son of Whitebeard).

The head of this organization is Buggy which is why he was deemed the emperor of the sea. In addition, Buggy also has put bounties on the Marines. One Piece Chapter 1056 Spoilers do not confirm on whose head Buggy has put up the bounty. However, we can expect them to be on Admirals. Furthermore, the bounties of Buggy, Mihawk, and Weevil have been revealed, and they are said to be more than 1 billion berries for each.

Carrot has decided to leave Wano but not be with the straw hats as Inu and Neko have decided to stay in Wano. Carrot and Wando are promoted to be the rulers of the Mokomo Dukedom. Wanda will be the protector of the night, whereas Carrot will be the protector of the day. A panel will show Kunoichi, who is back to her beautiful self after Aramaki’s attack. Probably Aramaki’s nutrients sucking moves. 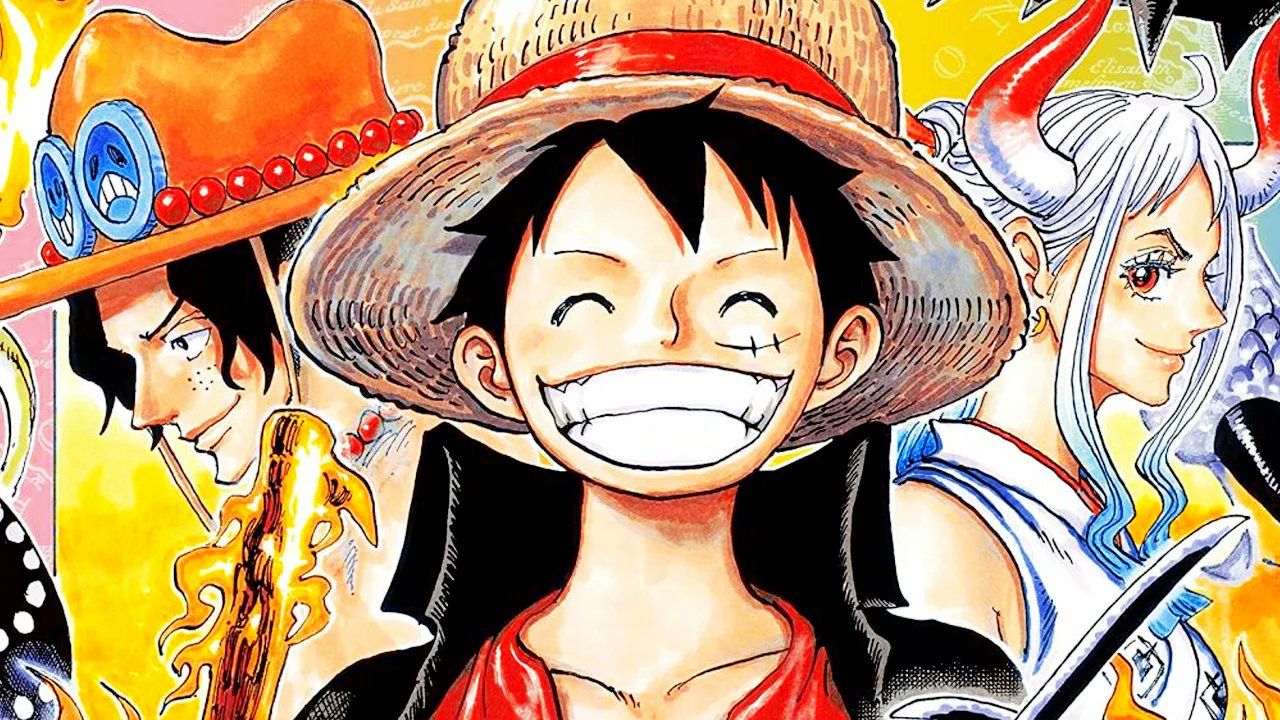 The three captains of the new generations will be leaving the Wano country, and they will be following their own journey from now. As we were explained in Gyojin Island, the compass will mark three different islands. Each of them will follow their own direction and will go on a separate route.

We all thought that it was going to be a while before the Straw Hats left Wano because there was much to explore, but they will be leaving the next morning, according to One Piece Chapter 1056 Spoilers. Whereas there will also be a panel of Caribou boarding the thousand sunny or already be on it. Since the straw hats are leaving so early, Yamato did not have any idea, and she did not ask Luffy to be part of the crew, so probably at the end of the chapter, we will be seeing Yamato jumping on the ship and asking Luffy and the others to be one of the straw hats. Fans already consider Yamato to be one of the straw hats. It will be exciting to see her onboard in the next chapter.

Unfortunately, One Piece will be on break after the next issue of the shone jump. It is going to be the break of the magazine and not author Oda’s break. Hence, all the other shonen jump mangas like Jujutsu Kaisen, My Hero Academia, and Black Clover will also be on break. One Piece Chapter 1056 will be released on 7th August 2022 on Viz. You can read it for free on the aforementioned website once it is released.