Power isn’t determined by your size but the size of your heart and dreams!

. These inspirational words are said by none other than our gomugomu King – Monkey D. Luffy. He is the main protagonist of an anime series known as – One Piece. One Piece is a manga by Eiichiro Oda, a famous mangaka from Japan. The Manga began serialization in Shueisha’s Weekly Shonen Jump in 1997, and an anime adaptation began in 1999. And in this post, we are going to be talking about Best Monkey D. Luffy Facts in One Piece You Didn’t Know About. But before that, let’s have the synopsis of this anime series.

This is the story of Monkey D. Luffy, and he is on a journey to become King of the Pirates. He gathers a crew who have their dreams and also want to fulfill their captain’s goal. His crew consists of Pirate Hunter Zoro, a genius swordsman who wants to be the strongest swordsman in the world, Cat Burglar Nami, who is Navigator, and her goals are to make the map of the entire seas. Vinsmoke Sanji is a chef who wants to find a place called All Blue, Sogeking Usopp, an expert marksman who wants to become a brave warrior of the seas. Devil Child Robin, an archaeologist who wants to know the truth about the void century.

Tony Tony Chopper, a doctor who wants to find a cure for all the illnesses in the world. Iron Pirate Franky, who is a craftsman for their ship, Thousand Sunny. The Sea Knight Jinbei, who had also recently joined the straw hat crew. Last but not least is Musician Soul King Brook, a musician whose goal is to fulfill the promises that he made to his friend. Best Monkey D. Luffy Facts in One Piece You Didn’t Know About —

As we all know that May 5 in Japan is celebrated as the Children’s day. According to Wikipedia- Children’s Day is a Japanese national holiday which takes place annually on May 5. Besides this, it is the final celebration in Golden Week. This day is set aside to respect children’s personalities and to celebrate their happiness. Not to forget, our pirate- Monkey D. Luffy born on May 5. This symbolizes that Luffy is a lot more famous in kids than another character. Furthermore, if we talk about Luffy’s nature- He is way more childish than any other One Piece character. 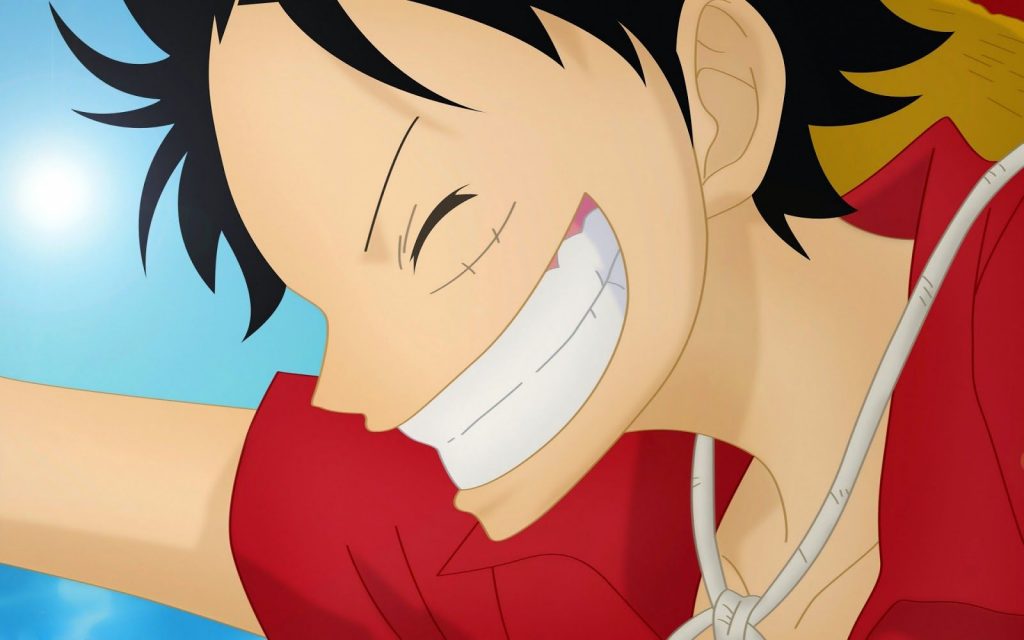 As we already mentioned in the above section that Monkey D. Luffy is way more childish than any other One Piece character. So, in earlier days, in order to impress Shanks and prove his worth, Monkey D. Luffy stabbed himself under his left eye. He stabbed himself so that he could prove that he is courageous and deserves to be in his crew. 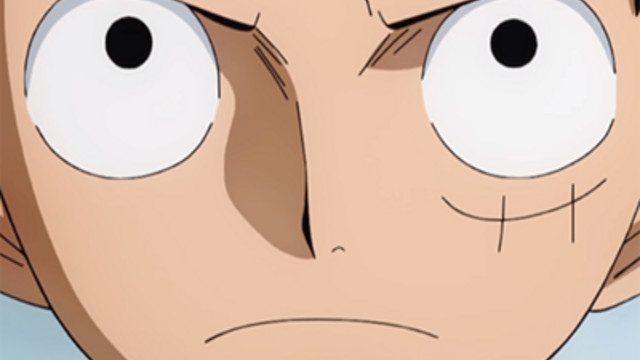 Monkey D. Luffy is an Ambassador of the 2020 Tokyo Olympics

It was already revealed by the Japan Olympic Committee that iconic characters from anime series are going to be the Ambassador of the 2020 Tokyo Olympics. Even the advertising promo of the Tokyo Olympics was created in the form of an anime. Here is the official report showing- Astro Boy, Sailor Moon, Shin-chan, 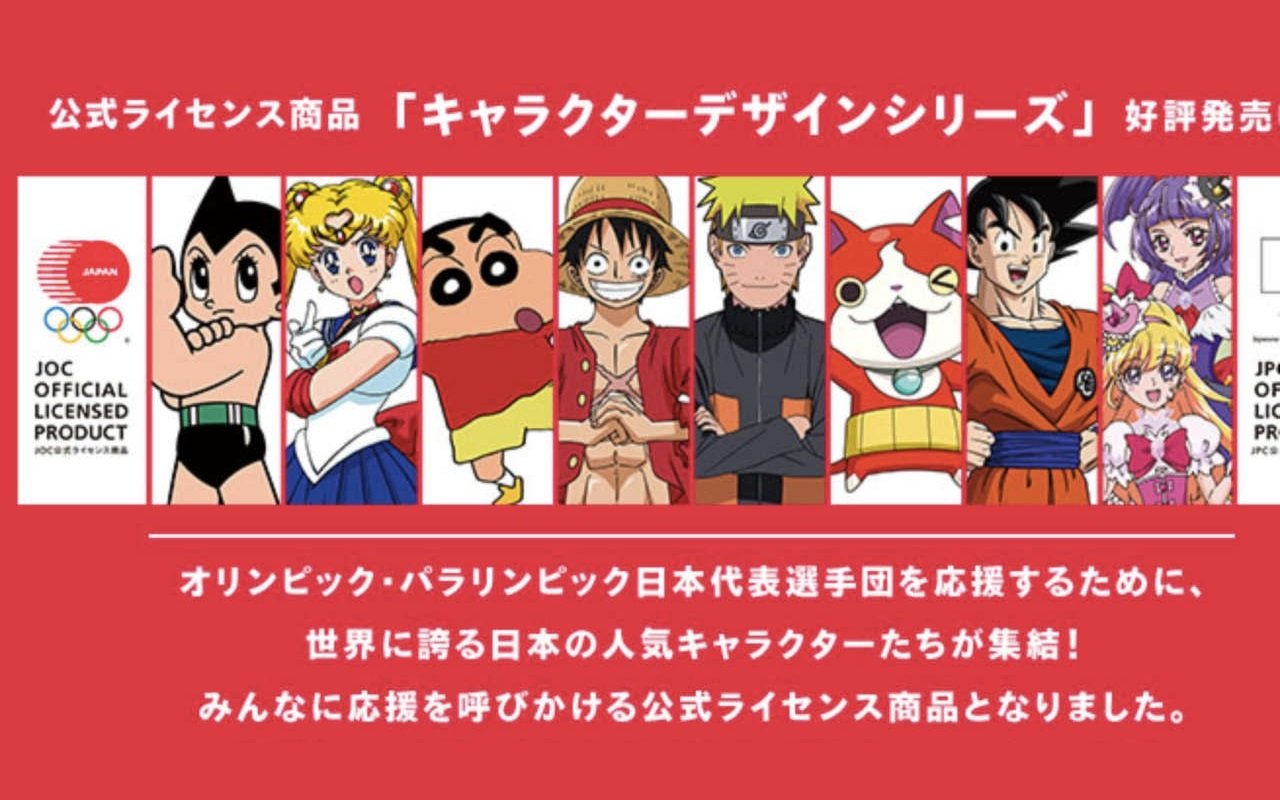 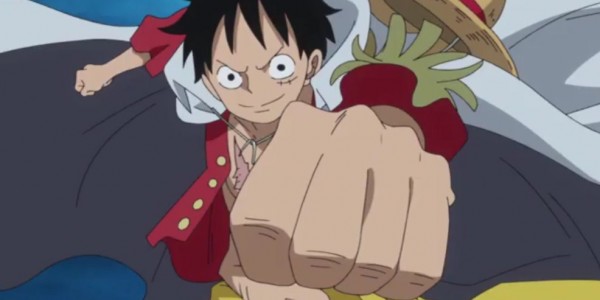 Oda was a huge fan of Akira Toriyama and his work. Besides this, Akira’s work was the major inspiration for the Oda’a work and design in his childhood. As we are going for facts, in 2007-the first manga crossover for One Pive showed some characters for the Dragon Ball Anime Series. Besides this, Luffy is similar to Goku in many ways. Like, both have black and pointy hairs, and both eat too much. 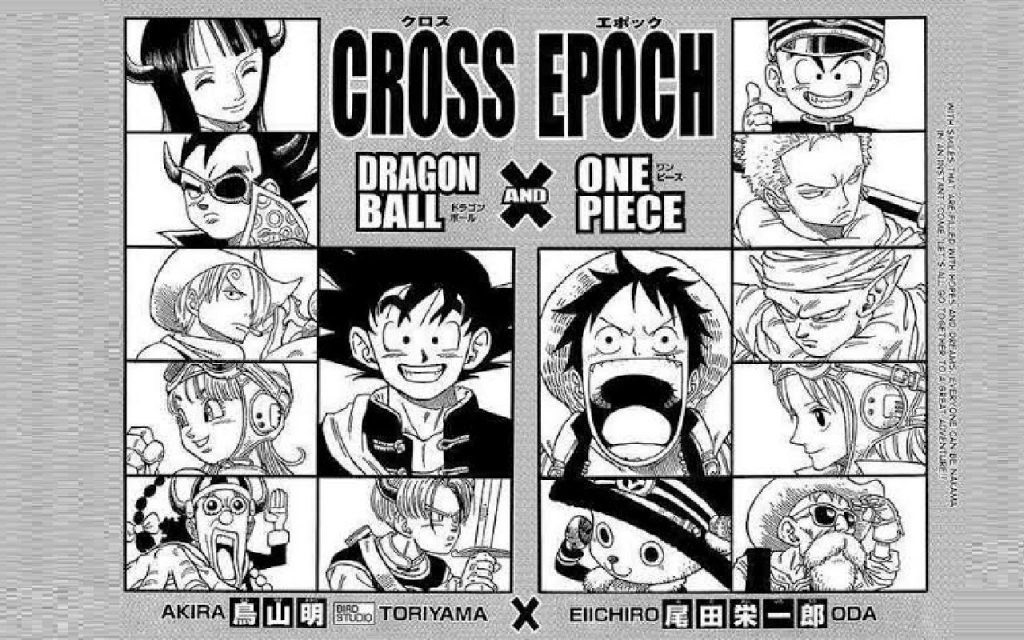 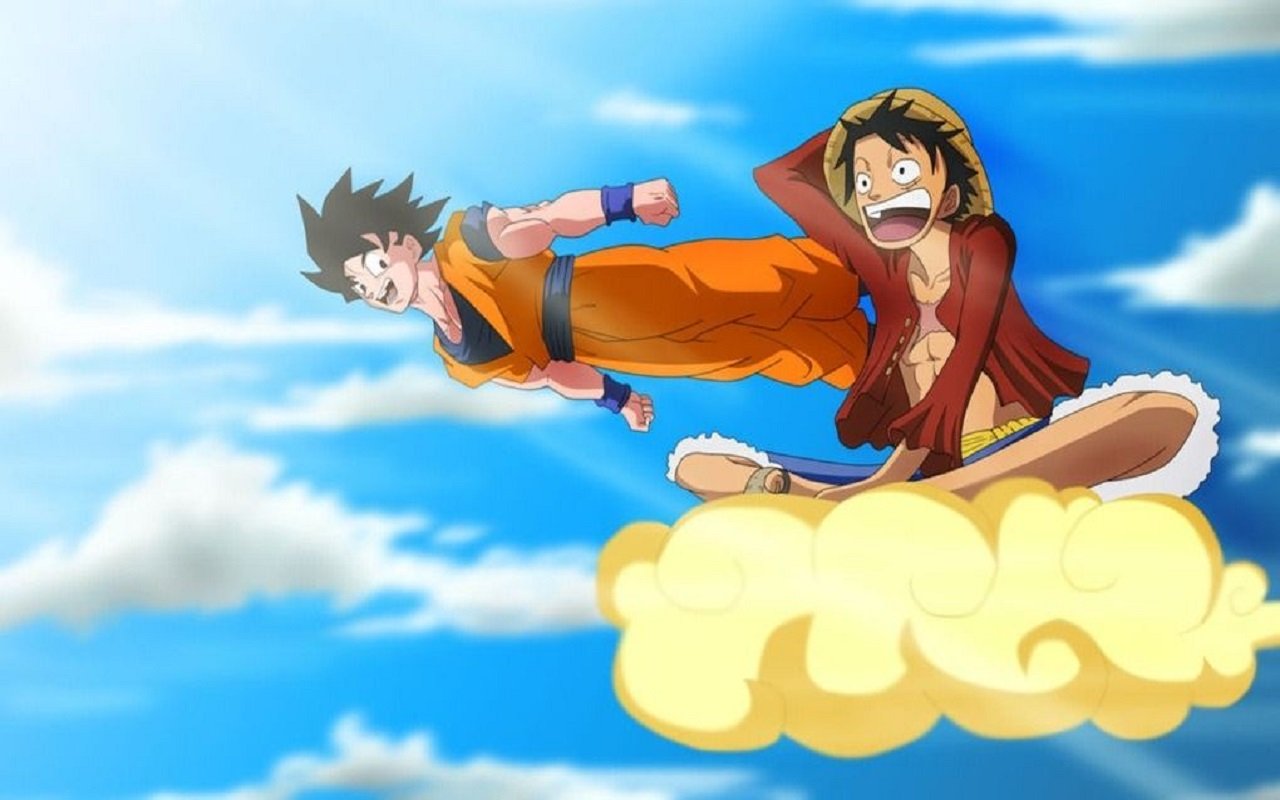 Well, that’s what we have for now in the list of Best Monkey D. Luffy Facts in One Piece You Didn’t Know About. Do let us know your favorite fact in the comment section below. Have an interesting fact for us? You can comment it down.