Where is Blue Murder filmed? Filming locations often caught the attention of the people. Fans are interested in knowing the filming locations of the movie/series, and here in the article, we will talk about the filming locations of Blue Murder. Blue Murder is a British Crime drama television series that was aired from 2003 to 2009. The drama consists of five seasons that have nineteen episodes in total. Blue Murder was created by Cath Staincliffe, starring Caroline Quentin in the lead. The story revolves around a young single mother who is trying to balance her life and career. It has a beautiful story with a beautiful message. Fans loved watching the movie on the screen. It has received positive reviews from critics and fans. Cath pitched the idea for the series on ITV, and later a two-part series was announced.

The first series started airing on 18 May 2003. After receiving strong ratings, it was renewed for another season, and the list continued till the fifth season of the series was aired. Fifth is the final season of the series. It’s been quite a while now, fans are interested in knowing about the filming locations of Blue Murder, and here in the article, we will talk about where is Blue Murder filmed? Without any doubt, let’s delve into the article and find out where is the Blue Murder filmed?

Blue Murder stars Caroline Quentin as the lead playing the character of DCI Janine Lewis. Joining him in the lead is Ian Kelsey, who was seen as DI Richard Mayne and Nicholas Murchie as DS Tony Shap, Paul Loughran as DS Ian Butchers, Rhea Bailey as DC Lisa Goodall, and Belinda Everett as DC Kat Skerton while David Schofield as DCS James Hackett who was seen in the first two seasons of the series.

In season three, we have seen Saskia Wickham as DCS Loiuse Hogg. She was part of the series from season 3 to 5. The cast members of Blue Murder are Ceallach Spellman, who was seen as Tom Lewis, and Catherine Jenkins as Eleanor Lewis, who was part of the first two seasons. In seasons 3 and 4, we have seen Eden Garrity, who played the character of Ellie Lewis. Joe Tucker was seen as Pete Lewis and Geoff Breton as Michael Lewis. 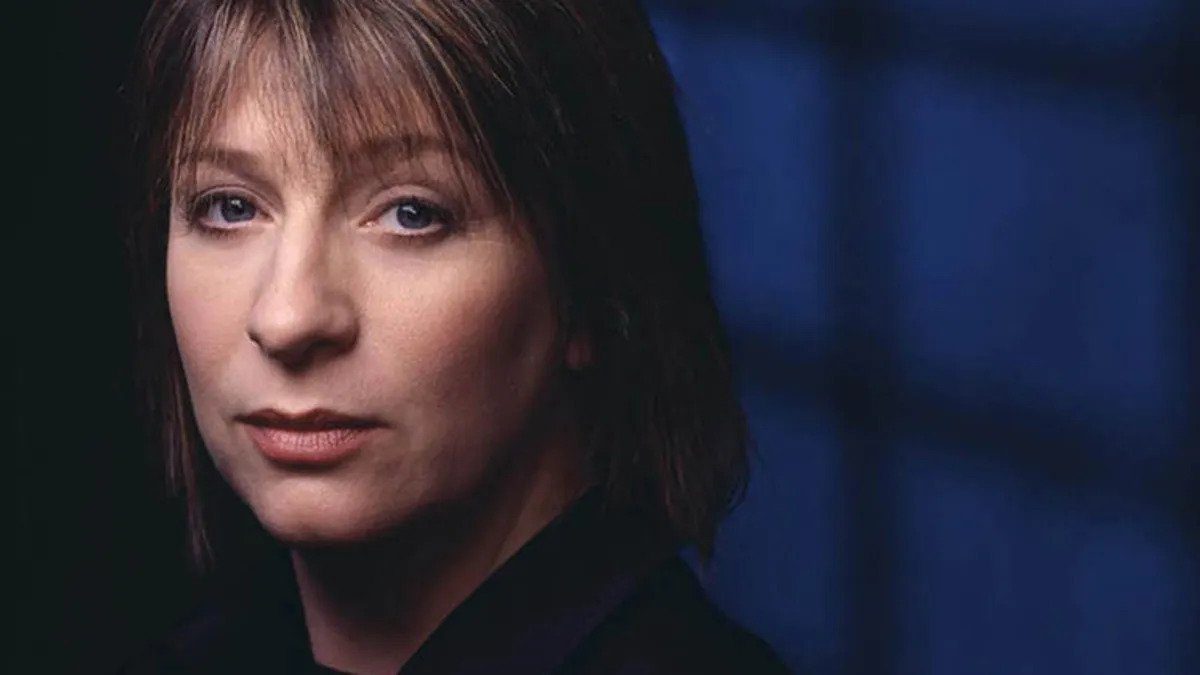 What is the Plot of Blue Murder?

Where is Blue Murder filmed?

Blue Murder is initially filmed in Manchester, England. The major part of the movie was filmed in Manchester. Manchester is pretty popular for filming locations for movies. Numerous movies were filmed at the location, such as Morbius, Anatomy Of A Scandal, Stay Close, and many others. 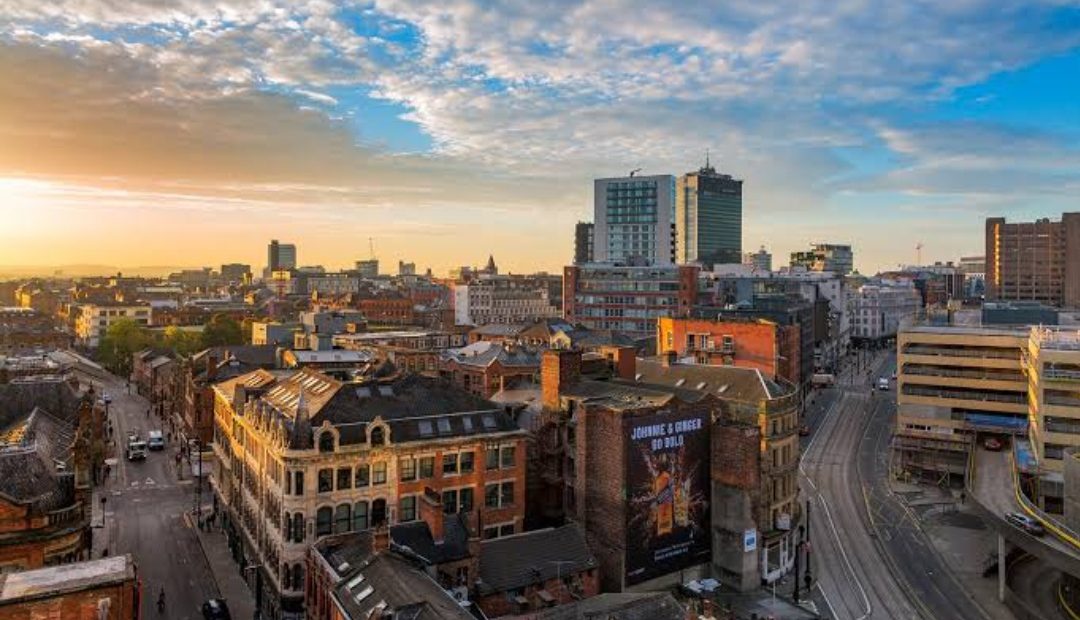 Everything about the city is beautiful, and undoubtedly it is one of the most city beautiful cities in the UK. Blue Murder is not the series that was shot here, the list is quite long, and vertically, numerous other movies were shot in the city. It is the filming location for “Captain America: The First Avenger”. Sherlock Holmes, which was released in 2009, was filmed in Manchester.