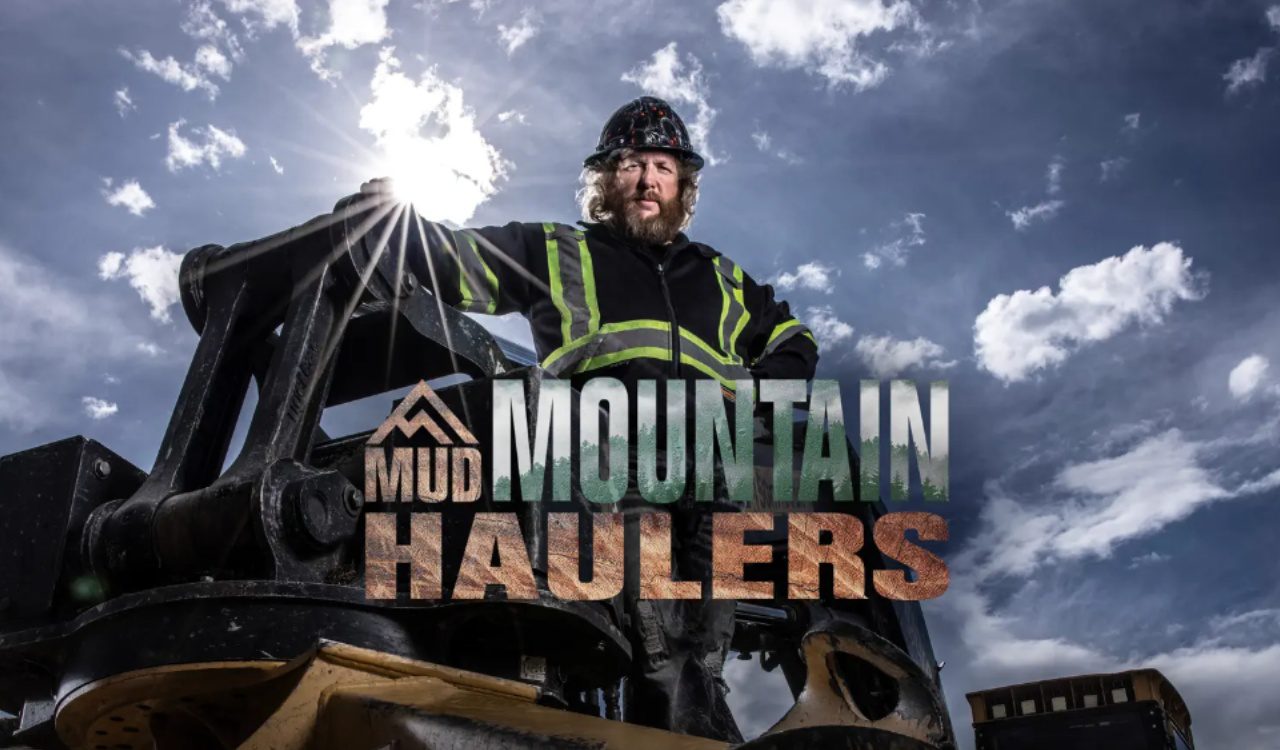 Some of the fiercest workers from British Columbia will be returning to our televisions with a new episode of Mud Mountain Haulers. As the weather conditions seem to be getting rougher, these blue-collar workers are still doing their best to transport logs.

The show is a documentary series that focuses on the lives of these workers, who relentlessly carry out their duties despite the odds they face. Mainly, we see the daily work missions of Craig and Brent Lebeau. These brothers used to have their own separate companies, but when things got tougher due to declining demand, they decided to start working together.

Mud Mountain Haulers began airing as a series on January 25th, 2021. The show is a spin-off to the already existing show Highway Thru Hell, and both of them are filmed in the same places. We also see some workers that have common appearances in both shows. It was renewed for another season earlier this year and was finally on television by October 31st, 2022.

Mud Mountain Haulers: Who Are These Logging Brothers?

Craig and Brent Lebeau, owners of the Leabeau Bros Logging Company, are two brothers who have a passion for the hefty and demanding work of being loggers. Their job is to transport the logs to the places they’re needed and to do that, they often have to utilize very heavy machinery and large trucks.

Craig is a heavy-duty worker, who has no fear and uses his brains and brawns in his work. He can easily operate any machine and drive large trucks through any bumpy terrain. Brent on the other hand is the cheerful brother, who does his best to help Craig in any way he can.

Both the brothers are great at what they do, and this is no shock as they’re the third-generation loggers of their family. The show’s thrilling narration is provided by Dave Pettitt, and current filming locations include Cariboo Islands and other British Columbian places.

In the previous episode which was aired on November 28th, 2022, we see Craig heading towards Badger Creek, which was now fully covered in a deep layer of snow. The weather in the area has been around -20°C to -25°C for up to 3 weeks. 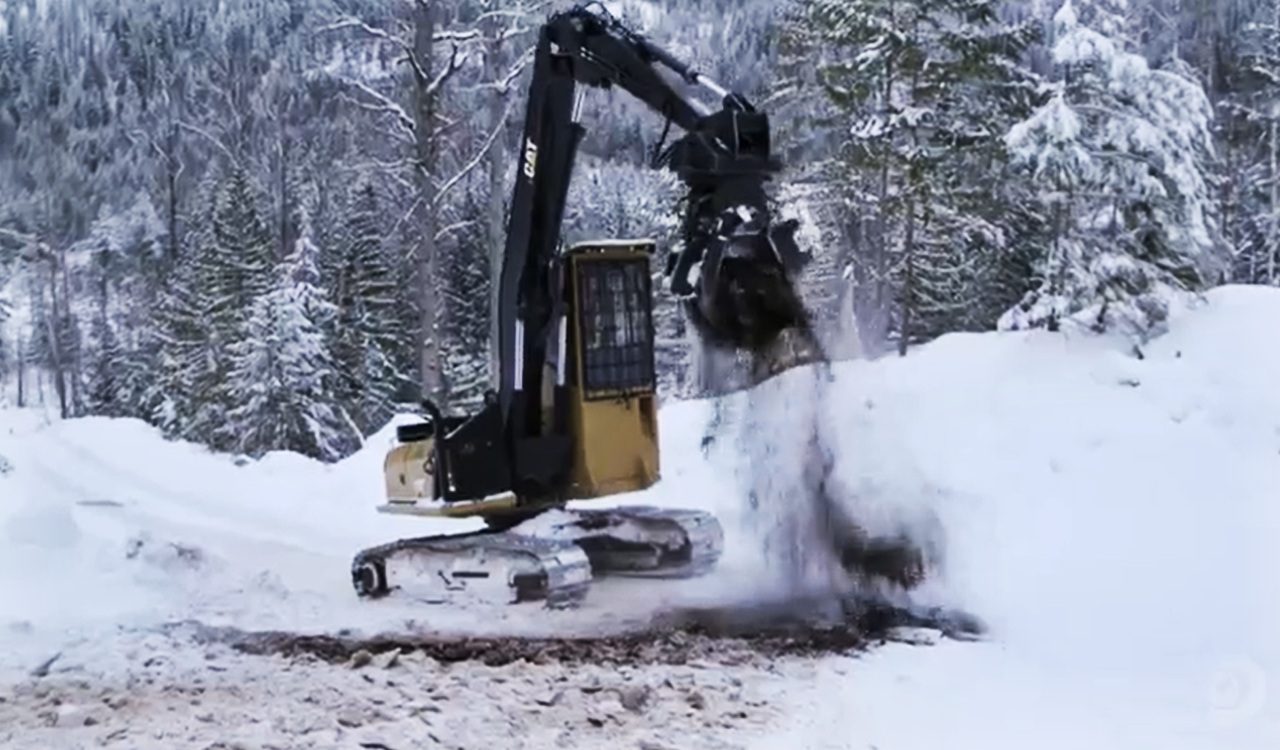 Craig has work done on his buncher to increase the grip, but when he heads over the hill, his vehicle starts to slide rapidly. He comes down immediately and calls for help.

Meanwhile, Brent is in Celestia, trying to get some logs picked up. He faces the same problem of slippery roads and starts to sand the incline to increase the grip. He also calls Taylor Carmen with his new car, which is much more fuel efficient and quicker.

They pick up the logs and when it’s time to transport them, their truck gets buried deep in the snow. Brent tries to push the truck from behind, but the pressure isn’t enough. Another vehicle is called to pull it from the front and the truck is removed from the snow. 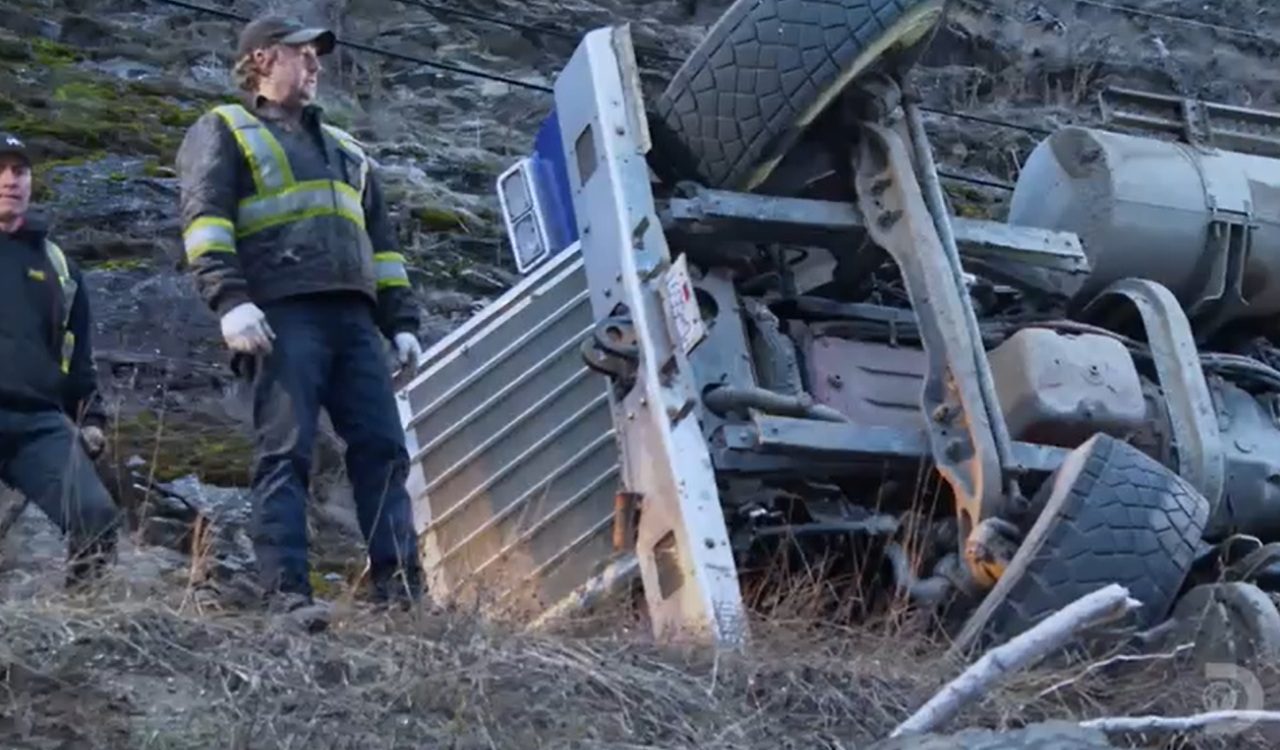 Kylie handles her part of the job and drives through a very narrow dirt road with her truck. On such roads, communication is very necessary to avoid any “Kissing Contest” where two trucks are stuck on a narrow road. We see Brad fixing Craig’s bent buncher saw, while Brent comes across a rolled-over truck, which he saves with the help of his truck.

The next episode of this log transport docu-series will be premiering on December 5th, 2022. New episodes of Mud Mountain Haulers are released on Mondays, with a single episode lasting around 45 minutes. 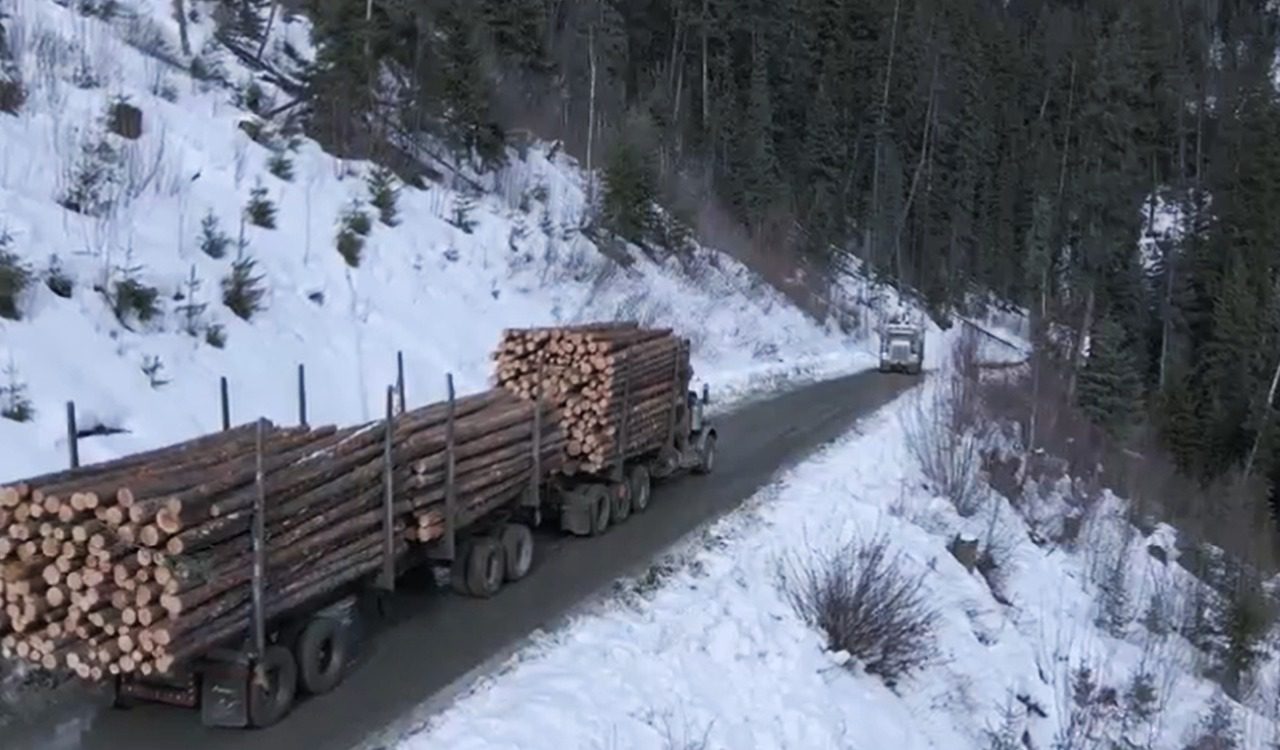 The Haulers head back to one of the logging areas called Saddle Ridge, but they realize the logging is going to be much harder as the road was completely blocked with large boulders. As the crew struggles to find a way, one of their Winch machines malfunctions. The crew also receives some unfavorable news.

Tune in on Discovery Canada at 11:00 pm ET to watch Mud Mountain Haulers. On-demand viewing is possible on Discovery Plus Or Apple TV. CTV also takes up the airing of the show at 10:00 pm ET and 7:00 pm PT. The episodes can also be watched on CTV’s website. The show is not available in many other places besides Canada and USA.

Also Read: 35 Movies Like Unfriended: Every Horror And Thriller Fans Must See