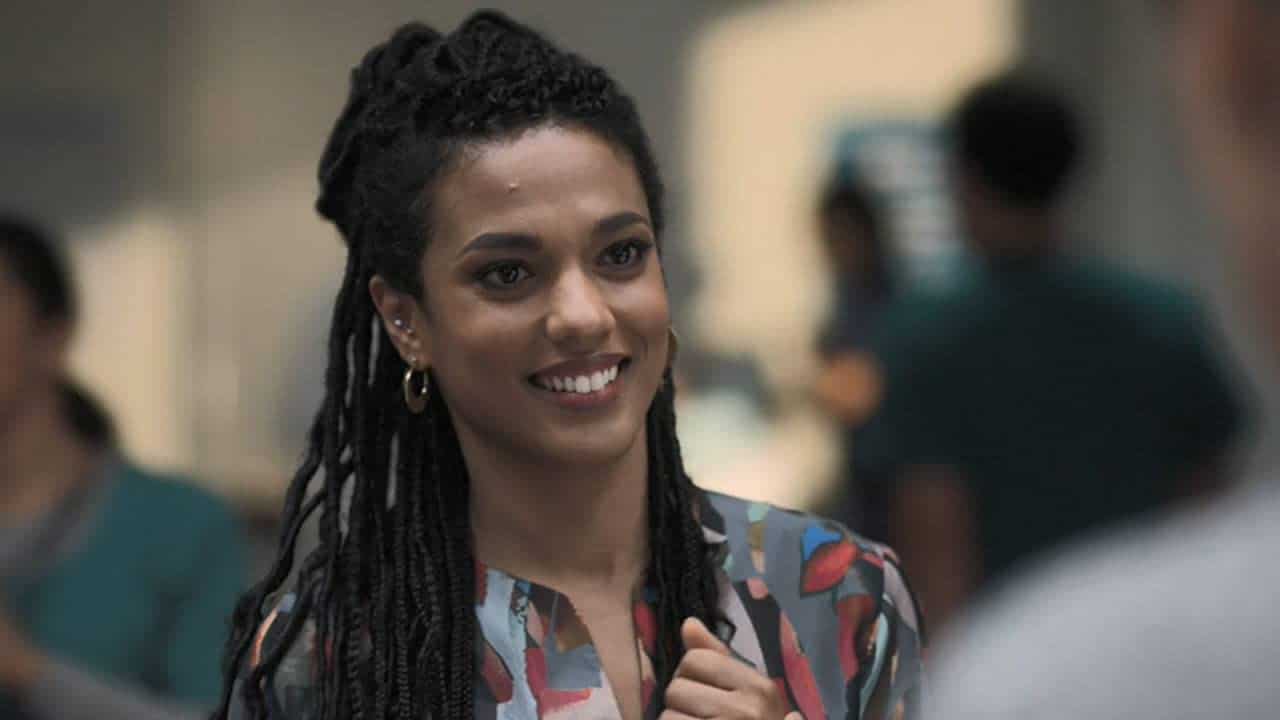 What Happened To Dr. Helen Sharpe In New Amsterdam Season 2? Medical dramas are getting more popular, and New Amsterdam is a great binge. Season 1 of the series was released on September 25, 2018, and has five seasons as of January 2023. The series is good and has one of the finest details, but the drama is too much from my perspective. Similar to what happened with Grey’s Anatomy over time.

With the recent announcement by NBC that New Amsterdam is not going to have a sixth season, we will definitely miss seeing their diagnoses. But the followers have been missing Dr. Helen since Season 4 when she decided to leave the show. Helen Sharpe (played by Freema Agyeman) was one of the main characters in New Amsterdam and possibly the most loved one too.

Helen’s character devises the essential stories of the show and the drama part too. Her character changes before and after the appearance of Medical Director Dr. Max Goodwin. But her life isn’t straightforward, and she keeps getting into trouble. Therefore, today we will see what happened with her in Season 2 of the show. Before that, let’s see know a little more about her character.

Dr. Sharpe got her medical degree from the University of Cambridge School of Clinical Medicine and further continued the study of hematology. She joined New Amsterdam General Hospital as a practitioner before becoming the Co-Head of Oncology and Hematology and the Deputy Medical Director. For people who don’t know – Oncology involves the diagnosis and treatment of cancer, and Hematology is the diagnosis of blood disorders.

Given the condition of the hospital, Helen lost interest in performing diagnoses and surgeries. She fell off the path and got busy with bringing funds for development. Max was one of the main reasons she returned to the hospital as a doctor. And unfortunately, he became her patient after finding out about his cancer. 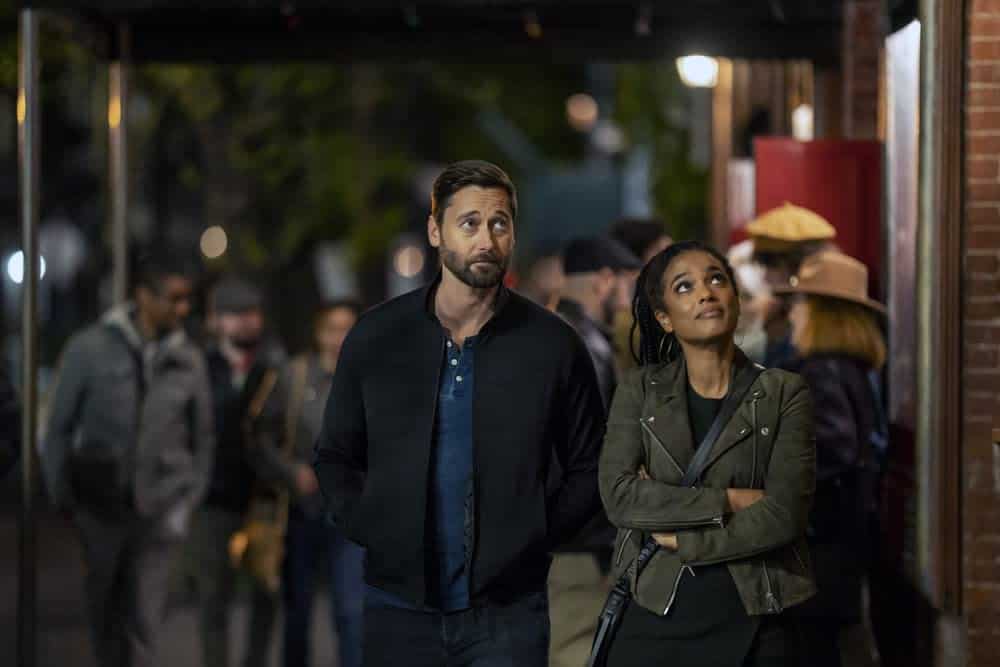 Over time she learned a lot of values and used her skills to treat patients, and eventually fell in love with Max, as did he. Her care towards her patients leads to trouble as she gets arrested for transferring a patient to a safe injection site. She is bailed out but loses her position as Co-Head of Oncology and Hematology and Deputy Medical Director.

Her demotion doesn’t last long as she gets promoted to Head of Oncology and Hematology and Deputy Medical Director. She does it by making a deal with Dr. Castro, she resigns from her position, and her failed reports stay safe. We understand that Helen is not a pushover, cares for her patients, and doesn’t fear the rules.

What Happened To Dr. Helen Sharpe In New Amsterdam Season 2?

In Season 1, Episode 22, Helen got into an accident while traveling with Georgia, Max, Luna, and Dr. Bloom. The group had just performed a great job of saving Georgia’s life after the C-section that Dr. Bloom performed. On their way to the hospital, they get hit by another ambulance driven by a lawyer high on cocaine.

As the Season ended, we saw someone wrapped in white clothes, but we didn’t know who died until Season 2. The season 2 premiere revealed that Dr. Helen is safe, and Georgia is dead. We see in a flashback that Georgia didn’t die instantly, but due to excessive bleeding from the C-section, and internal bleeding from her brain, she dies on the operating table.

After the accident, we see that she moves on with her job and away from the hospital for a while. But when she returns, the change in her nature says it all; mentally hurt from the accident, she is seen reevaluating her decisions. The distance between Max and Helen grows, and the audience can feel the tension.

Despite everything that happened, she is on with her work and trying her best to save patients. Her dedication is what every doctor should have. No more of Max’s “How Can I Help?” and Freema left the show before the final season, so fans don’t need to worry about watching another season without her.

Also Read: What Happened To Nicholas Hoult In The Menu? His Character Disclosed