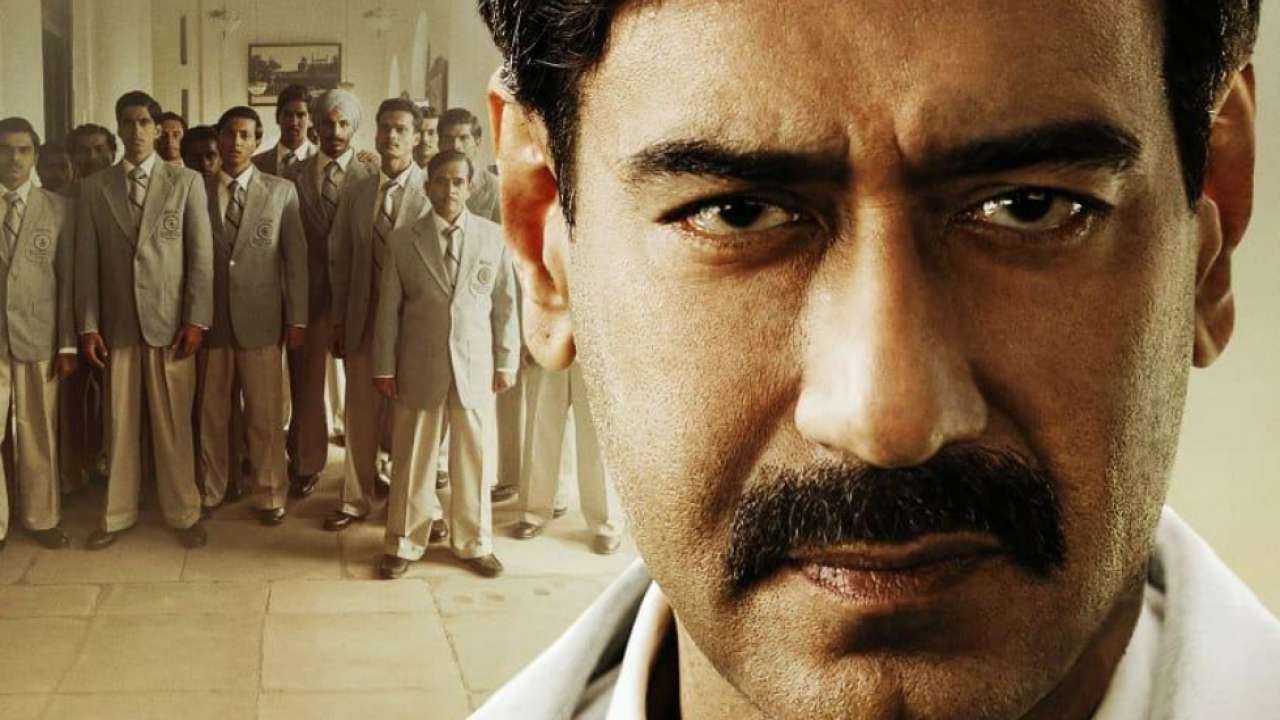 After we had the biopic of one of the greatest sports personality Milkha Singh, makers found that biographical film of sports personality is always very touching to the audience. Well, that we have another sports biographical film named as Maidaan waiting to release, the film is based on the life of an Indian football coach Syed Abdul Rahim. The lead role of the football coach in the film is played by Ajay Devgn. Many of us might have never known about the legend Syed Abdul Rahim, who had worked behind the grounds in order to lift the standards of the football game in India.

It is said that it was only under the leadership of Syed Abdul Rahim when Indian football had a golden era, he had been the football coach of the Indian Football team from 1952 to 1962, these 10 years are always termed as the glorious years of the football team in India. In India, football had never been as famous as you can say about cricket though the fact is that among the section of youths who are great football game lovers but the number of audiences is considerably low in terms of when compared to the fans of cricket in India. 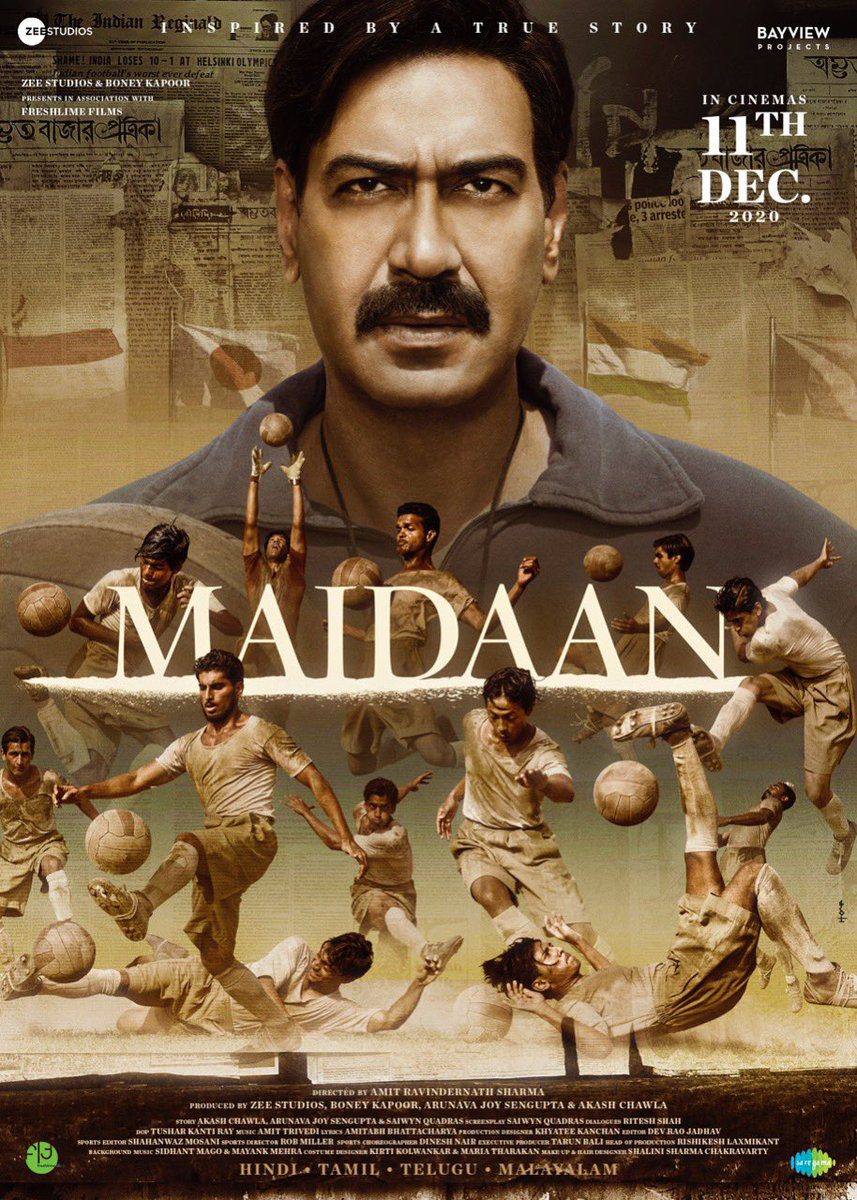 Cast & Plot Details of the film

Maidaan is being directed by Amit Sharma, and the lead cast of the film is- Ajay Devgn as Syed Abdul Rahim, Gajraj Rao, Rudranil Ghosh, and Priyamani. As the film has not preceded towards the promotional segment hence the trailer, the teaser is yet to come, and in the course, we would be entitled to more of the casting team of the film Maidaan.

Maidaan will be solely based on the struggle of the football coach Syed Abdul Rahim to establish a team that is equally well sound among the peer’s other nation’s team of football. A similar film starring Akshay Kumar named Gold was released in the year 2018, where the movie showcased the struggle of the Indian Hockey Team Manager to get a gold medal in the Olympics after India got its freedom from British Rule. As Syed Abdul Rahim, too, leads the Indian football team in the year 1952- 1962 hence it can be said that the film will also include the struggles of the coach starting from the pre-independence era to the post-independence era.

Under the leadership of Syed Abdul Rahim as the coach of the Indian football team, it is said that the team had a prosperous period because everything goes well when an organization is under the right leadership, and indeed it was under the Syed Abdul Rahim, too strive to take the team to whole new heights that even today his contribution to the team building is remembered. It may be for the very first time for Ajay Devgn that is playing the role of a sports icon, it is highly said that he would justify the role of Syed Abdul Rahim in Maidaan as well.

Maidaan is being produced by Zee Studios, and Bayview Projects LLP, and the makers have decided to go for the release date of the film on October 15, 2021, in the theatre, which is also coinciding with the Dussherra weekends. The shooting work of the film has ended way back in August 2019, and due to the pandemic restrictions that are still in place to a certain extent, the dates of the release of the film were postponed. The film also had an interesting story during the time of casting when the makers earlier decided to cast Keerthy Suresh, but later they realized that she would be too young to play the motherly role in the film, and hence she was later replaced by Priyamani.

Only we know the release date of Maidaan through the posters that were released, but people are waiting for the trailer release of the film, but this thing will certainly take some time because the film has released due to some 6-7 more months to go.