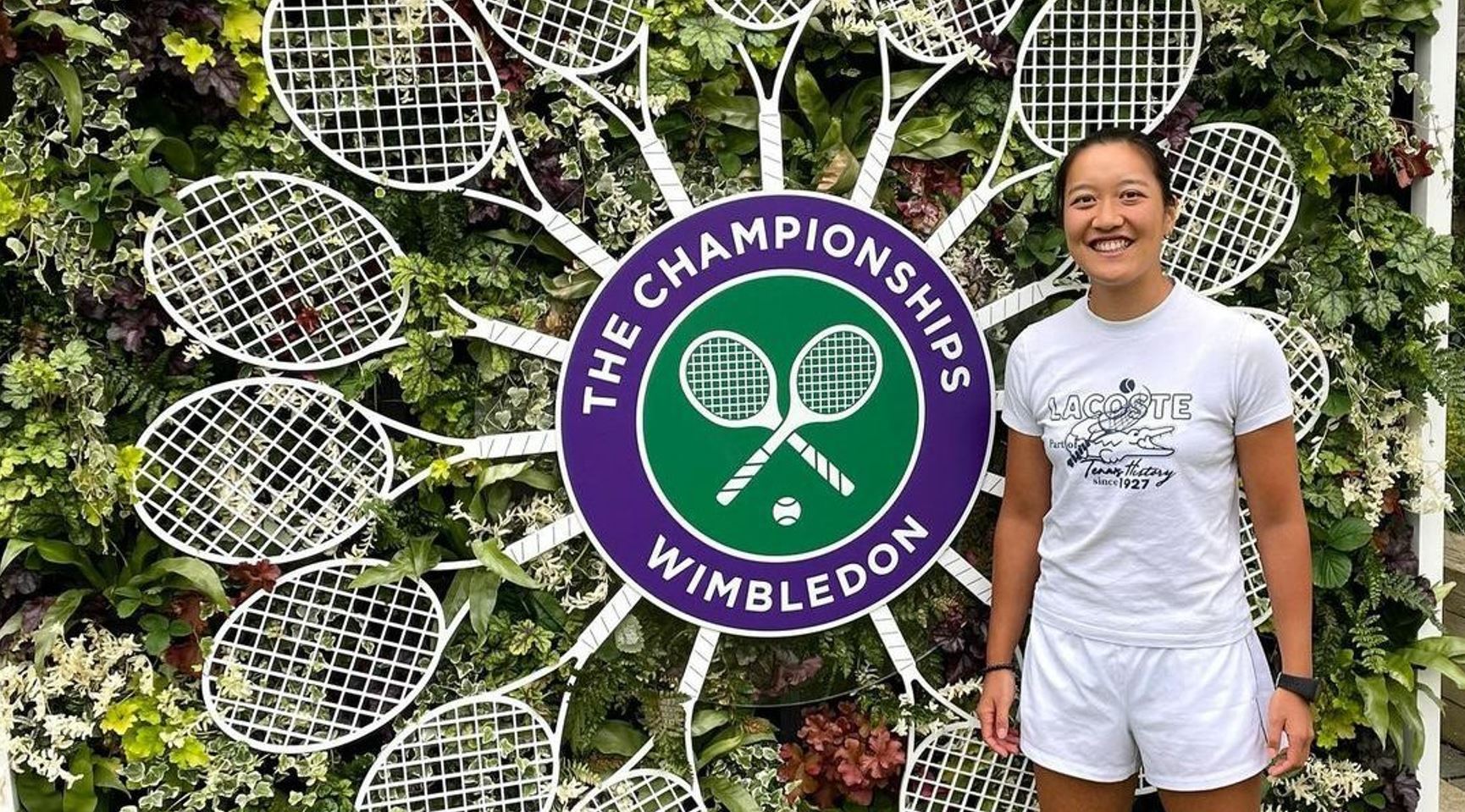 Harmony Tan’s boyfriend is already hitting the headlines, and fans are curious to know who is the tennis star dating now in 2022. The French tennis player has played in several national and international tournaments and is also known for playing for her country. She is quite popular and is in the headlines these days because of her international tennis ranking. On 27 July 2022, Tan claimed a world rank of number 115 in the international tally. However, her highest rank was 90, which she claimed on 4 April 2022.

Harmony is a right-handed tennis player who has claimed eight titles in her career till now. She made her grand slam double debut in the French Open, receiving a wild card entry. Tan made her main single debut in the 2019 WTA Challengers Tour. She was born on 11 September 1997 in Paris, France. Tan is of Chinese Cambodian and Vietnamese descent. She is 24 now. She claims the biggest victory of her career in 2022 by defeating Serena Williams in three-set tiers. As far as her professional life is concerned, people are also very much interested in knowing about her personal life. Here in the article, we will talk about Harmony Tan’s boyfriend.

Who Is Harmony Tan’s Boyfriend?

Harmony Tan is pretty much single as of now 2022. She is not dating anyone publically. The star player is currently focused on her career and is working very hard to craft her career and gain success. Also, the star is quite private about her personal life, so even if she is dating someone, it’s not known. 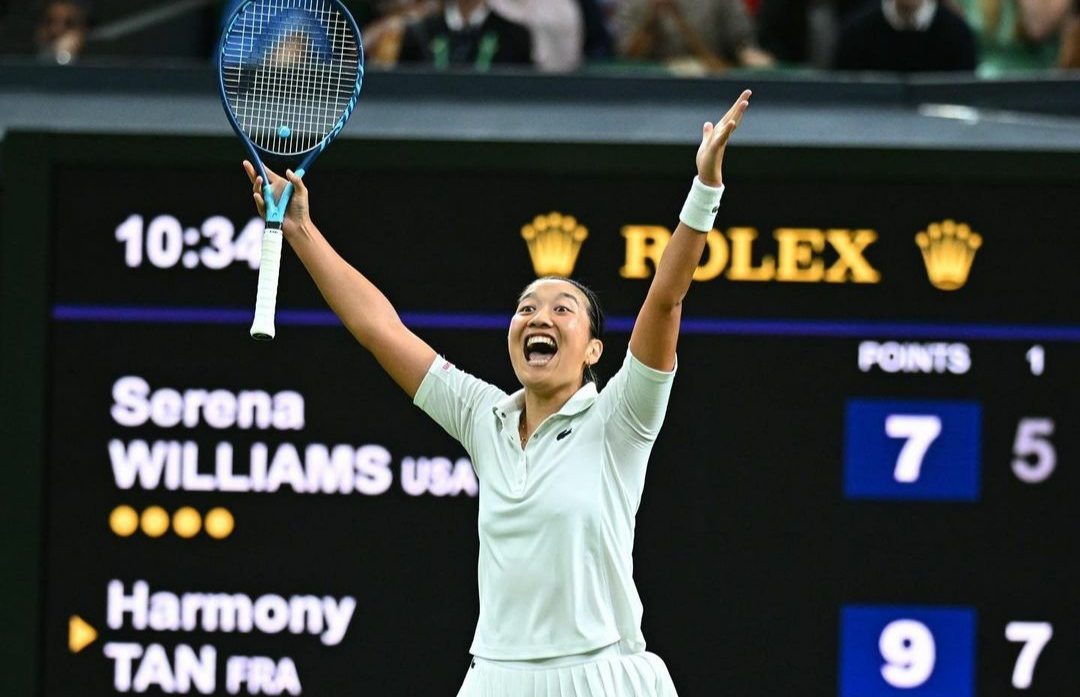 She keeps herself away from the attention of the media. Also, the star was never caught with someone to spark dating rumors. Seemingly, she is single. Although there is no update on Harmony Tan’s boyfriend as of now, maybe in the future, she will introduce her boyfriend to her fans. So, for more updates on her love life, stay tuned to our website.