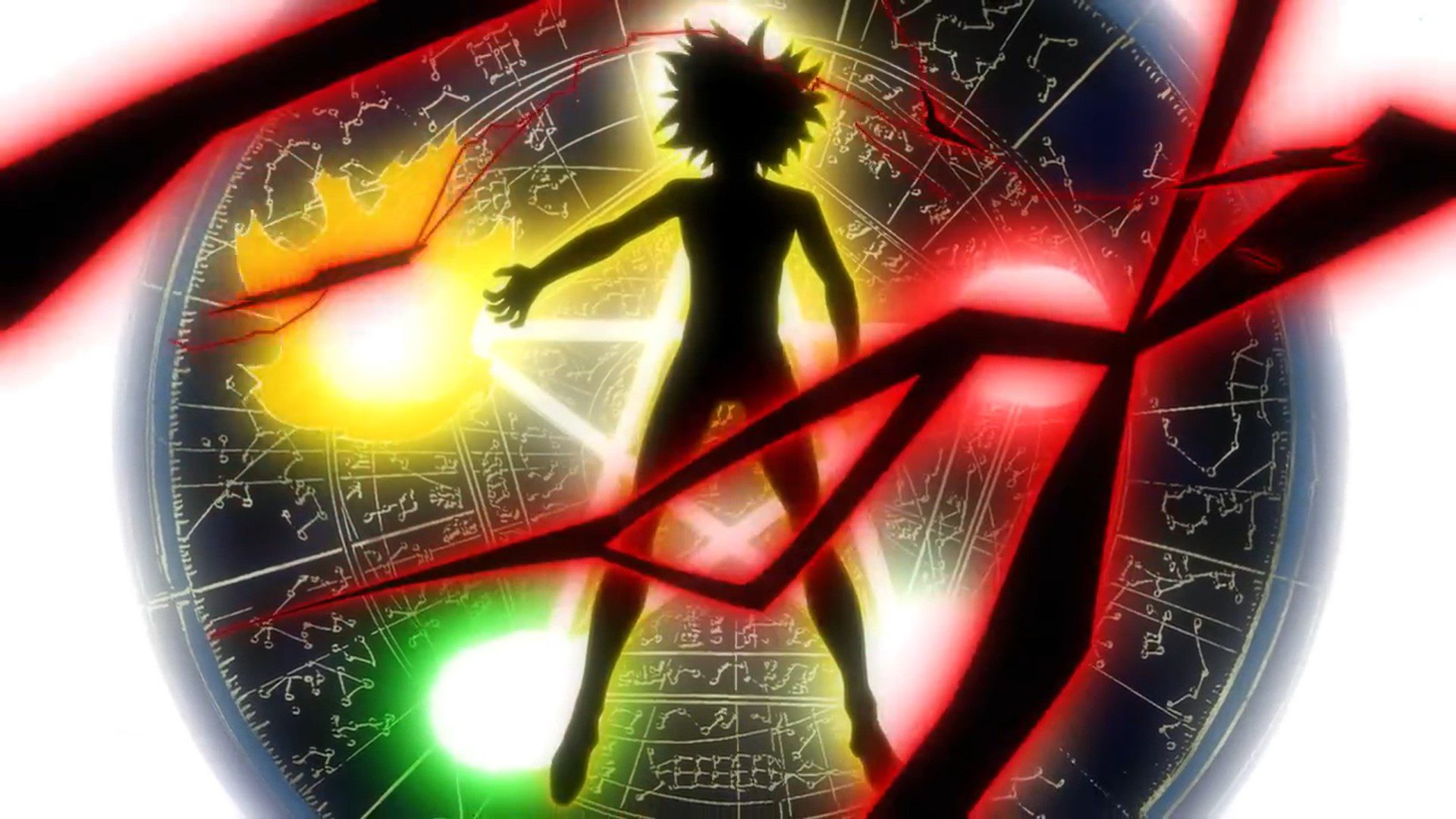 Not only Orient Part 2 will come to an end this summer, but a lot of other anime like Rent A Girlfriend season 2, Phantom Idol, and RWBy Ice Queendom have already finished their season for this summer, and Orient Part 2 is going to be the next alongside much other anime, like Overlord season 4 and Classroom Of the Elite season 2 next week.

It is very normal for anime to come to an end with the end of the season and for new animes to begin from the next season. If you are worried about the end of the Orient Part 2 and other favorite anime like Overlord and Classroom of the Elite, then you should be reminded about the animes that are coming in the fall of 2022.

We are going to be having the most famous anime, My Hero Academia with its season 6, Bleach with its final, the 2nd cour of the Spy X Family that everyone is looking forward to, and another sports genre anime, “Blue Lock” to fill the gap that Ao Ashi will leave after ending its first season with the summer of 2022, and one of the most anticipated anime of 2022 is “Chainsaw Man” is going to make its debut in the fall 0f 2022 as well. 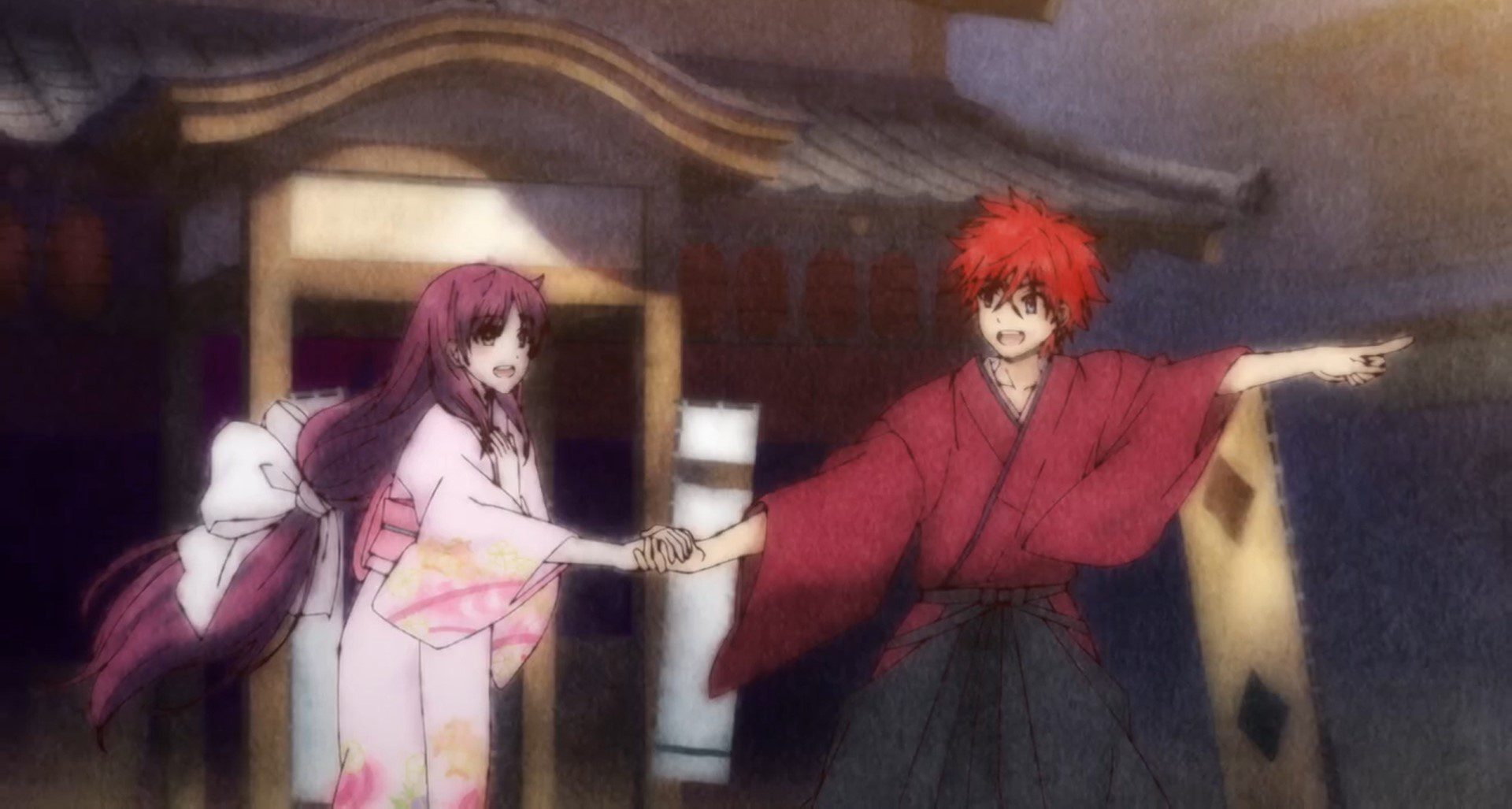 Furthermore, besides discussing the events that may take place in Orient Part 2 Episode 12, we will also give you all the details you may need regarding the said episode, like its release date, time, and where you can watch Orient Part 2 Episode 12 once it is released. So without any further ado, let’s dig into it. Here we bring you the latest Orient anime series updates.

What to expect from Orient Part 2 Episode 12?

As mentioned earlier, Orient Part 2 Episode 12 is going to be the finale of the series for now, and it will depend upon our main character, Musashi. Musashi will finally get a power upgrade and a transformation that we have been waiting for from the first part of the series. As we previously mentioned, Musashi has almost saved Michiru from her father’s wrongdoing. However, there is one last task to be completed before Michiru gets the freedom that she deserves.

At the end of the Orient Part 2 Episode 11, Michiru tells Mushashi that he can get one of the powers from the Obsidian goddess, and we are expecting him to choose the white color since it is the strongest one. However, choosing the color is not enough to defeat the demon that is in front of them. Michiru also told Musashi that he must destroy the Black Stone that is inside his father, which made her turn into a sword. 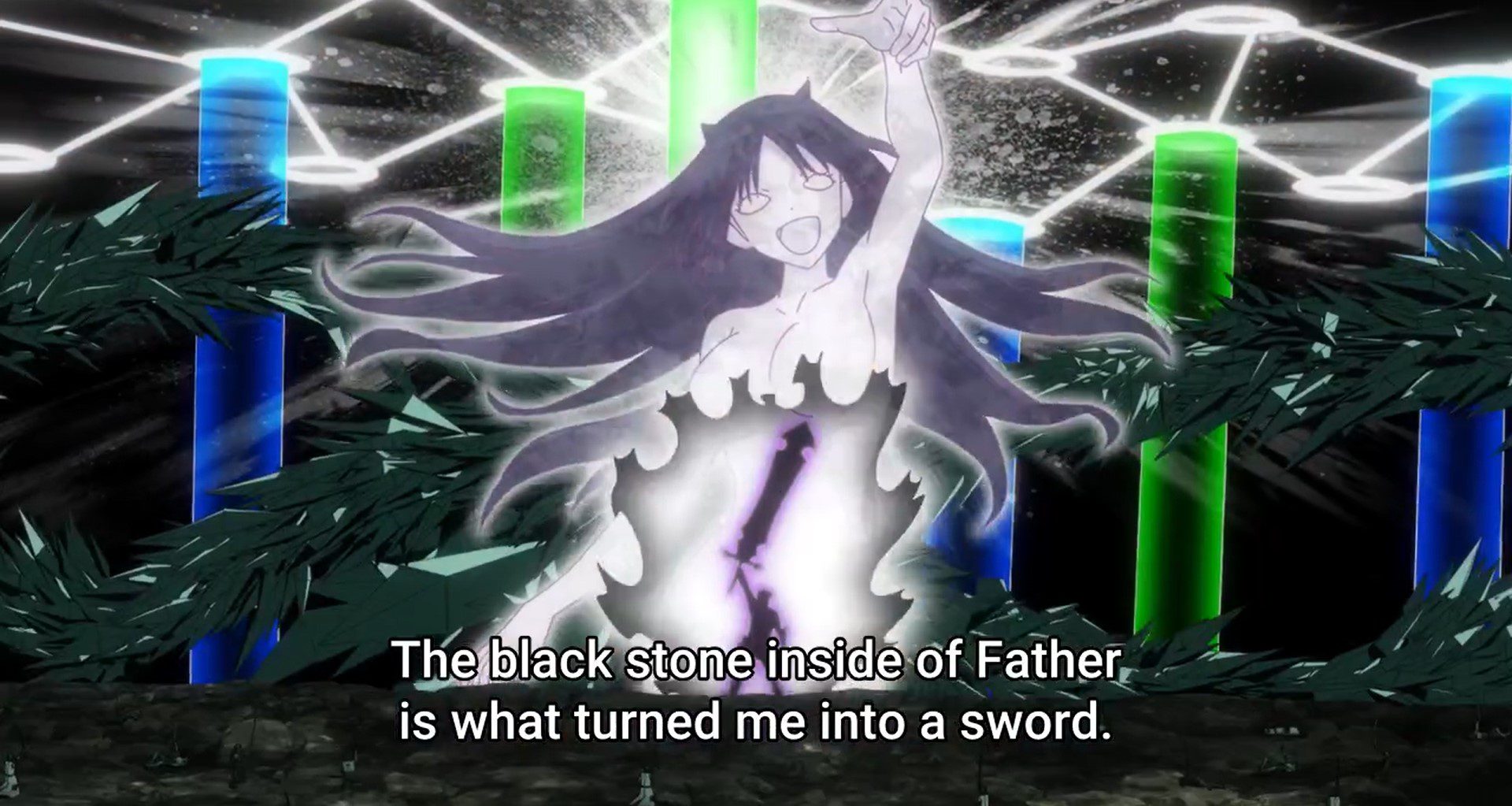 With a new transformation and newfound powers, Mushashi alone will defeat the enemy in front of him and prevail as the strongest fighter ever. Michiru will be saved and will become an important part of the trio, and another main character from now on. Check out the release date for Orient Part 2 Episode 12 below.

New episodes of Orient Part 2 will first be broadcast on the Japanese Local Television Networks, like TV Tokyo, BS TV Tokyo, and AT-X. And, soon these episodes will be globally available on different online streaming platforms. The previous, as well as the latest episodes of Orient Part 2 and Part,1 will be easily available on Ani-One Asia’s YouTube Channel.