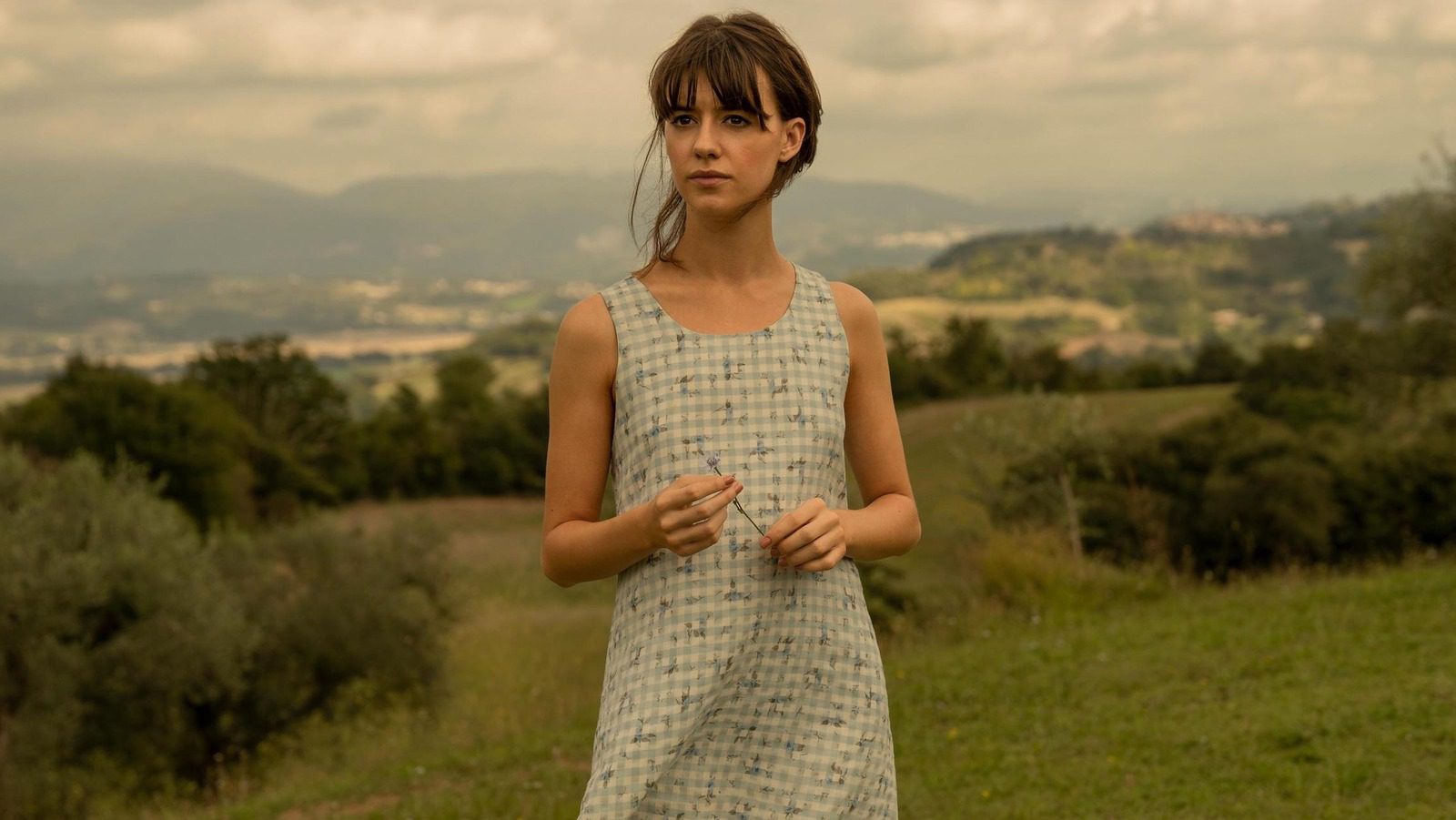 Where the Crawdads Sing release date is up, the roster and the moviegoers are pretty excited about the story. It was even released that Taylor Swift requested to make music for the upcoming film. She stated that everyone needs to watch the film because she herself read the novel on which it is based, and it changed her. The film will include a genre of mystery as well as drama. The novel that Taylor Swift talked about was written by Delis Owens. Olivia Neman is directing this film. It will throw light on a girl named Kya. She is extremely skillful and lives alone in the marsh of North Carolina.

Actually, her parents and family abandoned her in 1950. This made her grow up and live on her own in the forests. Although, the biggest thing that Kya needed to take care of was her survival. Soon, Kya comes across a guy named Tate. He helps Kya a great deal and even educates her. Later, we see that the girl has fallen in love with her friend. Although, she gets abandoned once again by him when Tate leaves for college.

Filming for the project started last year itself. The camera rolled in New Orleans as well as Houma, located in Louisiana. We have seen the story being set in North Carolina in the book. In the downtown Houma area at Lafayette street, the production portrayed it as a fishing village of Barkley Cove. Taylor Swift’s song called Carolina will be featured in this film. 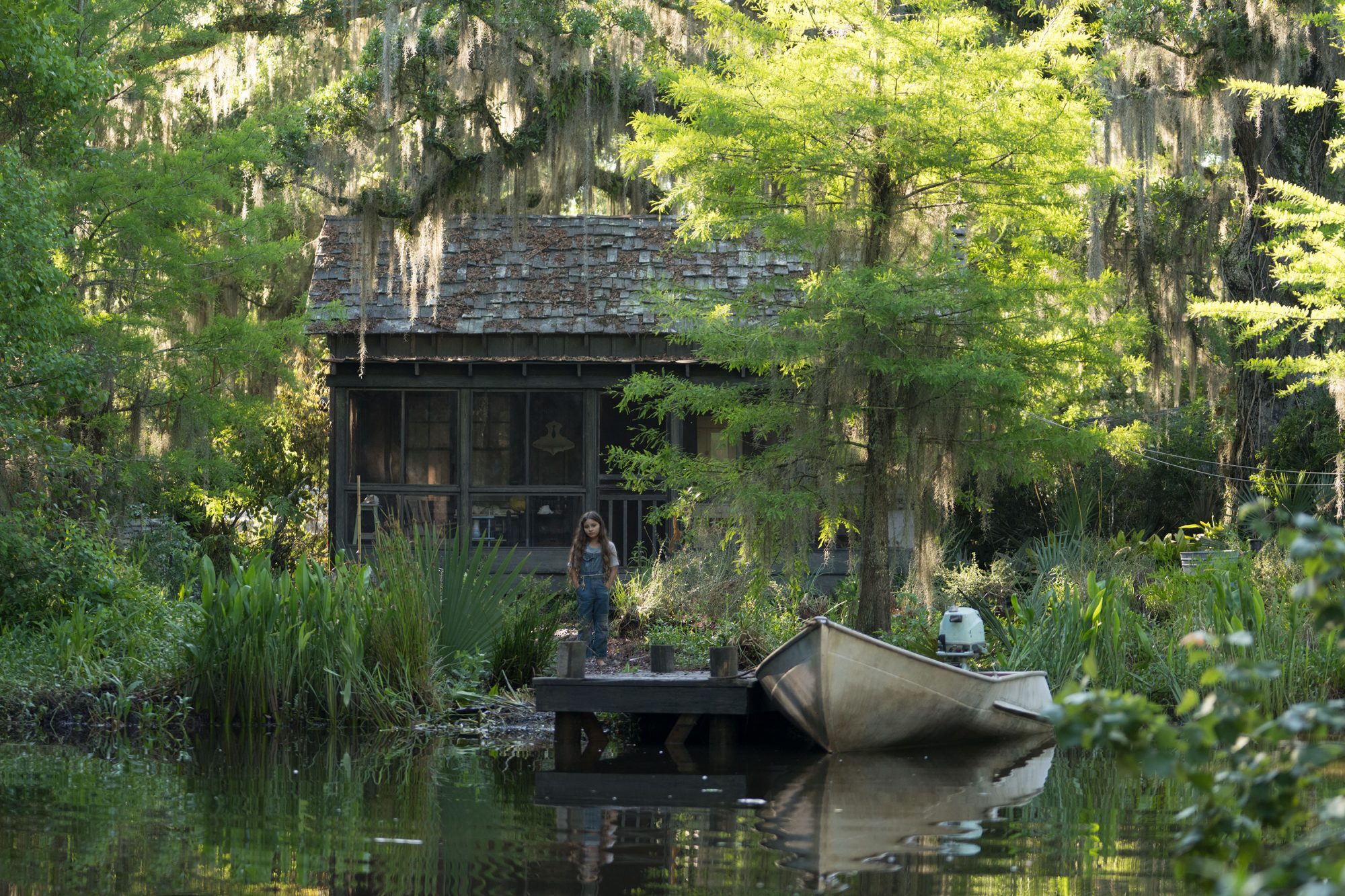 A still from Where the Crawdads Sing

When Where the Crawdads Sing released a trailer, she told her fans that she got absolutely lost in the book while reading it. Thus, Taylor decided to have her part in the production as well. She wanted to create some sort of an ethereal and haunting experience for the fans with her music.

Where the Crawdads Sing Release Date

Where the Crawdads Sing will have a theatrical release date. After the run is done, we will be able to stream the film online through Netflix. The basic plan for the platform starts at 8.99 dollars a month. The standard plan costs 15.99 dollars and allows the user to watch on two screens. Then we have the premium plan, which costs 19.99 dollars. Users can watch the content on 4 screens simultaneously.

Joining the cast, we have a lot of talented actors and actresses.

We discussed how Kya has abandonment issues from her own family. After her friend Tate Walker leaves for college, Kya has become very lonely and goes back to her previous state where survival is the only goal at the end of the day. Soon, she comes across another man named Chase Andrews. Kya falls for him. Chase, too leads her on with a promise to marry her. Although, he never does that. Kya understands Chase’s motives. Thus, she decides to leave him and breaks their relationship. This hurts Chase’s small ego, and he tries to attack her.

Kya narrowly escapes from the situation and survives. Although, the real story begins from here. Everything that Kya has fought in her life comes crashing down. We will see that she is now trapped in a murder trial where all the evidence leads to her. This all happens when Chase is found dead. This is where the real survival skills of Kya will be put to the test. We will see how she is going to live through all these trials and will she be proven innocent.