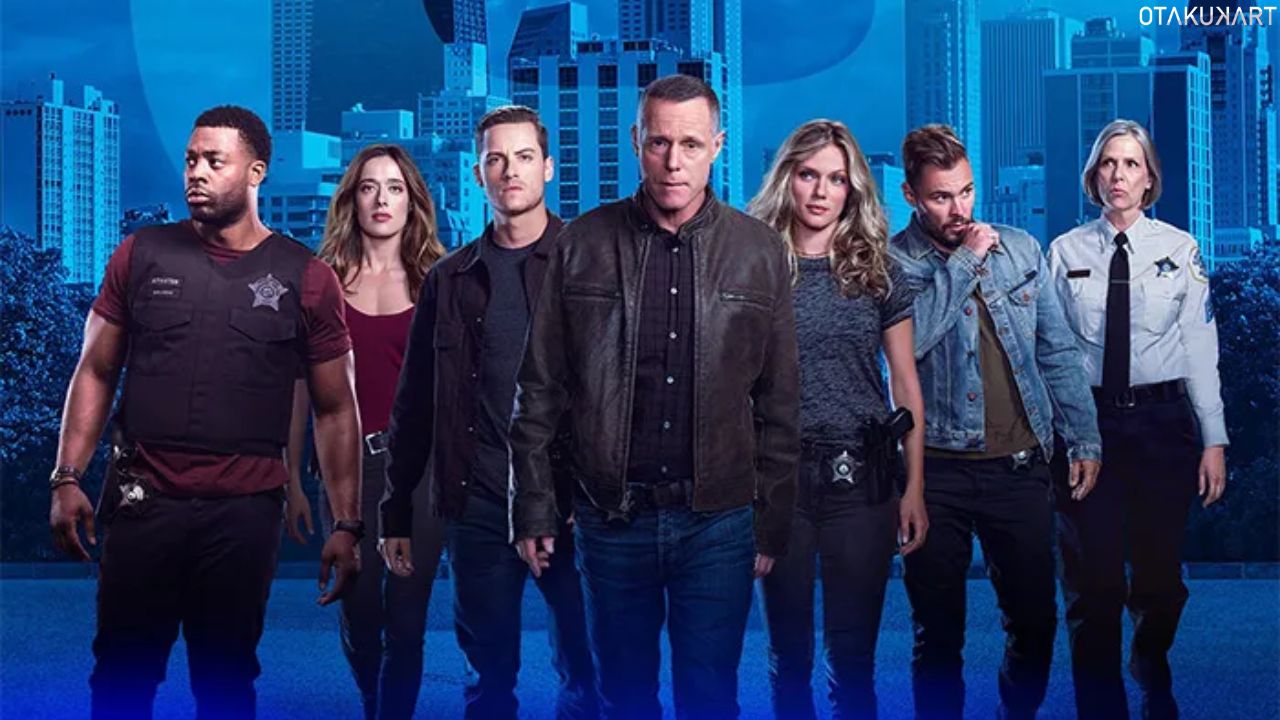 After the events of the previous season, Chicago P.D. is back, and this new season promises to be quite the spectacular one. The season was on a little pause, but it’s back. However, in this article, we will see everything we know about Chicago P.D. Season 10, Episode 6. The Chicago Police Department’s elite Intelligence Unit members battle the most horrific crimes in this gripping police drama. Sgt. Hank Voight, the face of Chicago P.D., is the front line in the city’s fight against crime. He will essentially do whatever to prosecute criminals.

Jason Beghe as Sergeant Henry “Hank” Voight, Lisseth Chavez as Officer Vanessa Rojas, Patrick John Flueger as Officer Adam Ruzek, LaRoyce Hawkins as Officer Kevin Atwater, and Tracy Spiridakos as Detective Hailey Upton are the lead characters of the series. So, without any further ado, let us check out all about Chicago P.D. Season 10, Episode 6.

Chicago P.D. Season 10 Episode 5 was titled “Pink Cloud” and was released on 19th October 2022. This episode demonstrated how Upton’s relentless search for a teenage girl who has vanished causes the team to stumble onto a murky network of human trafficking. Since Halstead departed, she has changed. She moved in after hearing gunshots while on an operation with other cops. She then pursued a criminal. 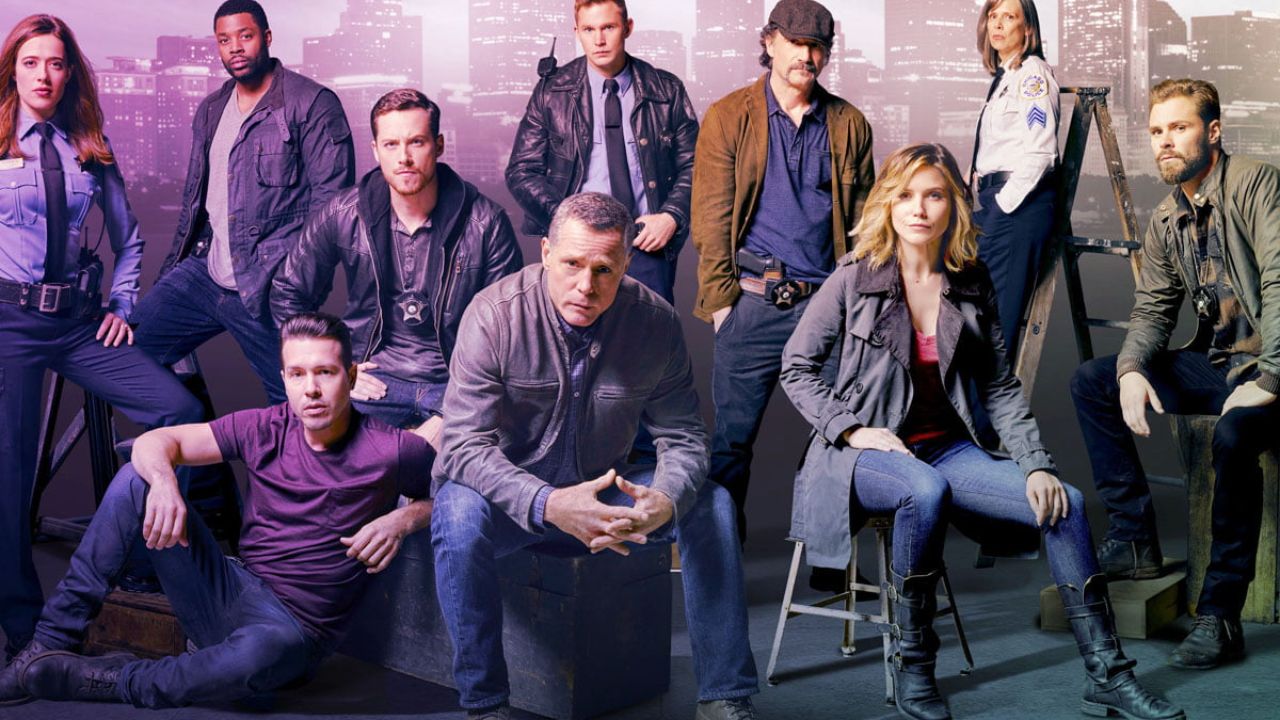 The cast of Chicago P.D. Season 10

However, Chief O’Neal also entered the scene, and it appeared that he was unprepared for anything that came his way. When it becomes clear that his son, Sean, has a connection to the missing girl, he joins the unit’s investigation. He oversees a group home for teenagers in danger. He claimed that the runaway he was looking for hadn’t checked in for two days. The female he ran away with was the one Upton was pining over.

Chicago P.D. Season 10 Episode 6, titled “Sympathetic Reflex,” is all set to release real quickly. Atwater’s conduct during stressful detention will be seen to have been questioned. Atwater is one of the nice guys, though, as we also know. The team must dive deep to find crucial information that could advance the ongoing inquiry and exonerate Atwater. He has paid the price for standing up to corrupt police officers in the past. The next episode will have a lot to catch up on.

There has not been a lot released about the upcoming episode. So, to not miss Chicago P.D. Season 10 Episode 6, check out its release date in the next section of this article.

There are just a few days left until the release of the very new episode of this amazing funny sitcom, “Chicago P.D. Season 10,” on your television screens. Chicago P.D. Season 10 Episode 6, titled “Sympathetic Reflex,” is set to premiere in the US on Wednesday, November 2, 2022, at 10:00 p.m. PT on NBC. This series premieres a brand-new episode only on NBC every week. Episode 6 will last for approx 40 minutes.

NBC has not yet disclosed the exact number of episodes for this season. For viewers in the UK, there is no release date at this time. Check out the section further to learn where you can watch the show. 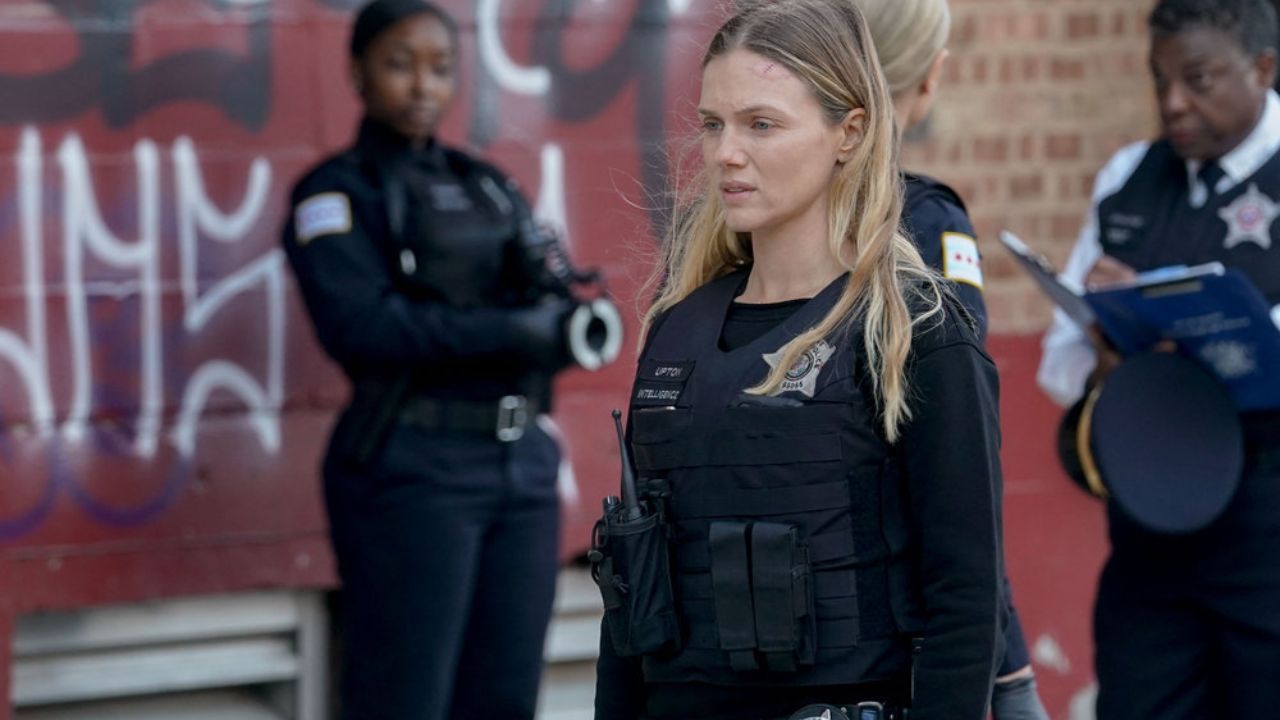 Where To Watch Chicago P.D. Season 10?

Season 10 of Chicago P.D. is currently airing on NBC and will be available for viewing the very next day on Peacock. Episodes are available to watch on NBC.com and the NBC App. You must sign up for Peacock Premium in order to see any Chicago episodes the day after they air. The movie is also available to stream on DIRECTV and fuboTV, and you can get it via Microsoft Store, Apple iTunes, Amazon Video, Google Play Movies, and Vudu.

Also read: Who is Leslie Jordan Dating? All To Know