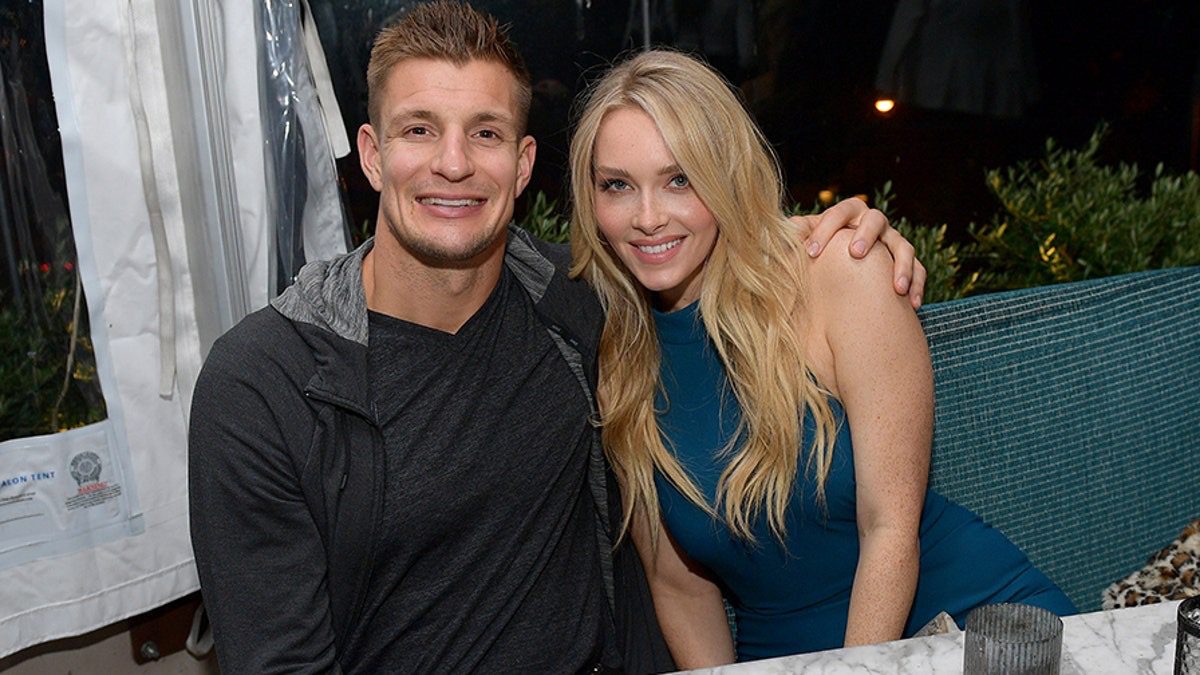 Want to know who is Rob Gronkowski’s Girlfriend? NFL star Rob Gronkowski recently made headlines as he announced his retirement. He further took to social media to confirm the big news as he thanked the whole first-class Buccaneers organization for an amazing ride and for trusting him to come back to play and help build a championship team. The retirement announcement happened for the second time as Gronkowski had earlier retired after the 2018 season with the New England Patriots due to his injuries.

The 2010 second-round draft pick out of Arizona largely credits Brady for setting the expectations for his career, and it was Brady who summoned him out of retirement in 2020 to play for the Bucs. Ron’s girlfriend has fully supported the decision as she also took to Instagram while uploading a post with a sweet caption. Who are we talking about? Let us take a look at all the details and lesser-known facts about Rob Gronkowski’s girlfriend.

Who is Rob Gronkowski’s Girlfriend?

The NFL star Rob Gronkowski has been dating model Camille Kostek since 2015, and has been together ever since. The relationship has been strong for the past seven years. The love story goes back to when the two were making turkey baskets for the less fortunate. Later, the Tampa Bay Buccaneers football player had yet another player secretly give Camille his number.

However, they could not date as per the rules as she was a New England Patriots cheerleader at the time and was not allowed to date. However, she did keep the number, and the rest is history. Kostek later revealed how she was nervous about taking his number, so Gronkowski had a teammate give it to her so that way, Camille wouldn’t be breaking team rules. 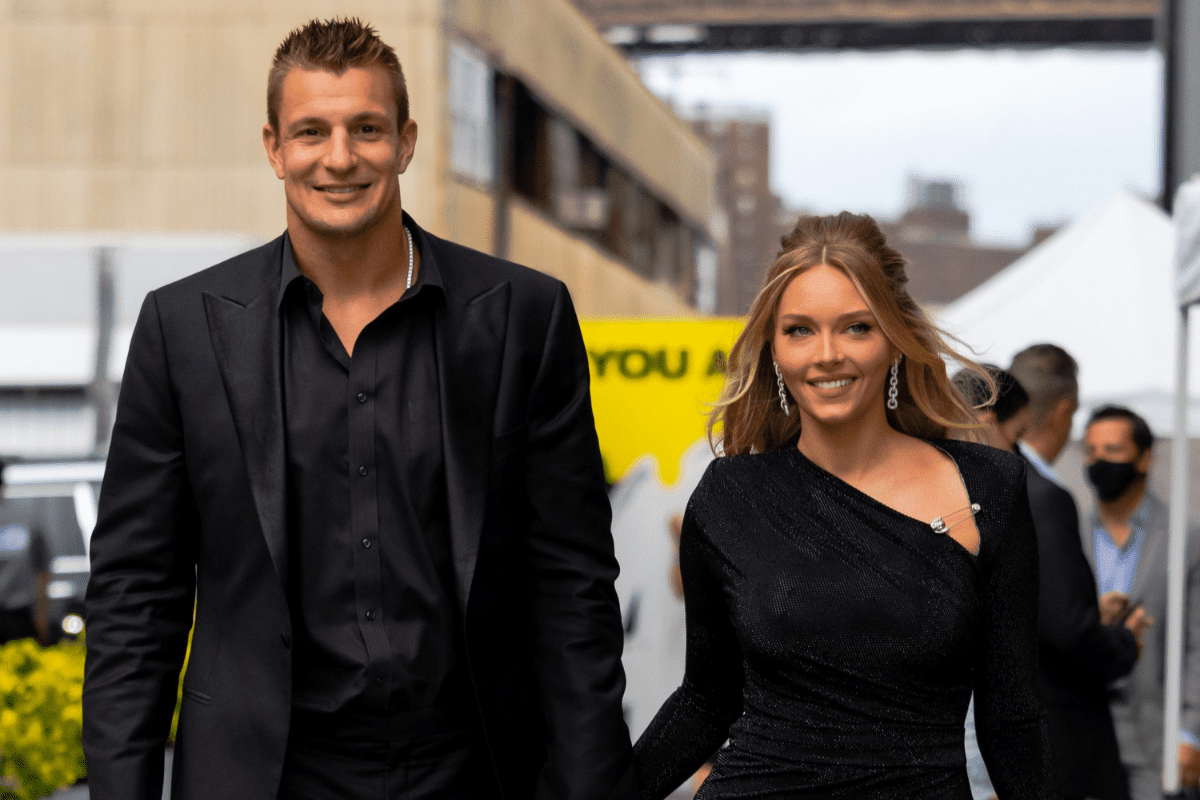 Last year as the athlete became a four-time super bowl champion with the Tampa Bay Buccaneers and his ladylove Camille was just by his side on the sidelines as she cheered him on. She further took to social media to celebrate the big win with a cozy picture of the two after his fourth super bowl win. Although the couple has not made any wedding announcements as of yet, Kostek did admit that she would be “excited” if Gronkowski popped the question.

Who Is Camille Kostek?

Camille joined the New England Patriots roster in 2013 and went on to cheer for the team for two seasons. Although her part as a cheerleader there was short-lived, and she stayed for just two years, she did manage to make impactful. Not to forget, she also made the cover of the annual cheerleader calendar and later landed an even bigger cover shoot for a renowned magazine! Take a look at the social media post as Camille gives her beau a big shoutout.

Best TE in the world 🌎 ♥️ I’m always proud of all that you accomplish. Some of my favorite memories are cheering for you on and off the field . Football and cheerleading is what brought us together in the first place 🏈 💃🏼 can’t wait to cheer you on in all that you do next https://t.co/pZURWA9Rwb

In 2019, Camille Kostek soon landed on the cover of the Sports Illustrated Swimsuit edition 2019. She soon celebrated this big milestone moment as she penned down a lengthy caption saying how this cover came at a time when she finally accepted every inch of her body and where she felt her best self mentally. The caption came along with an Instagram post of herself on the cover. She further added how she had admired women of this iconic issue since she learned of it over ten years ago as they helped shape the way she viewed herself.

Camille Kostek recently landed her big breakthrough role alongside Ryan Gosling in the movie The Free Guy. She further took to social media to celebrate the big moment! She has also been a part of the television show biz as Kostek was named a host of the revival of TBS’ physical competition series Wipeout, alongside A-listers including John Cena and Nicole Byer. 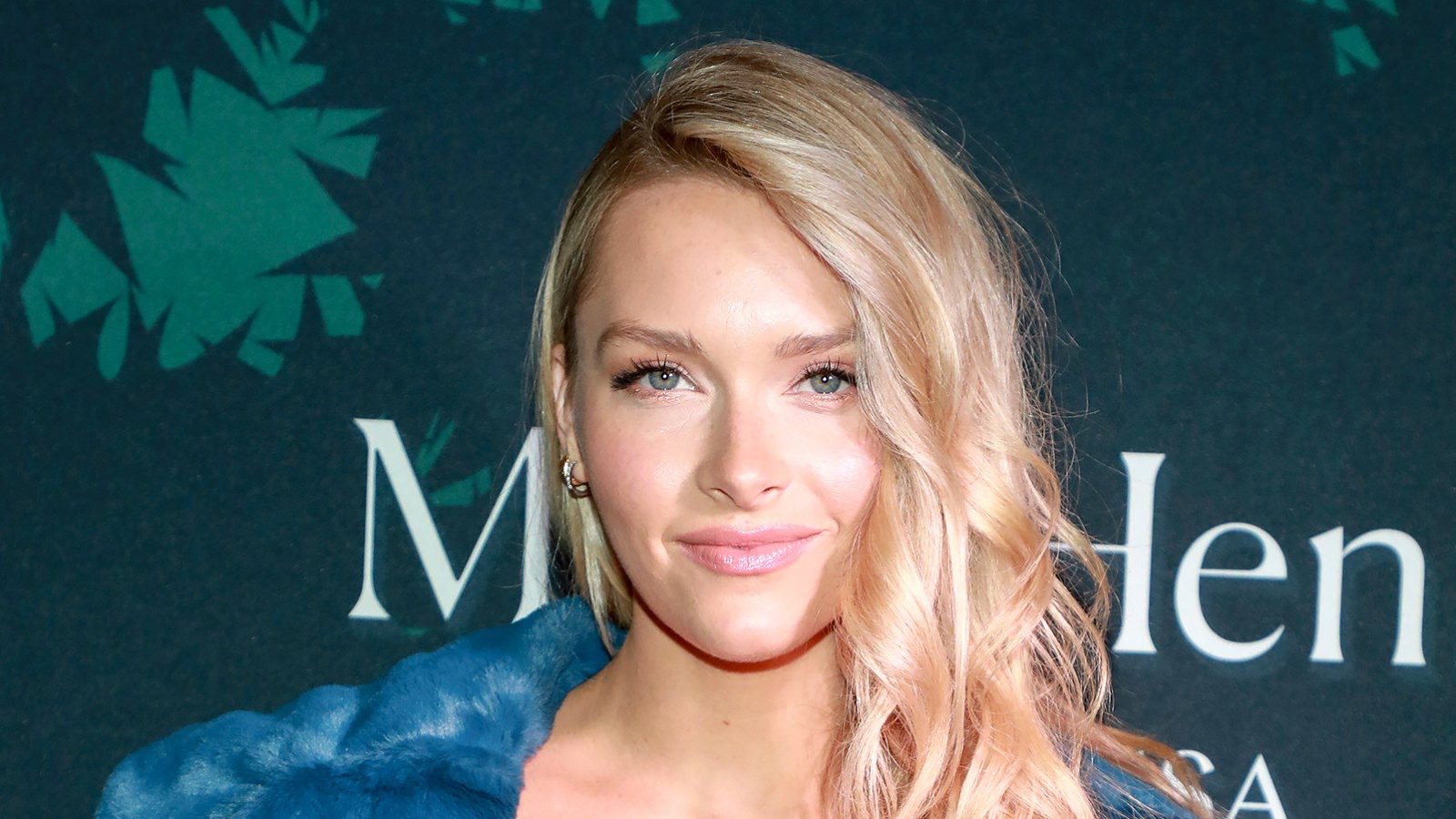 Kostek even posed next to Blake Lively on the red carpet during the film’s premiere on August 3, 2021, in New York City. She captioned the picture by saying how this will forever be one of her most memorable experiences on the set of a film.