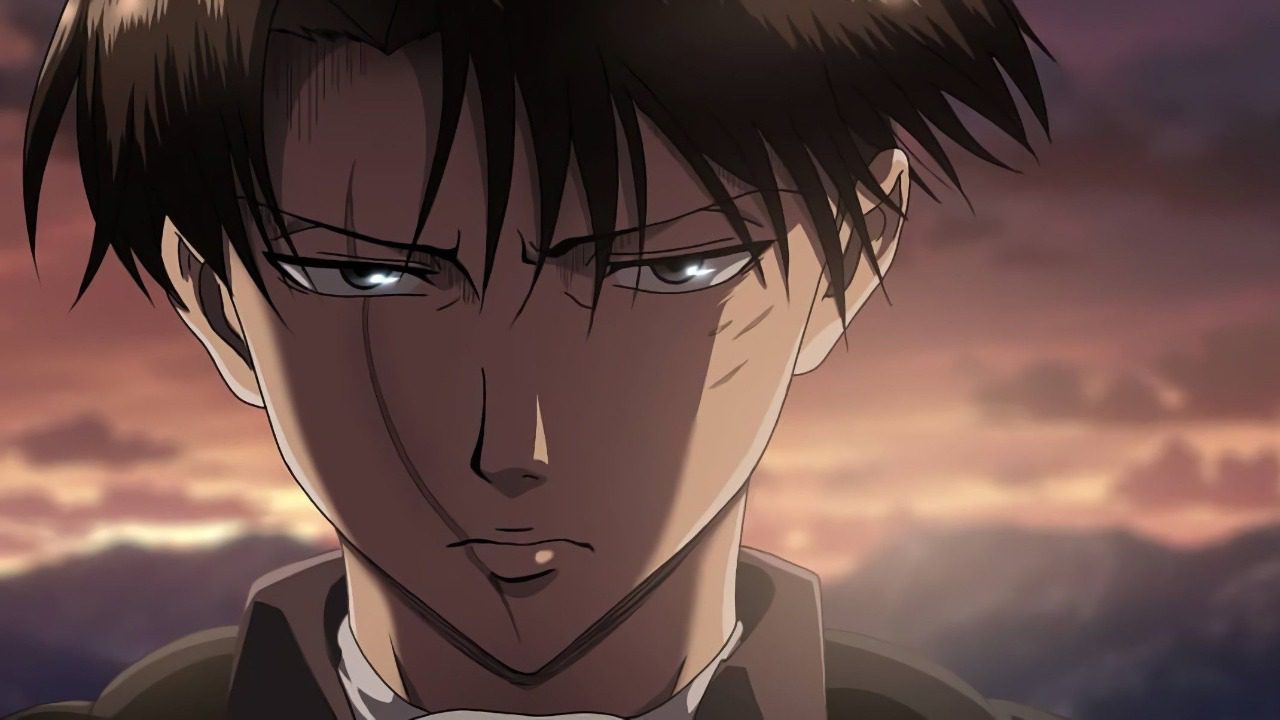 OAD, or Original Animation DVD, is one of the oldest used mediums by Japanese Anime companies to share Anime along with DVDs. They have quite a history in the medium, and they are still popular to this day. However, the term is not used as much but is often confused with OVA, Original Video Animation. The two had subtle differences and shared a similar goal when it came to the distribution of Anime into the market. There is also ONA that became popular once Internet Services started to take over the world. We will get to the differences between the three later.

OAD has been around for as long as DVDs were introduced, and since then, it has been used as a means to get Anime along with manga. Some manga gets an anime release when they are released as Volumes, and this includes special episodes that are released with manga. This method is sometimes used to release a manga into Anime and see what the response it would get. Though the practice is not as common, the instance of it is still being done to a small extent. There is some great manga that hasn’t gotten an anime, and this method to helps get them out to the market at least. This company can also assess if the manga is worth making into an anime in the first place. 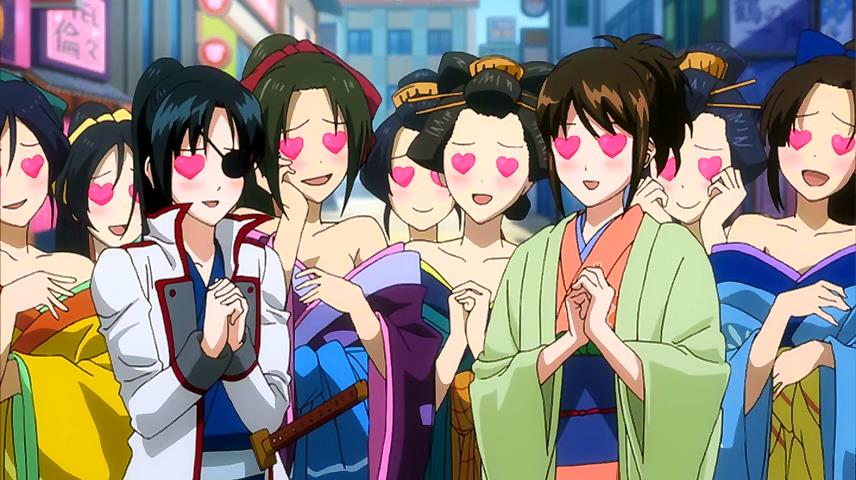 Are OAD Works Canon? Who Is It Different From OVA?

While OAD can act as a test phase, they are also used to give out stories that are not written in the manga, which makes many wonders if the stories in ONA have any effect on the overall plot of the series. One of the examples of this can be seen in the OAD released for Gintama, where there was an arc for Love Potion, and every main girl fell for Gintoki. Given The nature of the series, you can imagine how it might have gone, and the one who was the focus of the love potion was none other than Gintoki. He had to be subjugated to the reasoning and affection of everyone who had been under the effect of a love potion. But this particular story was not in the manga, and was it to appear in the main story, and it would have been filler. Something the characters beg themselves as a joke.

But contrary to it, some OADs are canon, but they don’t appear in the manga. Their primary function in the story is to add depth to the story rather than reveal new information about the world. One of the great examples is Attack on Titan OAD, where the story takes place in the past and focuses on a corpse that has nothing to do with the characters of the current generation.

Due to this, there is a common misconception that OAD and OVA are the same. The two have completely different purposes and are used for different reasons. OVA can be free work that is meant to sell as a whole story, or it can be used to sell a completer story through DVDs. One of the best examples of this is The Legend of Galactic Heroes (the original series), which was published as a Light Novel, and the Anime was distributed via DVDs. Other popular examples include Hunter x Hunter: Greed Island and FLCL(Fooly Cooly). CC: I Can’t Understand What My Husband Is Saying Series

Now, the biggest issue that is occurred between the two is that companies themselves no longer make any distinction between them. To be precise, they don’t make a distinction for OAD. Whether the Anime is OAD or not, they will sell it as OVA. This mixing up has led many to become confused with how the two mediums differ from each other.

While there might be confusion between OAD and OVA, there is a clear distinction between them and ONA(Original Net Animation). These original Anime do not air on TV but are only available to watch online; the word of their popularity brings in the viewers. One of the popular series in this category is I can’t understand What my husband is Saying.

Also Read: DMS Kakashi Meaning: Is He The Strongest?