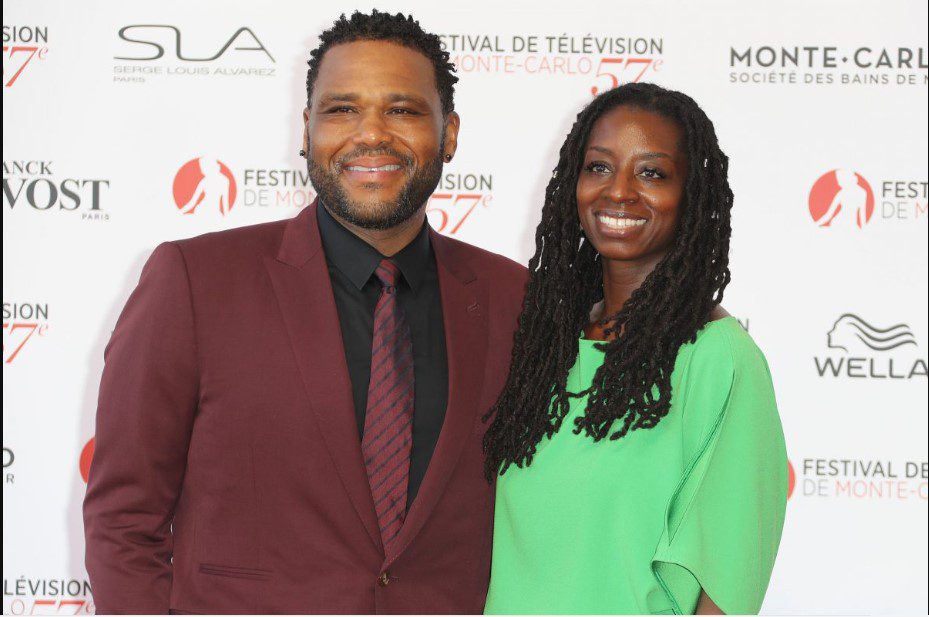 It is sad to see a couple split especially after they have spent significant time together. For the couple who have spent a huge part of their lives with each other, separation is never an easy decision, especially when they are parents. The law-and-Order star Anthony Anderson is all in the headlines over the last few days for his personal life. After 22 years of happy married life, Anthony Anderson divorced his wife over irreconcilable differences.

It is not the first time that Anthony Anderson is in the limelight for his personal life. Long before this, in 2015, Anthony’s wife Alvina had filed for divorce over irreconcilable differences. Back then, things were not officially finalized as Alvina Anthony Anderson’s school sweetheart and wife rescinded the divorce application. As they reconciled two years later, in 2017, following the divorce application. Following that, they made their first red carpet appearance together at the SAG Awards 2017. 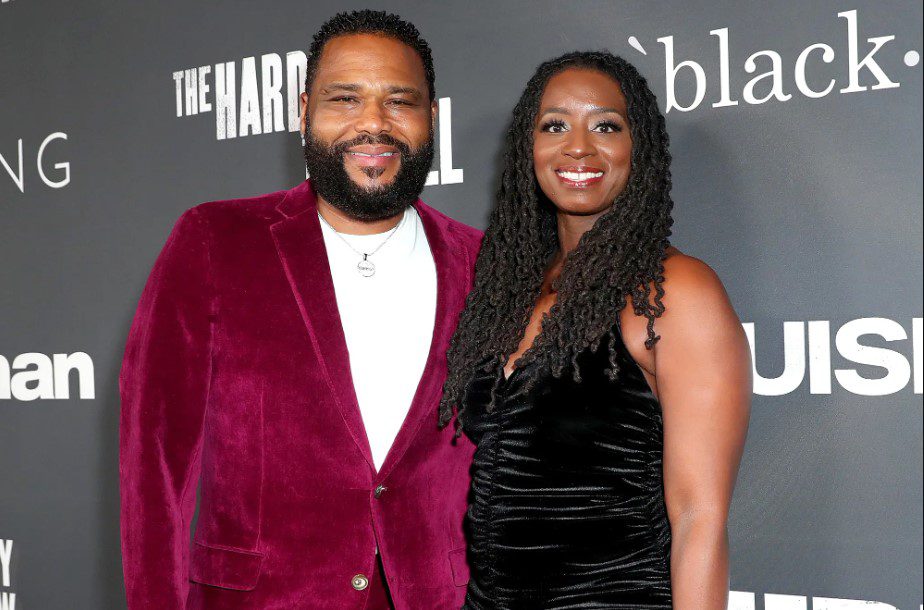 Long before they tied the knot, Alvina and Anderson have been together, they are school sweethearts and trace back their roots to the same institution. They met for the first time when they were in high school and have been good friends since then. In 1999 Anthony and Alvina decided to make it official. After 10 years of dating, they tied the knot in September 1999. The beau had their ups and downs in marriage, but they made it through all that, grew stronger and stronger, and stayed inseparable for almost 22 years of their marriage. Anthony and Alvina are proud parents of two children, Nathan, who’s 22 now, and Kyra, 26.

Why Did Alvina Refile For Divorce From Anthony Anderson?

But in the past 3-4 years, things between Anthony Anderson and Alvina didn’t work well. It was back in 2015 when Alvina filed for divorce for the first time. No doubt, two years later, they reconciled again. But the irreconcilable differences and ups and downs overpowered their 22 years old beautiful marriage. Following this, they officially ended their 22 years long marriage.

While filling for divorce from Anthony Anderson, Alvina demanded spousal support. She also requested the court that the property obtained during their marriage be divided equally between both of them. As per the agreement, the couple decided to sell their property based in Encino, California. The profits earned from that will be equally distributed among both of them. Anthony was also requested by the court for a separate 12 months lease until his wife Alvina secures alternate housing. On March 25, Alvina filed for divorce, Anthony responded to her request In March and indicated that they officially ended their marriage in February. 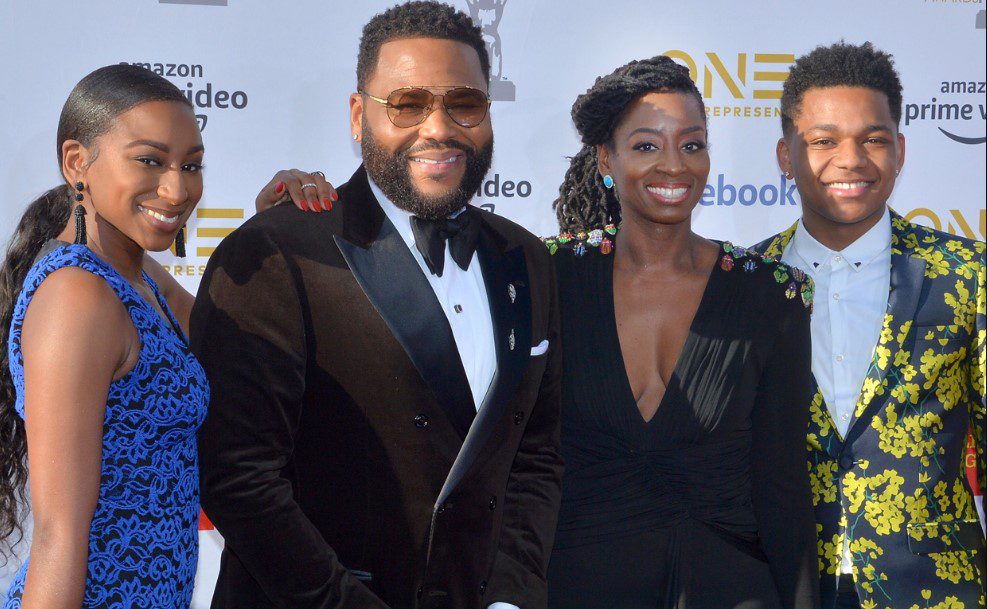 Anthony Anderson with wife Alvina and kids Kayra and Nathan

Anthony has agreed to pay the spousal support to his ex-wife Alvina. Not only that, he also agreed to abide by all the other demands laid by her regarding the equal distribution of properties and other assets. Anthony demanded that the attorney fees be taken care of equally by both parties. It’s unclear as of now what are the assets, earnings, accumulations, and debts the couple have in common. But as demanded by Anthony Anderson’s wife, all of it will be divided equally between the ex-couples.

52 years old Alvina Anthony Anderson’s wife was born on December 18, 1970, in the U.S. as Alvina Stewart. Alvina holds American nationality. During her high school days, Alvina met Anthony, and since then, they have both been together. Alvin rose to fame after she married Law and Order star Anthony. It’s unclear about her family and profession. As she is quite secretive about her life and avoids the limelight. Alvina initially decided on separation back in 2015 and later in March this year. Anthony and Alvina, who are officially divorced now, are facing no issues regarding the custody of their kids as they both are grown-ups now.