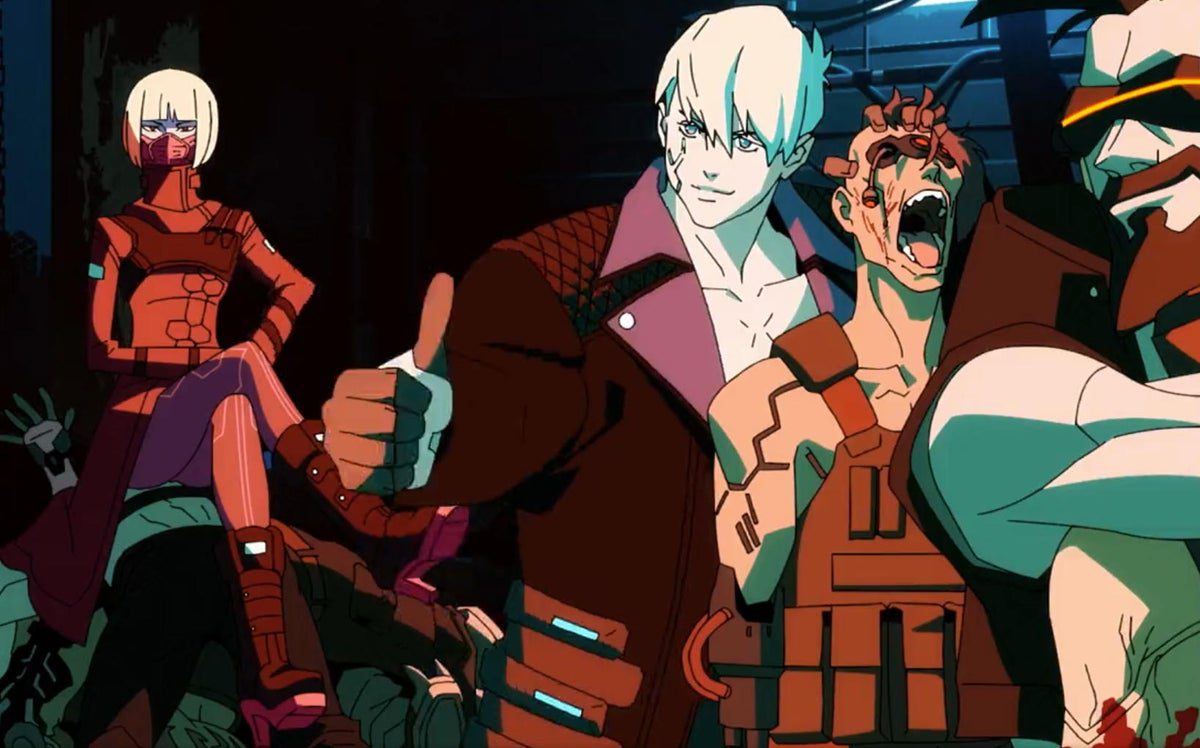 Cyberpunk Edgerunner Netflix release date is one of the most talked about subjects among the fans right now. Previously, we have seen Keanu Reeves working on a film called Cyberpunk 2077 which is also based on the video game franchise. This time, Netflix has decided to work on their own version of Cyberpunk and they are bringing us an animated series. As per the official synopsis given by the platform, fans can expect the series to focus on a street kid. This child is trying hard to survive in a world where body modification is common things and people are bizarre about technology.

The timeline is obviously somewhere in the future although, not much has been revealed by the creators yet. As for this kid, he decides to adapt himself to the change as well at the pace at which the entire world is moving around him. In order to do so, the Street Kid tries to become an Edgerunner.In modern society, an Edgerunner is a person working as a Mercenary outlaw. These people are commonly referred to as Cyberpunks. 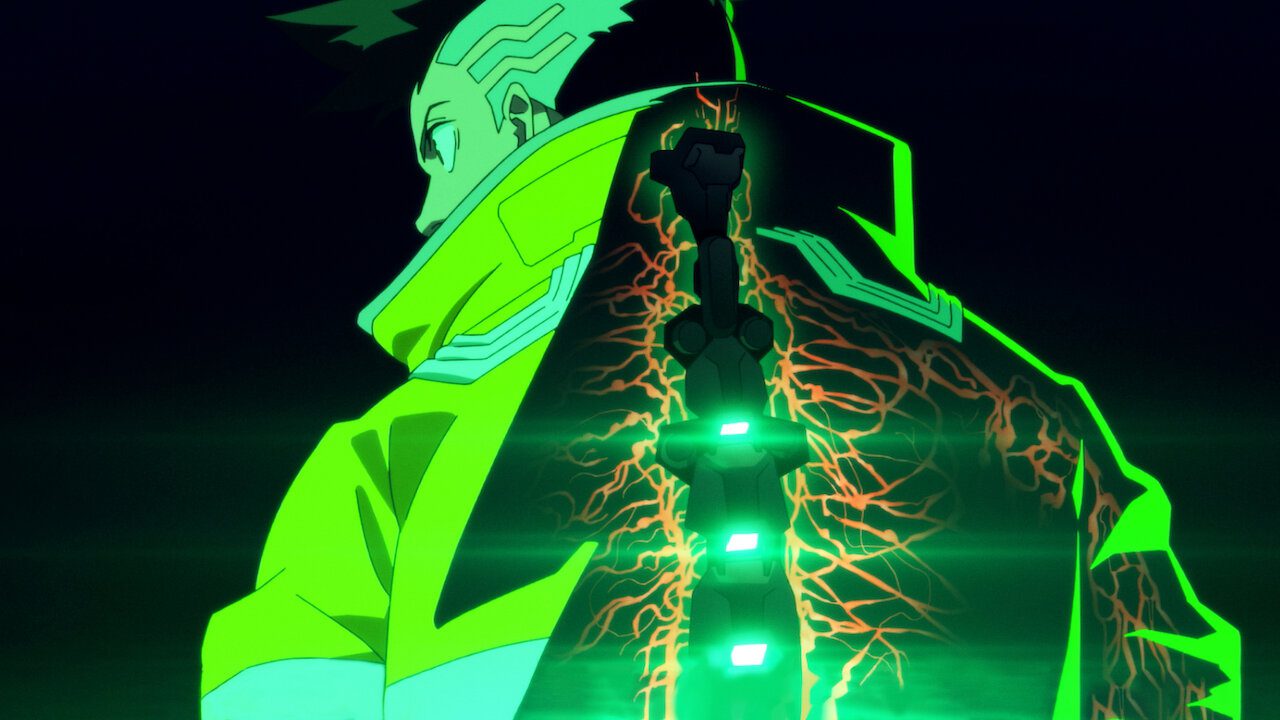 Coming to join the cast of this upcoming anime series, we have Aoi Yûki. She will voice the character of Lucy for all the episodes of Cyberpunk Edgerunner. Then we have the other lead role of David Martinez whose character will be voiced by Kenichiro Ohashi. Their character is also shown in a brief trailer giving us an insight into the series. This video starts with a beeping sound in the background as we see Tokyo City (or wherever the series will be set). CD Project Red has worked on this upcoming project along with Netflix.

In the lead, we see a character with bright red eyes who is quite anxious and trying to cover his ears so as numb the noises of the background. He is constantly moving his toes even in his room as well as the street or anywhere else. Then we see Lucy and David sitting on the Moon looking at Earth. While walking, Lucy asks for David’s hand from behind and he accepts the offer. Soon, the background beeping noises get faster and faster until we see a bunch of clips flashing in front of our eyes.

These videos suggest that there will be a lot of action that we can expect from the show. There is a car exploding, a rocket setting off, and action sequences in the series as promised by this trailer. Given the fact that this is a fictional yet violent show, there will be a lot of bloodsheds. It is advised for the sensitive audience to not watch the trailer or the series itself if these things trigger you in any way. Otherwise, if you are ready to take part and enjoy the action of this upcoming anime, here are the key details.

Cyberpunk Edgerunner Netflix release date is in September of 2022. A confirmed schedule will be provided by the platform pretty soon but we might have to wait a little while for the same. In order to watch Cyberpunk Edgerunner season 1, I suggest you prepare already and buy a subscription to Netflix where the show will be available soon. The platform has various levels of plans and you can check out whichever fits the budget.