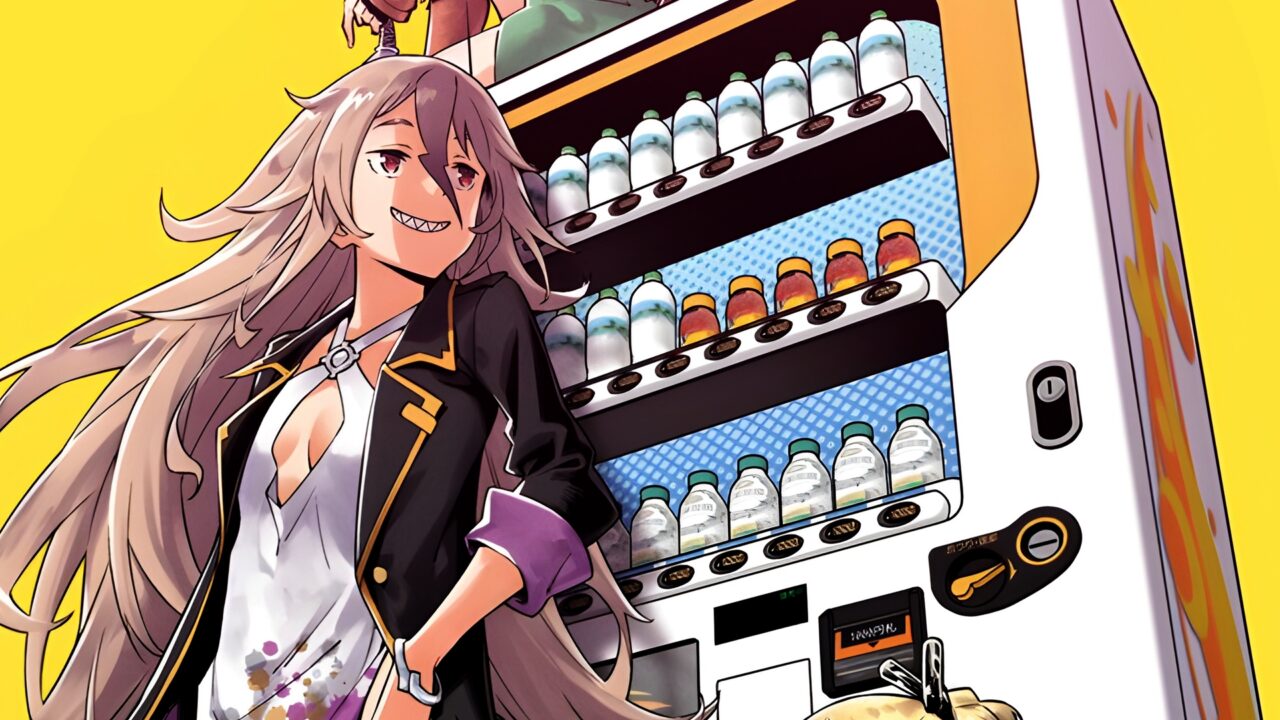 Reborn As A Vending Machine

Reborn As A vending Machine is greenlit for anime, and we are confused just like you. Yes, it is an Isekai anime with a quirk, but it’s pushing the boundaries of Isekai. The genre is so popular even the writers are taking a whacky turn just to subvert the expectation. What’s next? ‘Reincarnated as a sword’? Oh wait, that has a light novel too. So what do we make of it?

We have seen so many Isekai anime that now we see their parody, not Konosuba level, meta parody. The show will be for laughs, and the whole gig about reincarnation was to have a ‘relatable’ protagonist reincarnated to a new world with some cheat power, which is out of the window. Though there are good and great animes that have done well by breaking it, this is completely new territory. But we are curious if it can have the intensity of ‘Kumo Desu Ka?’

What is Reborn As A vending Machine about?

Full title, “Reborn As A vending Machine I now Wander The Dungeon”. This is the premise as well, and you can imagine what the first few chapters of the light novel would have been like. But like most web novels turned light novels, this is heavily RPG-inspired. The main problem of the protagonist is that it can’t do anything itself, and it is stuck in a dungeon of all places, and since he can’t speak or talk, he has to wait it out.

Maybe there is an omake where the Vending machine waits forever and turns monovalent in all the years of waiting. And after being consumed by its malevolence, it becomes a demon lord vending machine and sprays juices all over the races. Well, this will be one of those where you have no idea what will happen but want to know what will. We, too, will watch it for that.