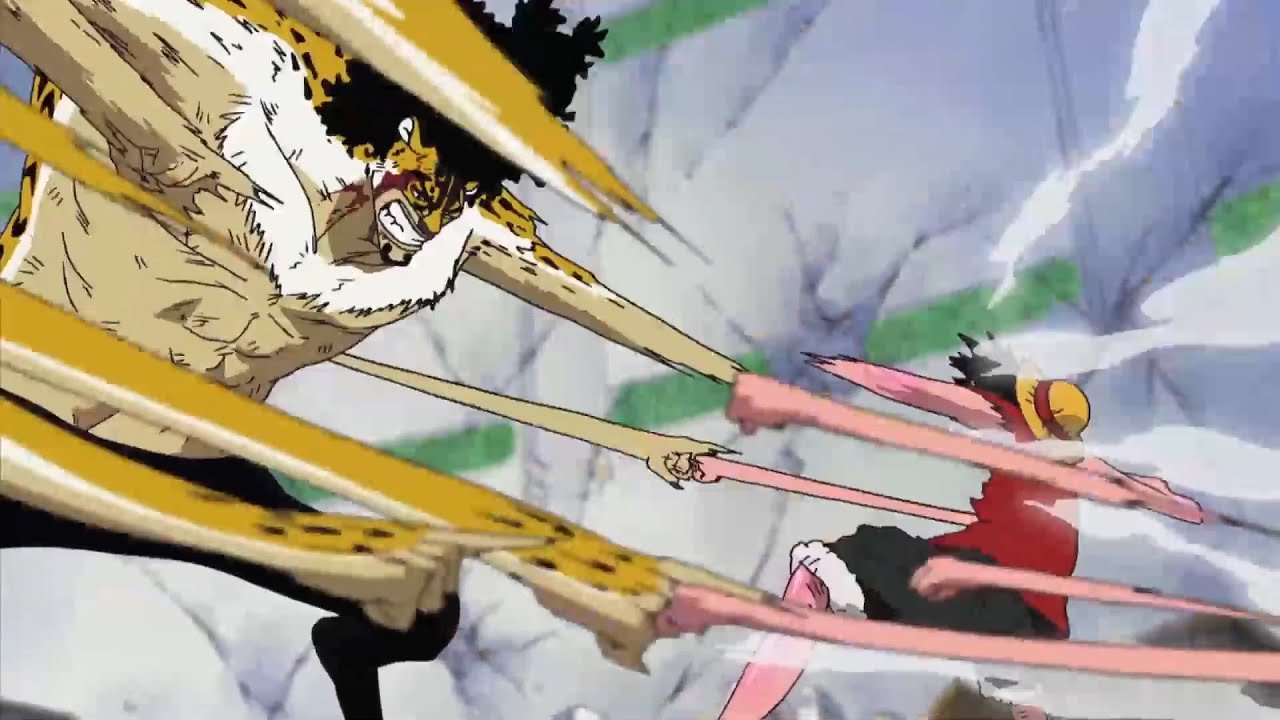 The very initial spoilers for One Piece Chapter 1068 are out and the content this issue brings is definitely worth waiting 14 days of no One Piece chapter. While fans were assuming that the awaited reunion of Rob Lucci and Monkey D Luffy will be happening in the Egghead Island arc no one expected it to be so sooner.

The initial spoilers also do not reveal the whereabouts of the real Kuma at the revolutionary army headquarters and why he was on the move but the rest of the content is satisfying as Vegapunk also explains the reason why the world government is after him and why he wants Luffy to get him outside of Egghead Island.

The ending Wano arc was not one of the best as it came with a disappointment for the fans when Yamato did not join the crew and was also looking forward to the end of the arc as it had been going on for more than 4 years. While the upcoming arc of One Piece was not Elbaf, Egghead is a gift for the fans as it introduced the mysterious Vegapunk, and with baby steps in each other, we are being fed the new information that Oda sensei has stored for more than 25 years.

One Piece Chapter 1068 spoilers do more than reveal the reunion of the old rivals to say more or less. So, follow along with this article as we post the so-far confirmed spoilers for the latest chapter of One Piece.

According to the initial spoilers for One Piece Chapter 1068, the title of the chapter is going to be “A Genius’ Dream” and as the title suggests, we dive deeper into the dream that Vegapunk has and why he also wants Luffy to get him out of the Egghead Island.

The Cover Page of One Piece Chapter 1068 will once again feature Ceaser and Judge continuing their fighting and also reminiscing about their days as members of the famous outlaw MADS science group which also included the hot character Vegapunk. 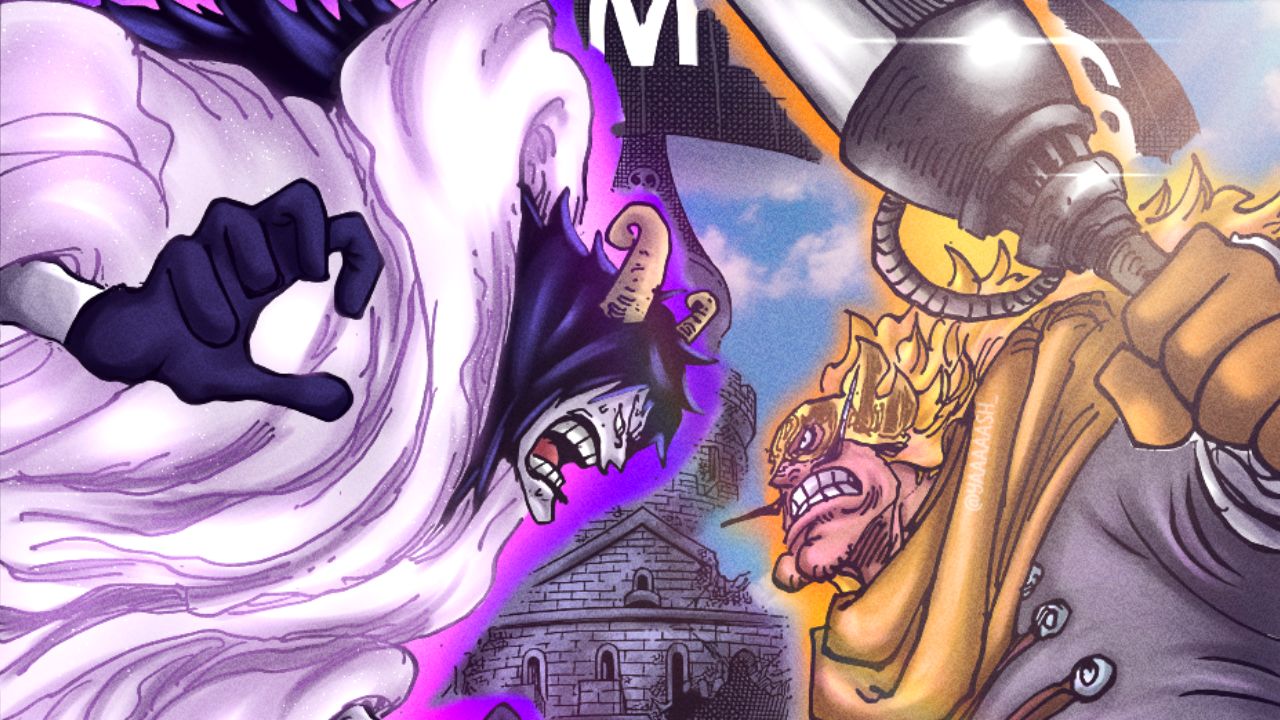 According to the initial spoilers for One Piece Chapter 1068, Vegapunk’s main dream is to provide free energy to the whole world. However, his research of accomplishing his dreams has led him to the mysterious Ancient Energy Source.

Thus, the world government wants to eradicate Vegapunk which is closing in the void century that the leaders of the World Government are trying to hide. This could explain the reason why the old Vegapunk asked Luffy to get him out of Egghead Island with him.

Shakka Orders the Release of Arsenal on the Egghead

The spoilers for One Piece Chapter 1068 then continue with Shakk commencing an attack on the interfering CP0 by releasing the weapons S-Snake, S-Hawk, and S-Shark. These weapons are presumably indicating to the weapons we saw when the straw hats were near Egghead Island. The Sea monsters have been tuned into cyborgs by Vegapunk.

Given that Sentomaru is taking orders from Shakka we can presume that the former cares about Vegapunk enough to go against the World Government. The fans are also speculating him to be a member of the Sword organization as well.

BRIEF SPOILER by ETENBOBY and CONFIRMED by REDON pic.twitter.com/Jei5Mq21MG

The battle with the CP0 will probably continue throughout One Piece Chapter 1068 and the spoilers for the chapter reveal that Lucci will eventually use Rokuogan on the Vegapunk-06 Atlas which will result in the latter being injured badly.

And for the last part of the One Piece Chapter 1068 spoilers, it notes that Lucci’s group Cp0 and Luffy’s group will run into each other at the end of the chapter. While we will be left on a cliffhanger in One Piece Chapter 1068, the spoilers notes also reveal that there won’t be a break next week, meaning the next chapter of One Piece will be released the following week as well.

Also Read: One Piece Reveals The Mystery Of Void Century