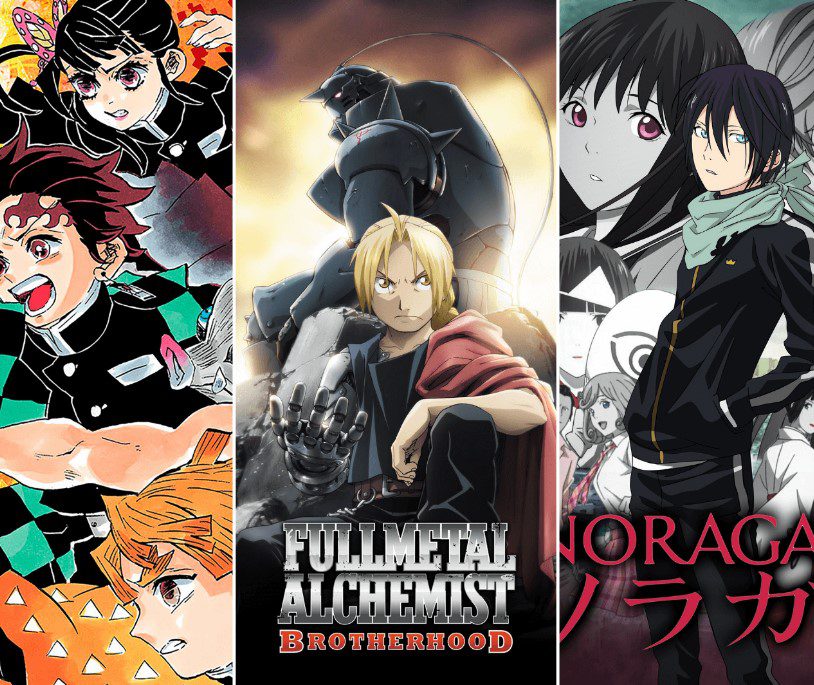 Influential Manga has a special space in the heart of manga fans. Those curious about the most influential manga will get to know what types of manga they are. Influential mangas are the mangas that influence manga fans about something or to do something. Many best mangas have the best action scenes, romance, or quotes that influence or motivate the fans. Some mangas might reveal things that don’t happen in life, but as manga fans, you learn something from each manga you read, and it is not about reading for fun or entertainment.

Metropolis is one of the best influential manga that manga fans can learn a lot after reading it. But it has a single interesting volume. This is one of the manga that has different creatures, and people can still learn something from it. Metropolis is the story of humans and robots living in one city. Detective Shunsaku Ban teamed up with his sidekick Kenichi to locate the mysterious rebel scientist, Dr. Laughton. 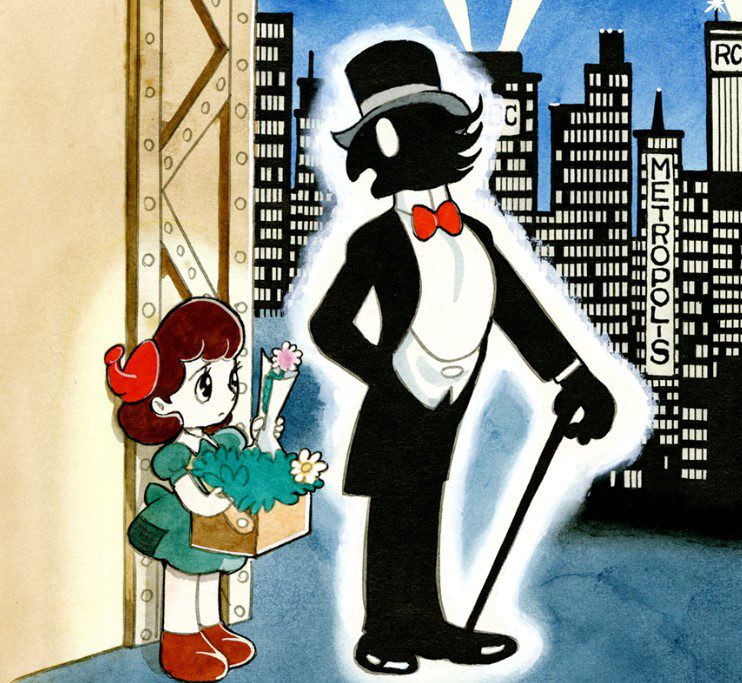 They have never met with Dr. Laughton, and he is famous since he invented a super android named Tima. Tima will become the tool for the Duke of Metropolis, and this case started as a simple case but later turned into mayhem. One day the world was shocked when they discovered that Dr. Laughton was killed, and Duke’s true plans were revealed.

Kubo Won’t Let Me Be Invisible.

Kubo Won’t Let Me Be Invisible is also known as Alt title: Kubo-san wa Mob wo Yurusanai. Junta Shiraishi is a first-year high schooler who always disappears, even when standing next to anyone. But the most beautiful girl in his class  Kubo always notices Junta, and she loves to tease him. However, Junta has realized that anyone can be special, but it can be early to call that love.

Kubo Won’t Let Me Be Invisible

Kubo is the only girl who cares about Junta even though she teases him, and this makes Junta shy, but sometimes he gets motivated by her, and his confidence increases. This best romantic comedy story reveals that everything can happen when there is someone to support you.

Taiki Inomata is a boy who loves to play tennis and is a member of the boys’ badminton team at the sports powerhouse at Eimei Junior and Senior High. Taiki saw a beautiful basketball player Chinatsu Kano who touched his heart. He fell in love with Kano even though Kano is the older girl he trains with daily in the gym. He didn’t give up on his dream, but one Spring day changed everything, and their relationship quickly turned. This motivates them to work hard on their sports, and the new love begins. Many students wonder if these two sports lovers have a chance. 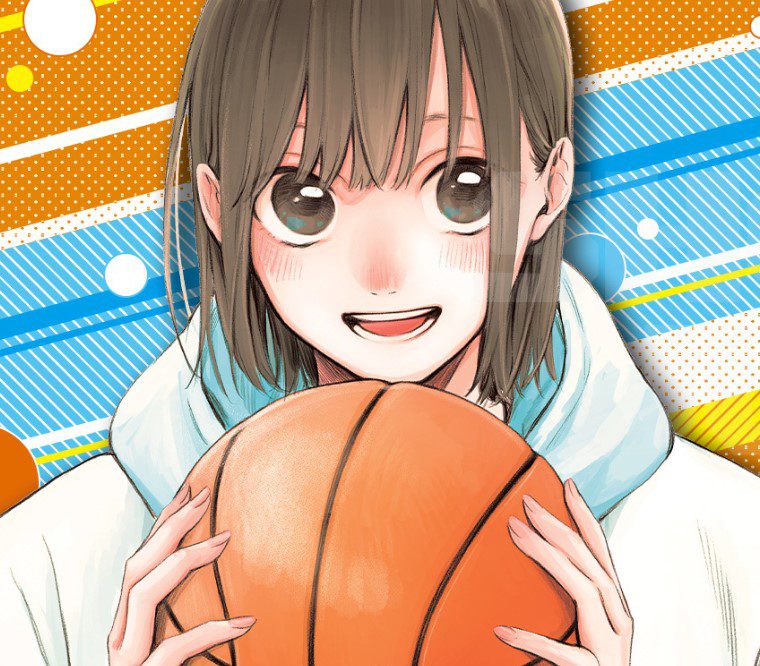 This is the best story of Hanako-san, who attends Kamome Academy. The academy’s Seven Mysteries rumors began spreading, and Hanako is one of them. But only a few students bevies those stories. However, the Seven Mysteries are revealed to reside in the third stall of the third-floor girls’ bathroom in the old academy building. Hanako grants any wish to anyone who summons him. 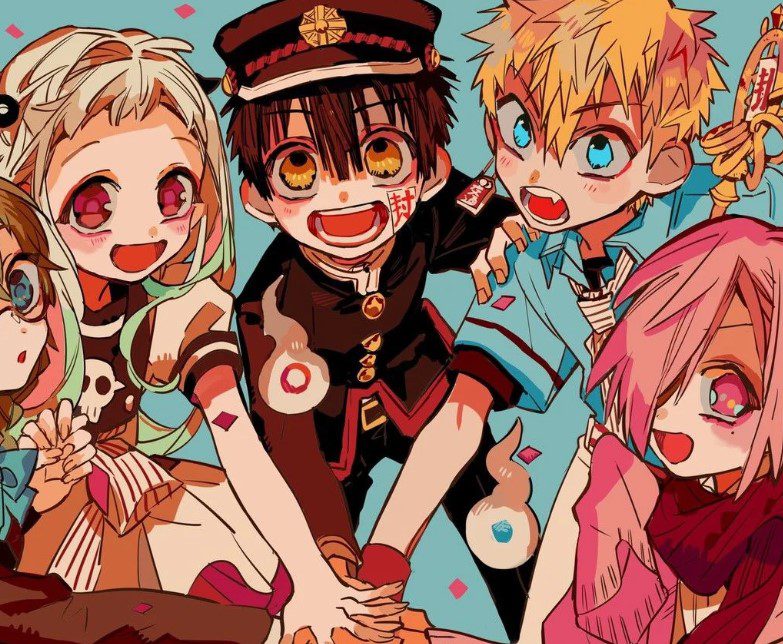 Nene Yashiro also attends the same academy, and she dreams of romance. One day, she goes into the haunted bathroom and encounters Hanako. Nene was sup[rise to find a boy at the girls’ school and decided to keep it a secret since she needed to start a relationship. The new journey of Nene and Hanak begins as they keep the mysteries behind their worlds secret.

The Promised Neverland is interesting and enjoyable to read. This reveals the best story of orphans battling demons to earn freedom since they have been loved and struggled since childhood. Isabella raised Emman and other orphans at the orphanage until they saw the mysteries behind the orphanage. The children decided to escape since they became food for the demons. 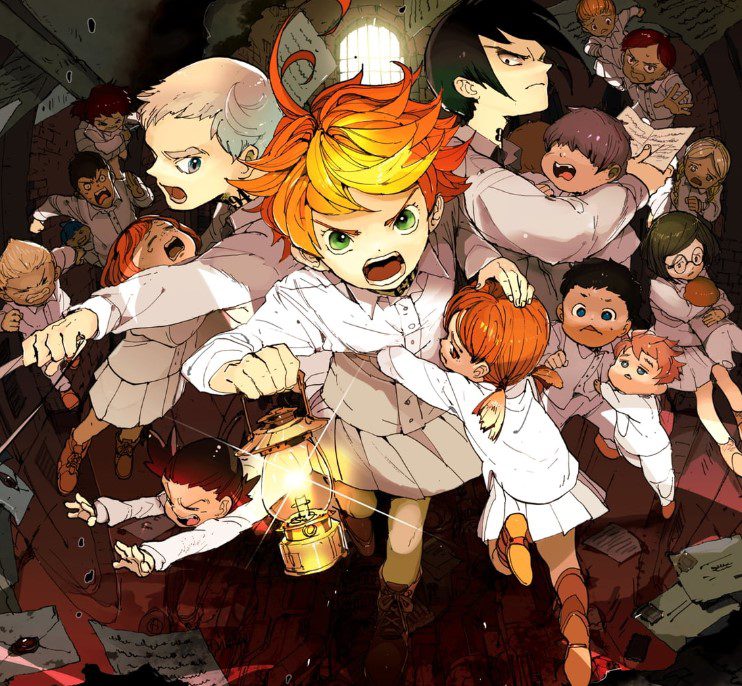 But Emma steps up to protect all the children and free them and does everything even though they befriend demons to earn freedom. This is the best story when young kids gather the courage to battle the demons, and Emma believes that humans and demons can form a great alliance since she wants to create a world where humans and demons coexist without killing each other. This happened because Emma was saved by one of the non-human-eating demons. But other kids have other plans since they believe all demons must die.

Life changed when an ordinary person fell in love with a superhero who protects humans and Earth. It was unbelievable for two to fall in love since they both come from different worlds regarding ability and experience. However, love has no boundaries since two lovers support each other after they know each other. The superhero continues to protect the Earth while checking on his beloved ones even though villains also target her. The love story of a superhero and a normal girl rise to another level. Many wonders if the love story between the two will work since they are from different worlds. 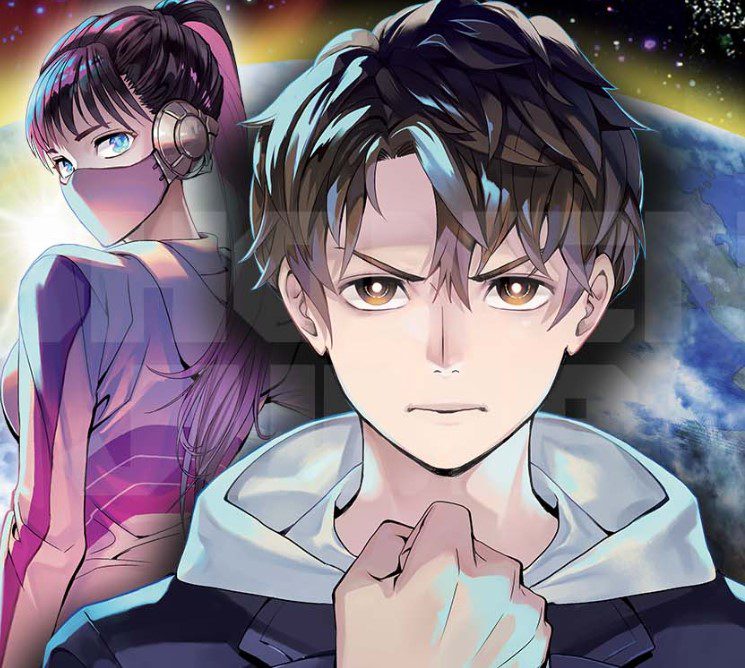 Heat Guy J has the best story that will touch your heart. This is also another best influential manga that you will enjoy reading. Heat Guy J is the story of androids and humans. Judoh is the most dangerous city, and it has become hard for the police to handle and protect citizens. The police department realizes that they need assistance to help solve crimes. They recruit Special Force agent Daisuke Aurora and his robot partner J. Daisuke and J begins protecting the city while battling with gang bosses for supremacy. 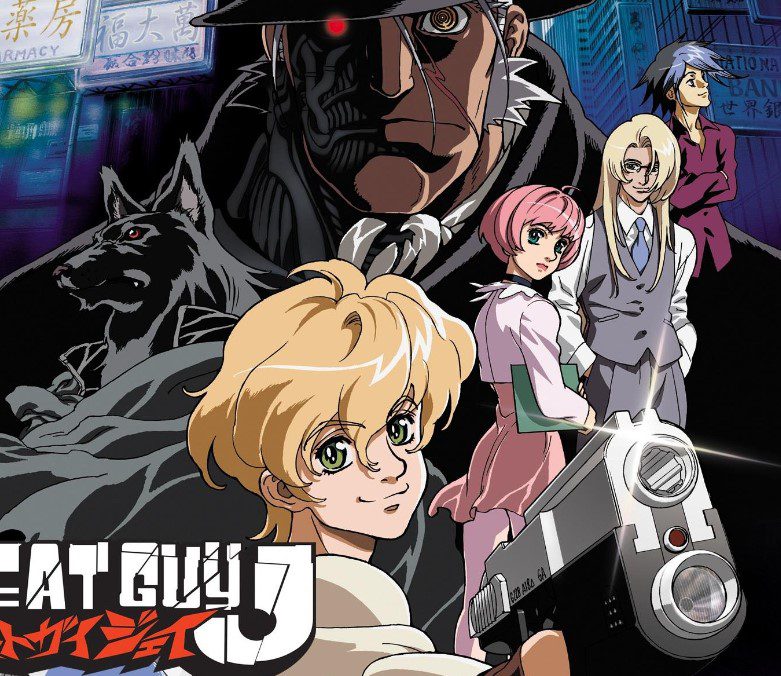 But there are more mysteries behind the politician at the top of Judoh’s underground. Judoh and J have a secret that lies in the past. However, the truth remains hidden as the special force never gives up on their dream and continues to protect the city with their lives on the line. But something bad awaits them and what the world with of them. The agents never abandon their duty, no matter how worse things are.

Your Lie in April is another best influential manga that motivates everyone not to give up on their dreams. This is a heartwarming story of a boy who faced a tragic incident at a young age. This affected the boy’s life, and he decided to give up on his dream until a beautiful girl appeared in his life. Kosei Arima was the best pianist before he lost his mother. After the death of his mother, Arima’s life changed, and he decided to stop playing the piano even though it was his dream. He begins to live lonely in his world. 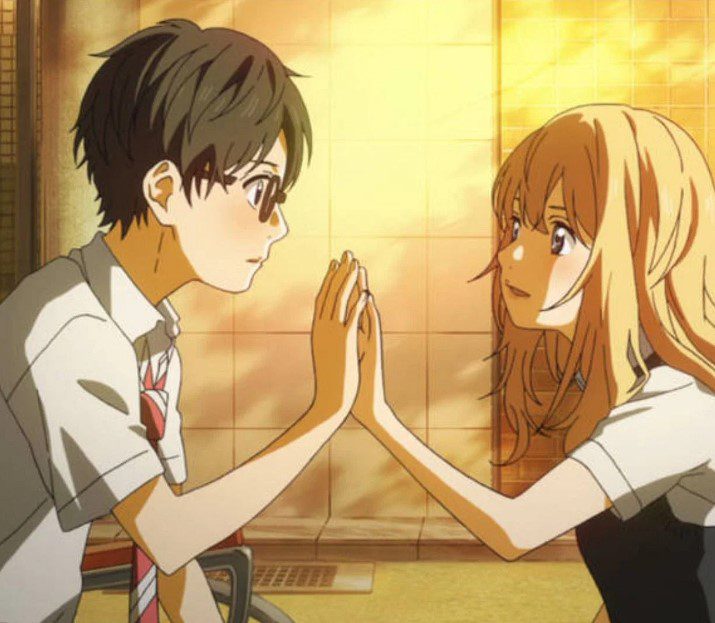 Still, a fateful encounter helps him restore his life and Kaori Miyazono, a violinist, motivates him to play the piano again, and they two begin a new journey. There are many influential mangas that you can read, and there are many similar manga recommendations like the ones on this list. You can also check other influential manga like the ones we discuss, and you will realize that they are the best mangas worthy of reading.